After completing his studies, Alan Barnes performed with the Bill T. Jones/Arnie Zane Company, the renowned Dance Theater of Harlem in New York as well as a principal dancer at the world-famous Frankfurt Ballet under the direction of William Forsythe. His work as a dancer has been honored many times. Alan Barnes is active with numerous ballet companies, theater and opera houses worldwide like the Semperoper Dresden, the Het Nationale Ballett Muziektheater Amsterdam, the Koninklijk Ballet van Vlandeeren Antwerpen or Europe's largest and most modern revue theater the Friedrichstadtpalast in Berlin.

His approach as a dancer and choreographer is interdisciplinary and often involves other artists and companies. He has forged many artistic collaborations, like with directors Barrie Kosky and Christian Weise, or his creative cooperations with fashion designer Bernhard Willhelm and with such fashion houses as Costume National, Issey Miyake, Versace and Marithe & Francois Girbaud, as well as with rock legends The Rolling Stones.

Alan Barnes works internationally as a choreographer and dancer and lives in Frankfurt am Main and New York. 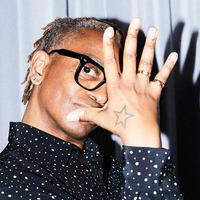 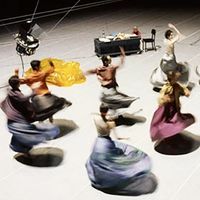 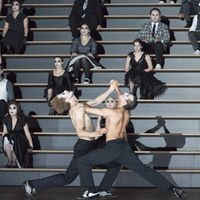 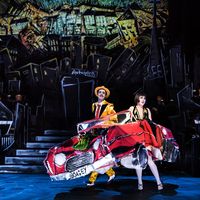 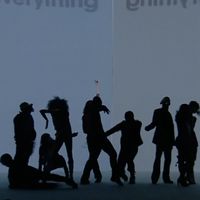 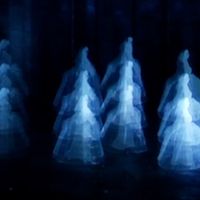