After completing his studies in dance, Alan Barnes performed with the Bill T. Jones/Arnie Zane Company as well as the renowned Dance Theater of Harlem in New York. He later became a principal dancer at the world famous Frankfurt Ballet under the direction of William Forsythe and soon began assisting in the development of many of Forsythe’s seminal works.

His approach as a dancer and choreographer is interdisciplinary and often involves other artists and companies. An example is his creative cooperation with fashion designer Bernhard Willhelm for his art video 'Red Rose Pink Donkey' for the Athens Biennial. Other successful artistic collaborations include those for fashion houses such as Costume National, Issey Miyake, Versace and Marithe & Francois Girbaud, as well as for the rock legends The Rolling Stones. 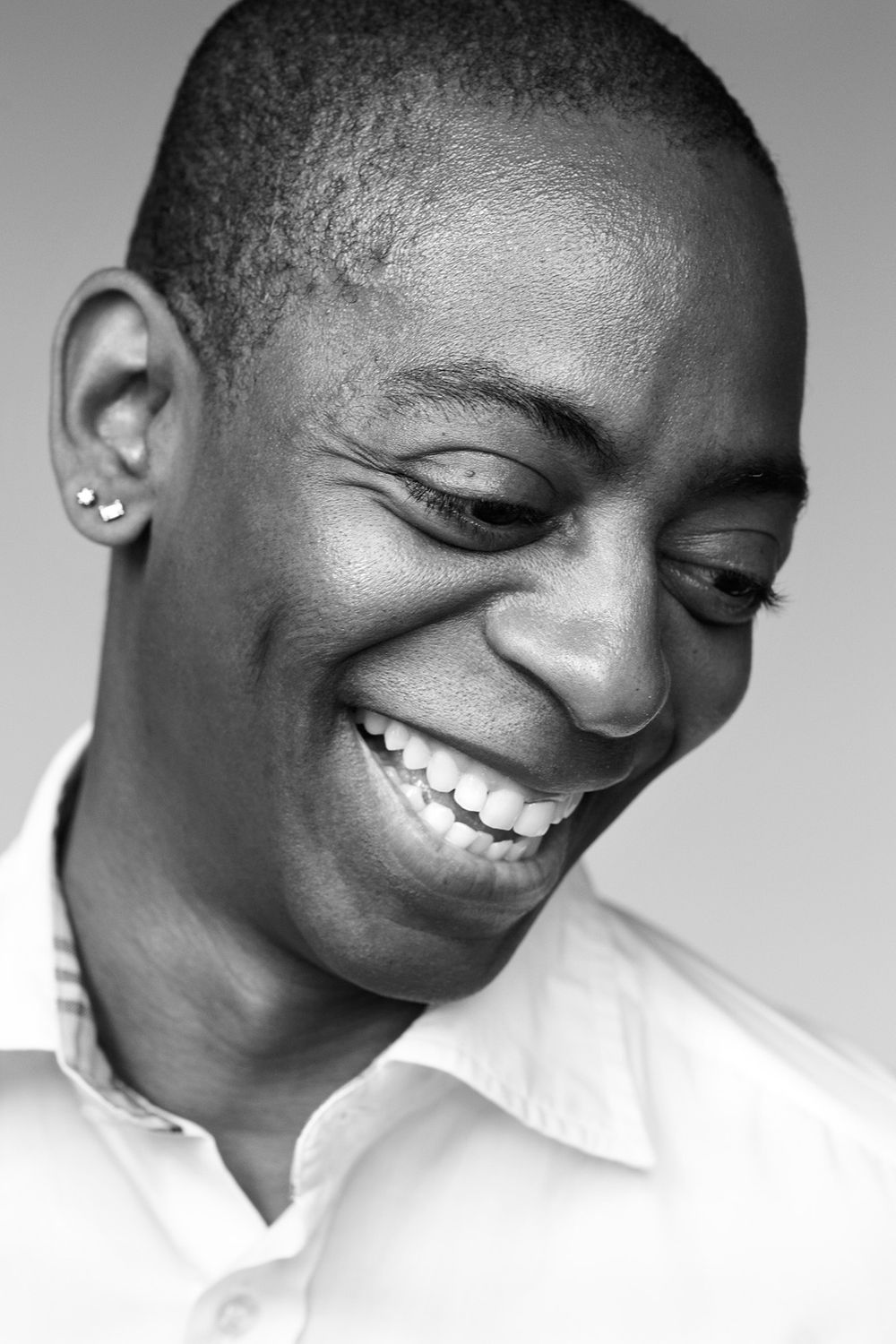 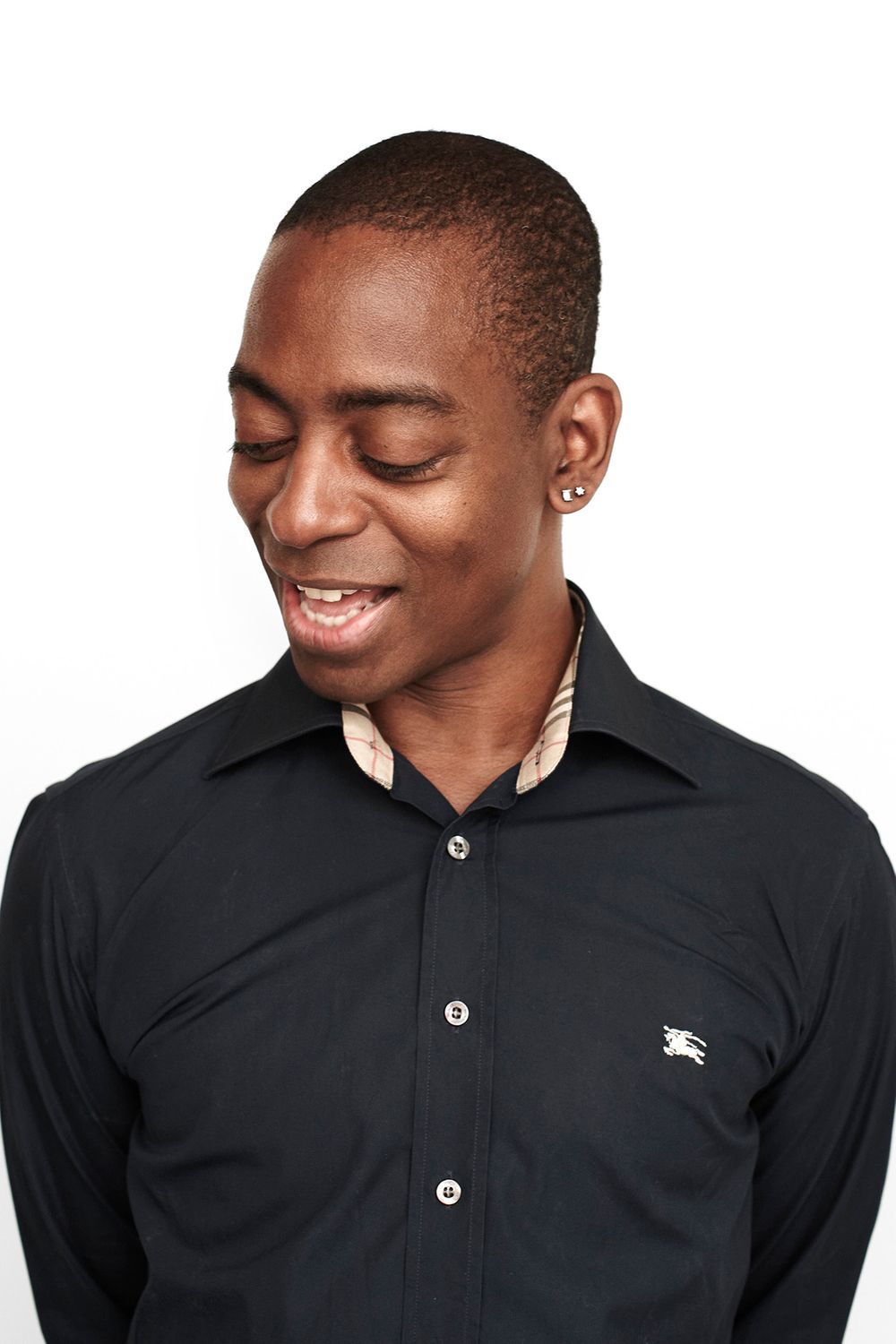 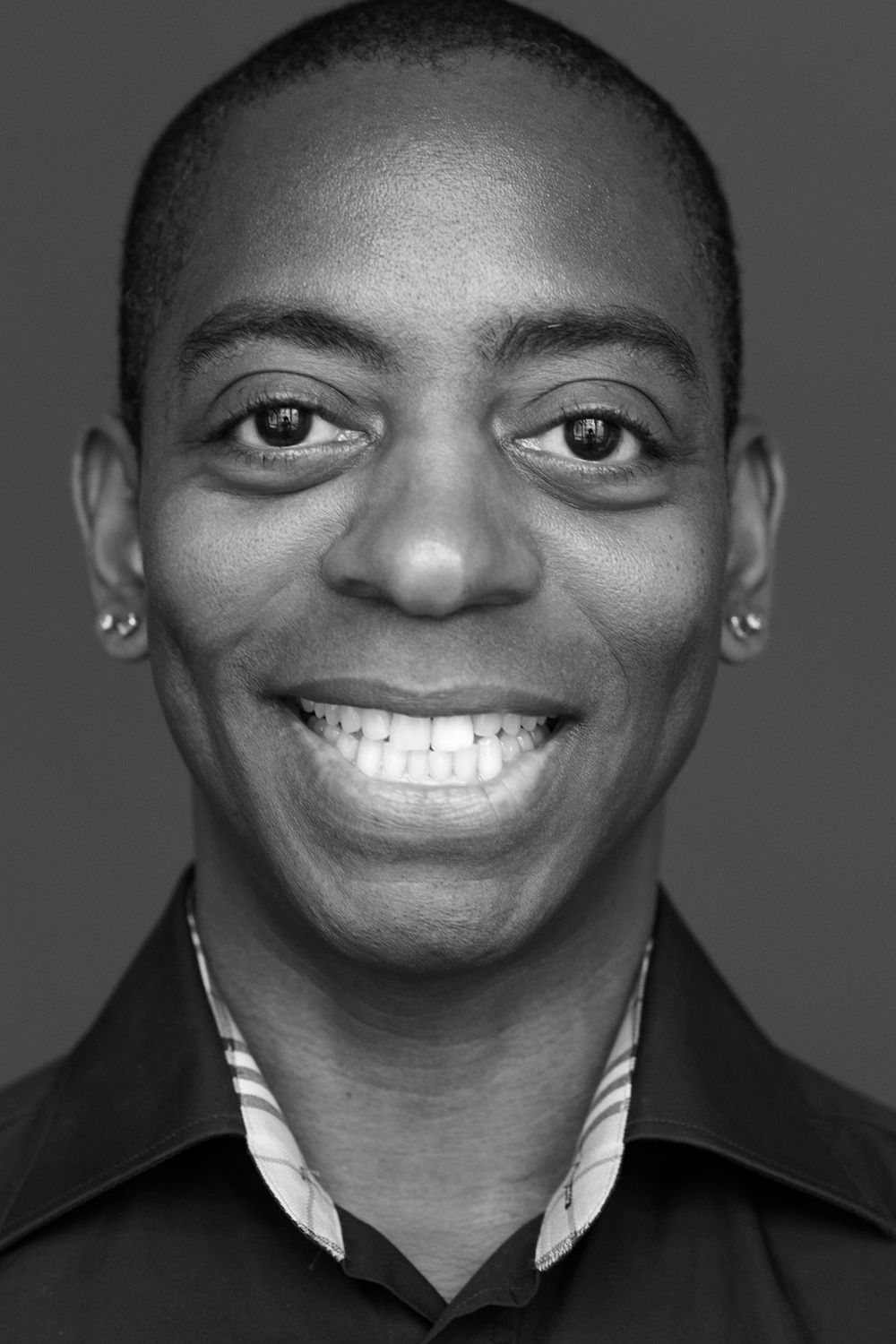 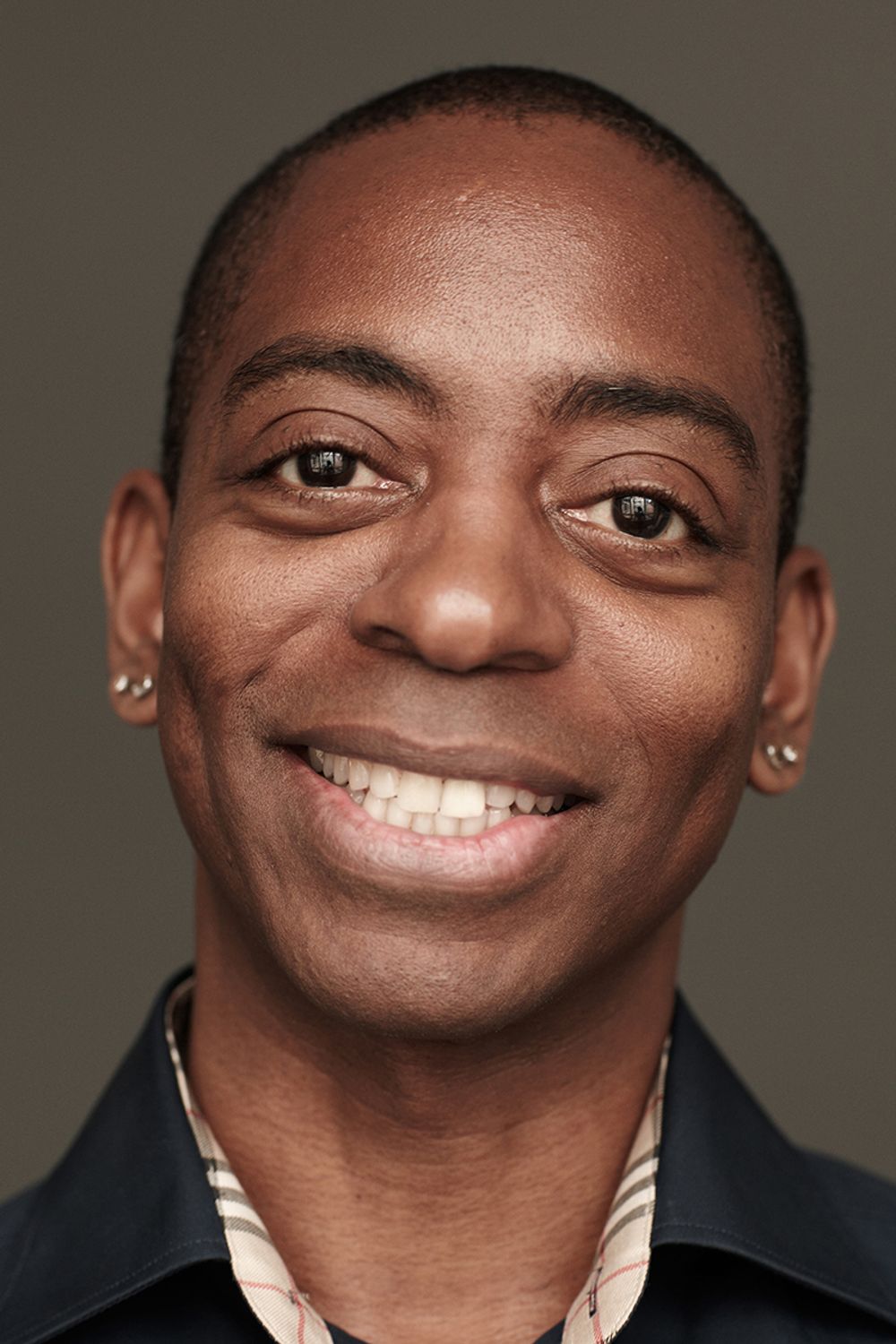 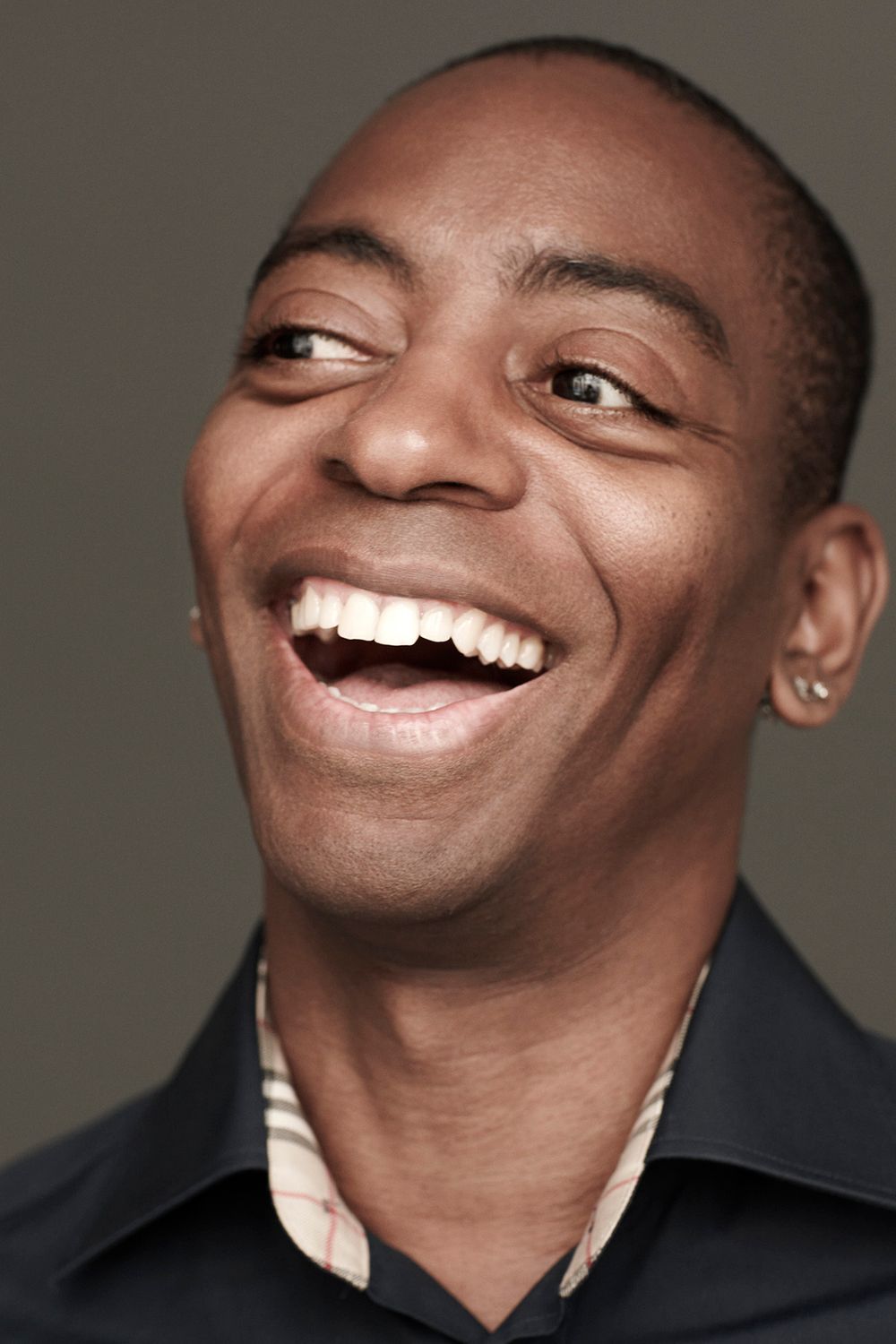 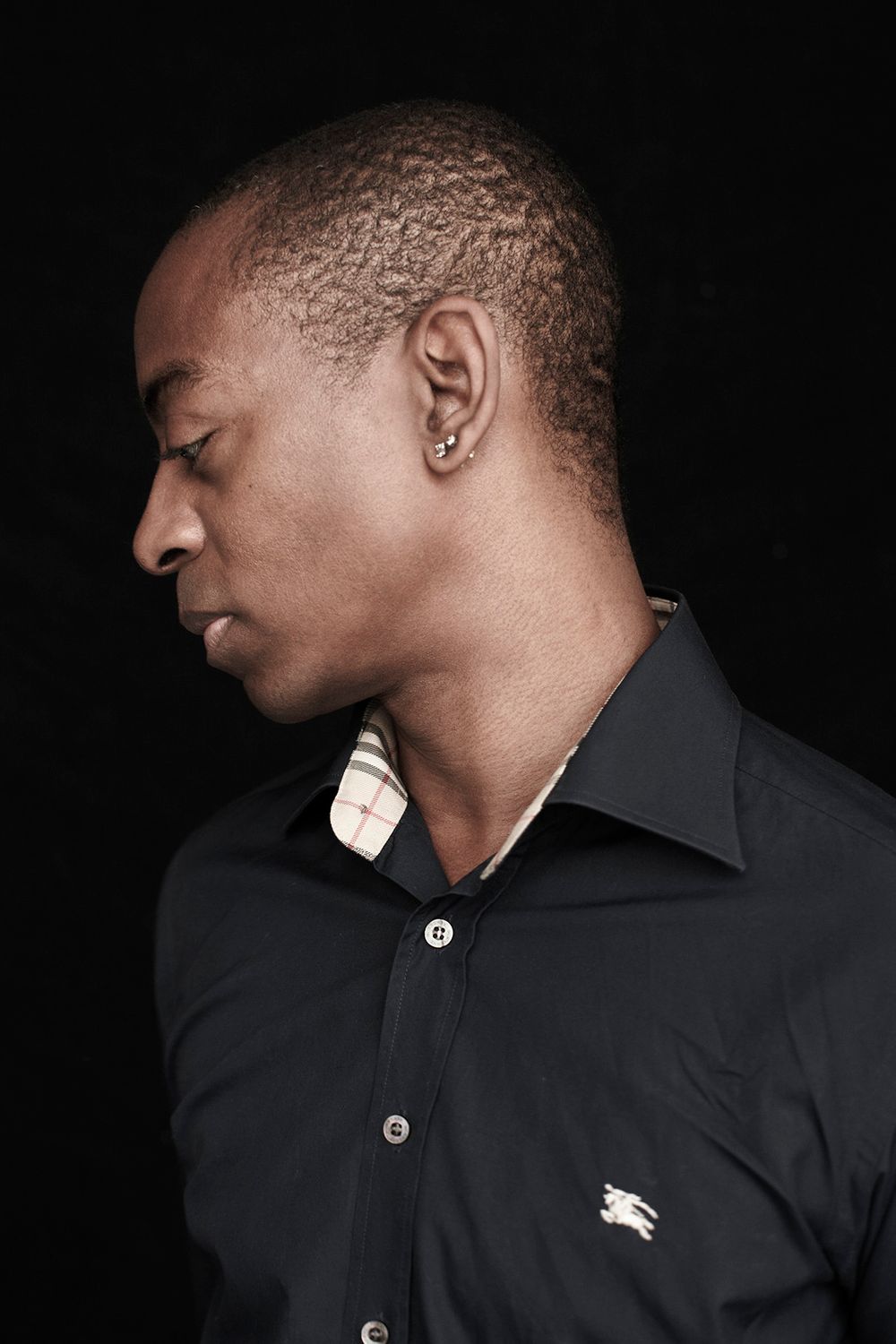 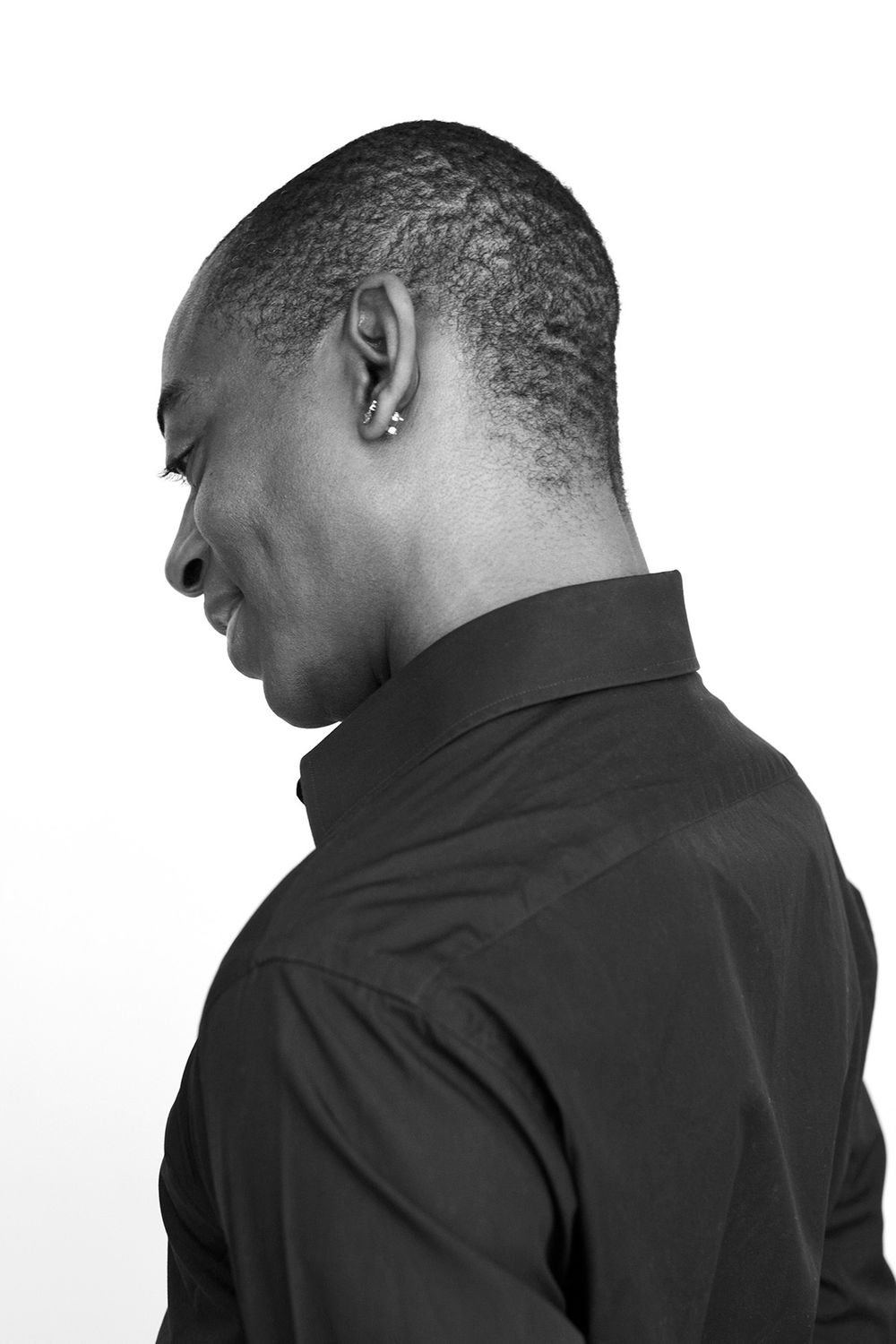 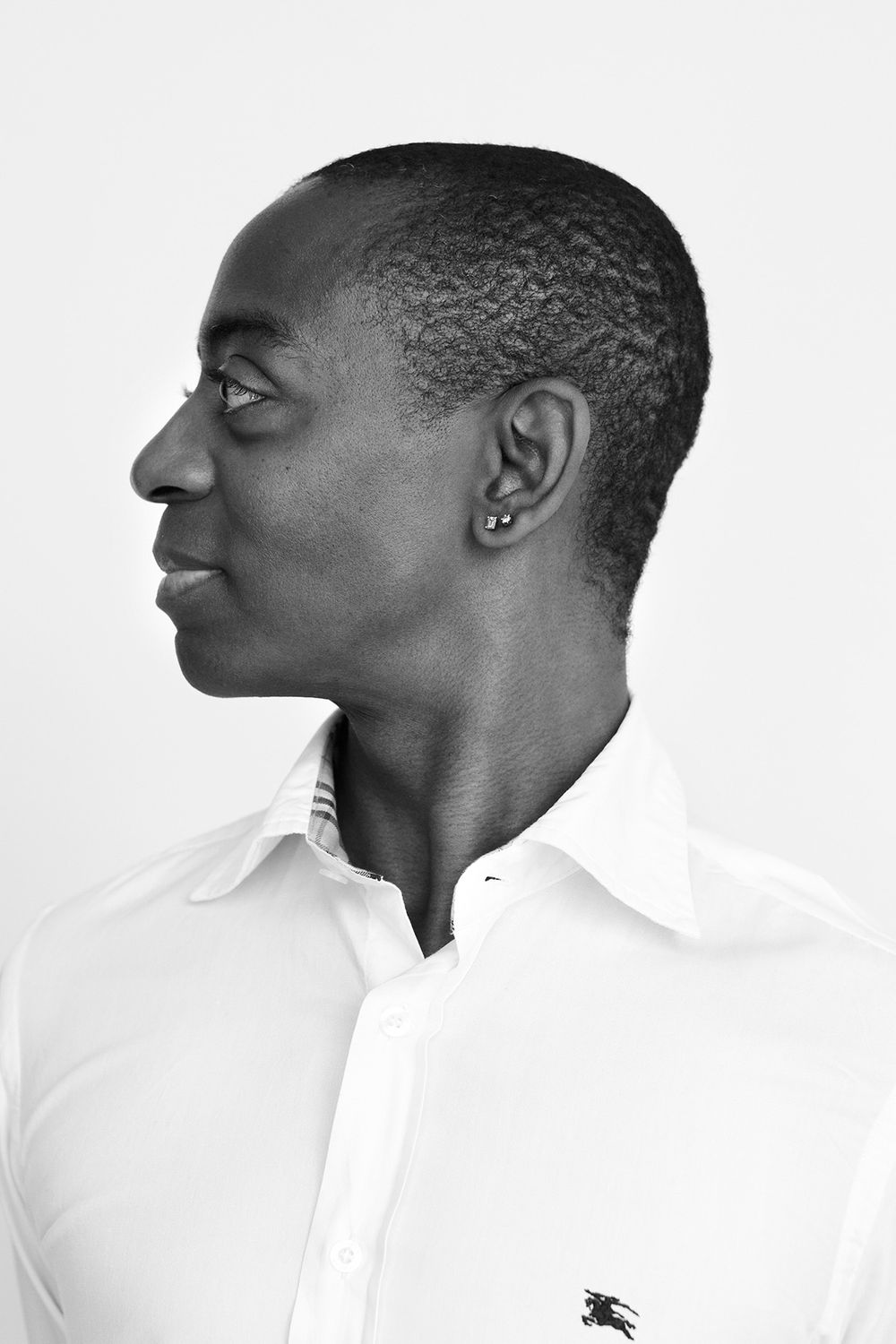 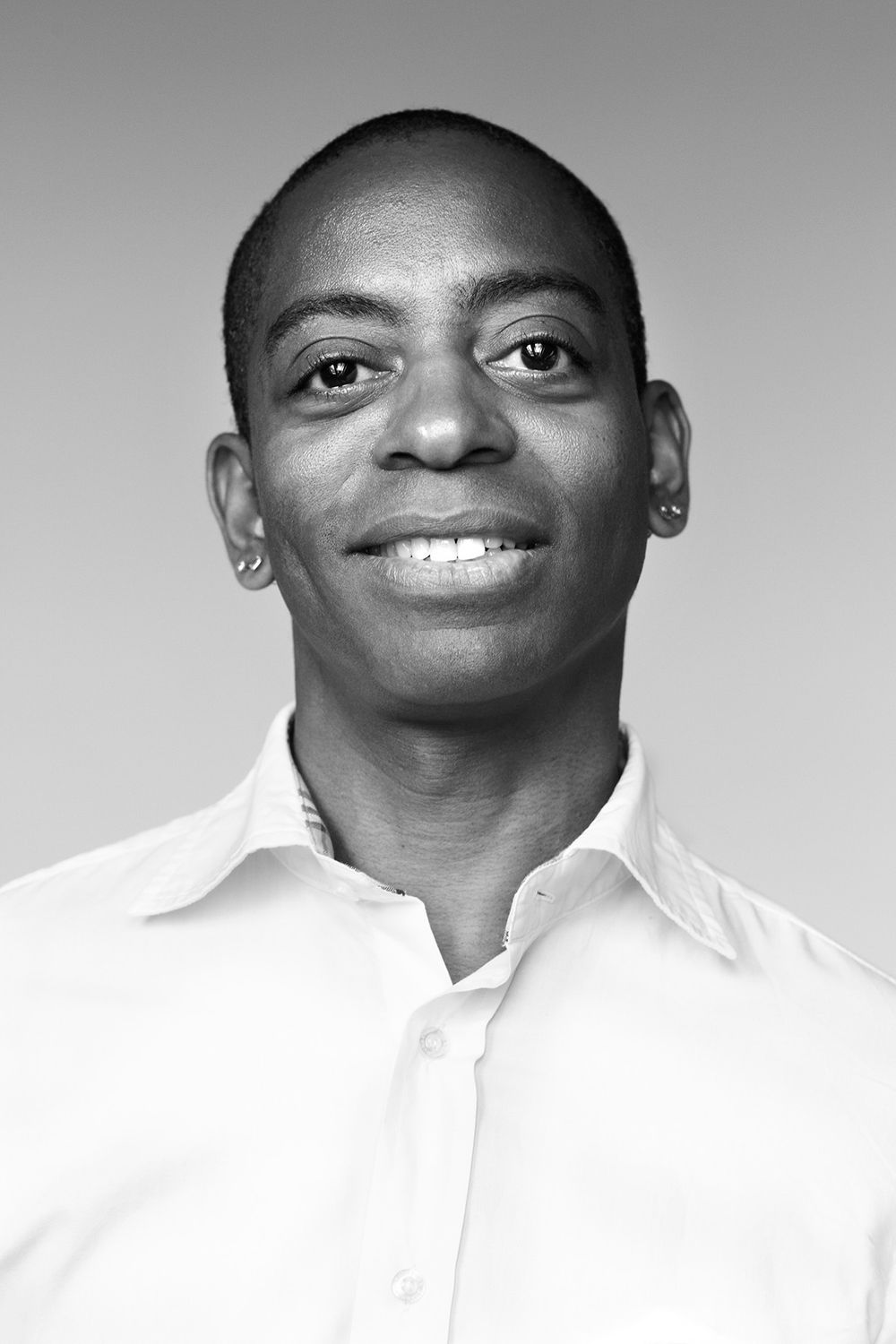 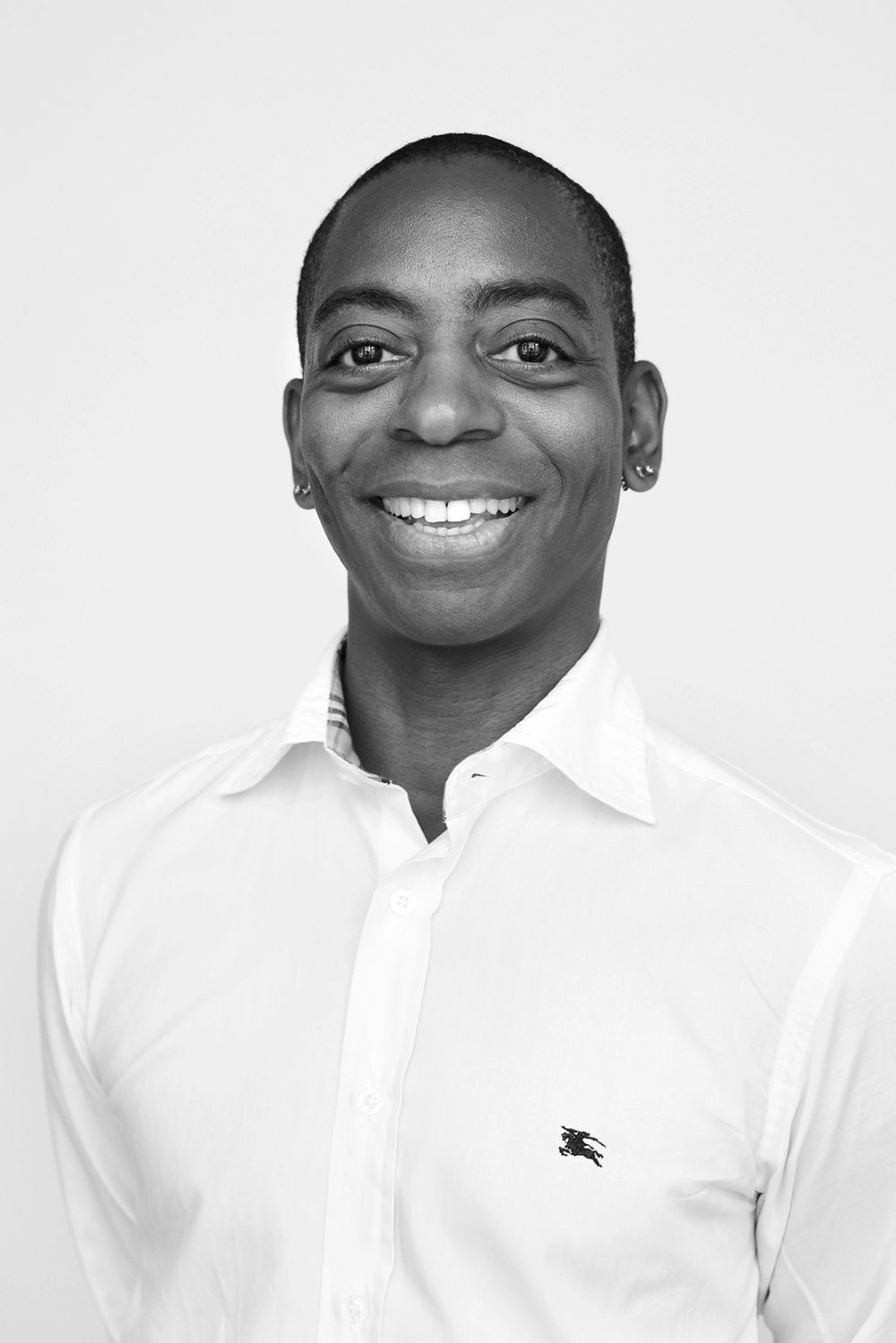