Andreas Döhler was born in Wermsdorf, the son of an agricultural economist and a farm machinery mechanic. During his studies of political science and sociology at the University of Leipzig, the American director Barbara Schneider struck up a conversation with him in a bar and later cast him in her production at the Leipzig Schauspielhaus. He quickly realized that acting would be his career. He applied to the Hochschule for Music and Theater 'Felix Mendelssohn Bartholdy' in Leipzig and was accepted. There, Professors Katja Paryla and Mechthild Hauptmann, especially, encouraged him to understand his intensity and physicality as a means for bringing his characters truthfully to life.

From the very beginning, Andreas Döhler has understood acting as his means of artistic expression to grapple with the world and human existence. He consistently strives to give the human motives of his roles a realistic life of their own. In so doing, he has outstandingly well-functioning impulses that give convincing physical expression to his extraordinary performances. He is very well aware of his responsibility as an actor with an artist’s disposition - as a representative of the audience, to explore things that they cannot experience within societal conventions. Time and again, he pushes his acting to the limit for this, to call these very rules into question and transcend them.

Directors who have shaped and influenced contemporary theater, as well as representatives of the new German cinema were quick to notice his extraordinary acting ability. On stage, Dimiter Gotscheff, Frank Castorf, Michael Thalheimer, Nicolas Stemann and Sebastian Hartmann are the directors with whom he has enjoyed sustained and repeated collaborations at the Berliner Ensemble, Deutsches Theater Berlin, and the Thalia Theater Hamburg. In film, Andreas Kleinert, Christian Schwochow, Dietrich Brüggemann, Eva Trobisch, Florian Eichinger, Isa Prahl, Jan Bonny, Julian Radlmaier, and Miriam Bliese, among others, have cast him in their ambitious productions.

Andreas Döhler’s unique energy, which he wields very precisely with power and vigor, testifies to a dramatic range that the actor knows how to skillfully employ with delicate irony and youthful pleasure. In so doing, he does not shy away from showing his characters naked, bringing them to life in their total vulnerability and plaintiveness and, at the same time, endowing them with a stubborn dignity and resolve. Der Spiegel writes: 'In his films, Andreas Döhler acts with an intensity that takes your breath away. The shocks of his characters are so complete that, at first, words cannot describe them. In Döhler’s acting you can also recognize the disintegration of a male-defined self-image.' 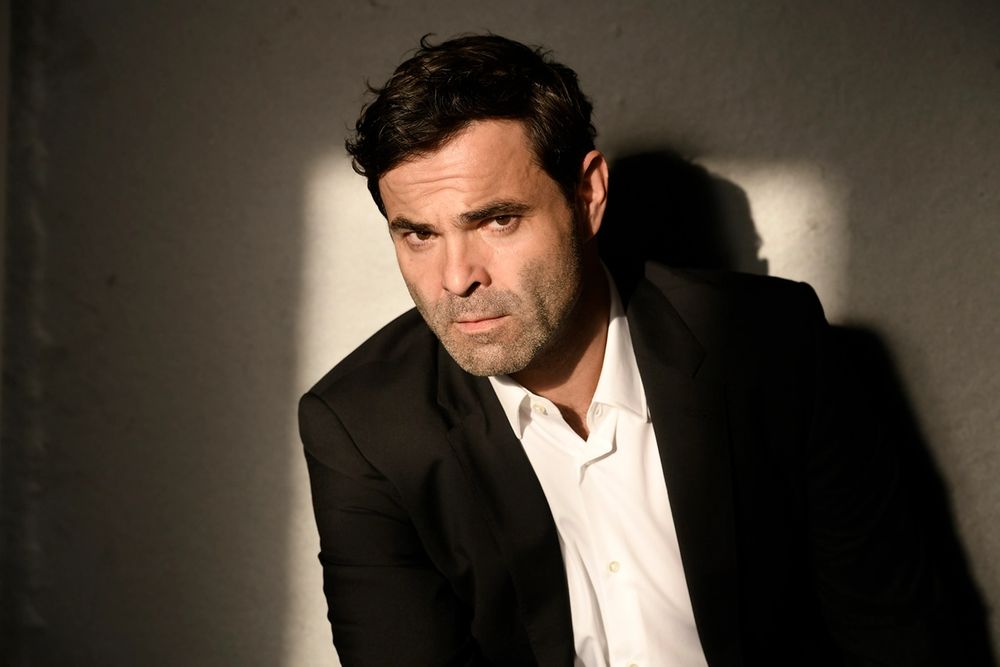 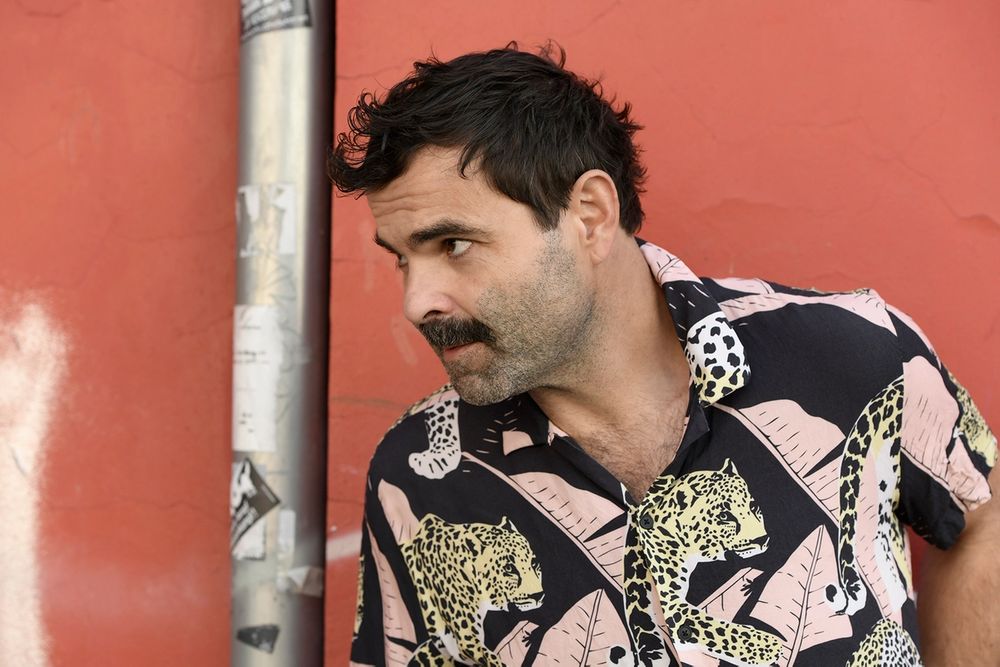 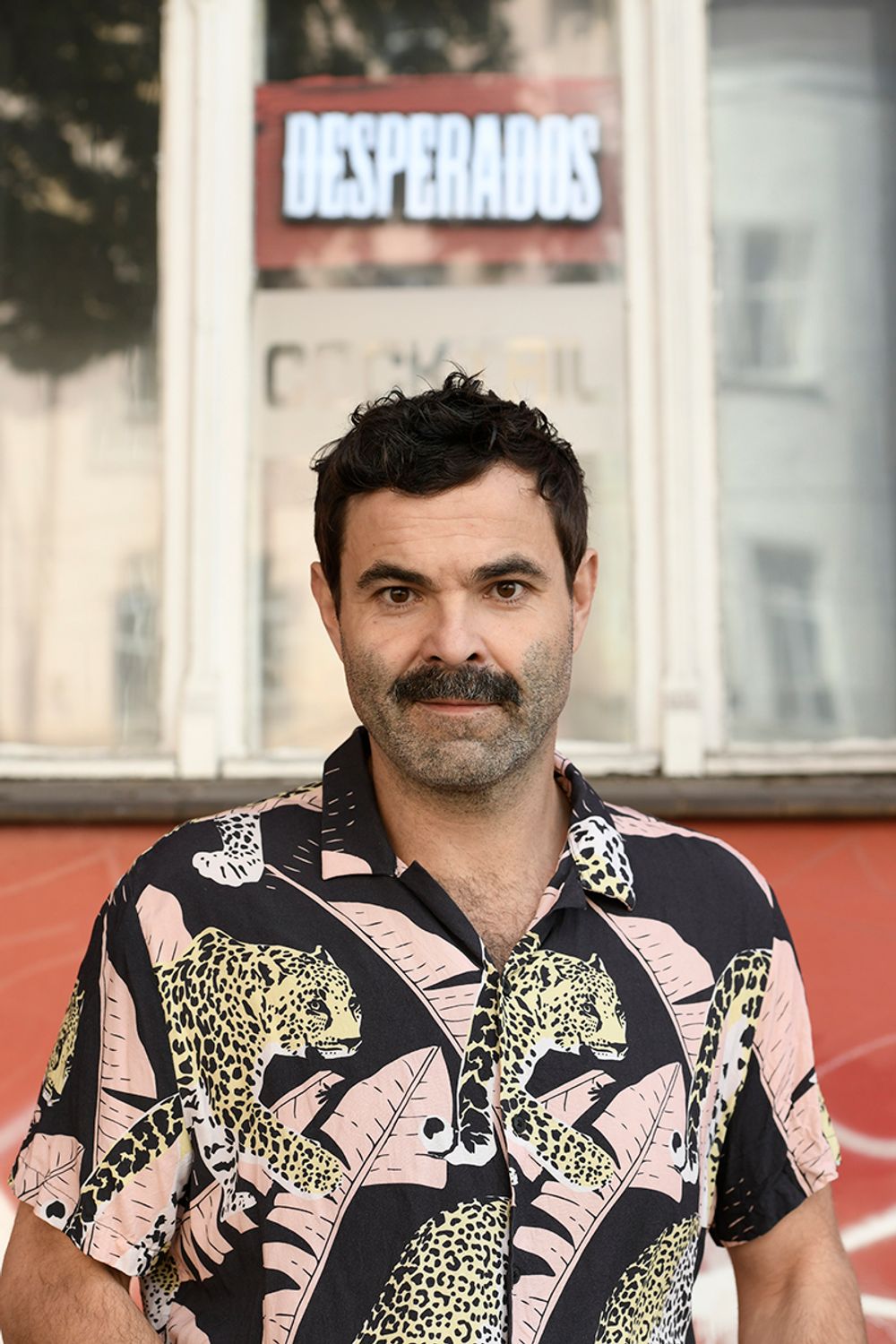 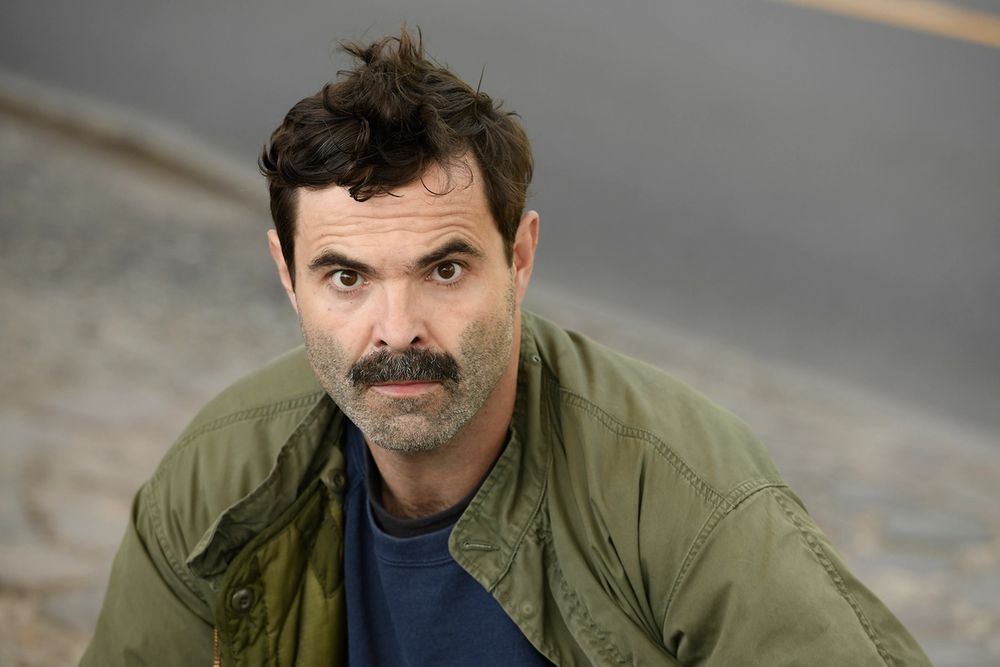 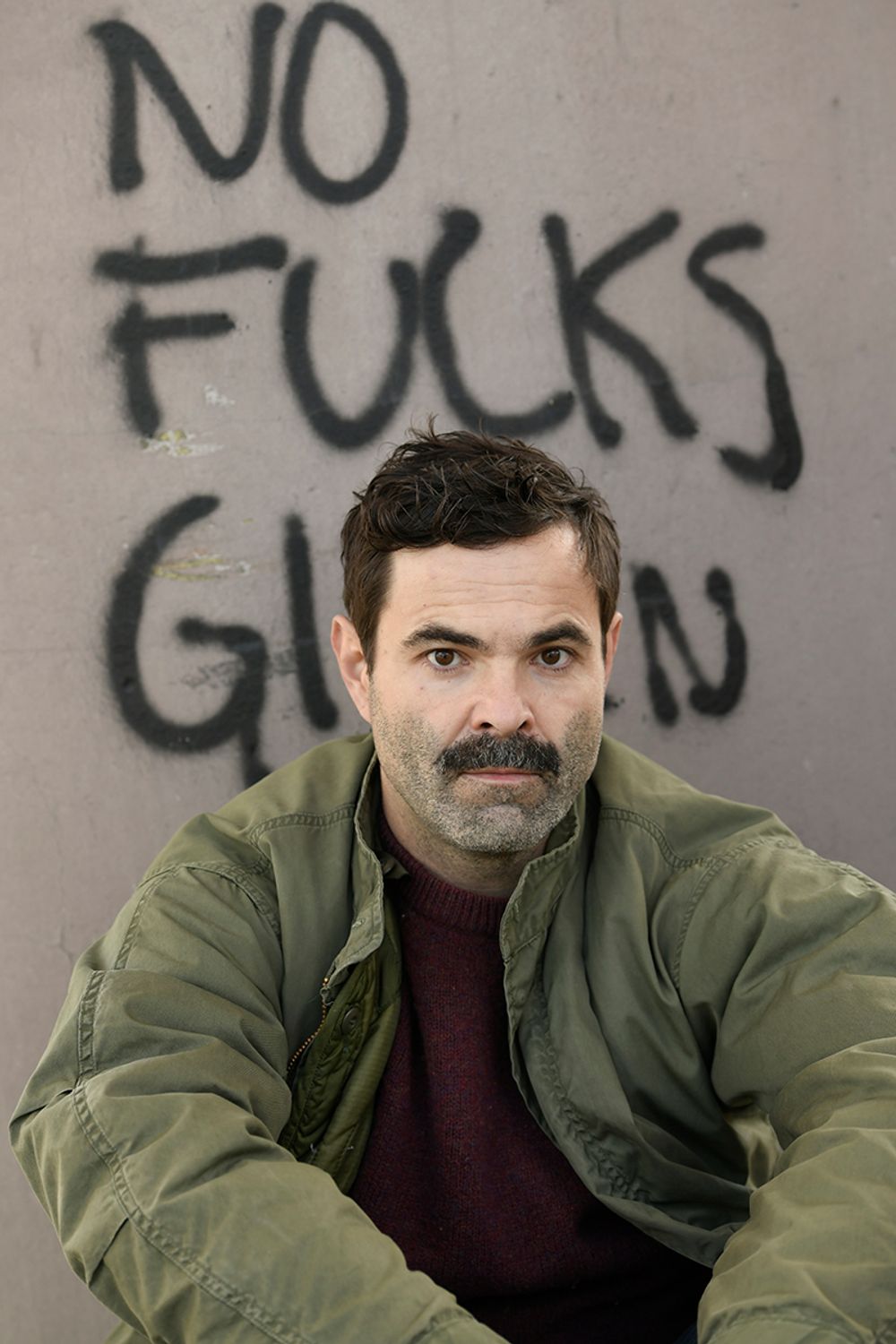 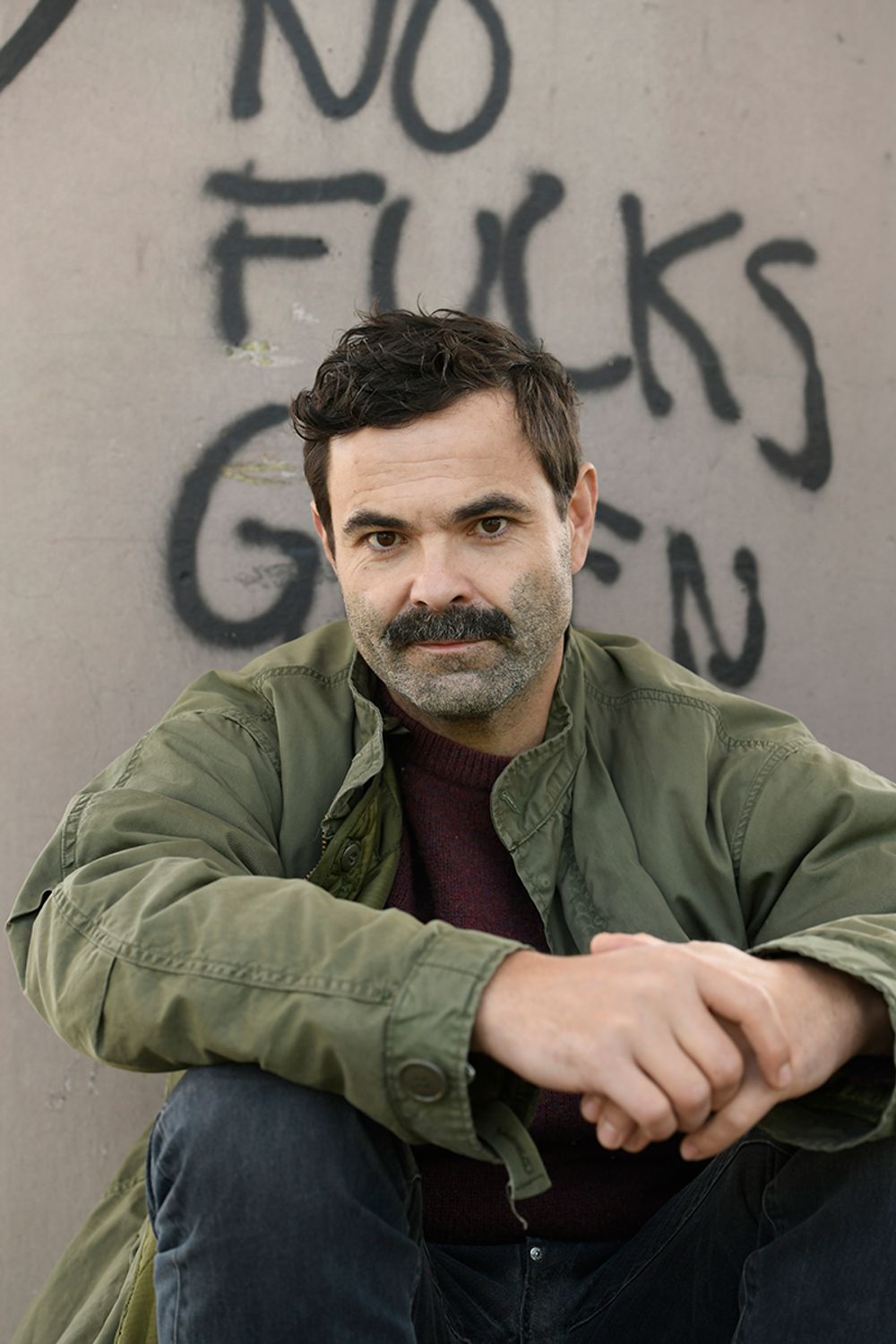 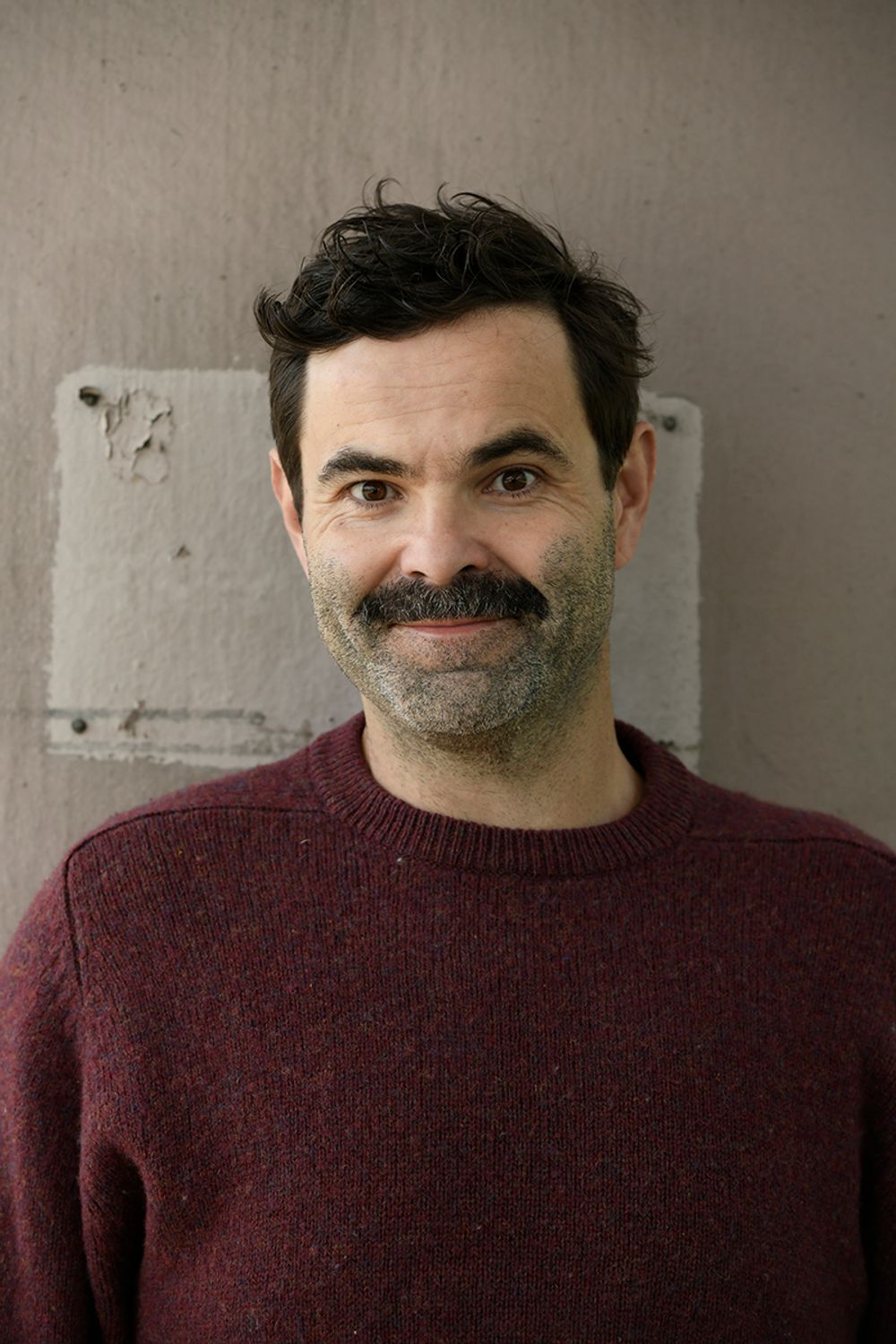 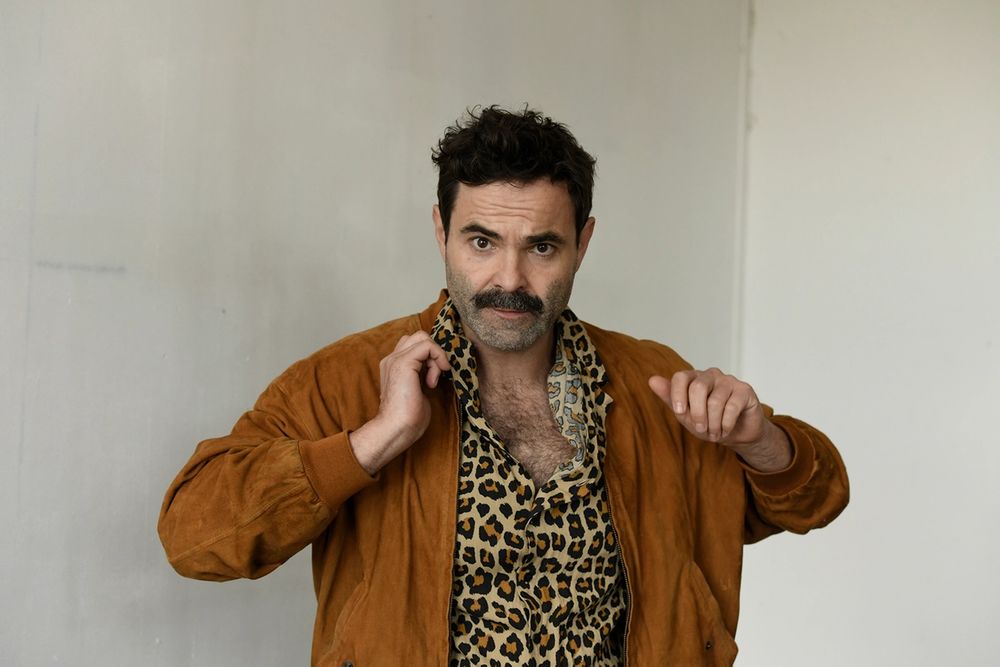 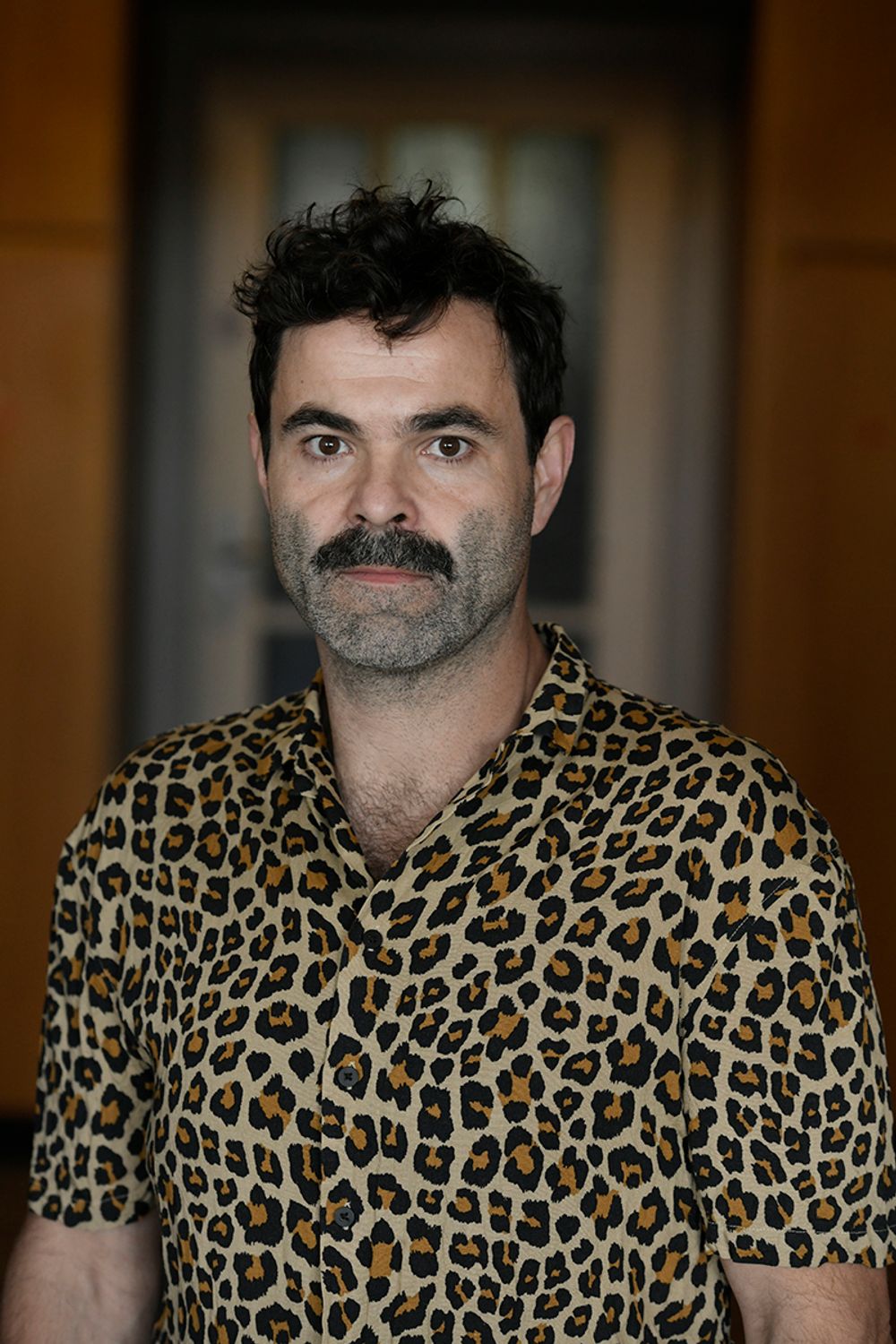 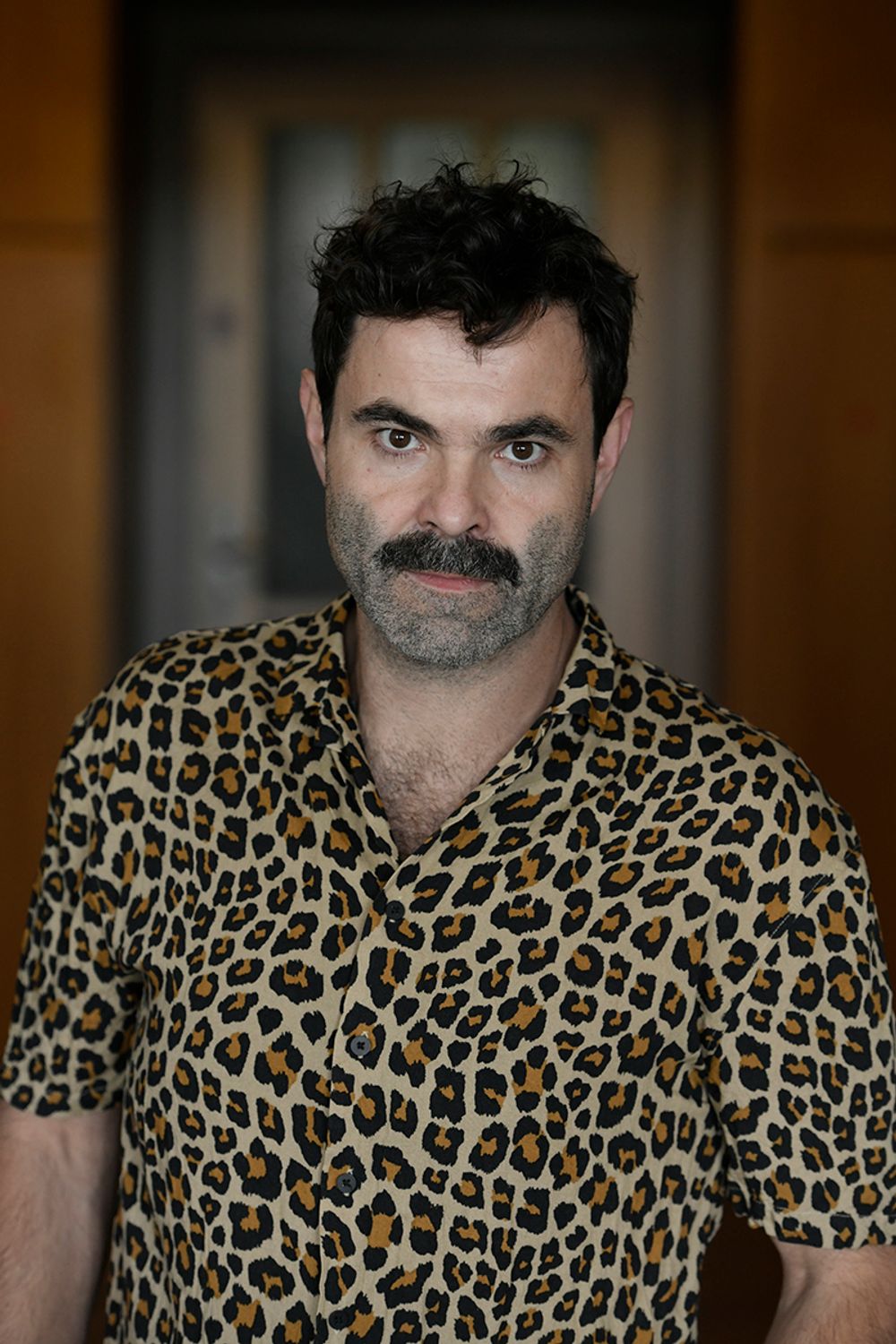 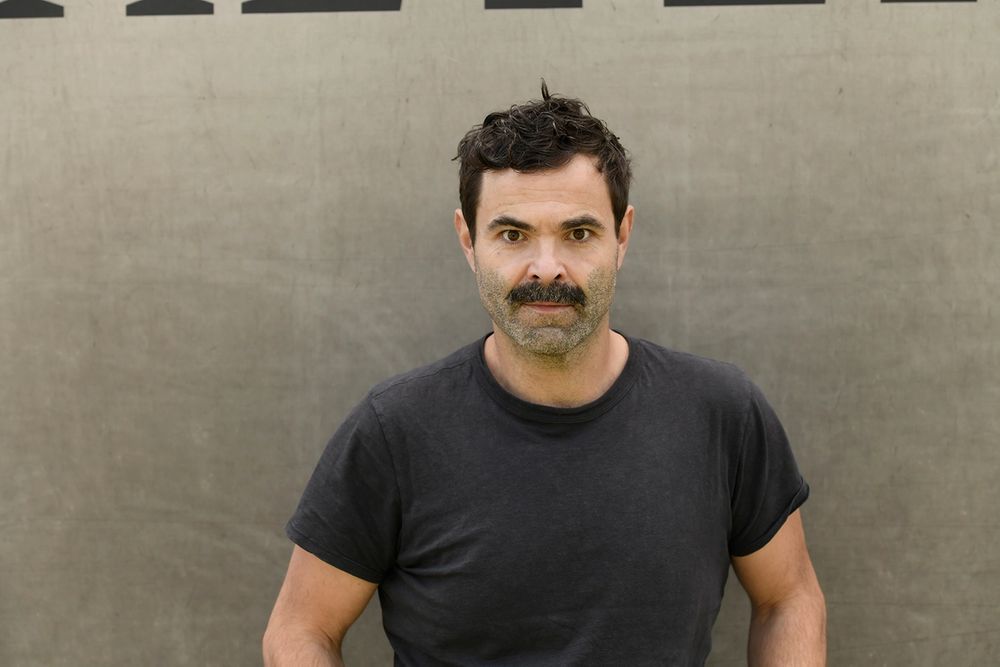 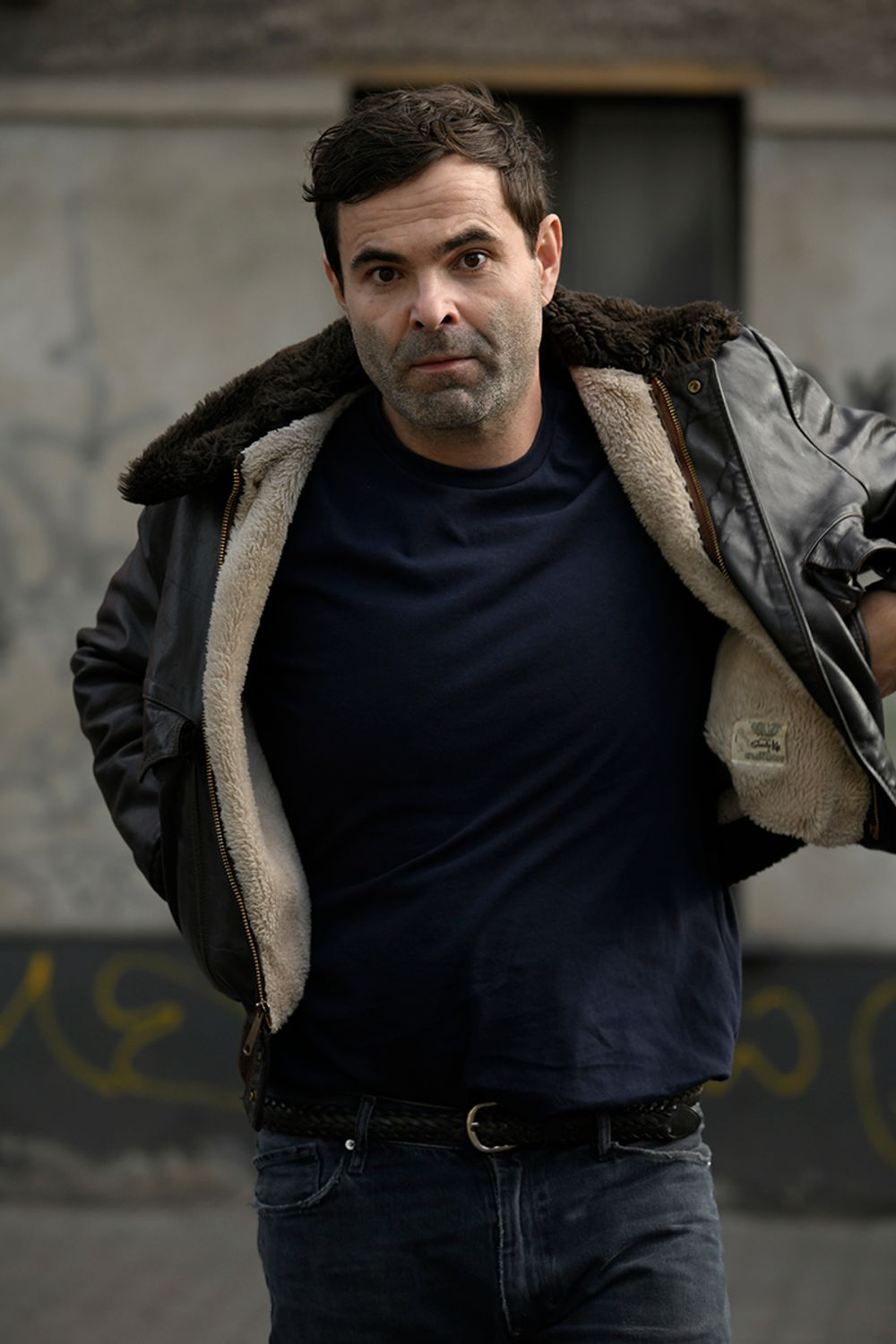 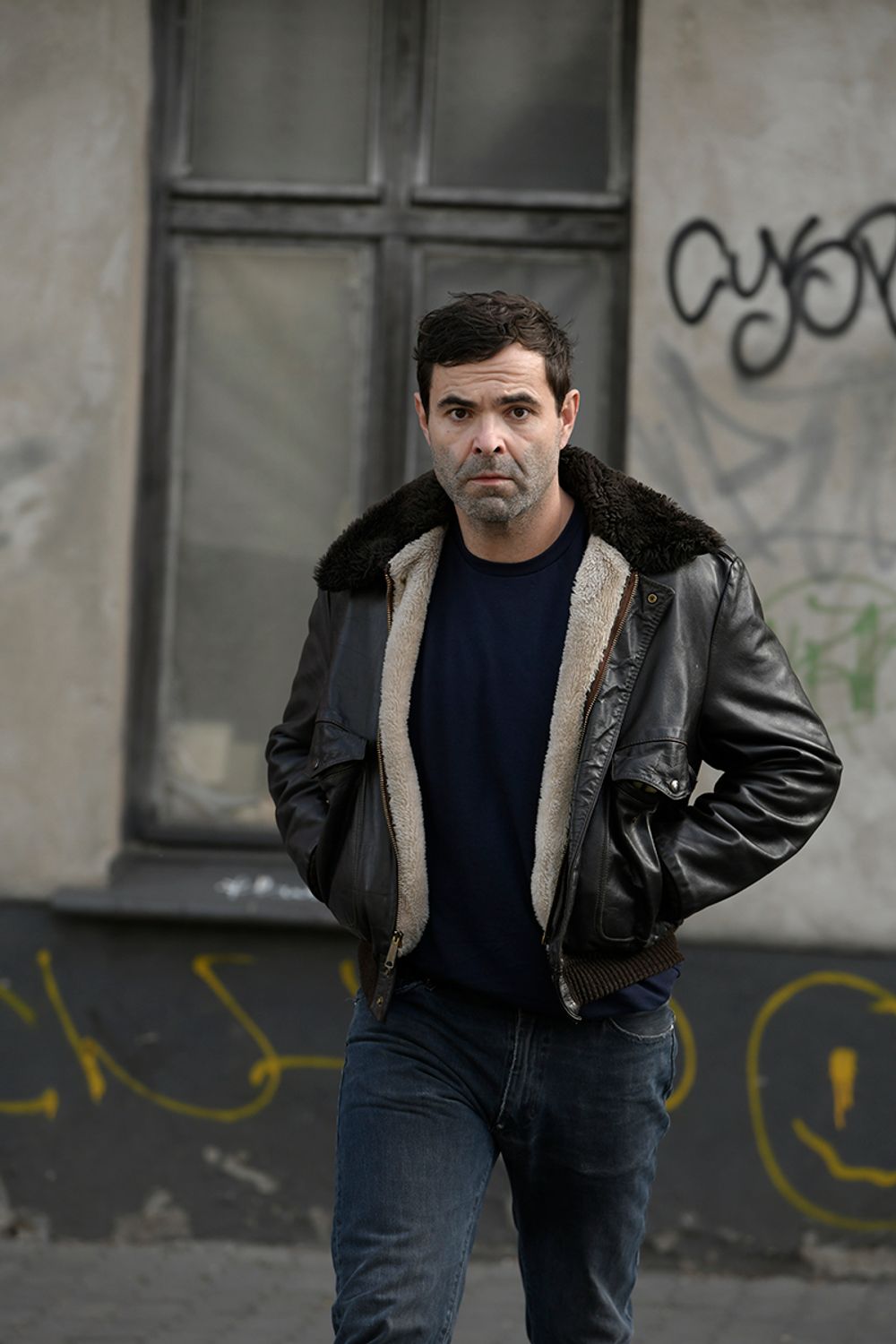 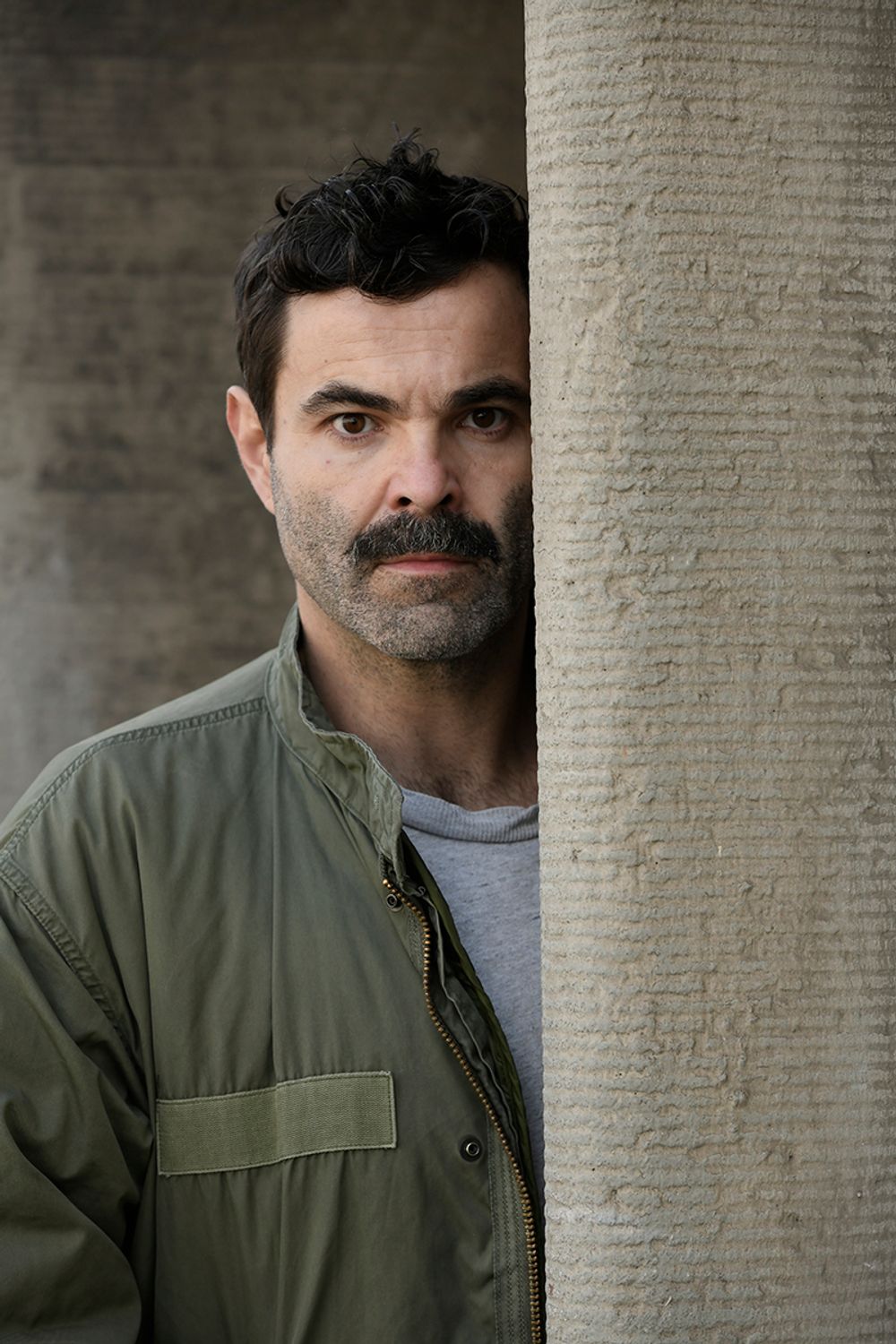 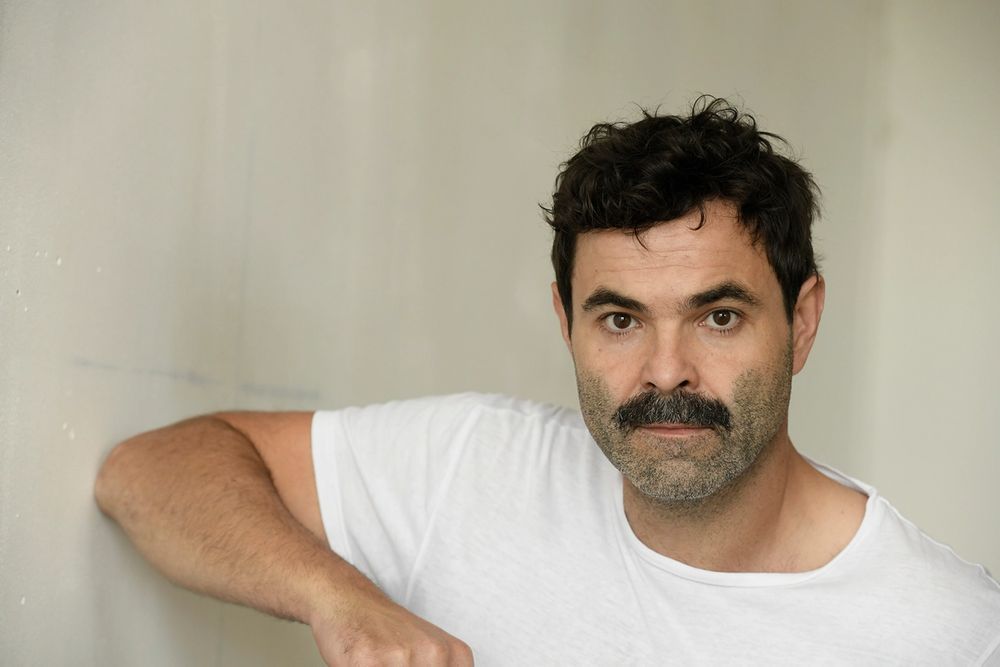 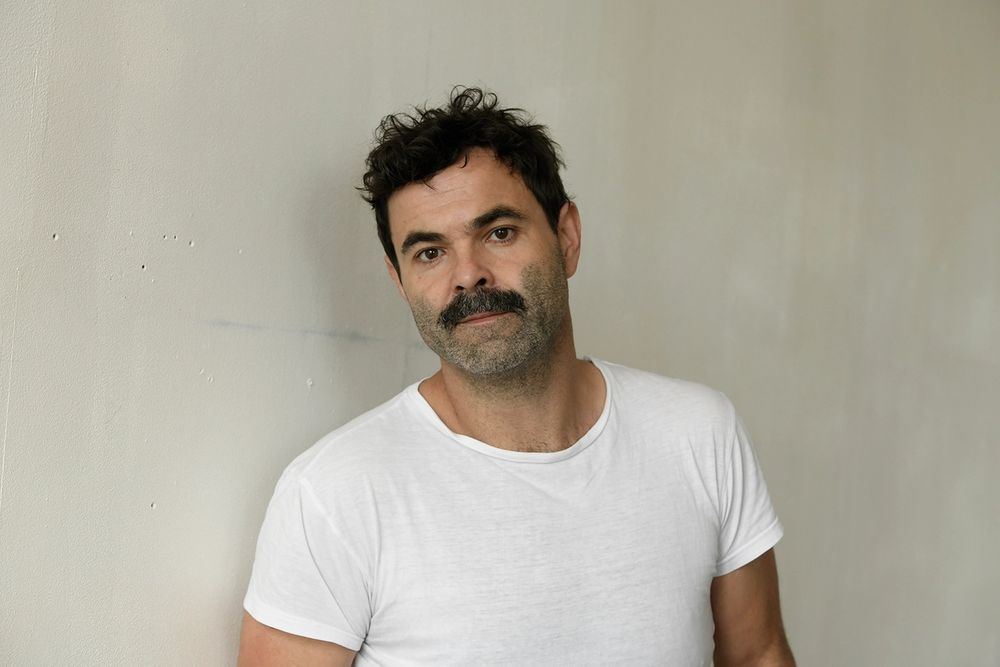 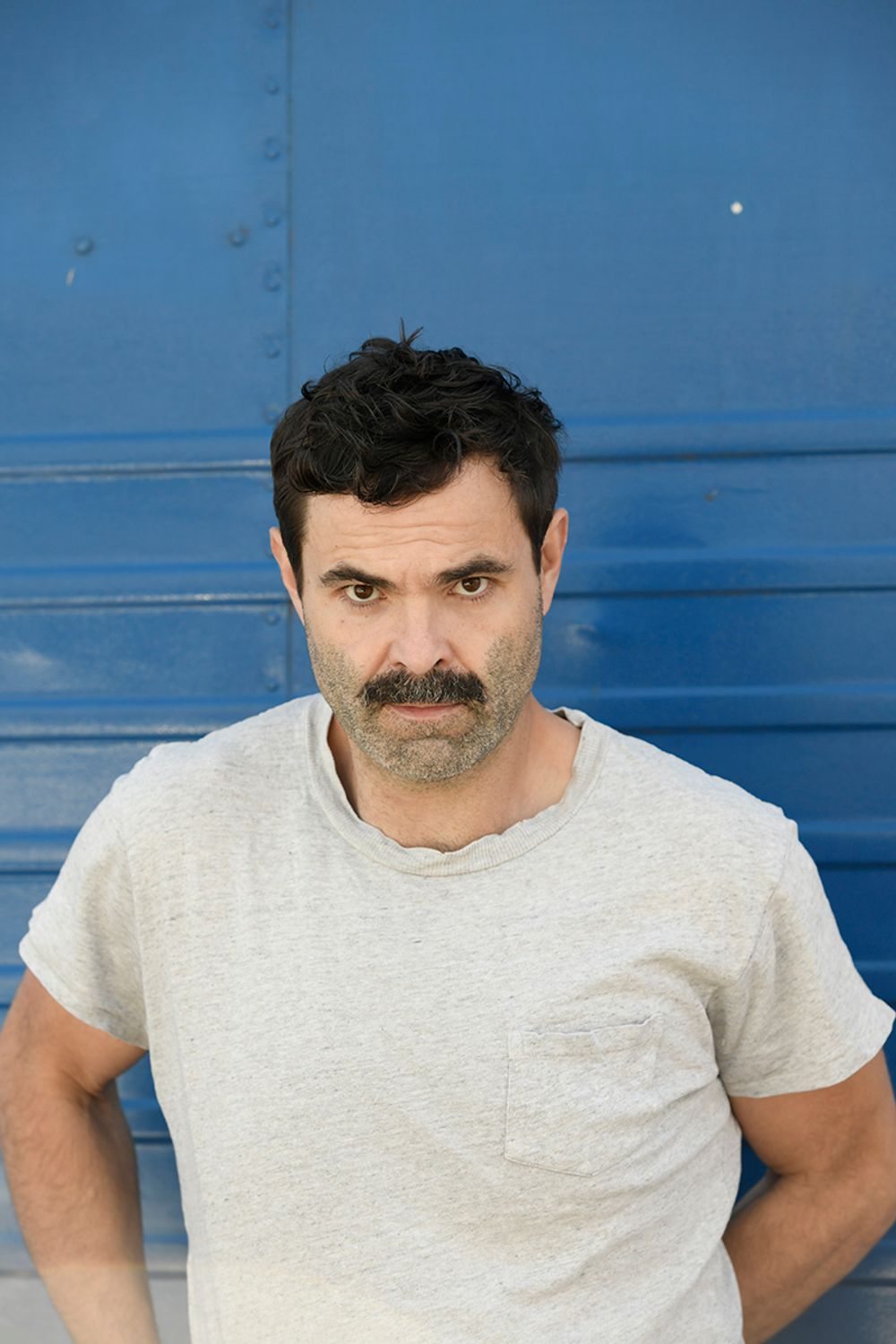 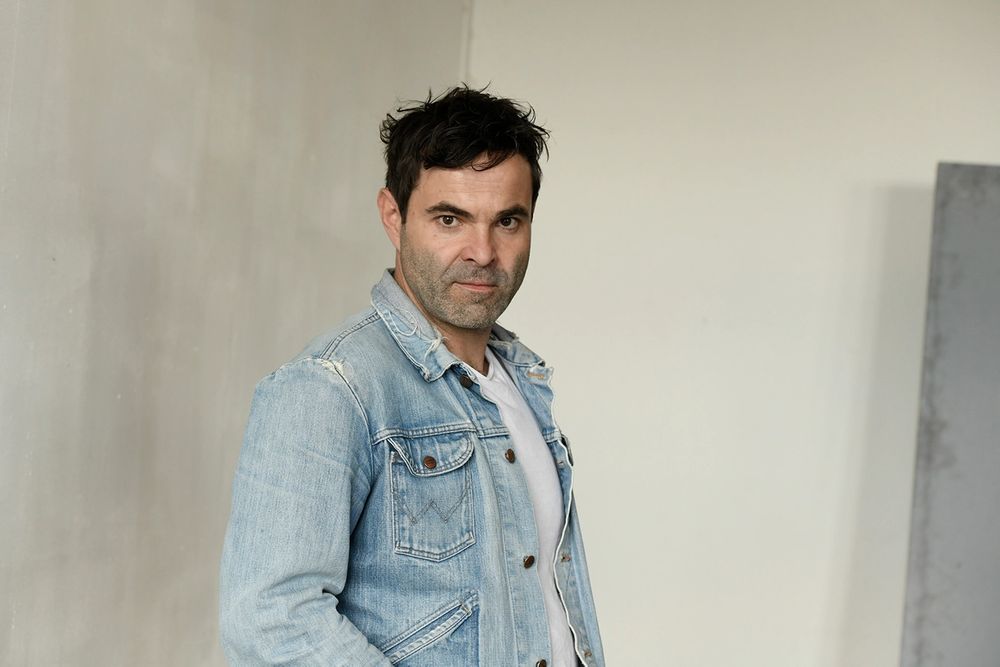 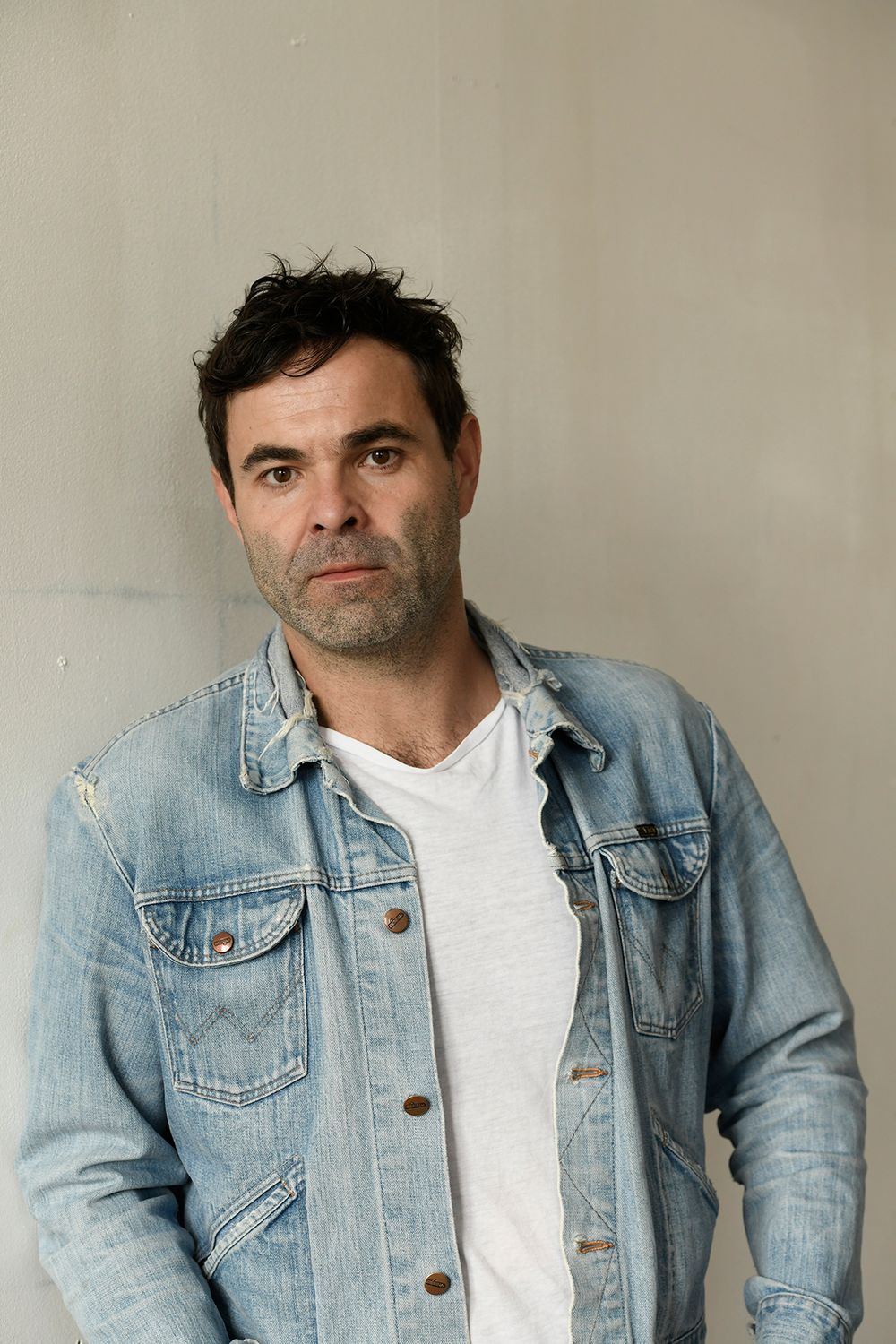 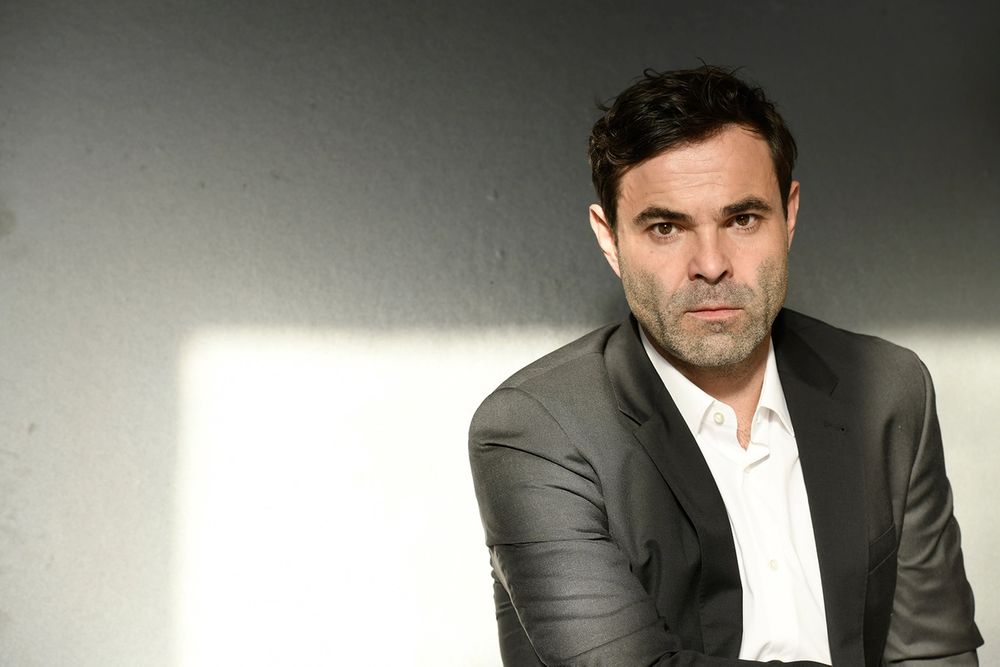 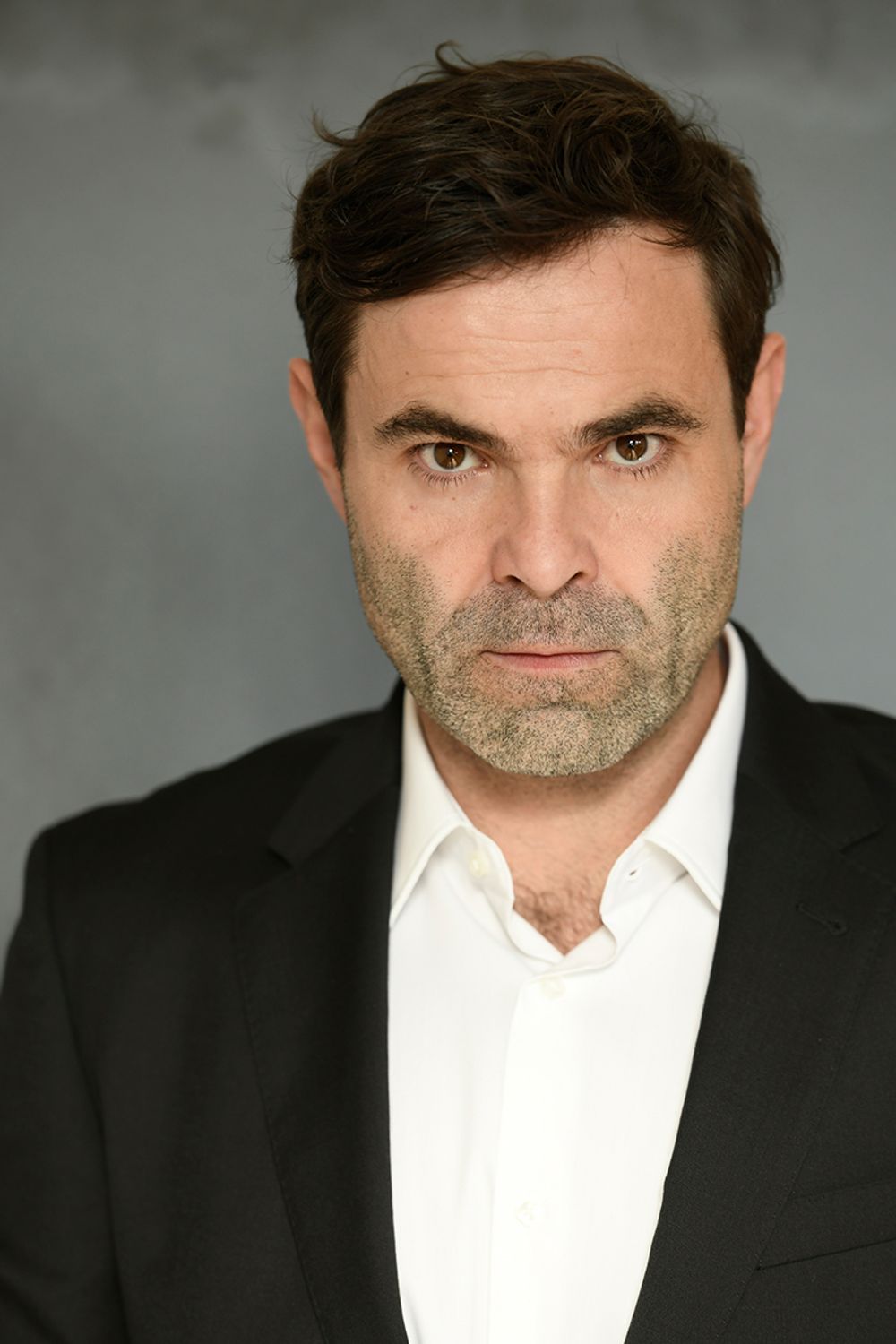 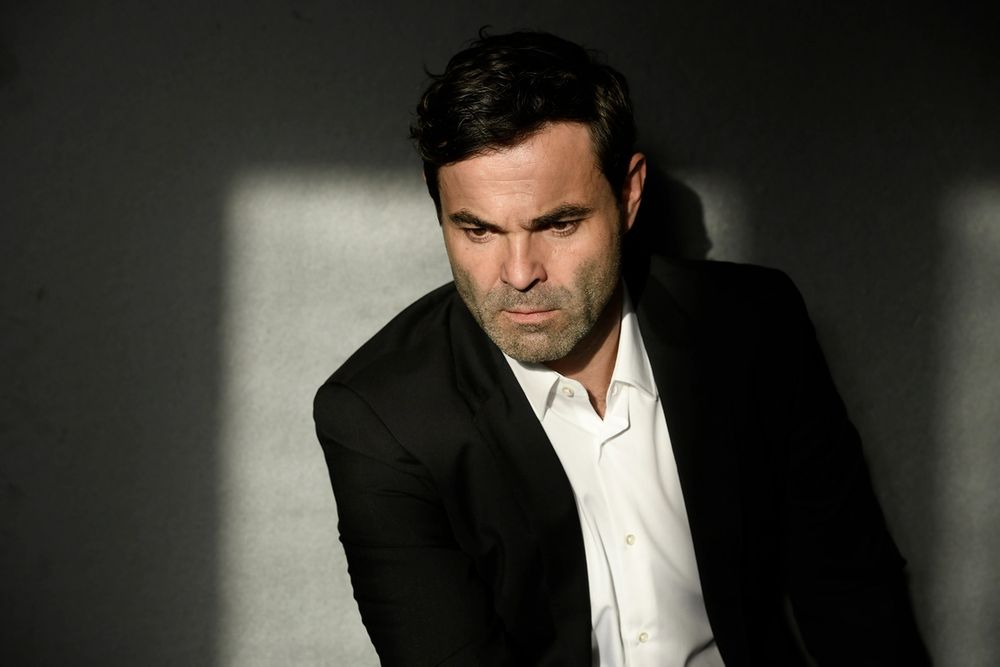