Since the beginning of her career, Bibiana Beglau has worked with the directors responsible for transforming contemporary theater and cinema. She performed regularly under the direction of Christoph Schlingensief, Dimiter Gotscheff, Einar Schleef, Frank Castorf, Luk Perceval, Martin Kušej, Sebastian Nübling and Thomas Ostermeier before winning national and international acclaim for her leading role in Volker Schlöndorff’s feature film 'The Legend of Rita'.

Alongside theatrical engagements at all of the most important German-speaking theaters Bibiana Beglau has performed in many major film and television productions including 'Across Barbarossa Platz', 'Crescendo', 'Different Kinds Of Rain', 'Sieben Stunden' (Seven Hours), 'The Ninth Day', 'Under the Ice', 'What You Don’t See' and 'Zappelphilipp' (Fidgety Philipp). Her dramatic intensity as well as her confident interpretations of the most contradictory emotions are appreciated both by directors such as Christian Görlitz, Connie Walther, Dror Zahavi, Florian Hoffmeister, Isa Prahl, Jan Bonny and Viviane Andereggen and equally widely regarded by the press.

Her performances reveal exceptional acting intelligence as well as a unique and dazzling physicality with which she brings her roles to life. Bibiana Beglau has been the recipient of many awards and commended as an actress for her outstanding performances, including the Berlinale Silver Bear for best actress, the Ulrich Wildgruber Prize and the Adolf Grimme Prize. In 2014 she was nominated ‘Actress of the Year’ by the theater trade magazine Theater heute, and was awarded the German Theater Prize Der Faust in 2015 for her exceptional acting performance. Bibiana Beglau is a member of the Academy of Arts and the Bavarian Academy of Fine Arts.

Bibiana Beglau is active as an actress throughout the German-speaking world and lives in Berlin and Vienna. More about the artistic activities of Bibiana Beglau can be found at https://die-agenten.de. 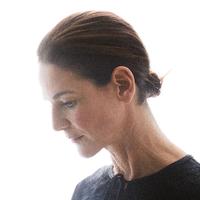 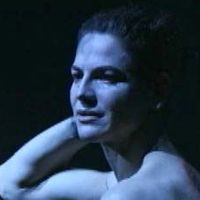 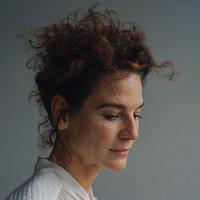 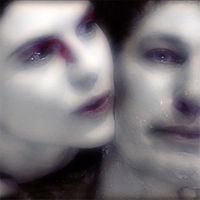