Bibiana Beglau was born in Braunschweig as the daughter of a border official and a nurse. Having grown up there, she left the Waldorf School one year before graduation with the goal of studying the visual arts. From very early on, she wanted to search out possibilities that could change perspectives on things and which could speak through her. The creative expressiveness of a sculptor or a painter such as Francis Bacon fascinated her. But she soon recognized that it was the same feeling whether she worked artistically with different materials or outlined human behavior on stage. She auditioned in Essen and in Hamburg, where she was accepted at the Hochschule for Music and Theater. Jutta Hoffmann, her teacher at the time is still her great role model. 'When Ms. Hoffmann recites Kleist, it is relevant', she recounts, 'there are not that many actors who can do it: To handle the words of a writer in such a way that they reestablish a relationship to reality.' The aspirations of her teacher were internalized by Bibiana Beglau and precisely refined in her acting. The way in which she allows her figures to become believably real has made her one of the most unique and outstanding personalities in contemporary film and theater.

She sets her histrionic intelligence and striking corporeality in motion to explore her roles to their limits. The Tagesspiegel wrote: 'She could embody a rebel and a veiled fundamentalist, a rude housewife and an elegant whore; she was already a suicidal woman and a licentious fun girl, an insurgent and a lunatic - she is not afraid of extremes.' Again and again, audiences and the press try to locate the actress in her roles. Yet, after over 25 years of stage and film work, Bibiana Beglau still surprises. She does not let herself be compartmentalized. Rather, she wants to access the variety and the intensive exploration of the most diverse characters. In so doing, time and again, she searches out involvement with people who question and change the structures. Since the beginning of her career, she has worked with directors who have made their mark on the theater and film of today. In the theater, Christoph Schlingensief, Dimiter Gotscheff, Einar Schleef, Frank Castorf, Martin Kušej, Sebastian Nübling and Thomas Ostermeier have been her role models and directorial mentors, in film, the intensive collaboration with legendary director Volker Schlöndorff as well as the diverse collaborations with the most interesting voices of new German cinema, such as Isa Prahl, Jan Bonny and Viviane Andereggen.

Breaking away, breaking into something new, there has to be something different in this world: This thought is what drives her. Whether as an ideologically motivated terrorist, as a blood-soaked conspirator or as a distraught girl in love, the actress is continuously seeking to create a space in art to make these nuances, these possible in-between areas visible. Bibiana Beglau has been honored many times over for her outstanding performances, including with the Silver Bear of the Berlinale as best actress, the Ulrich Wildgruber Prize and the Adolf Grimme Prize. She was chosen 'Actress of the Year' in 2014 by the renowned trade magazine Theater heute and honored with the German Theater Prize 'Der Faust' in 2015 for her exceptional acting achievements. In the same year, Bibiana Beglau was appointed member of the Academy of the Arts as well as the Bavarian Academy of Fine Arts. 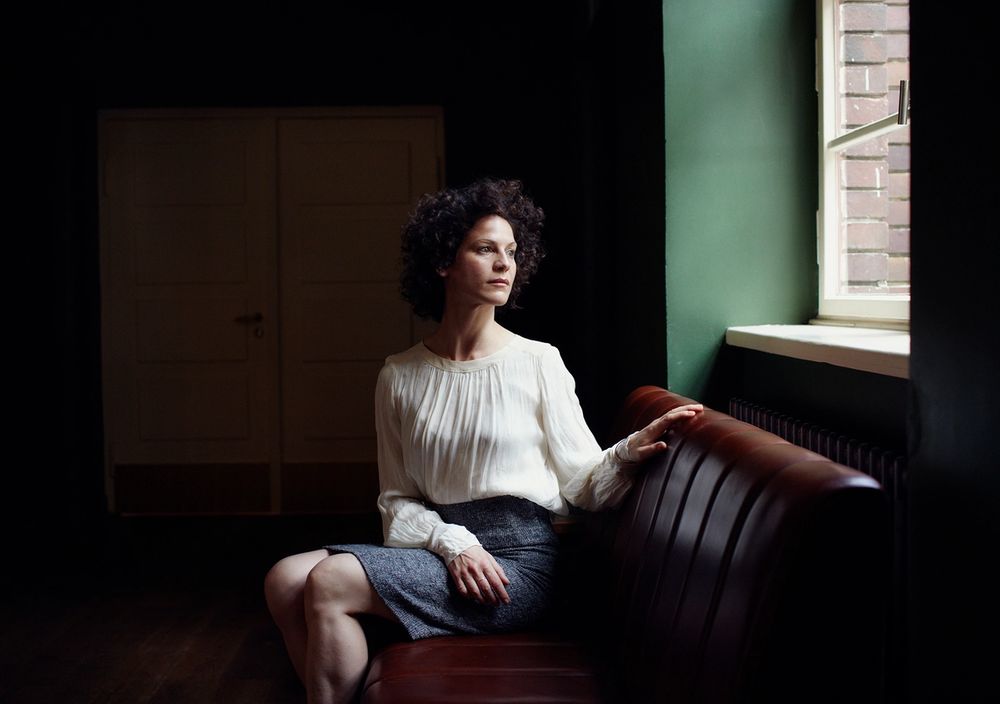 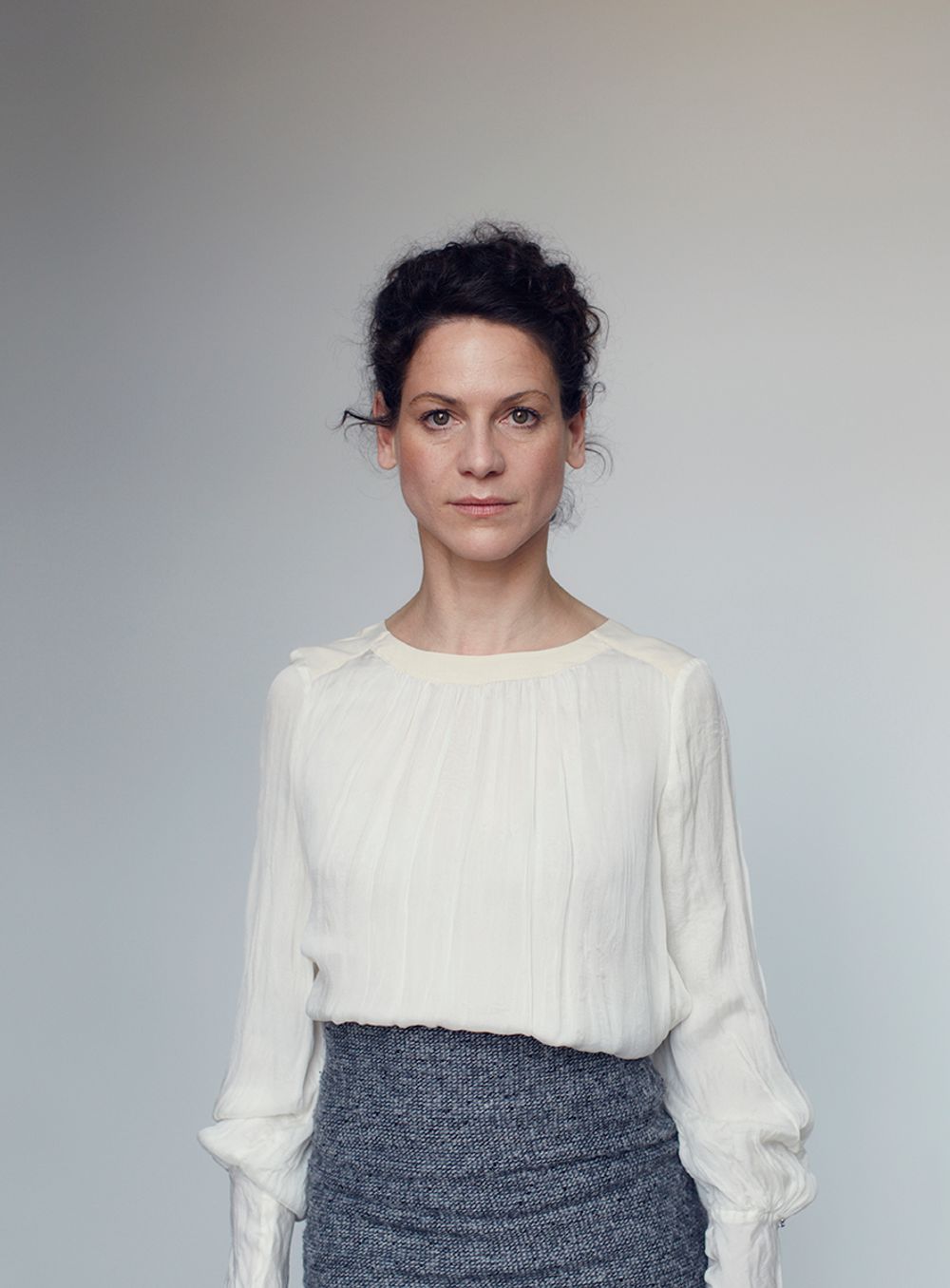 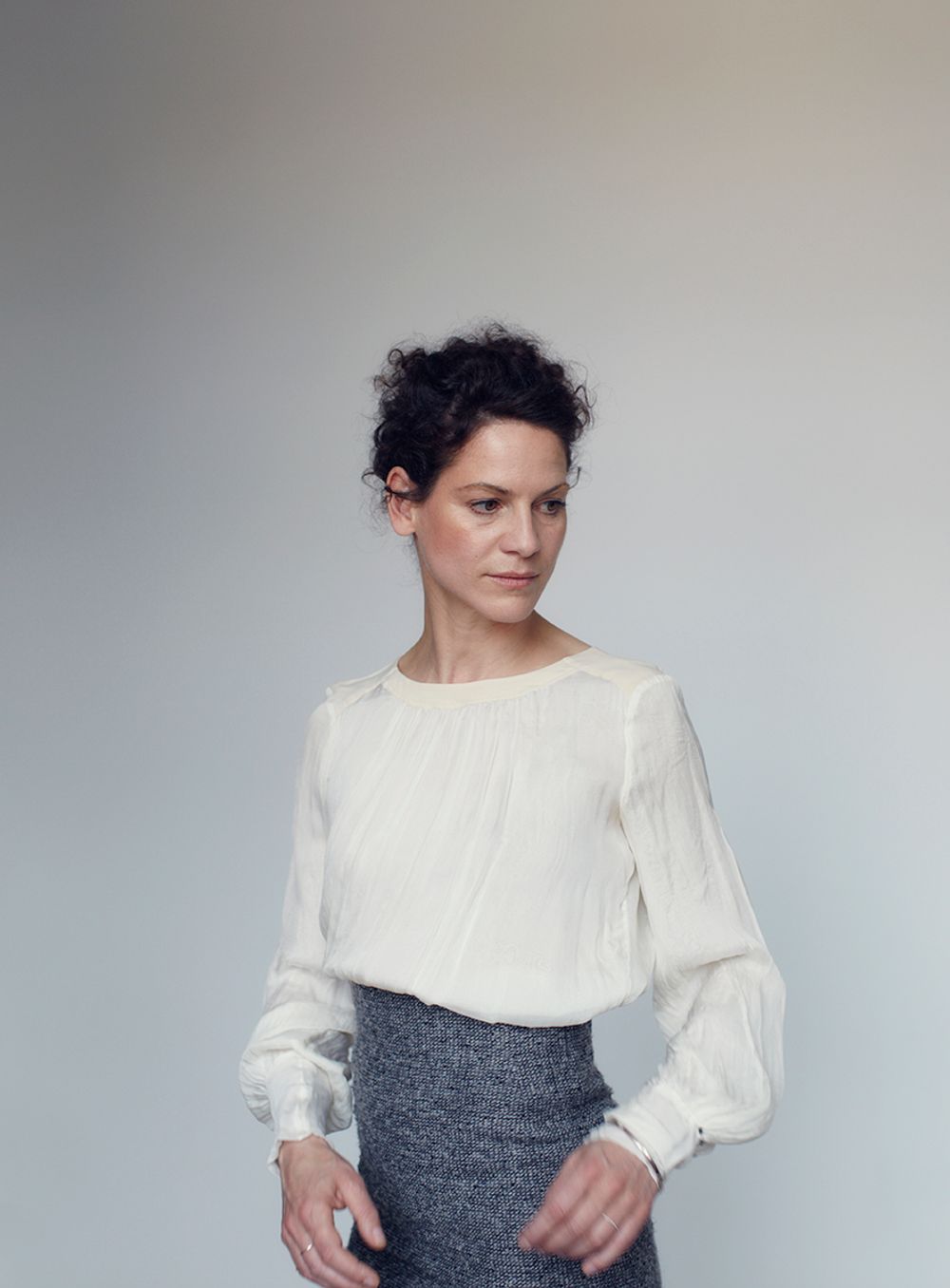 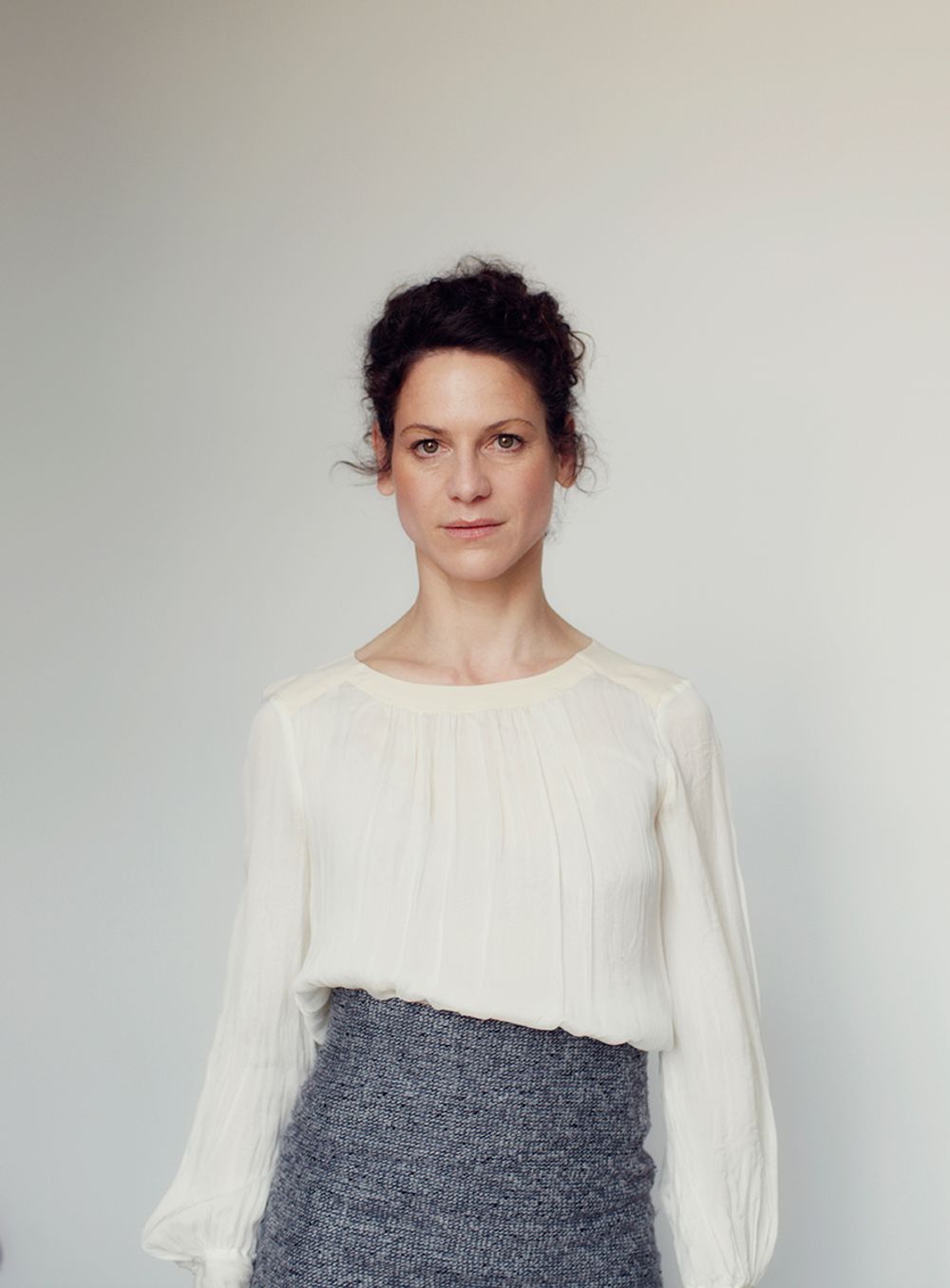 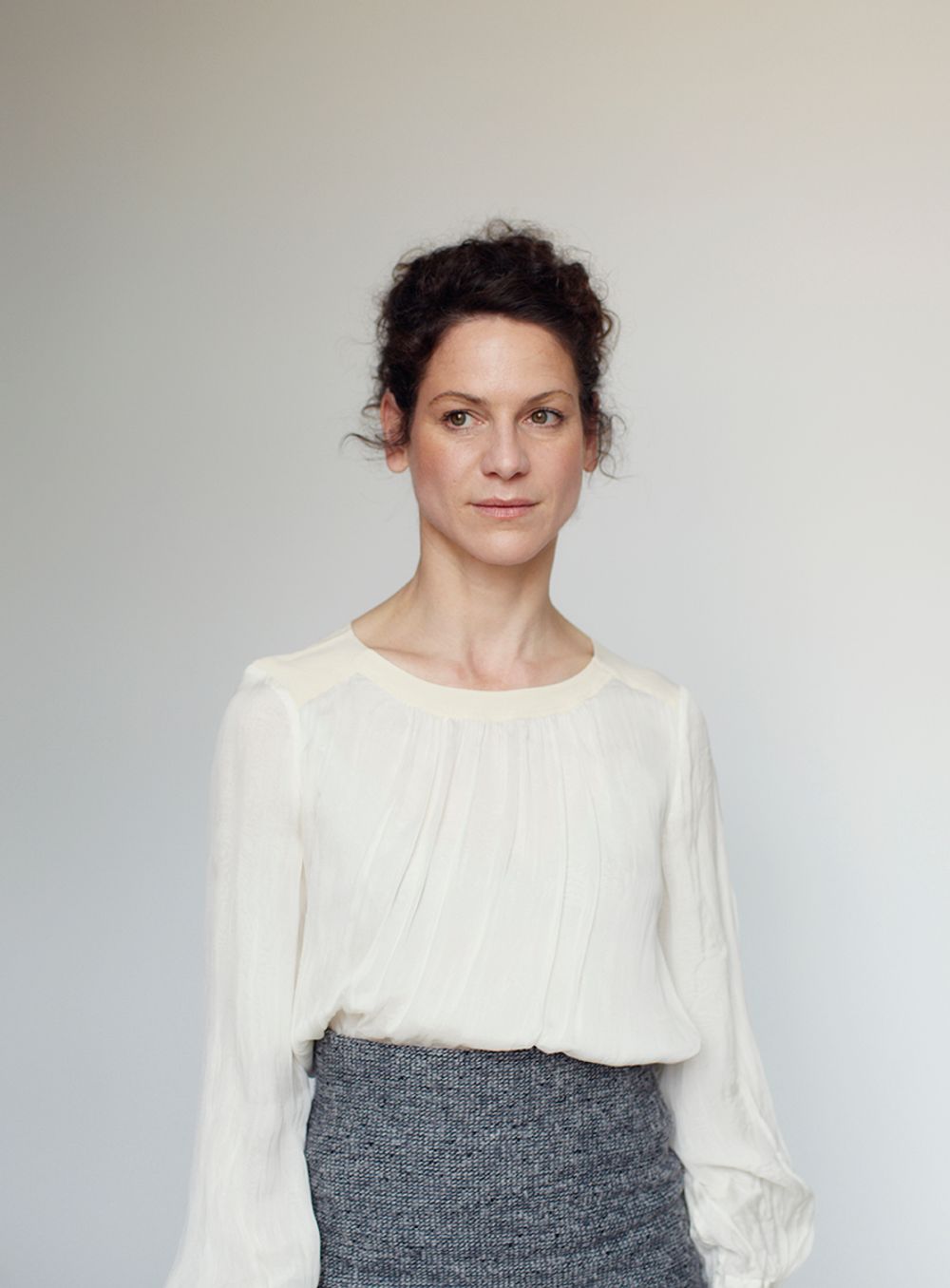 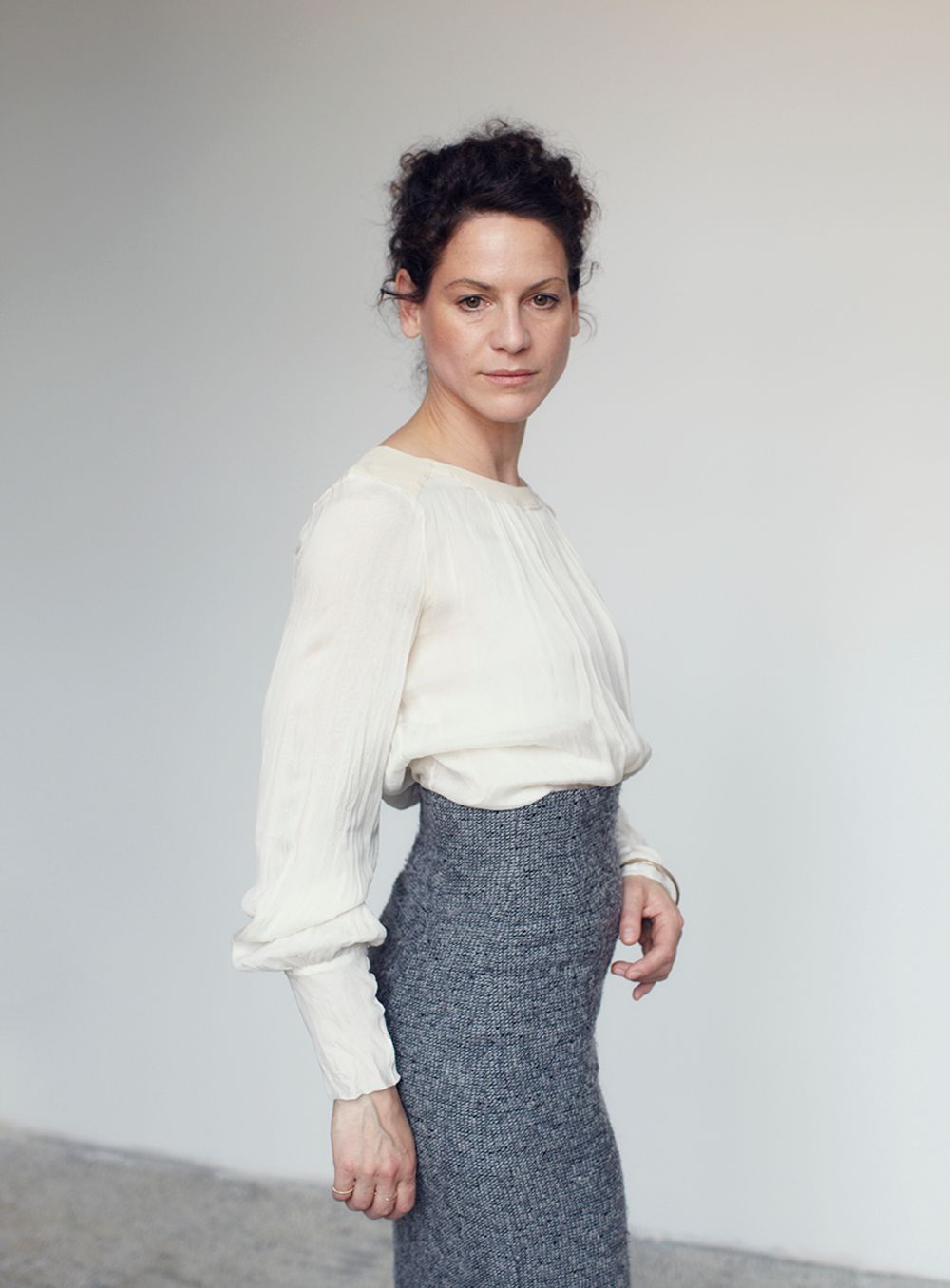 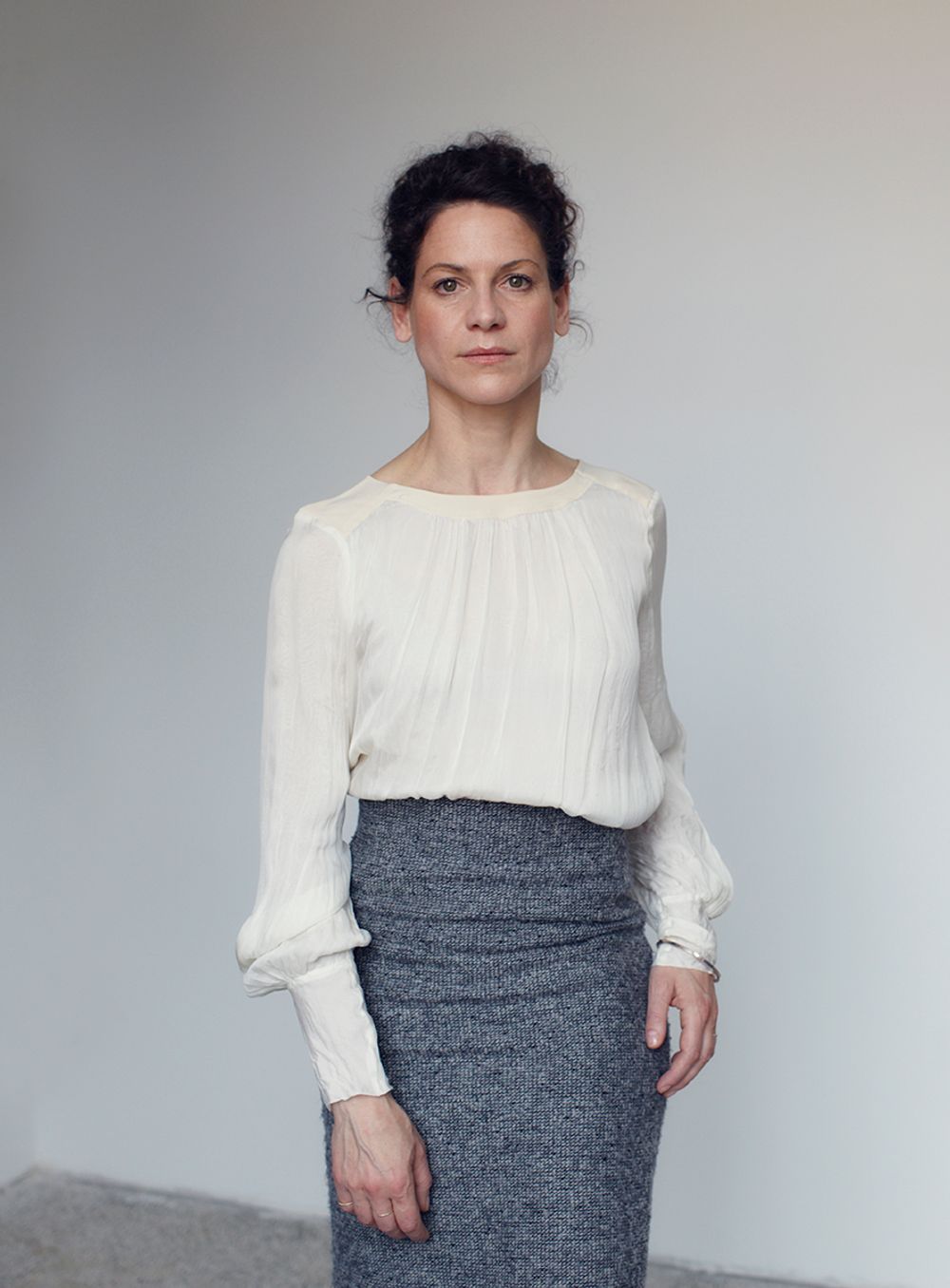 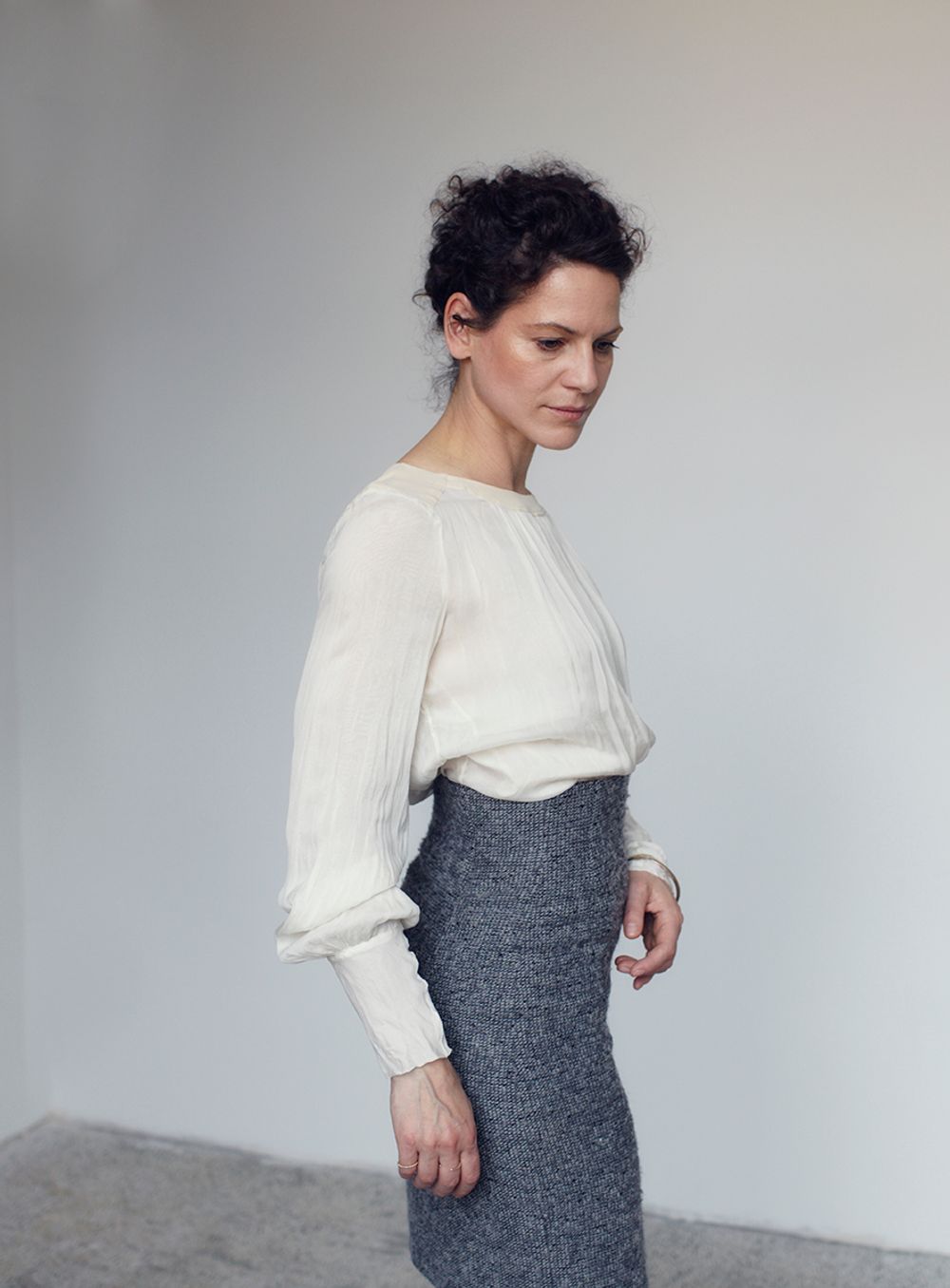 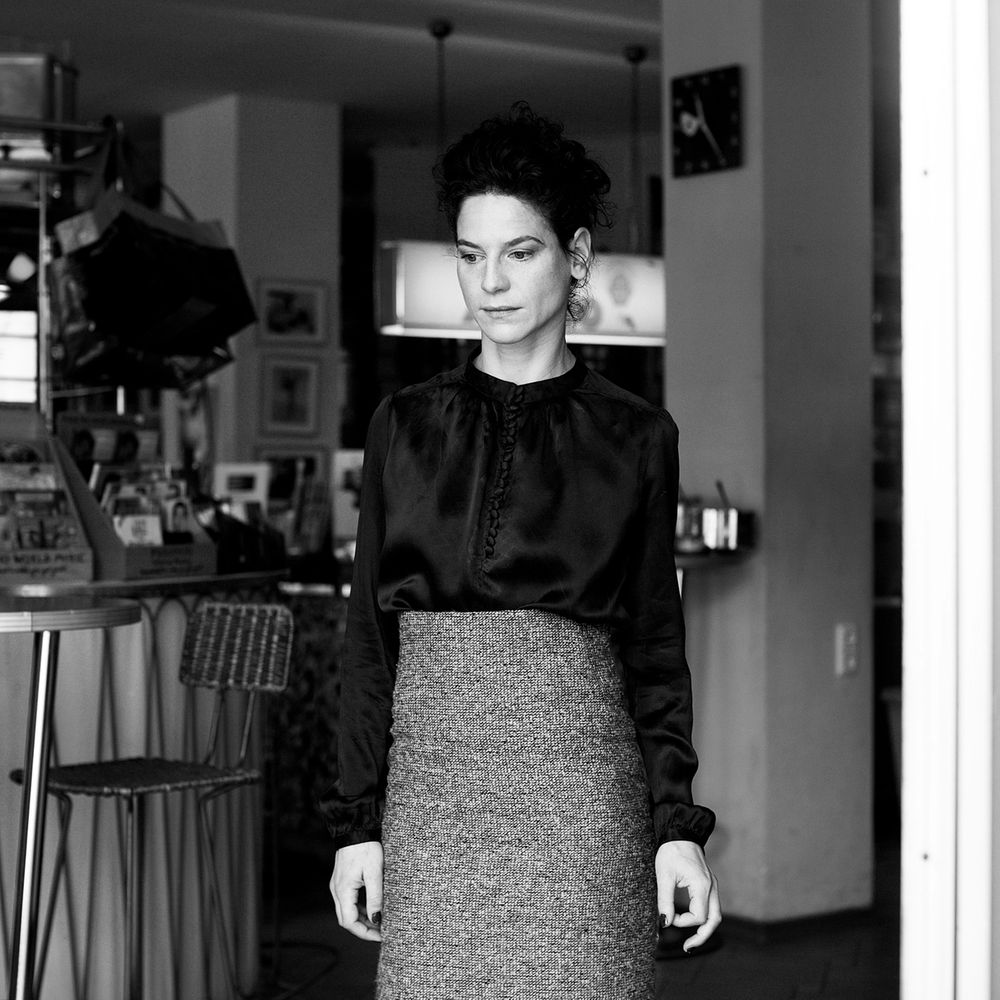 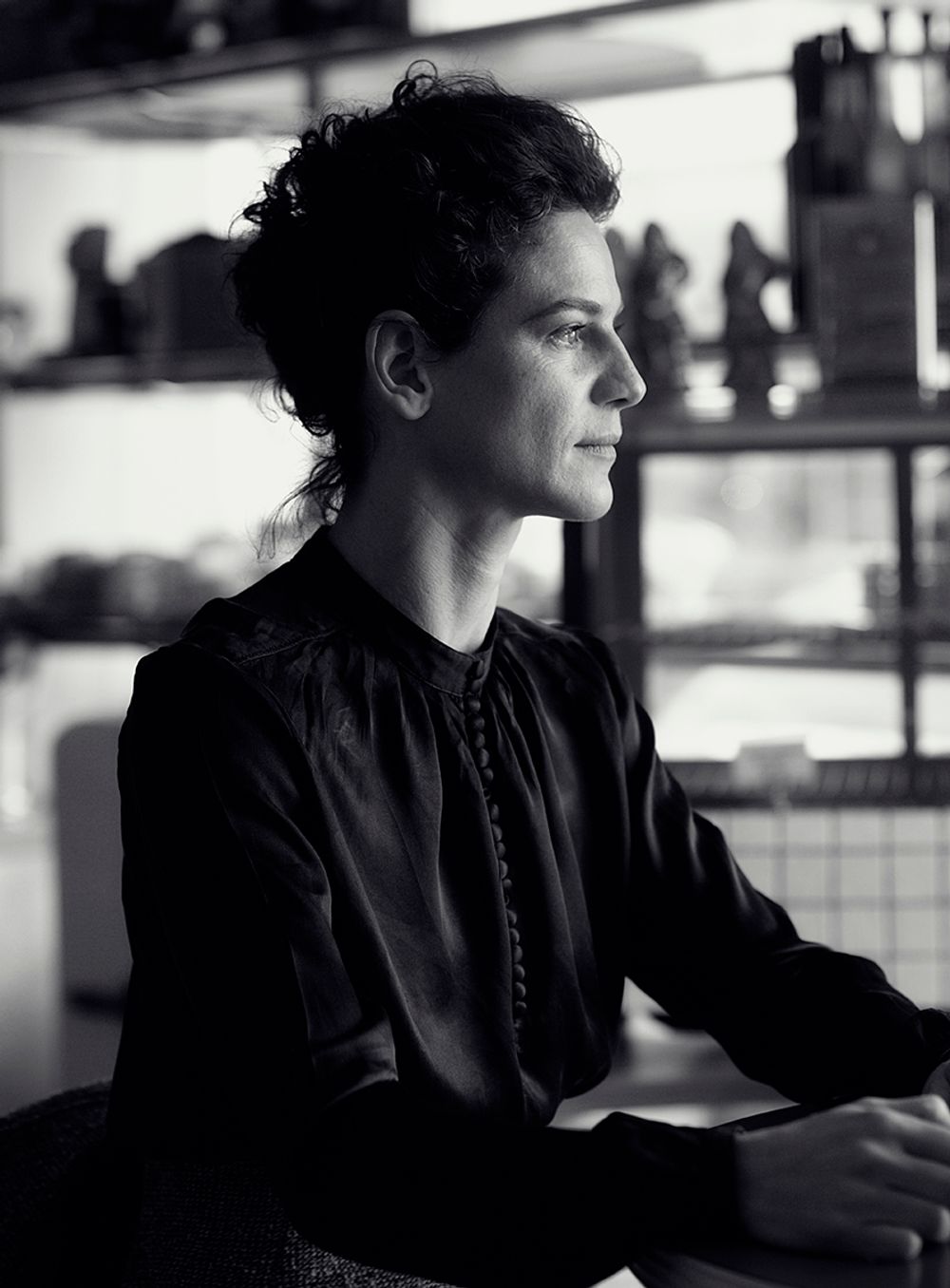 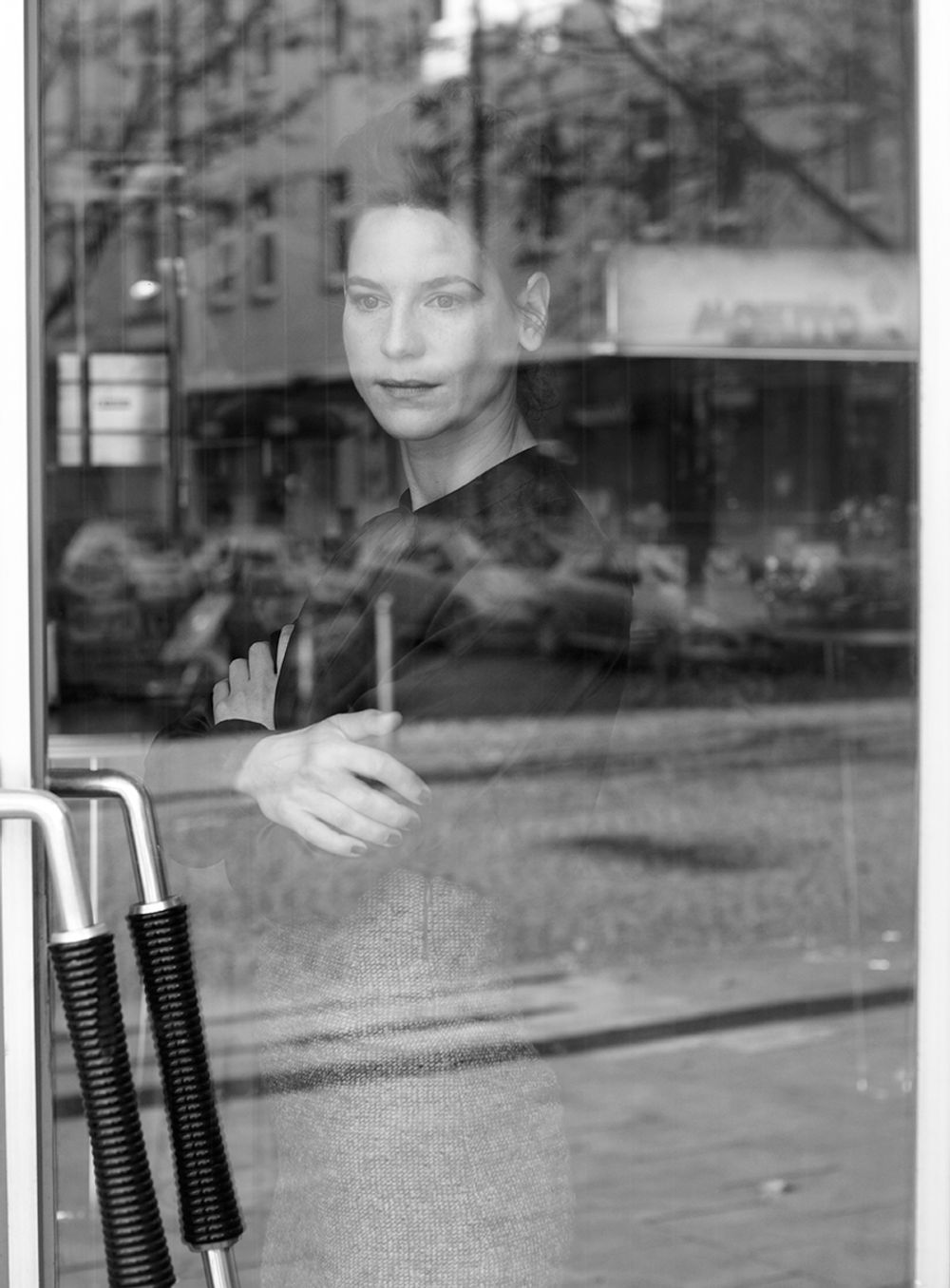 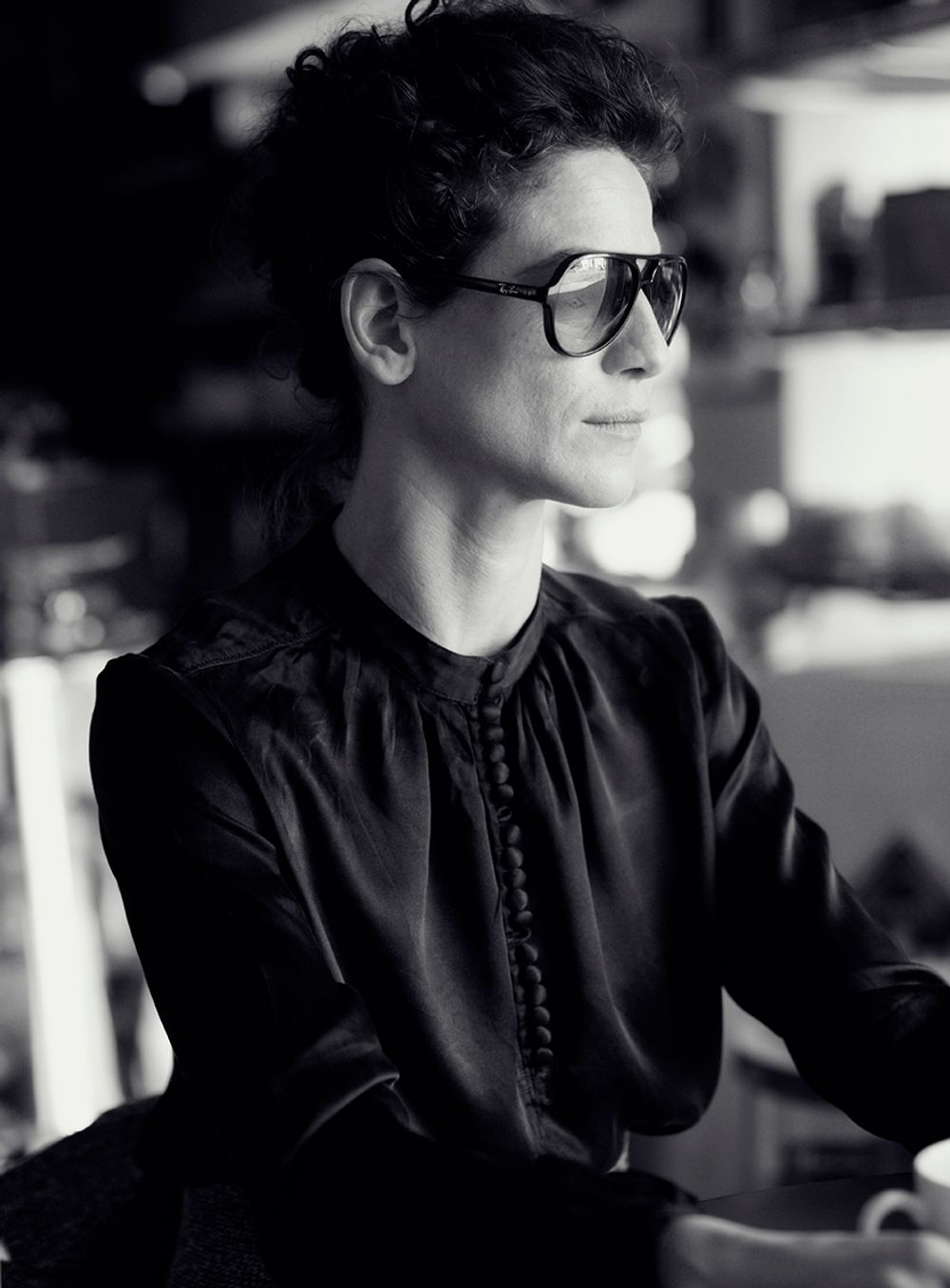 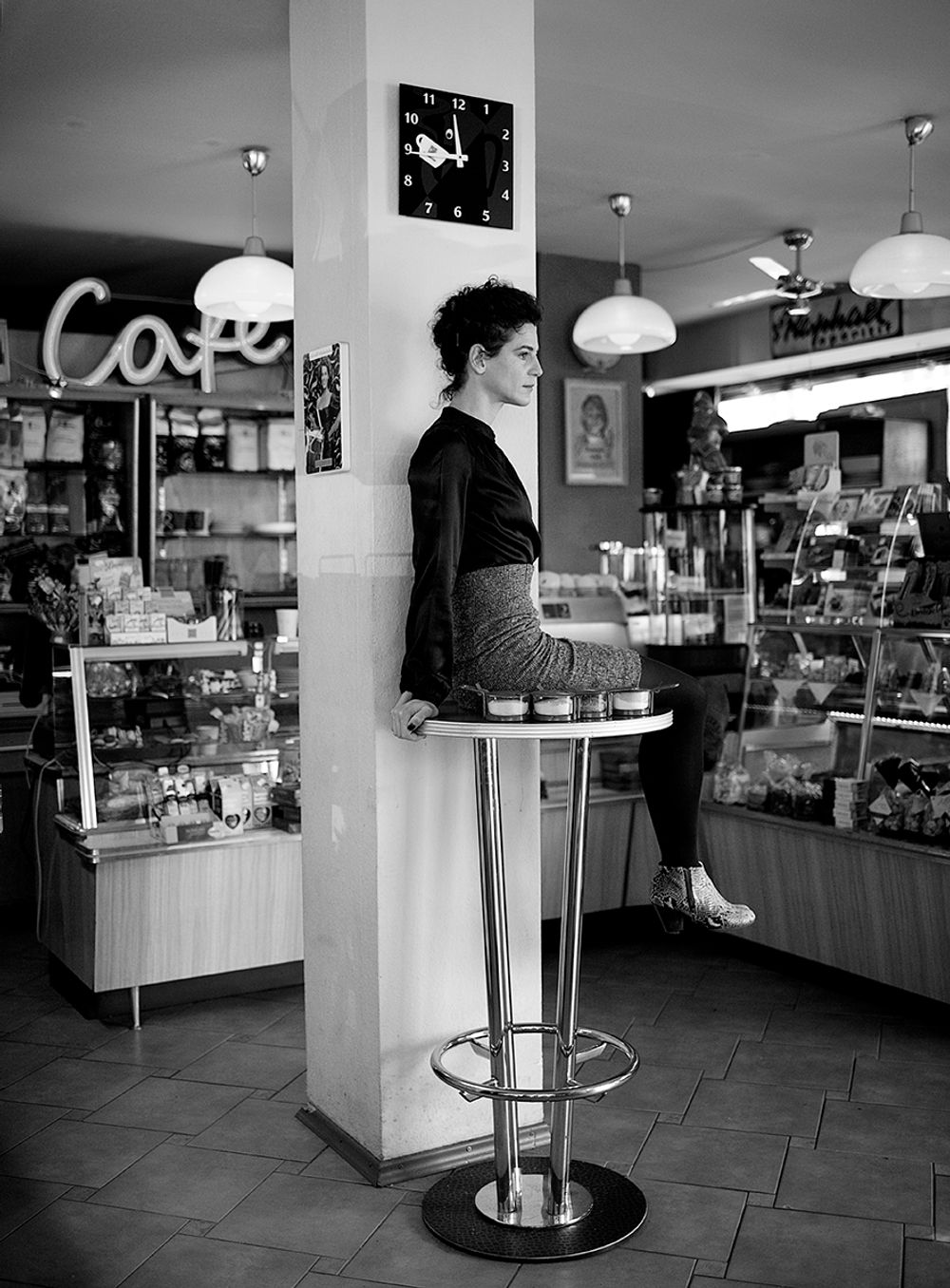 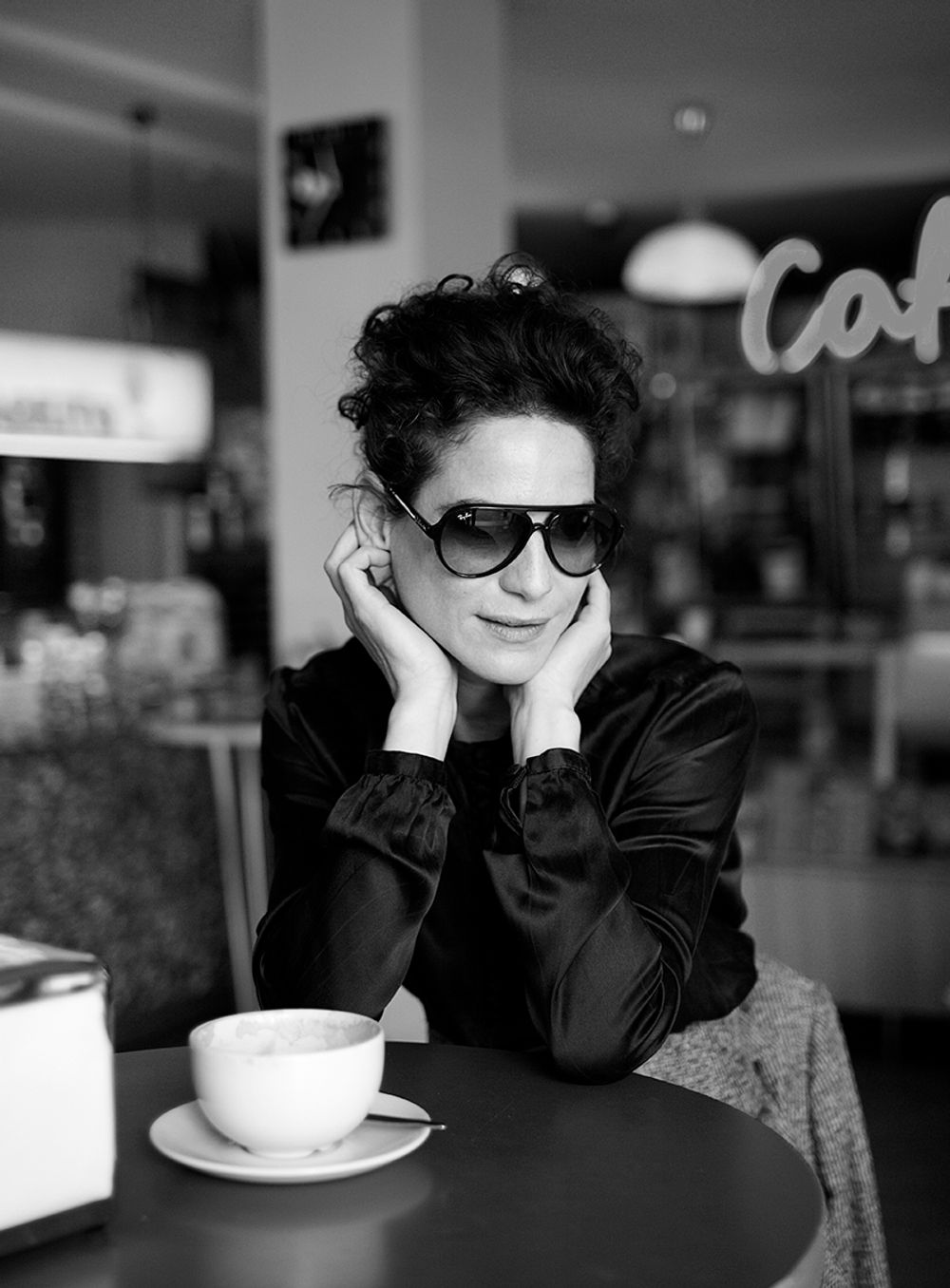 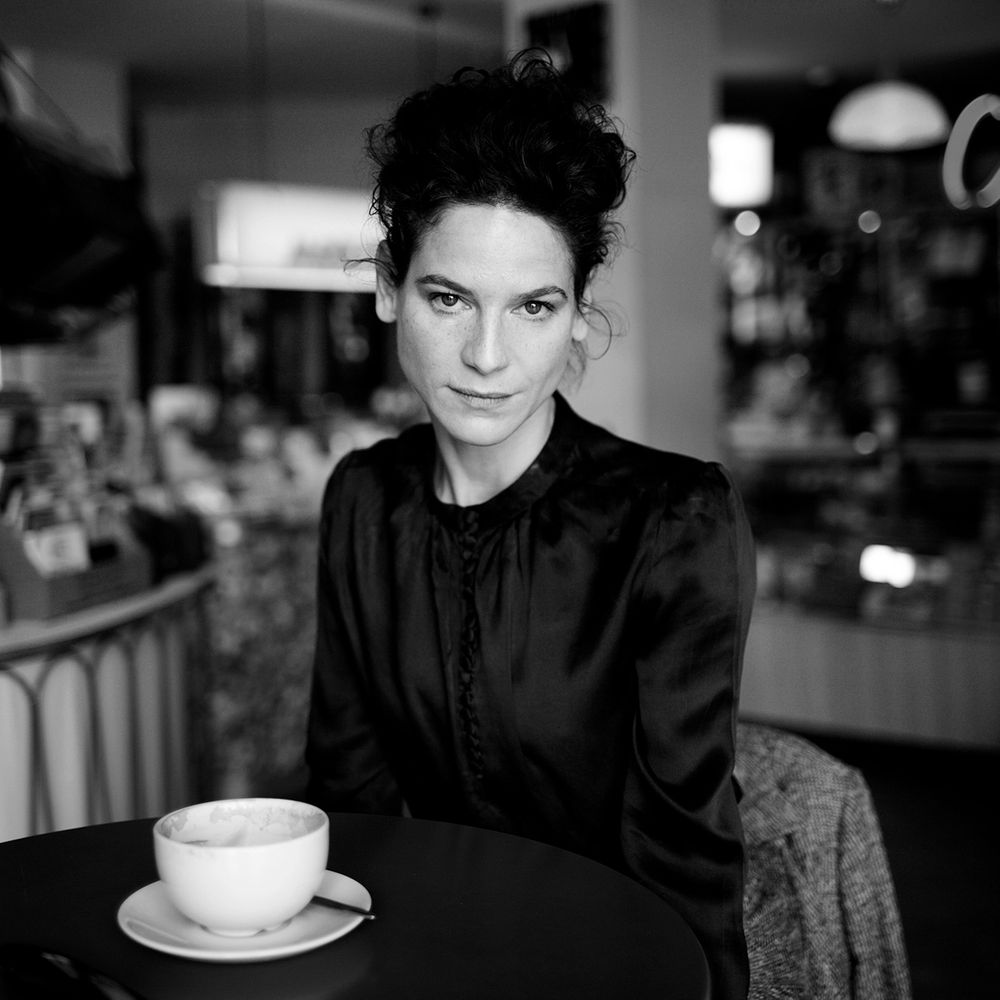 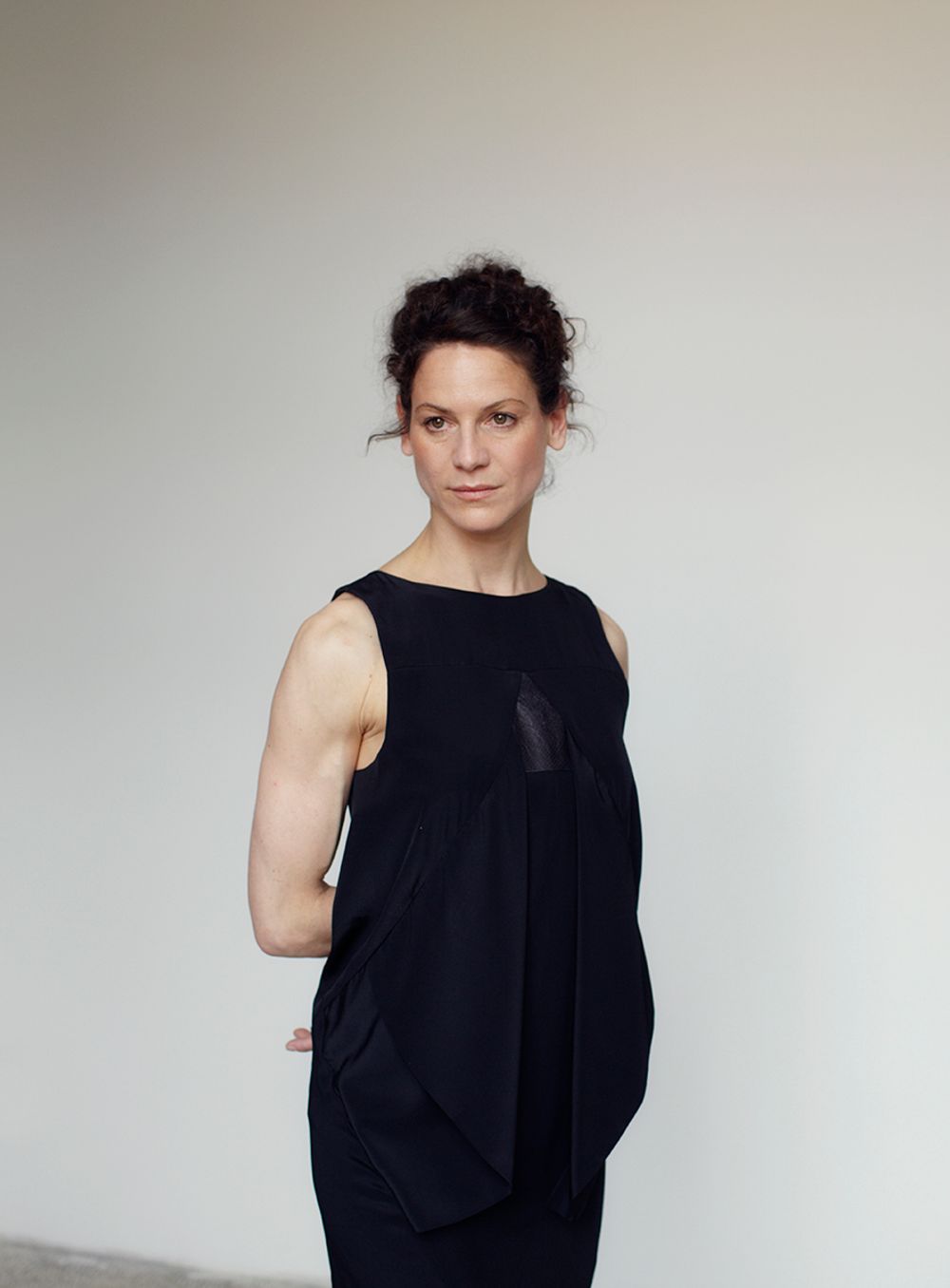 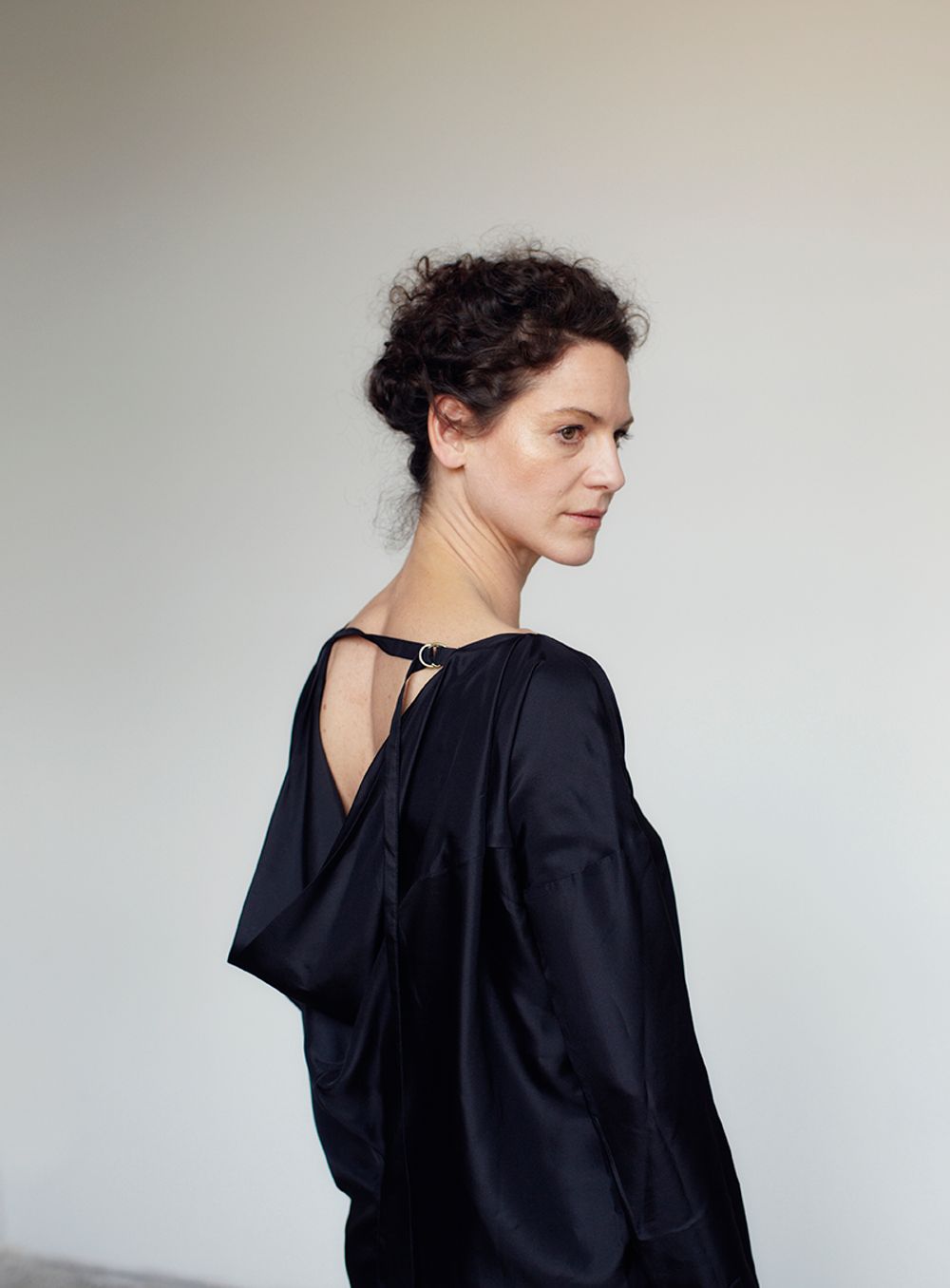 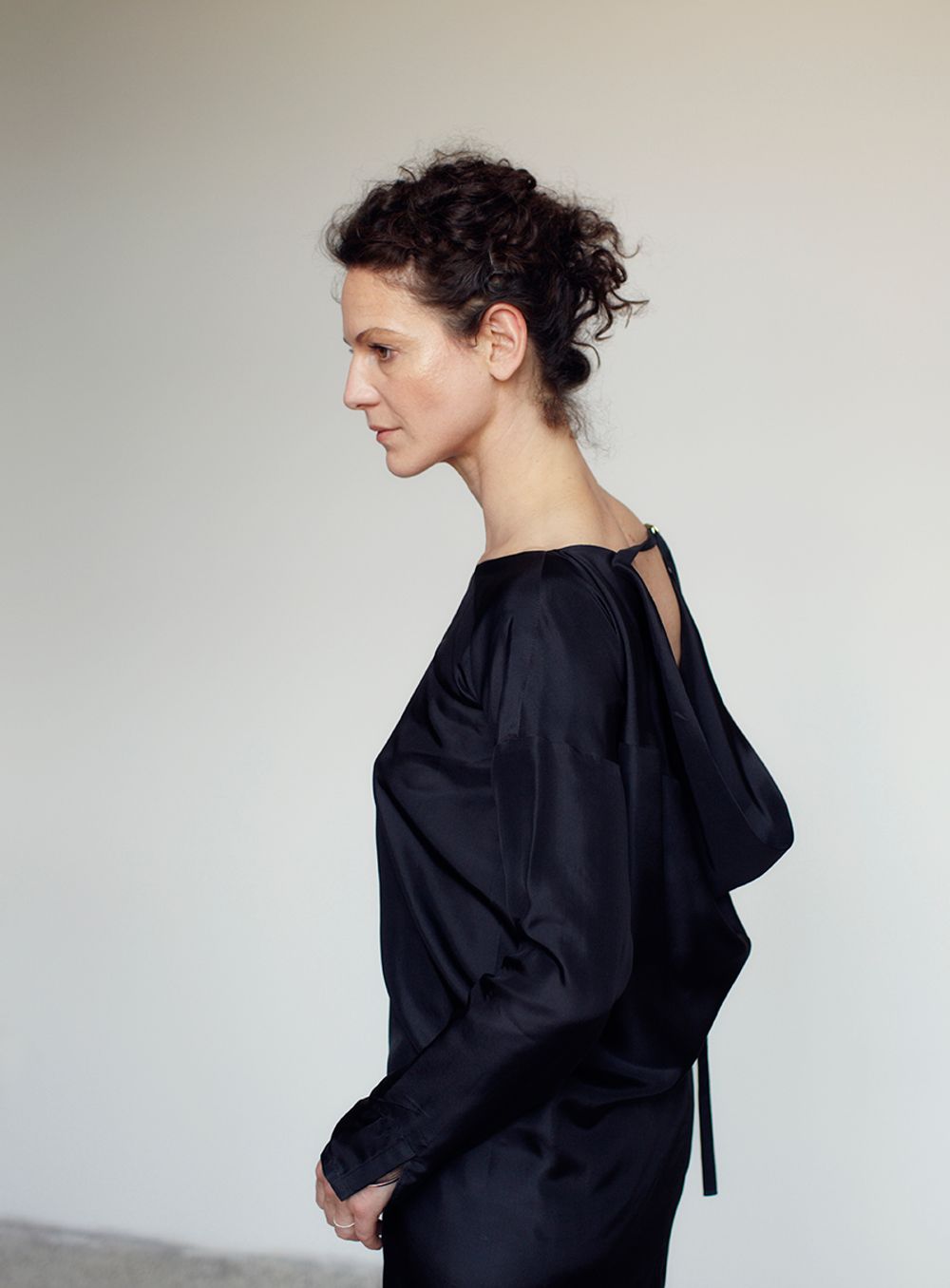 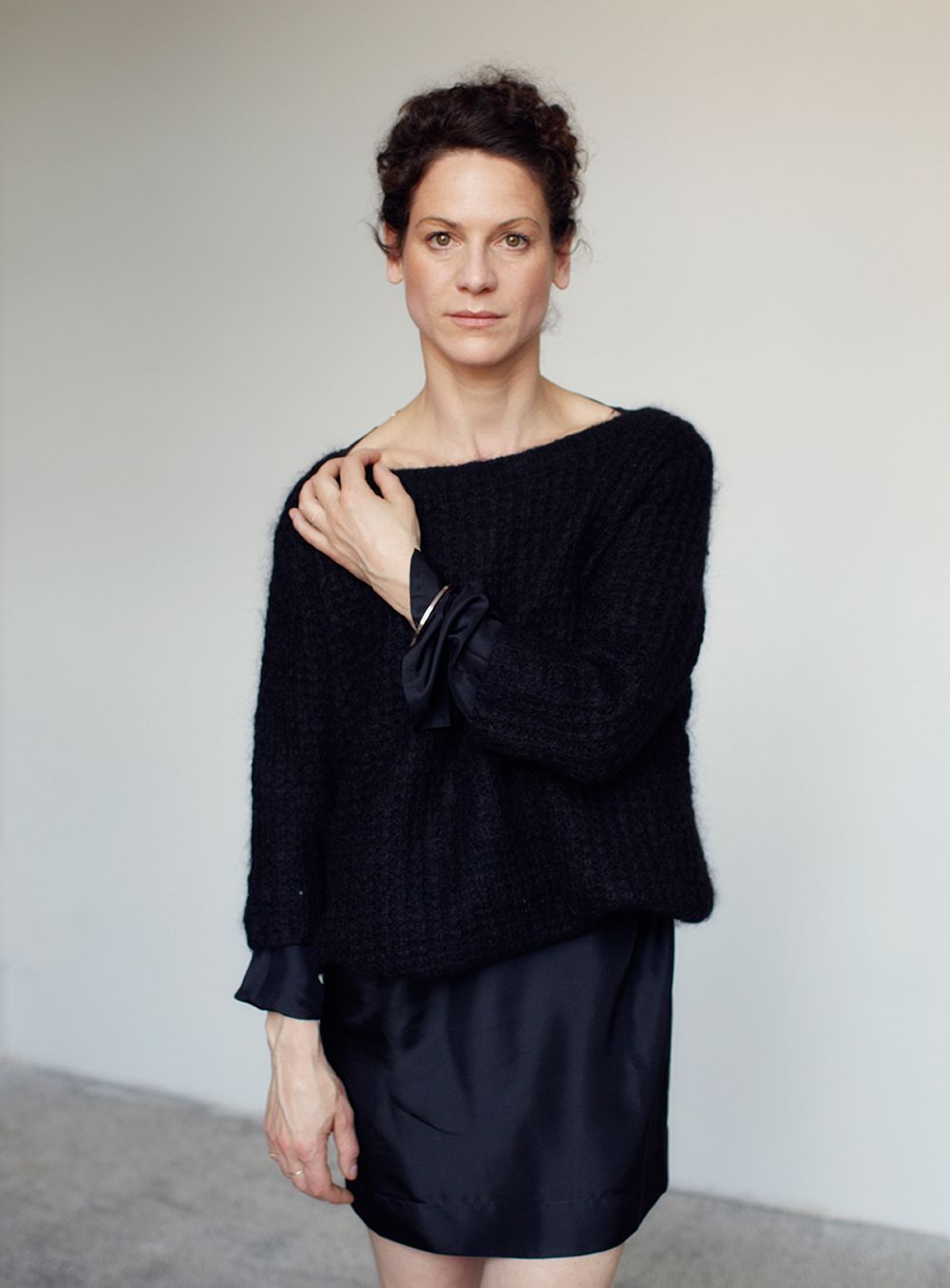 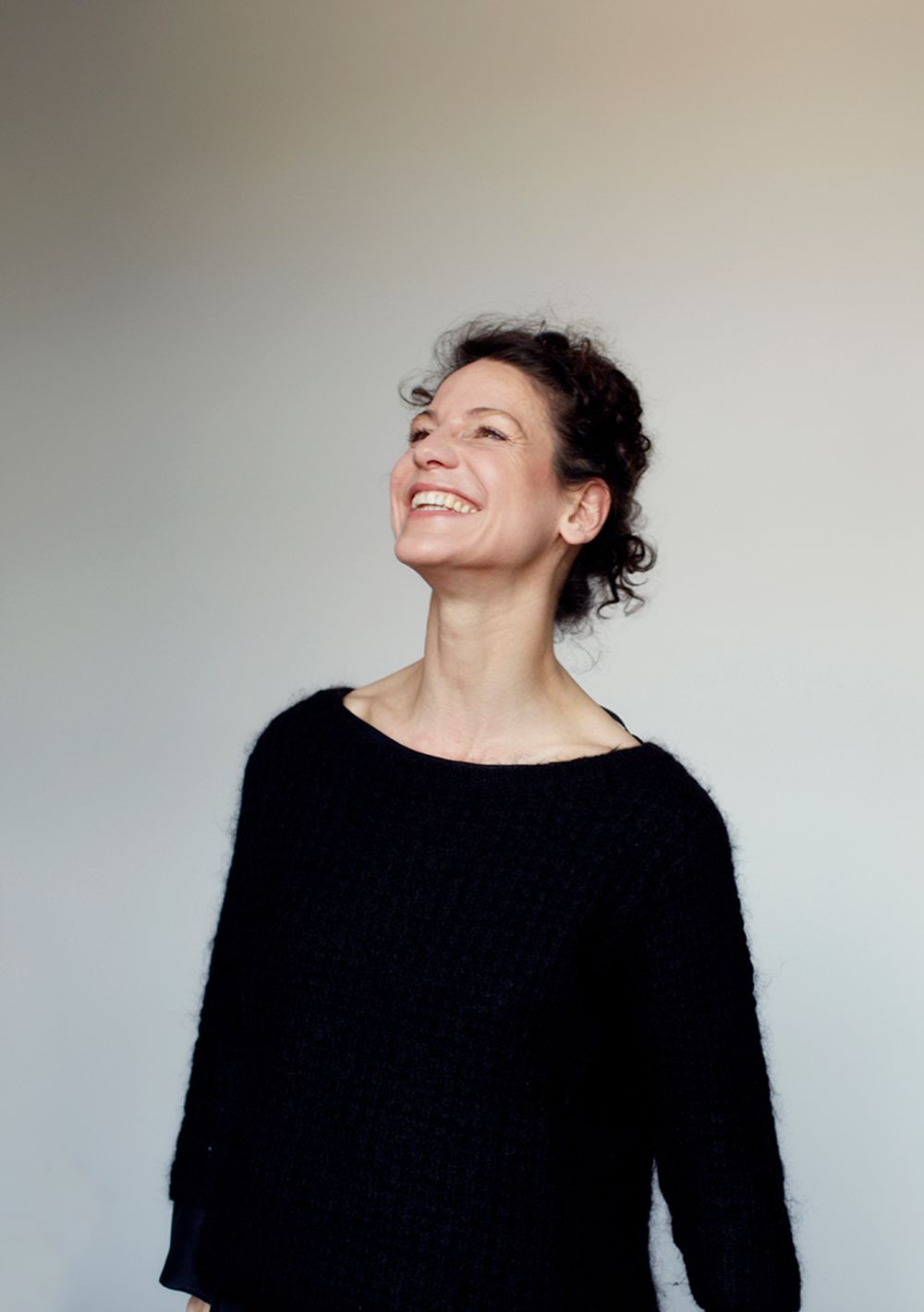 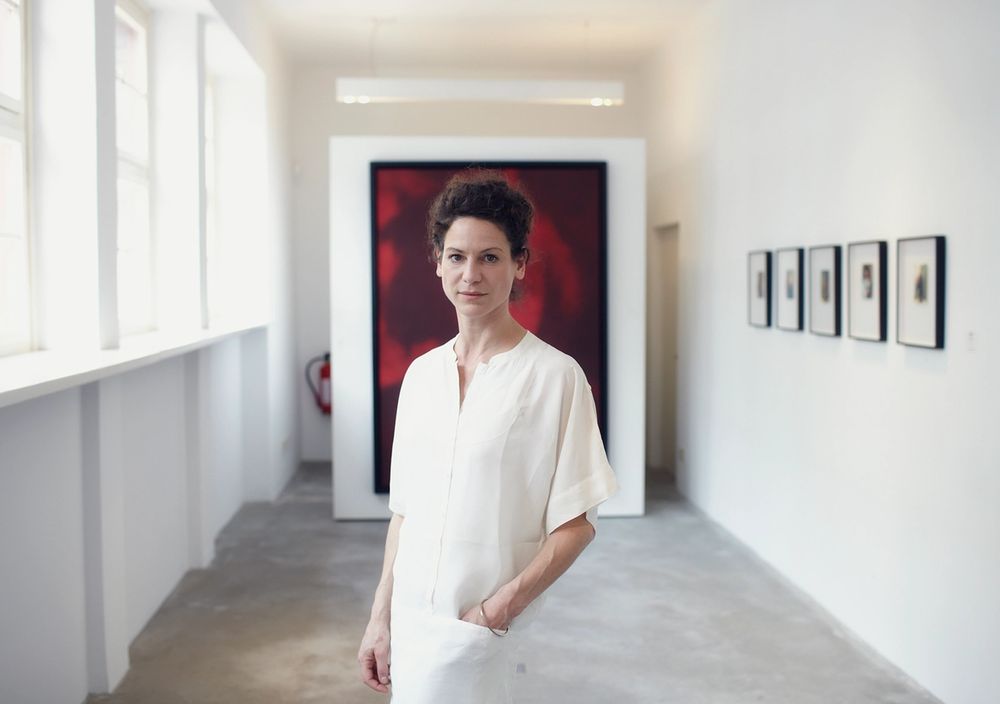 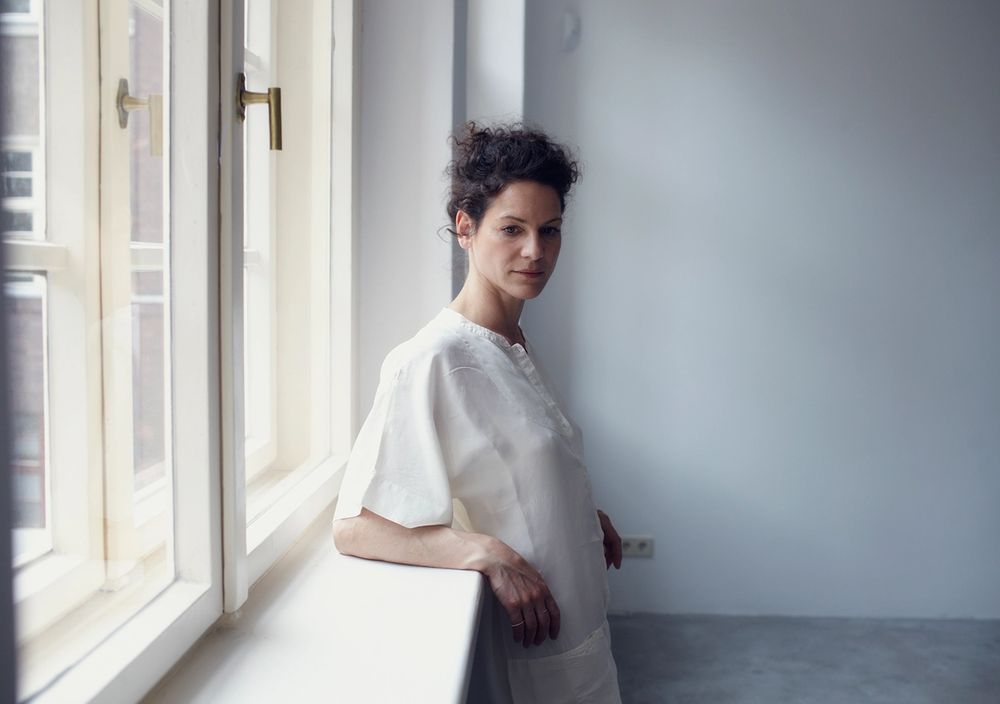 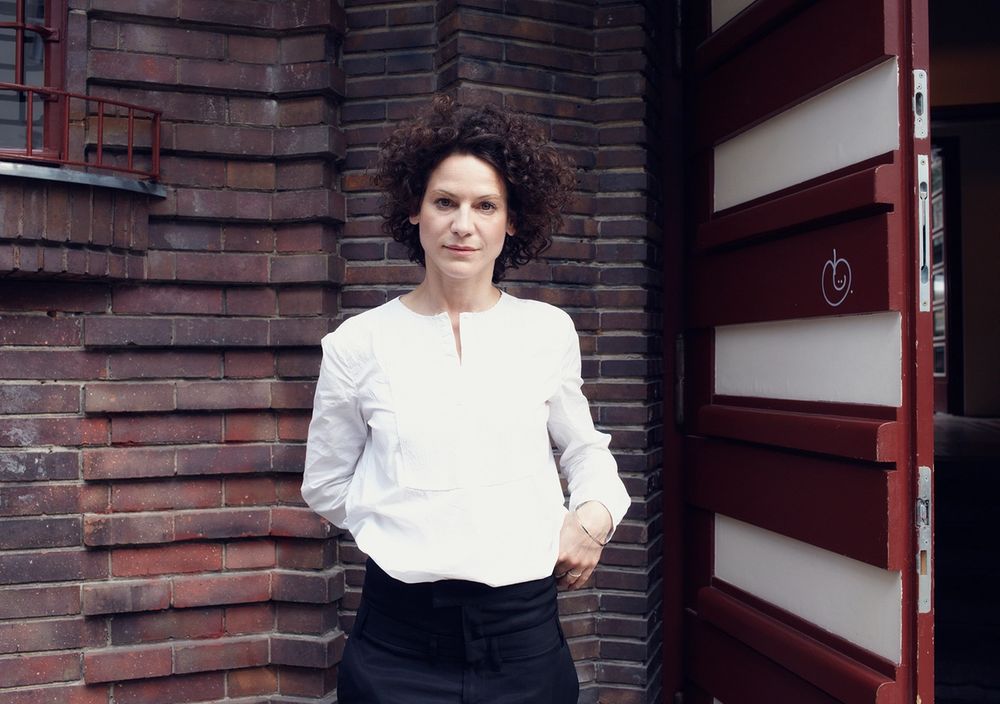