Anne Haug was born in Basel. Both parents are social workers. Very early on, her mother and father recognized their daughter’s natural passion for performing and encouraged her to attend a circus school. At the age of six, she began training there and transferred as a 13-year old to the Youth Club of the Basel Theater under the direction of Bruno Cathomas. Her teachers, who also included the dramaturge Matthias Günther, supported and encouraged her to begin professional training as an actress.

She joined the Junge Theater Basel until she was accepted at the University of the Arts in Berlin where she successfully completed her acting studies. Already during this time, she began artistic collaborations with Antú Romero Nunes, Nora Abdel-Maksoud and René Pollesch, cooperations that continue today. Directors in film and theater value the broad range of the actress’s skills in being able to precisely develop the subtlety of her characters in a way that is true to life.

Transcending genres, Anne Haug intelligently reveals the range of human motivations. In so doing, she has a command of comedy as well as drama, which she brings to life with her extraordinary talents for improvisation and transports them to a contemporary context. To do this, she creates a special connection between content introspection and physical expression. This can be found both in her work as an actor and as one of the most exciting literary voices of today.

The will of the actress and the author to transcend boundaries, to expand the classical repertoire with conceptual and performative possibilities that are true to life have made her one of the most sought-after protagonists of independent cinema and theater of today. She works in the German-speaking world with pioneers of new European film and theater including Aelrun Goette, Daniel Wild, Güzin Kar, Isabell Šuba, Maris Pfeiffer, Natascha Beller, Sarah Blaßkiewitz and Zino Wey. Audiences and the press value how the actress brings the nuances of her characters’ motivations to life and, in so doing, effortlessly endows them with a credible attitude. Der Spiegel writes: 'Anne Haug’s delight in attitude is also what infects the audience.' 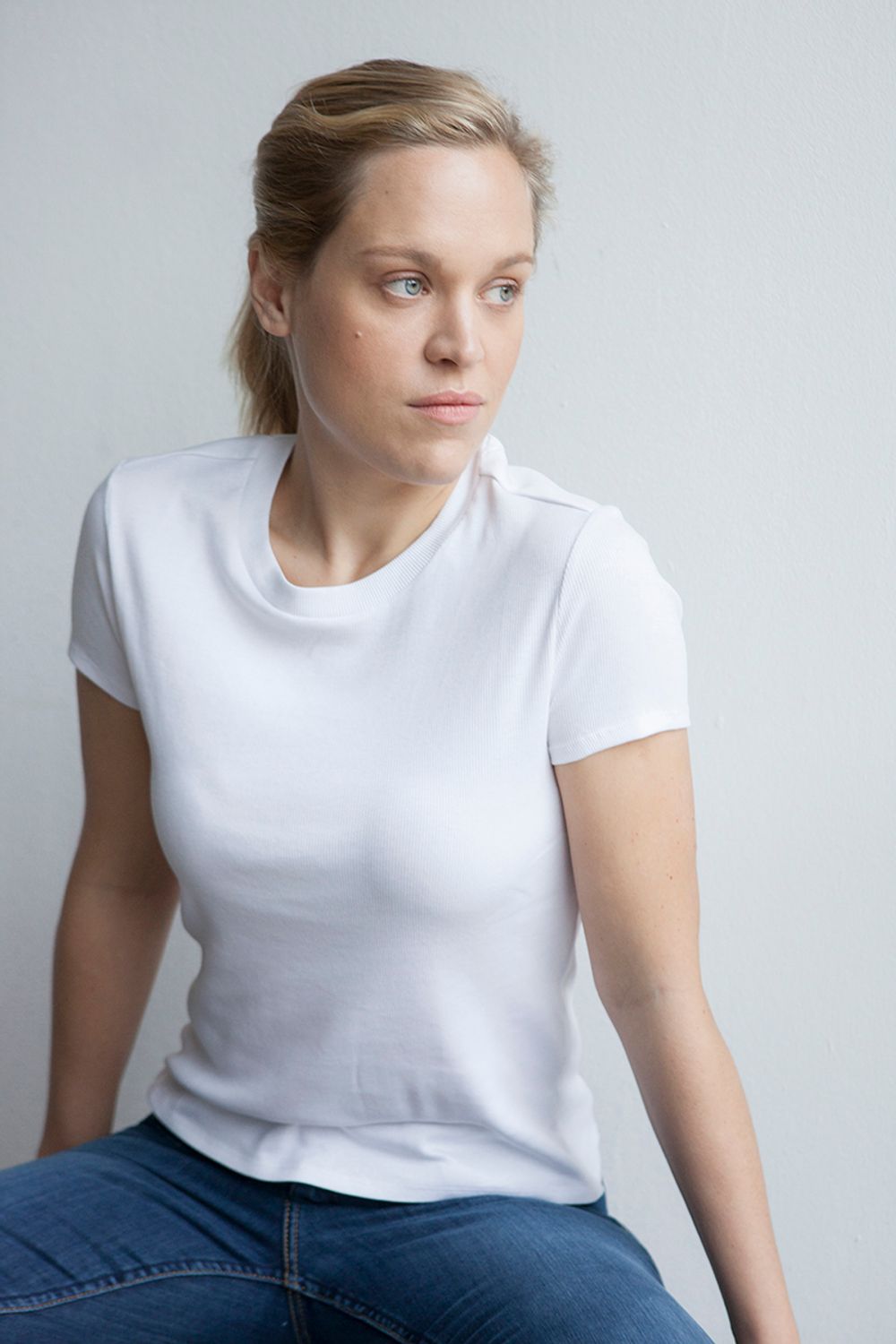 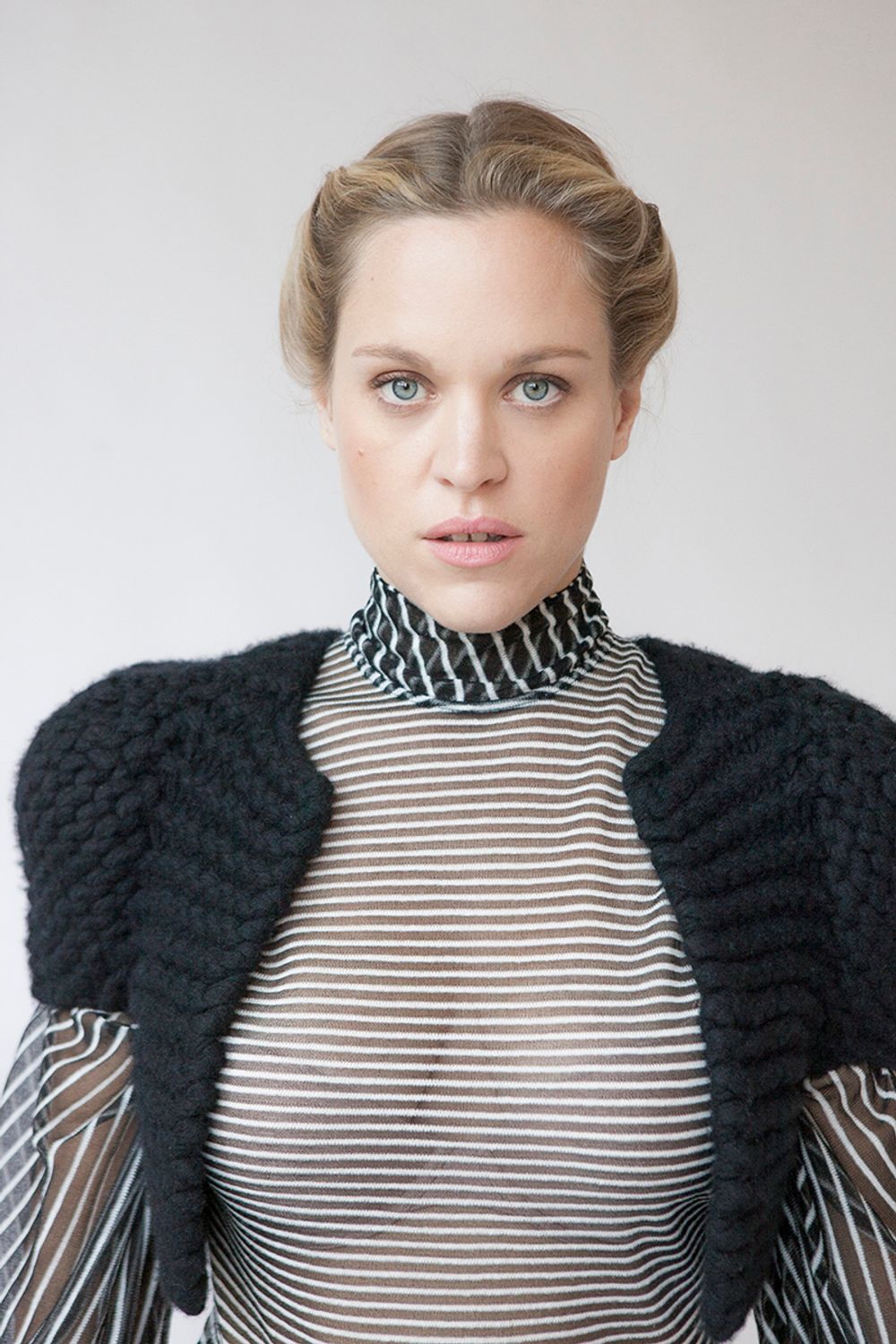 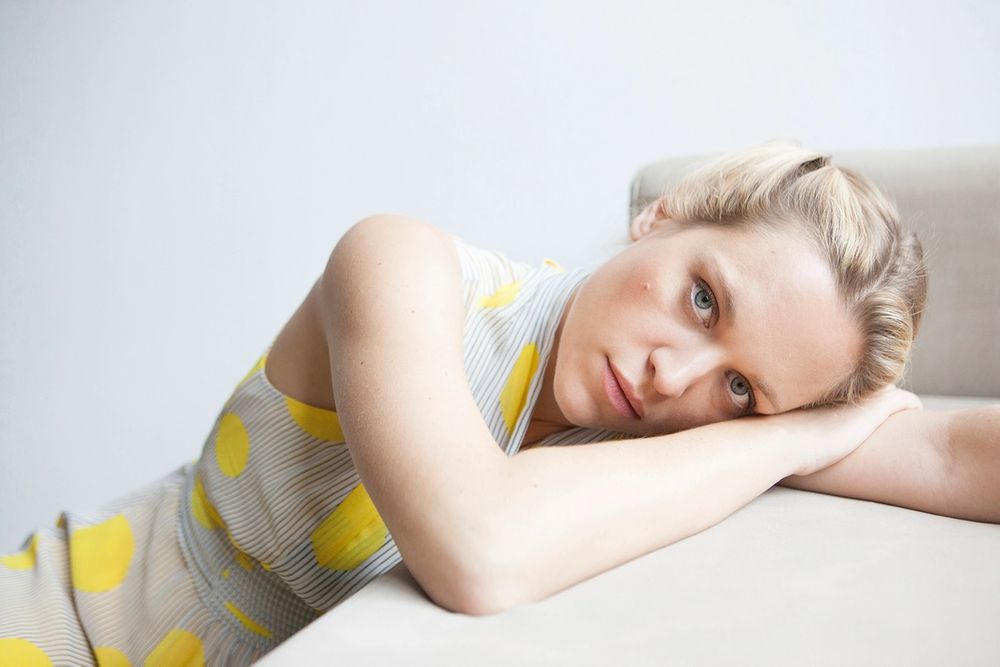 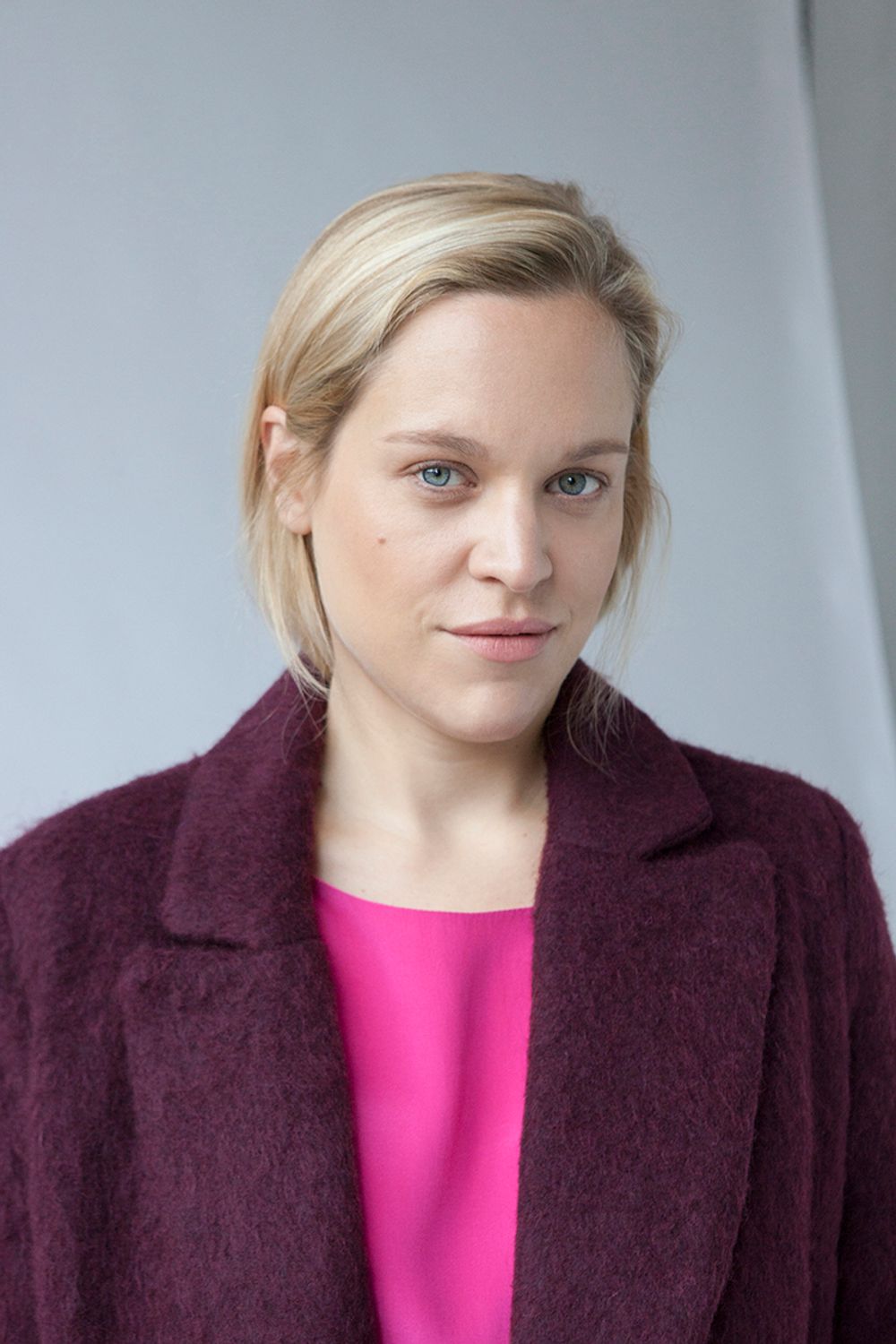 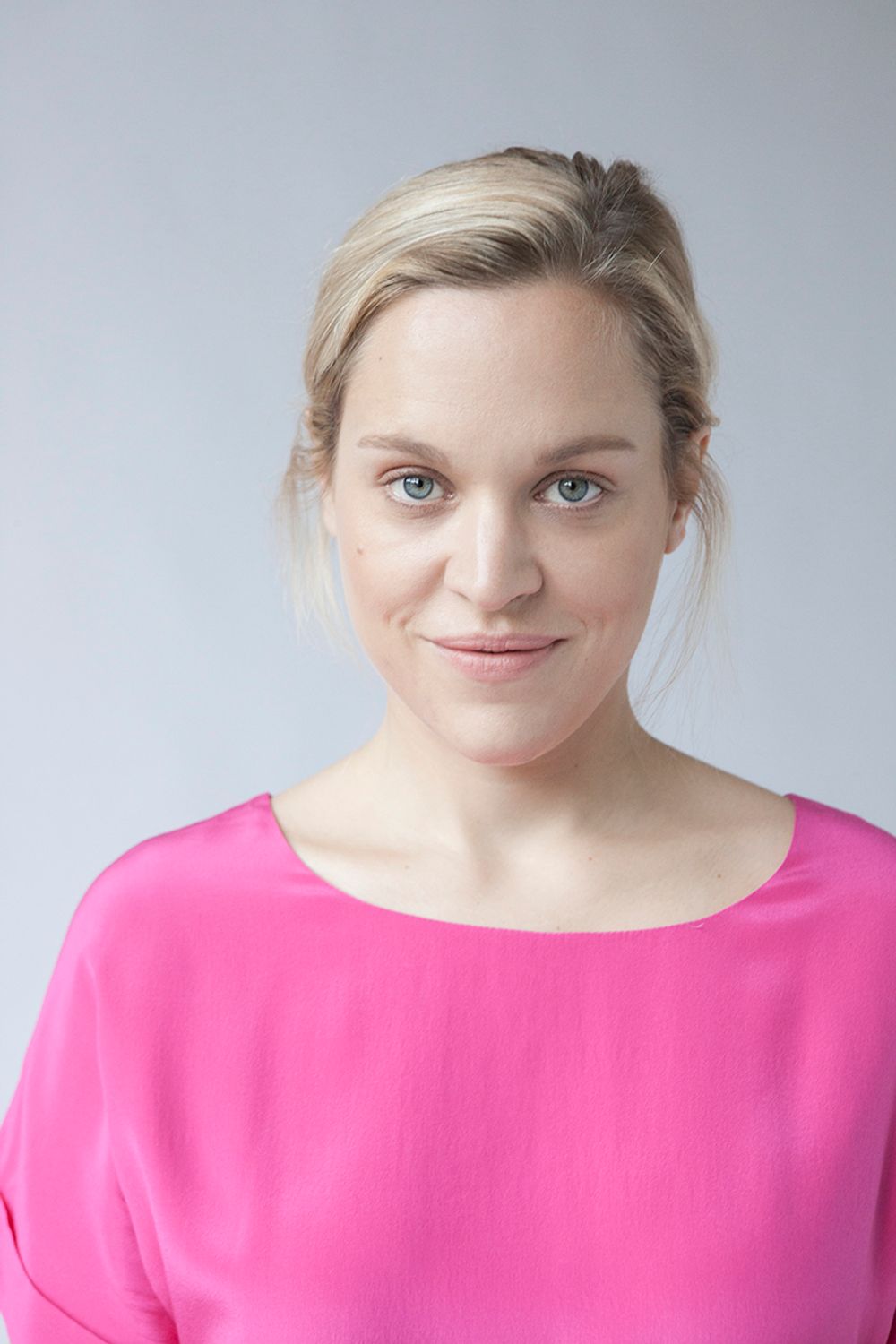 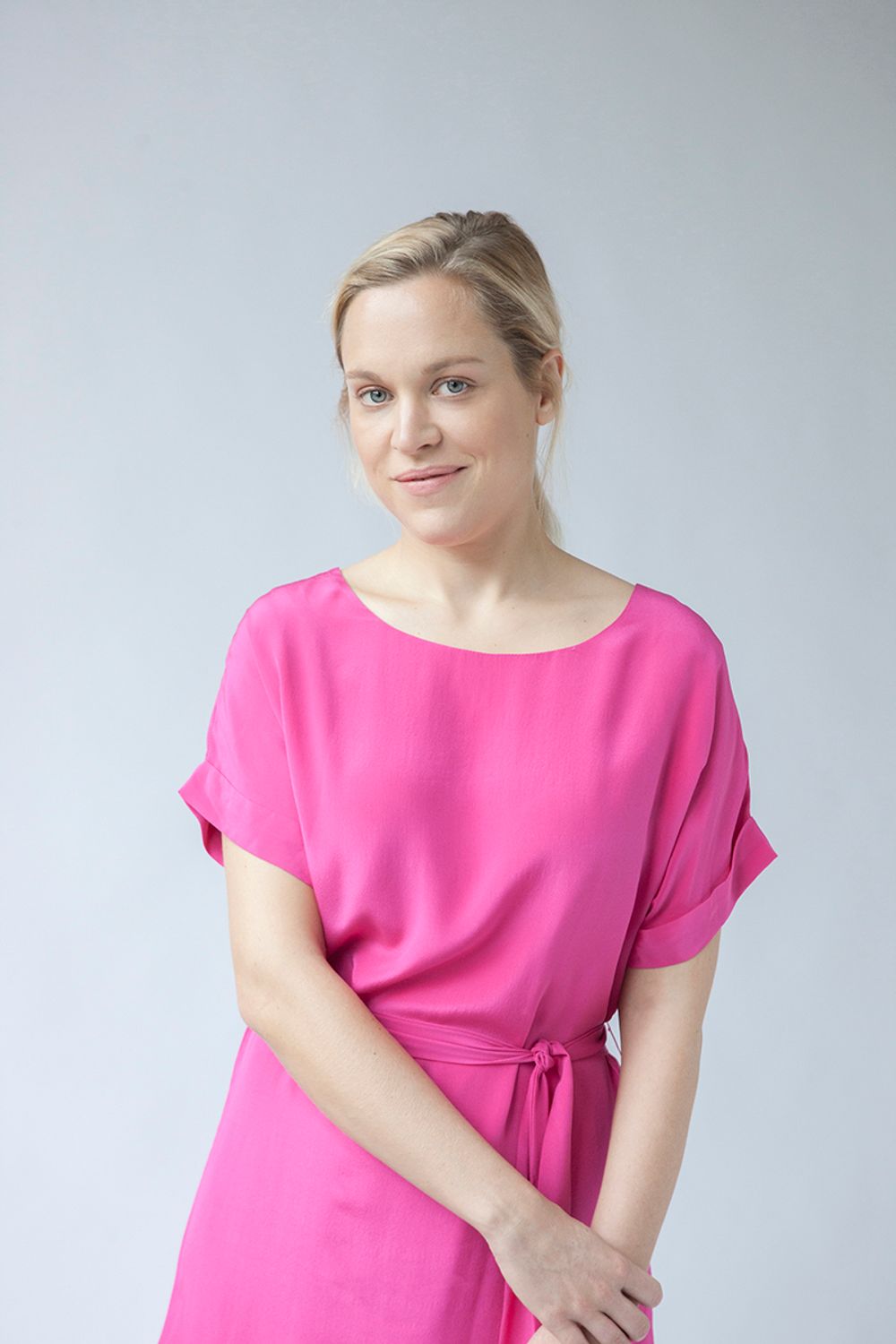 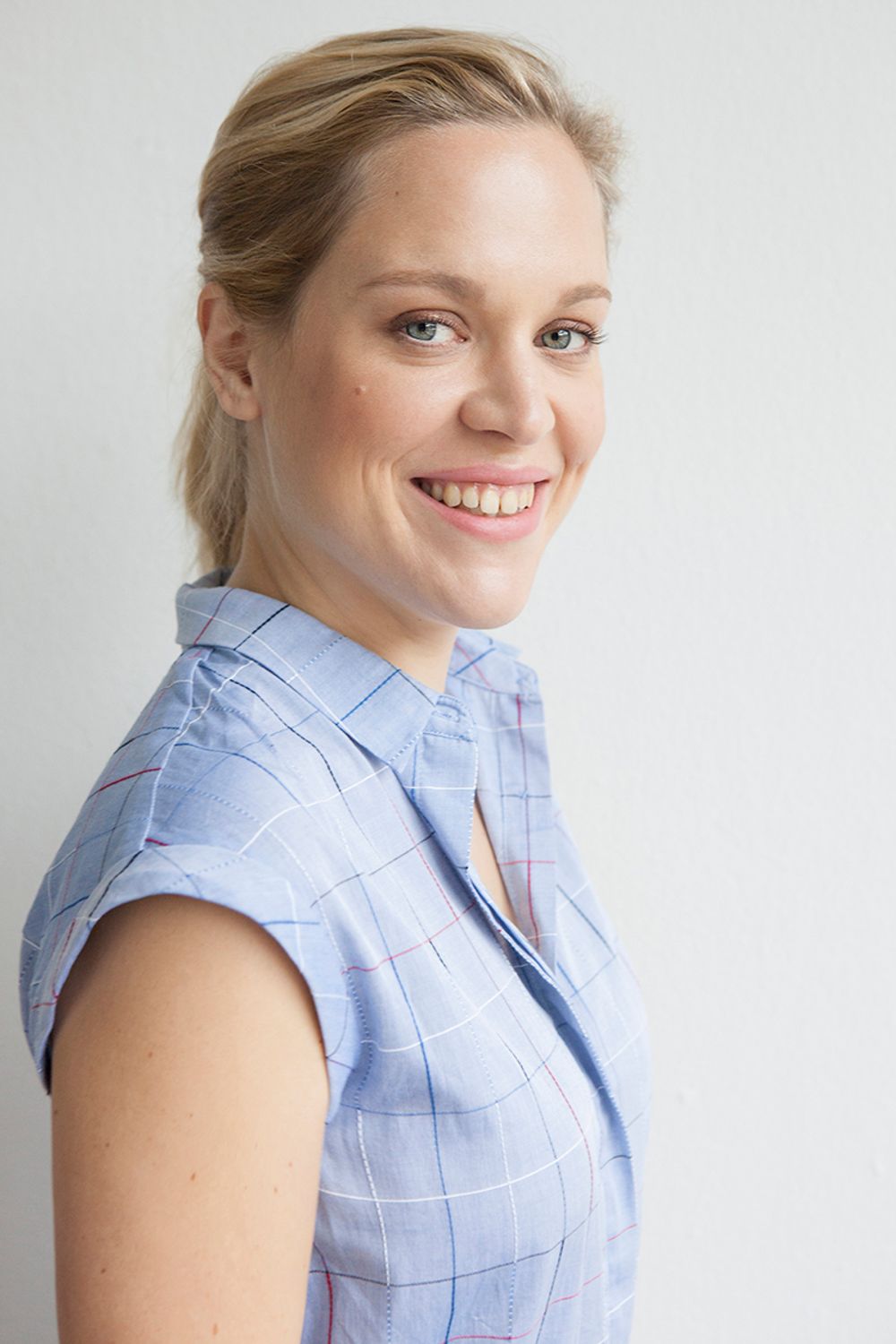 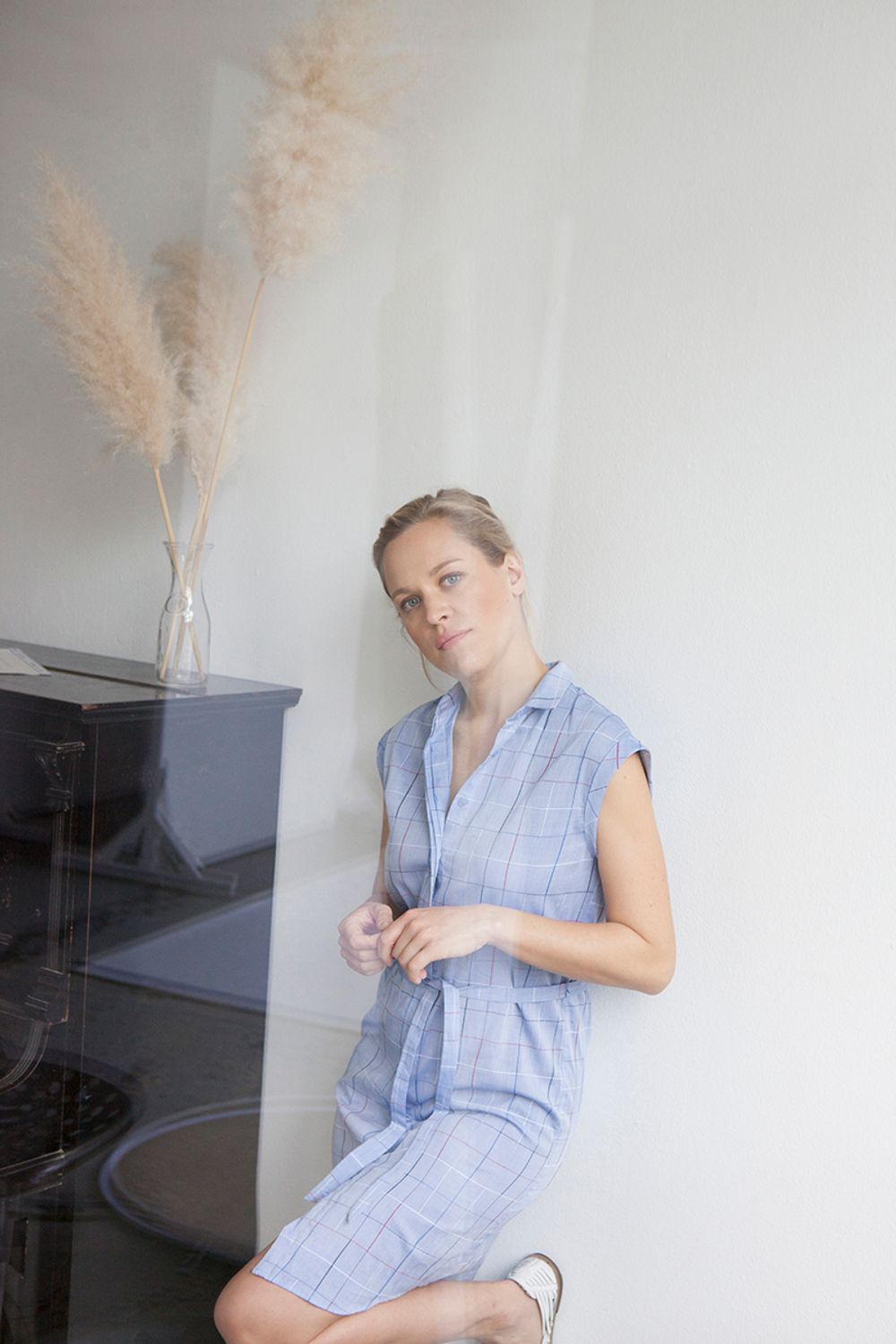 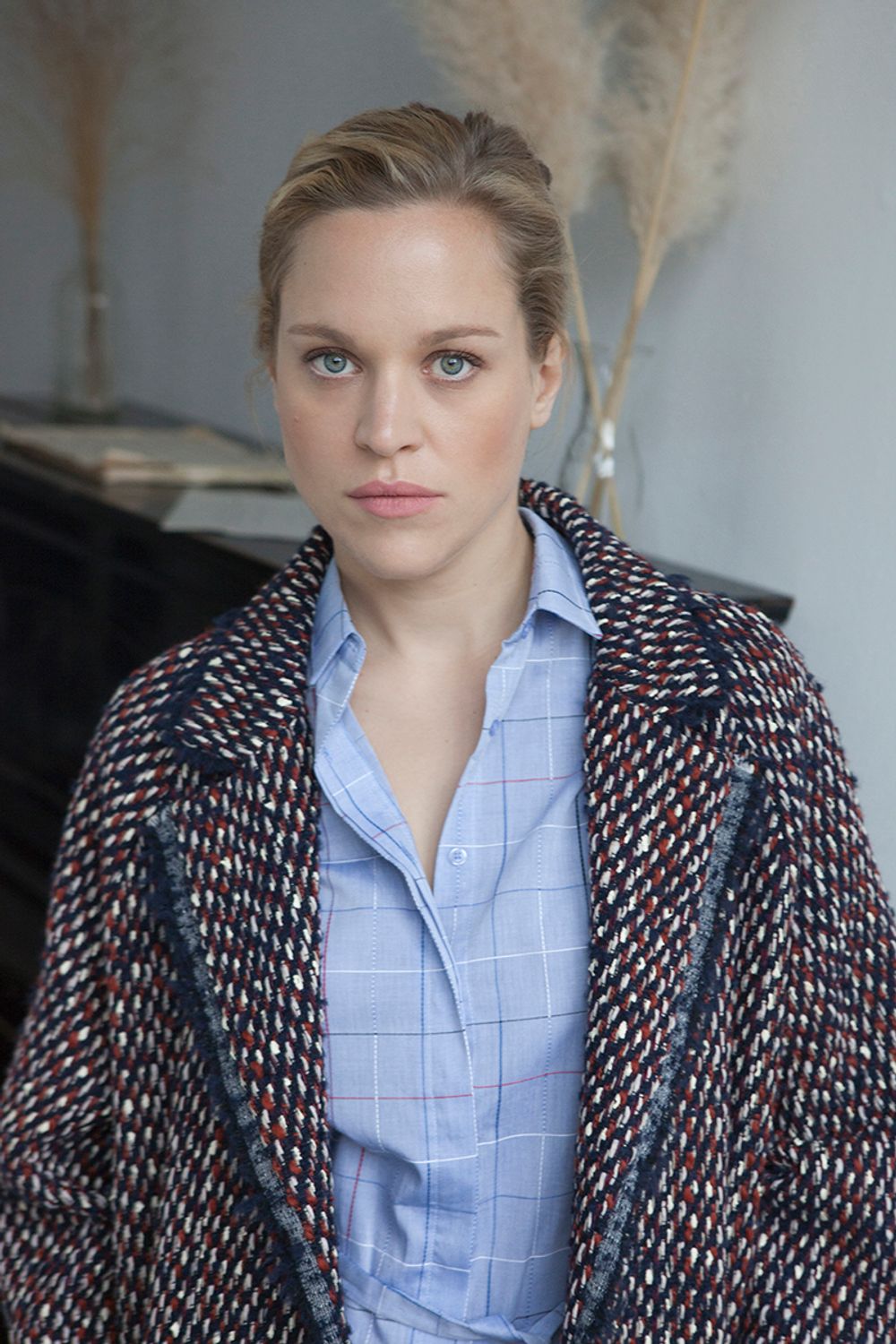 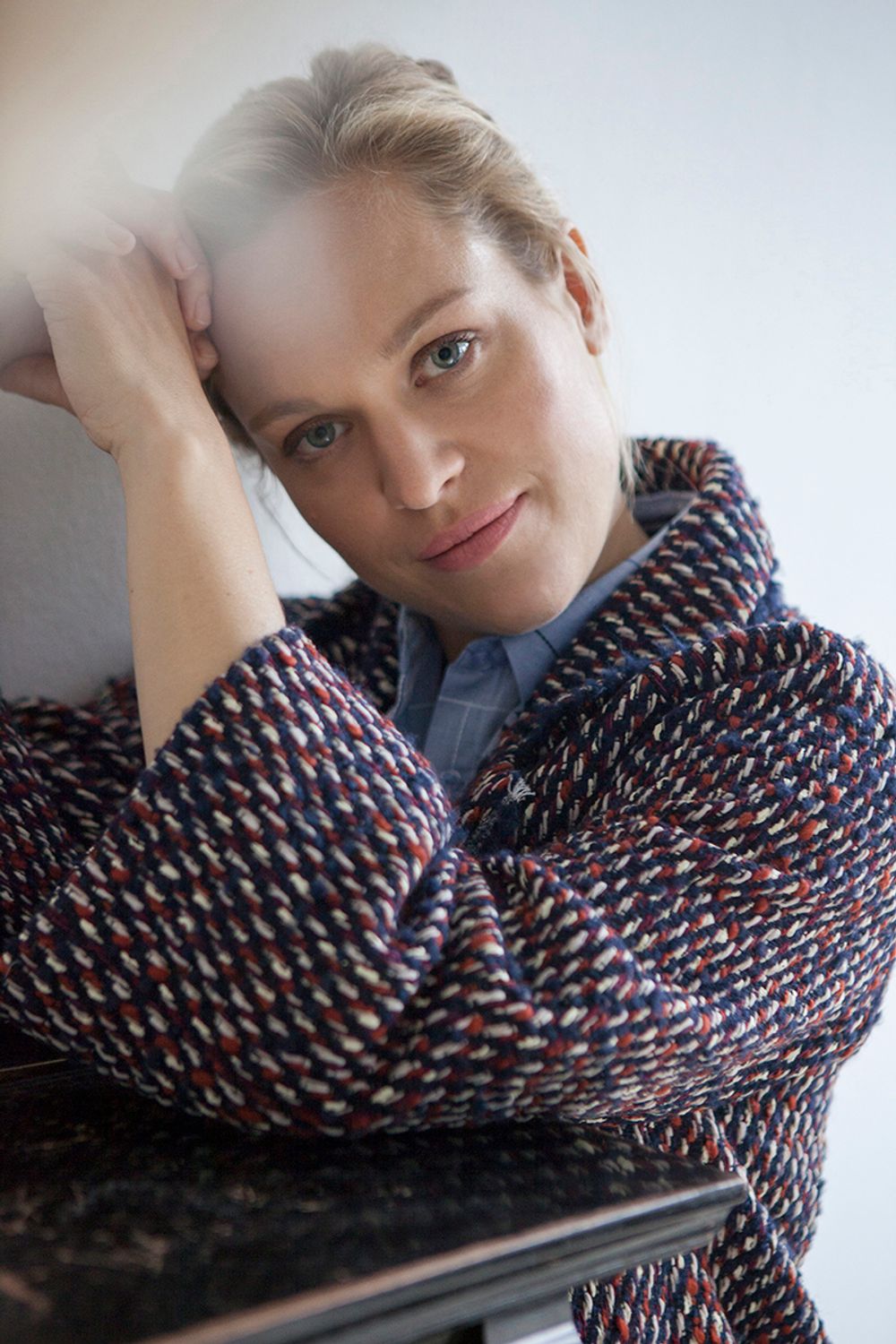 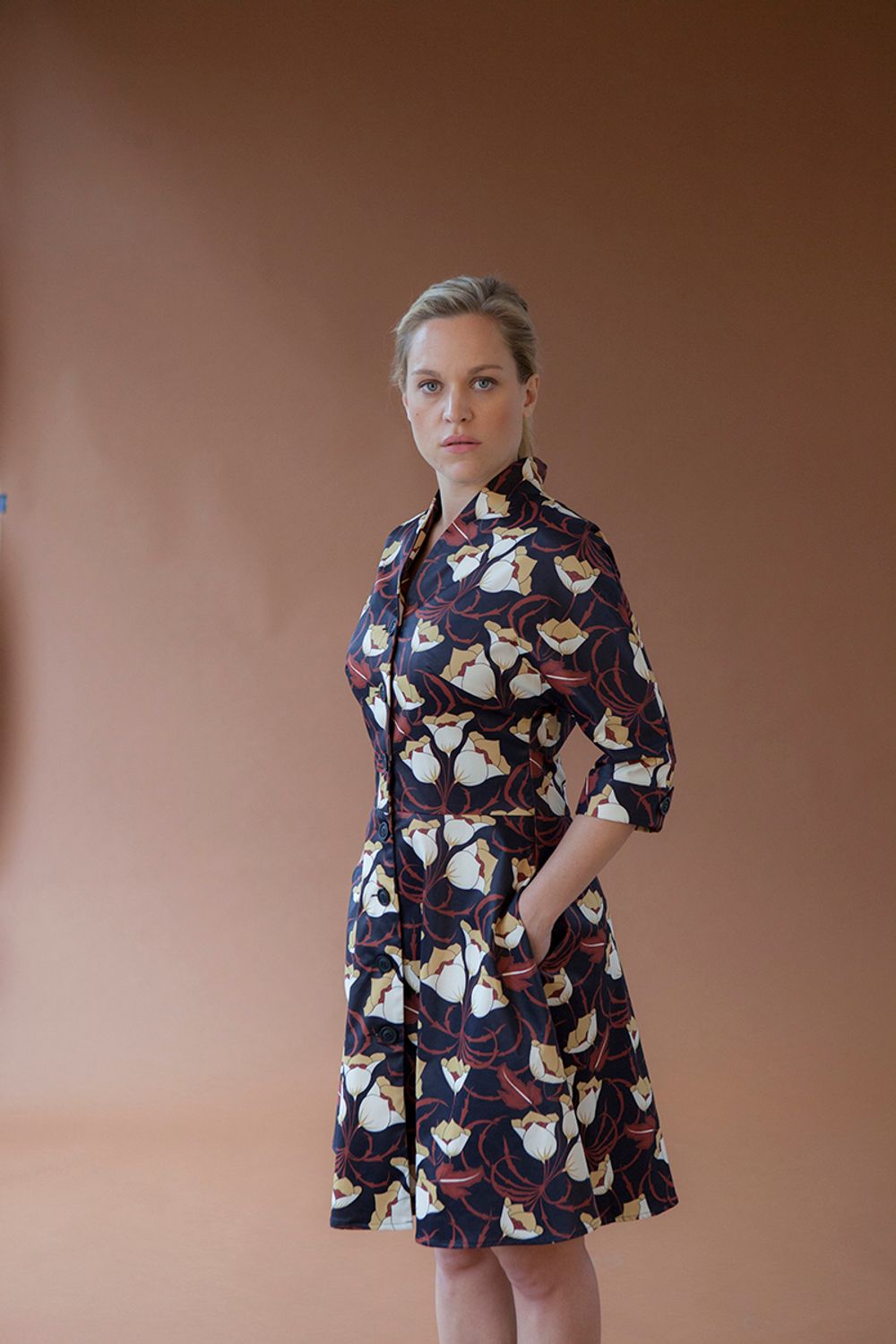 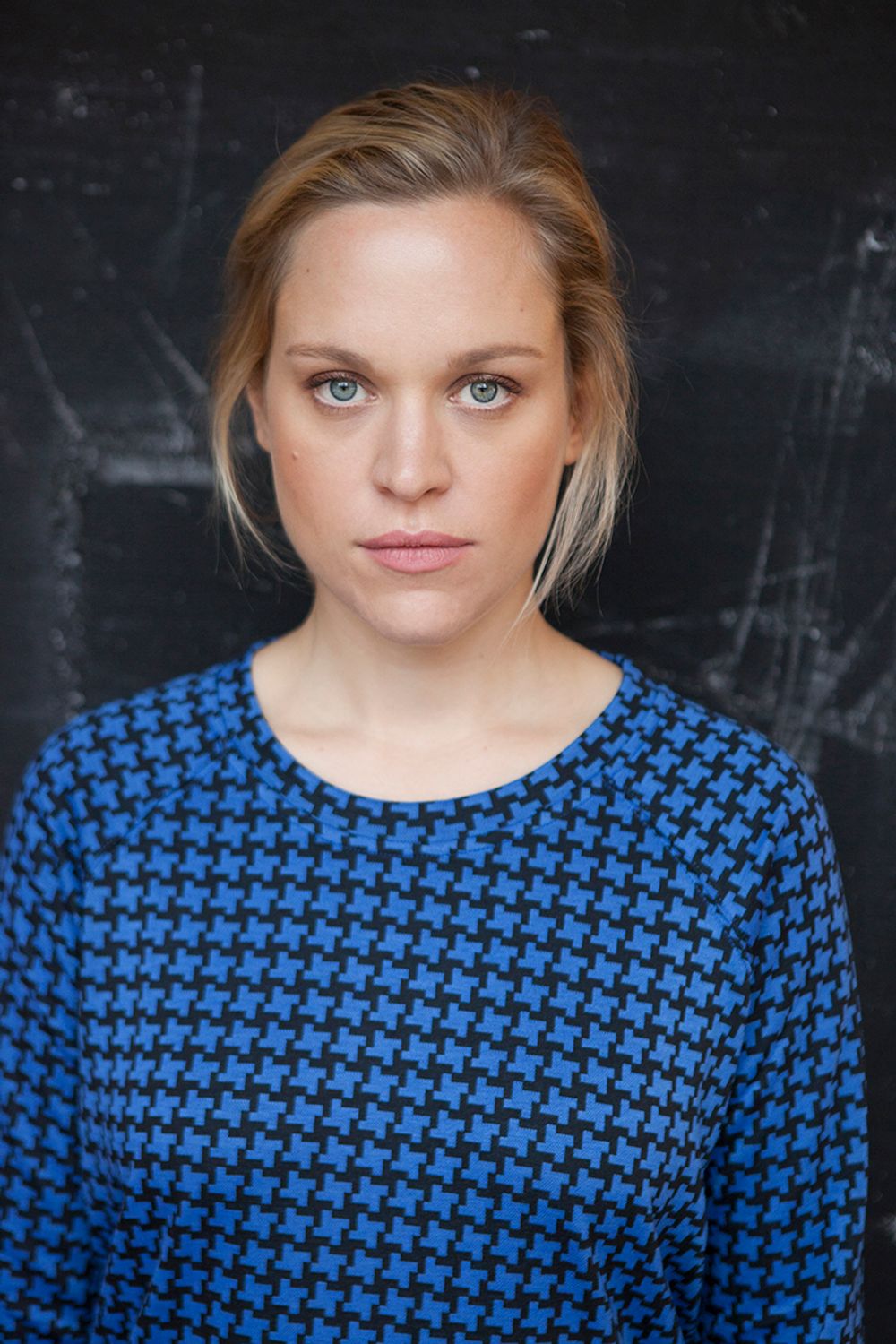 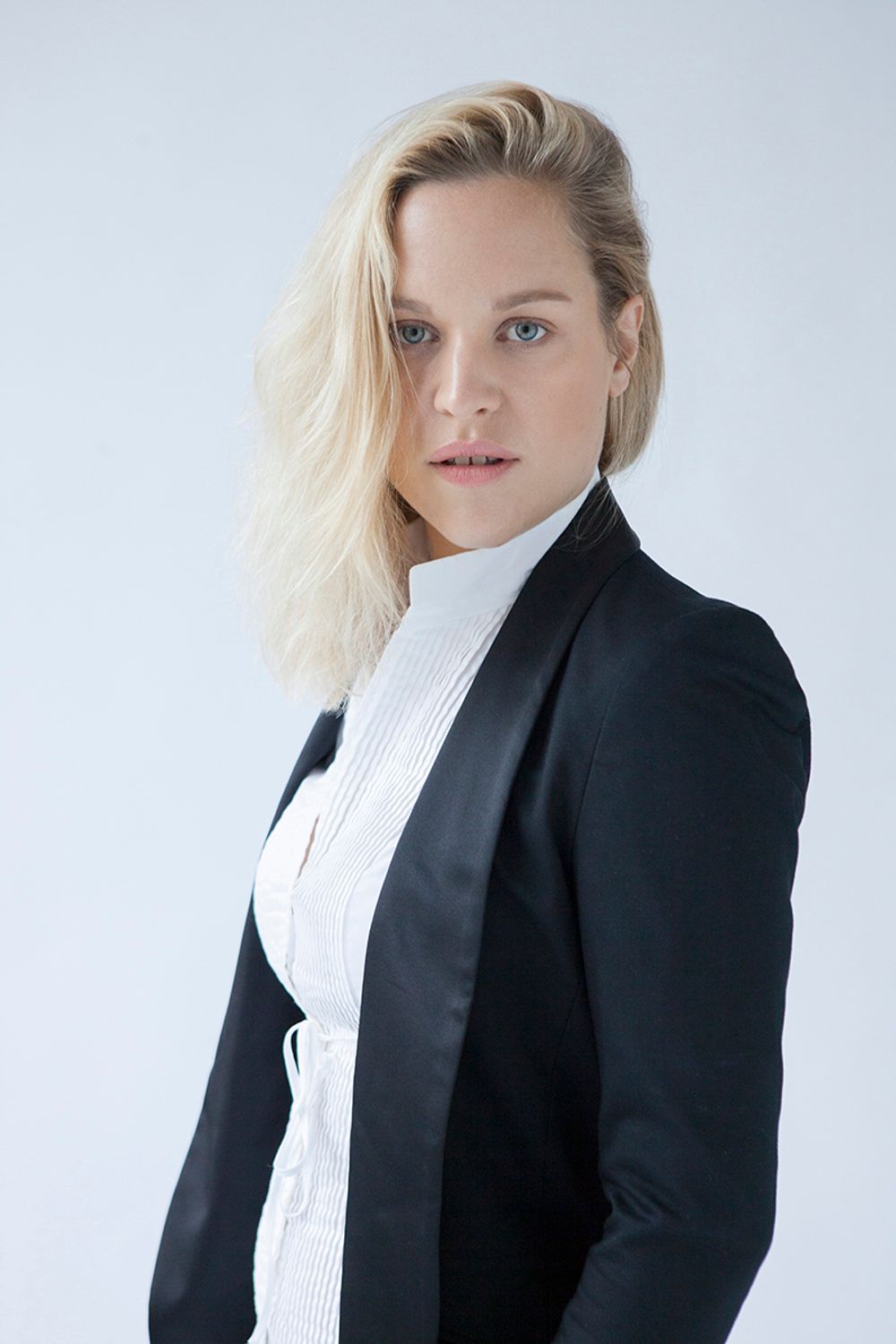 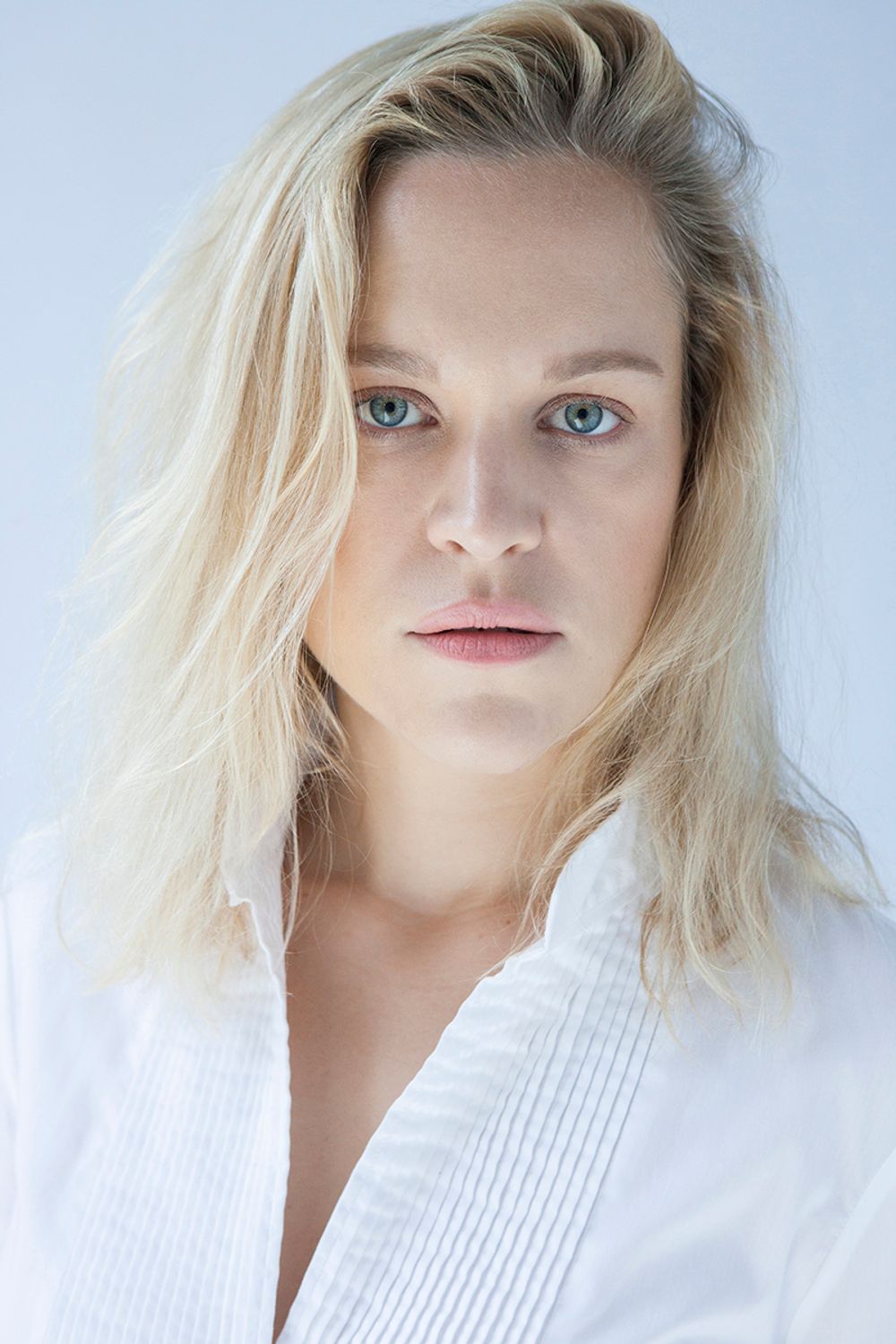