Anne Haug studied acting at the University of the Arts in Berlin. Throughout her career, she has always endeavored to use acting as a socially relevant art form, to take a position on the themes of today and shape them. The actress creates a special connection between content introspection and physical expression. This can be found both in her work as an actress and as one of the most exciting literary voices of today.

Transcending genres, she intuitively uses the possibilities of acting and writing to bring humanness credibly to life with the most diverse means, effortlessly moving from slapstick, comedy, poetry, and silence, to drama. The will of Anne Haug as an author and an the actress to transcend boundaries, to expand the classical repertoire with conceptual and performative means that are true to life have made her one of the most sought-after protagonists of contemporary independent cinema and theater.

She works in the German-speaking world with pioneers of new European film and theater including Aelrun Goette, Antú Romero Nunes, Daniel Wild, Güzin Kar, Isabell Šuba, Maris Pfeiffer, Natascha Beller, Nora Abdel-Maksoud, Sarah Blaßkiewitz and Zino Wey. In addition, she has been writing plays as well as film and television formats since 2011 and her very successful theater series 'Project Schooriil' since 2013, which was invited to the 2019 Theatertreffen.

Anne Haug works as an author and actress in the German-speaking world and lives in Basel and Berlin. More information on the acting work of Anne Haug can be found here http://agentur-dorandt.de, on the writing work here www.fischer-theater.de. 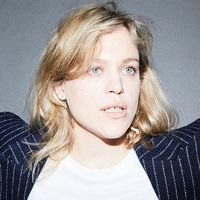 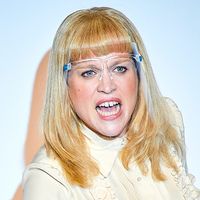 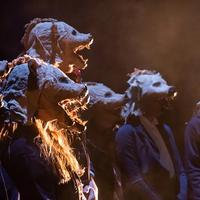