Anne Haug performed at the Basel Youth Theater before studying at the Berlin University of the Arts. Since graduation, she has worked as an actress and author for theater and film in German-speaking countries. In 2013, with her duo ‘Projekt Schooriil’, she began production on a theater series of the same name. This production was invited to the Theatertreffen in 2019. In the same year, together with Antú Romero Nunes, she wrote ‘Neverland’ for the Thalia Theater in Hamburg. For the 2021/22 season, Anne Haug is author-in-residence of the Stück Labor at the Theater Basel. Works that have been produced to this date include 'Die Mühle von Saint Pain' (‘The Mill of Saint Pain’) – in collaboration with Lucien Haug – which premiered in October 2021 at the Theater Basel, staged by Antú Romero Nunes, and 'Ich bin gekommen, um zu sagen, dass ich gehe' (AT), (‘I Came to Say that I’m Leaving’), which will receive its premiere in May 2022 directed by Sahar Rahimi. She has developed several projects for film with Hessischer Rundfunk, Schiwago Film, Tobis Film, UFA Fiction, Westdeutscher Rundfunk, and the Weydemann Bros.

As an author, she transcends genres intuitively while using the possibilities of writing to bring human nature credibly to life by the most diverse means. Anne Haug moves effortlessly between slapstick, comedy, poetry, and silence to drama. Her determination to transcend genres as a writer, to expand the classical repertory realistically with conceptual and performative means has made her a much sought-after writer for contemporary film and theater. More information on the writing work of Anne Haug can be found here www.fischer-theater.de. 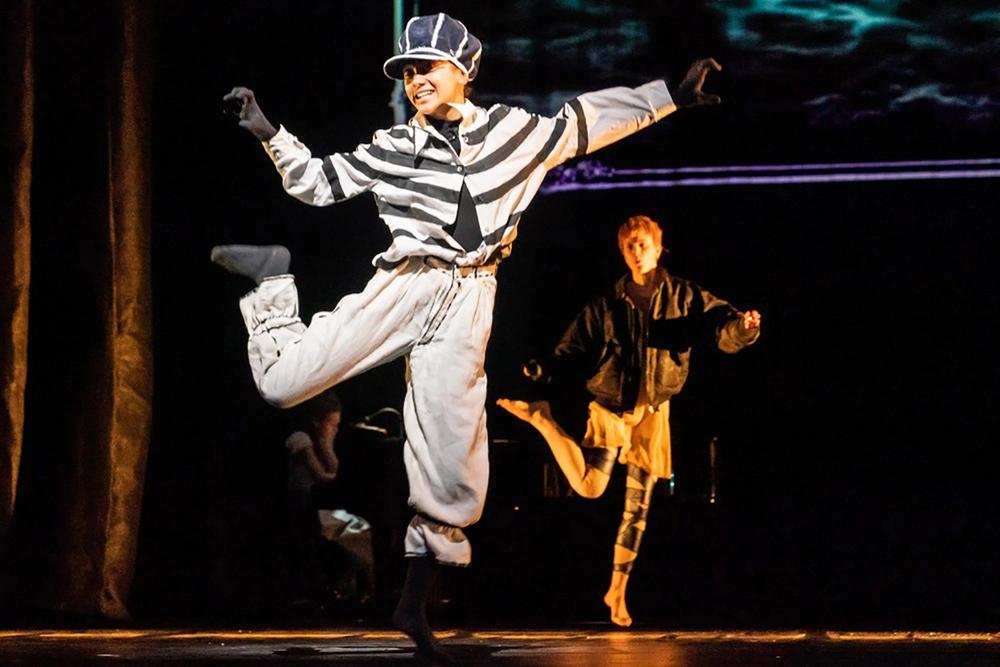 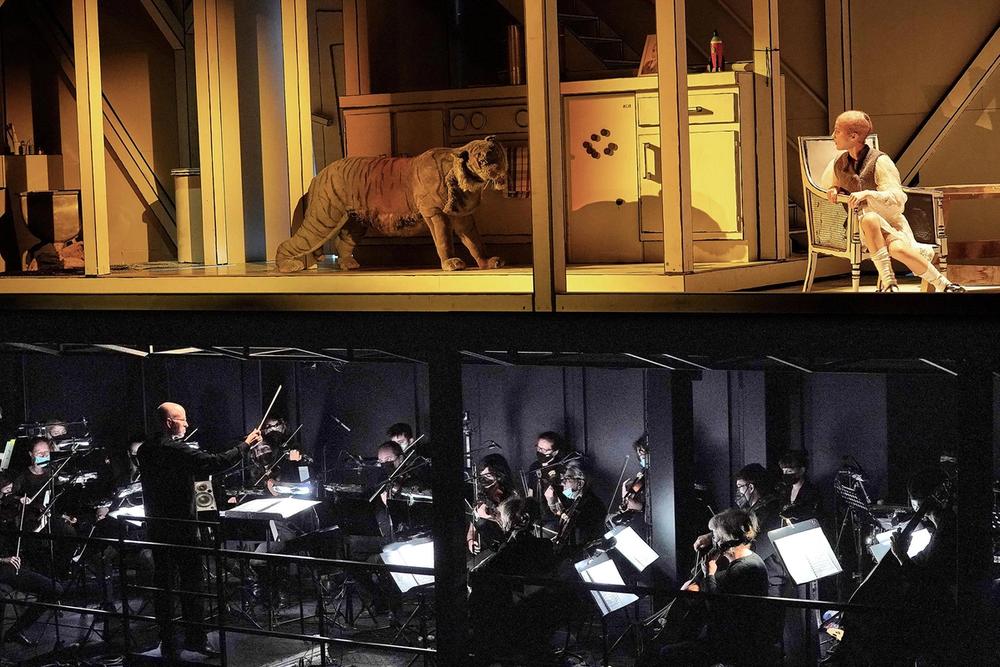 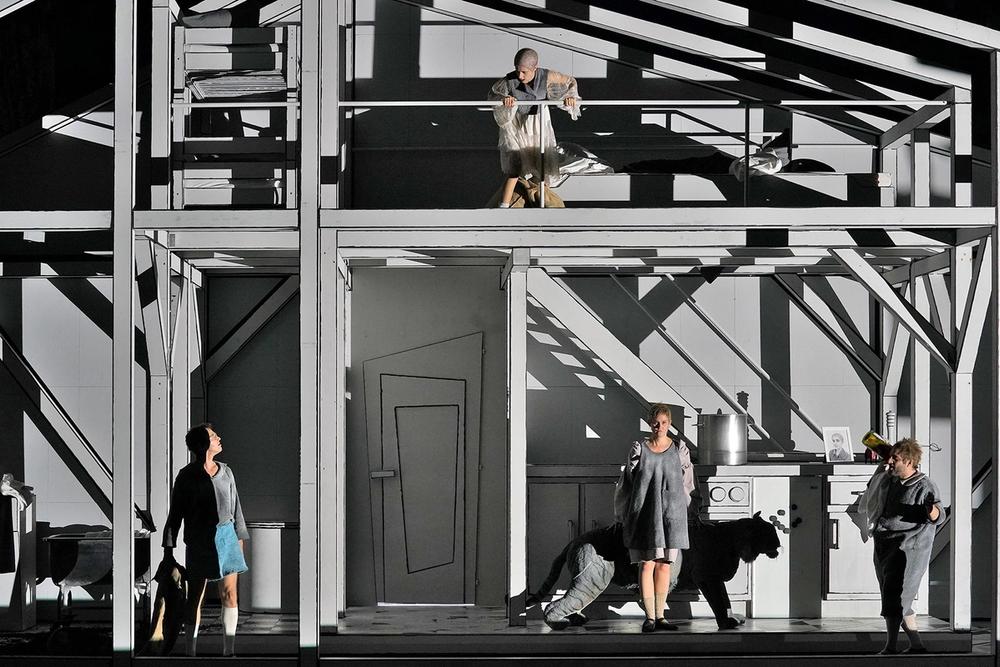 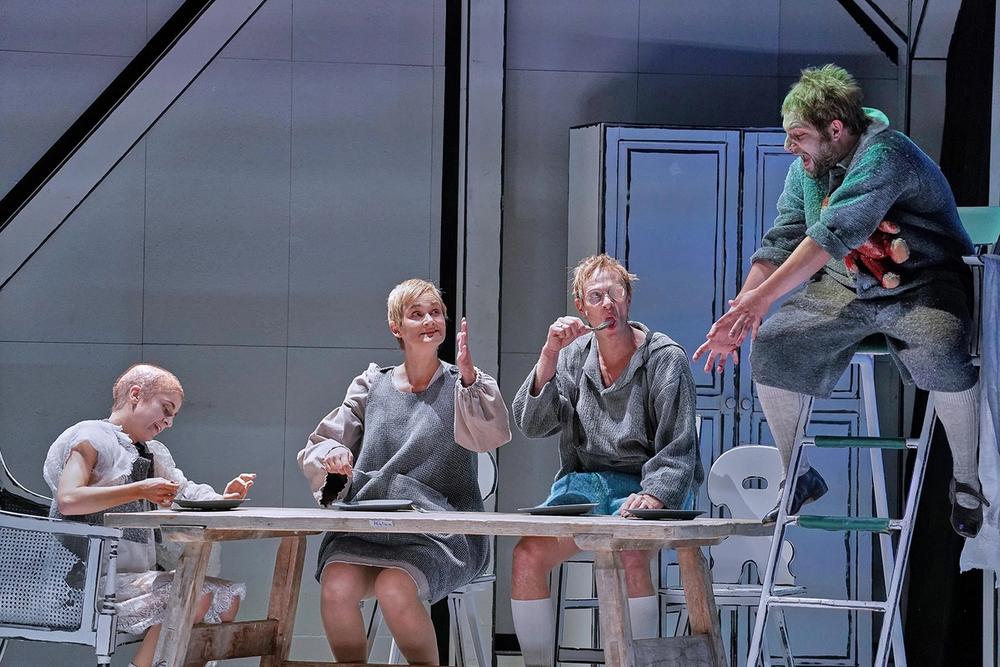 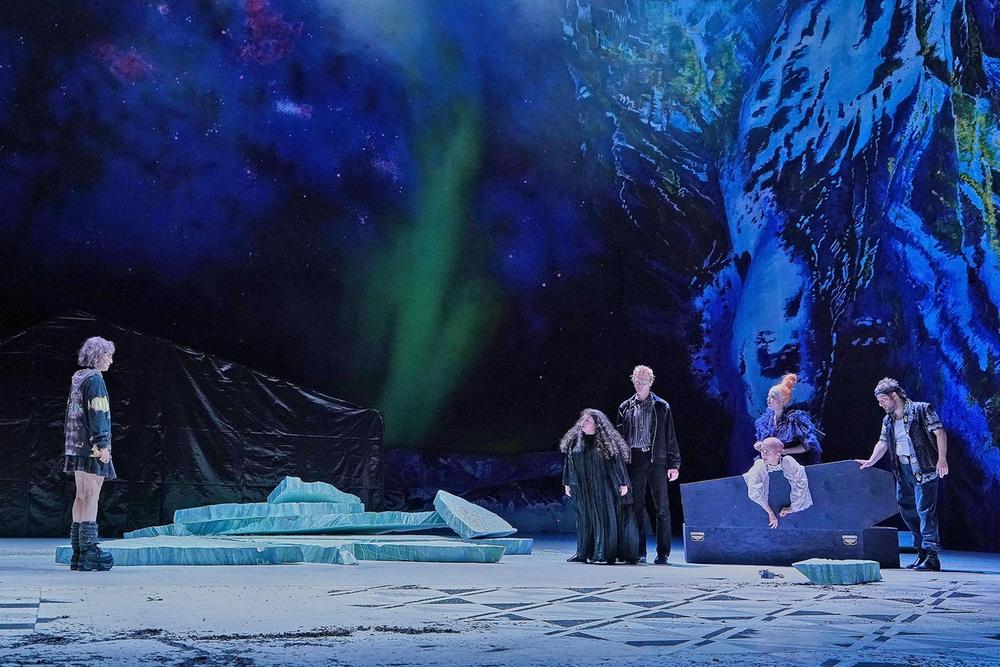 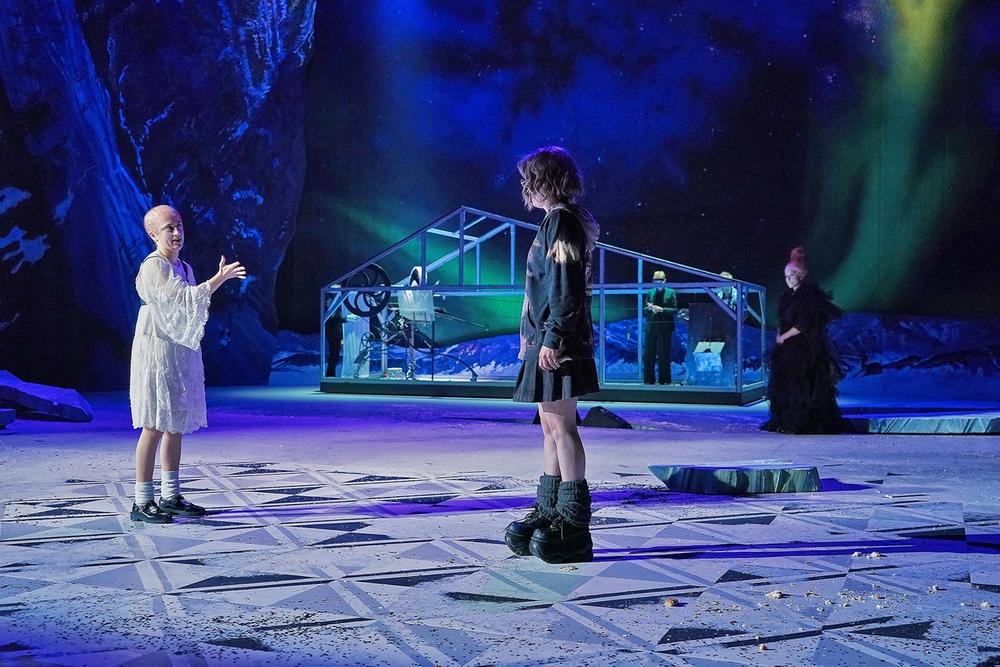 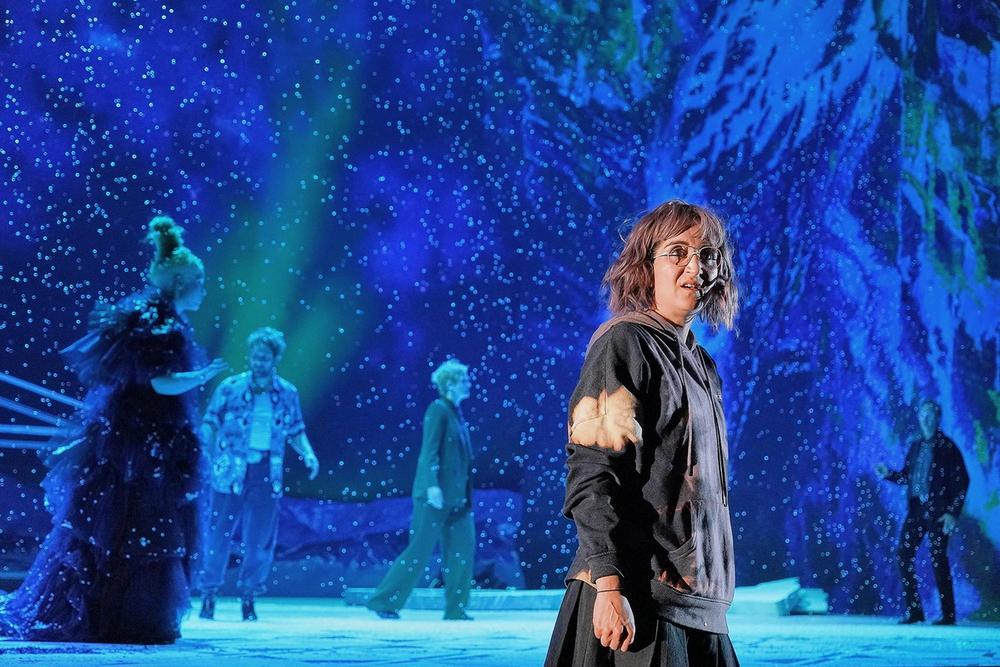 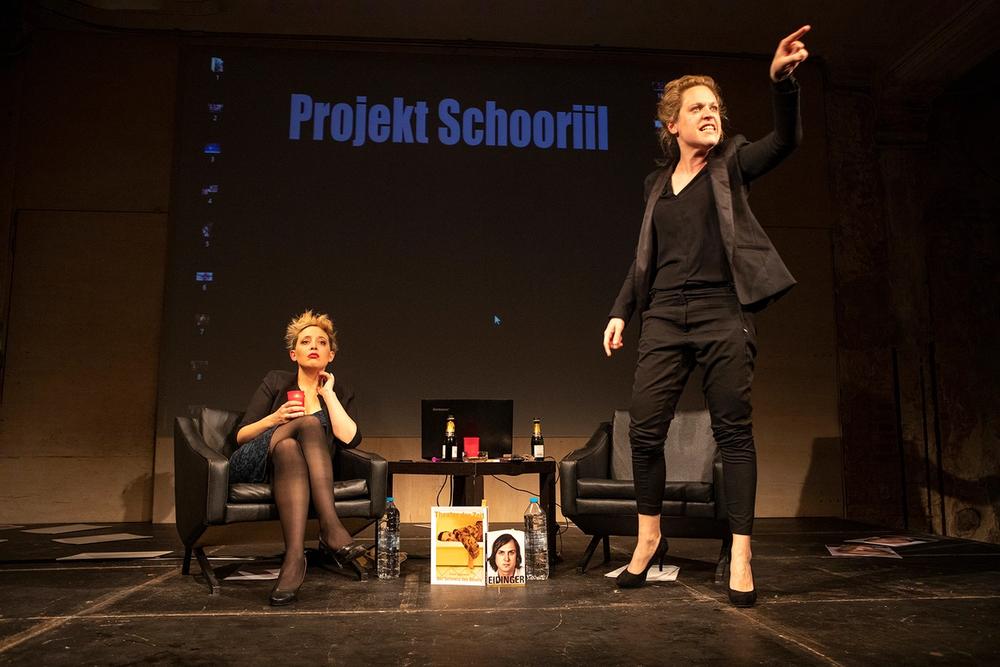 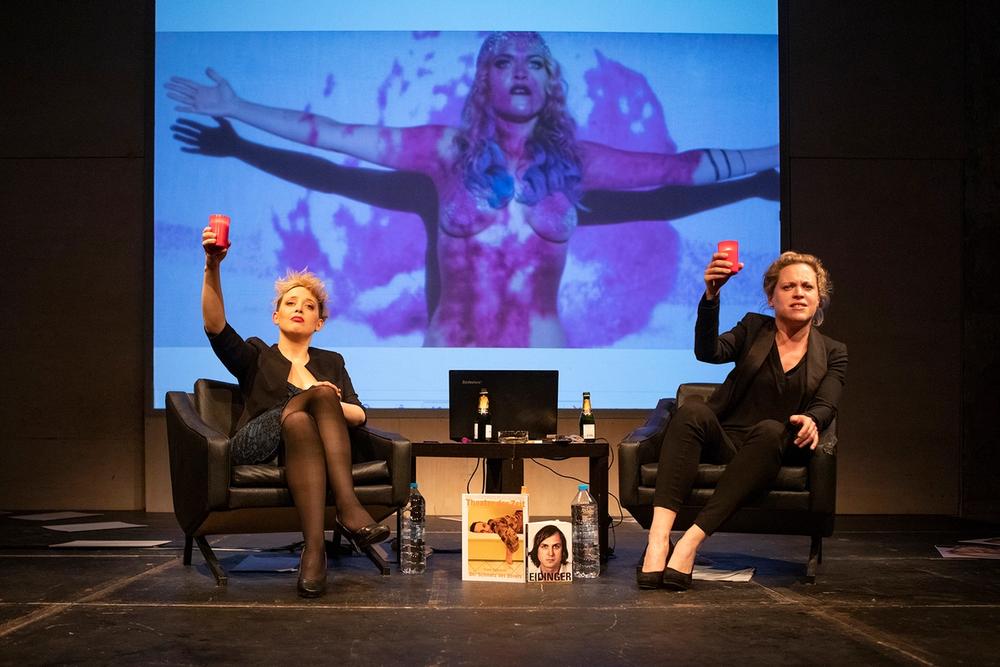 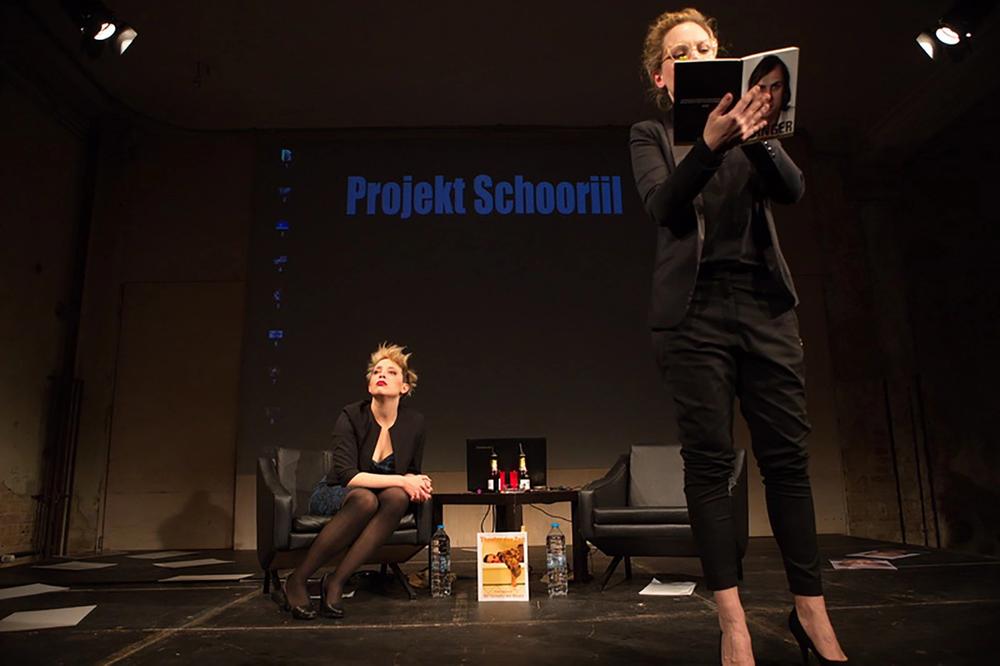 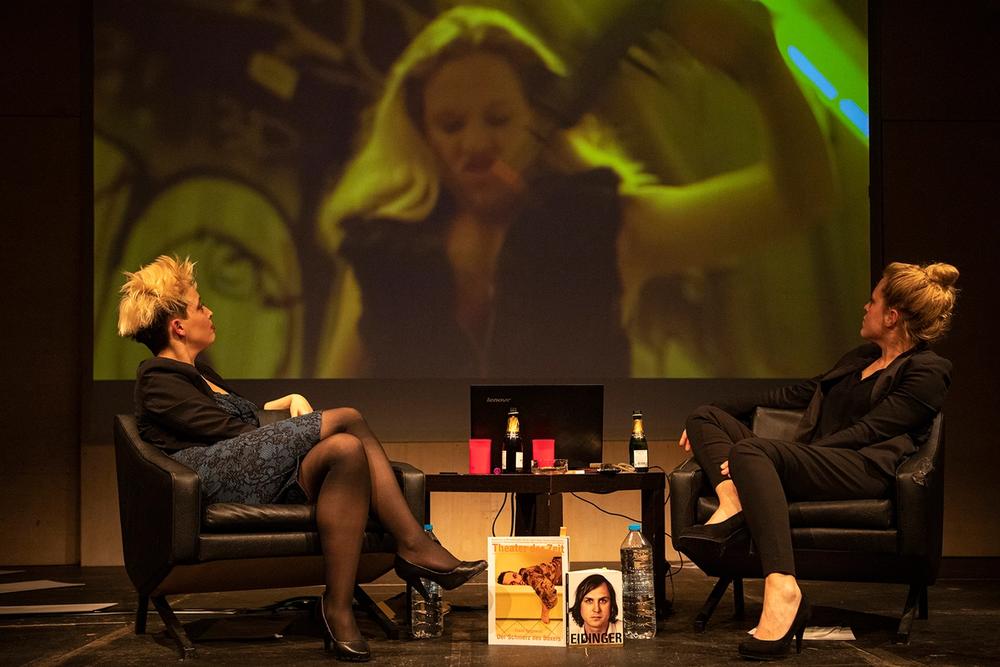 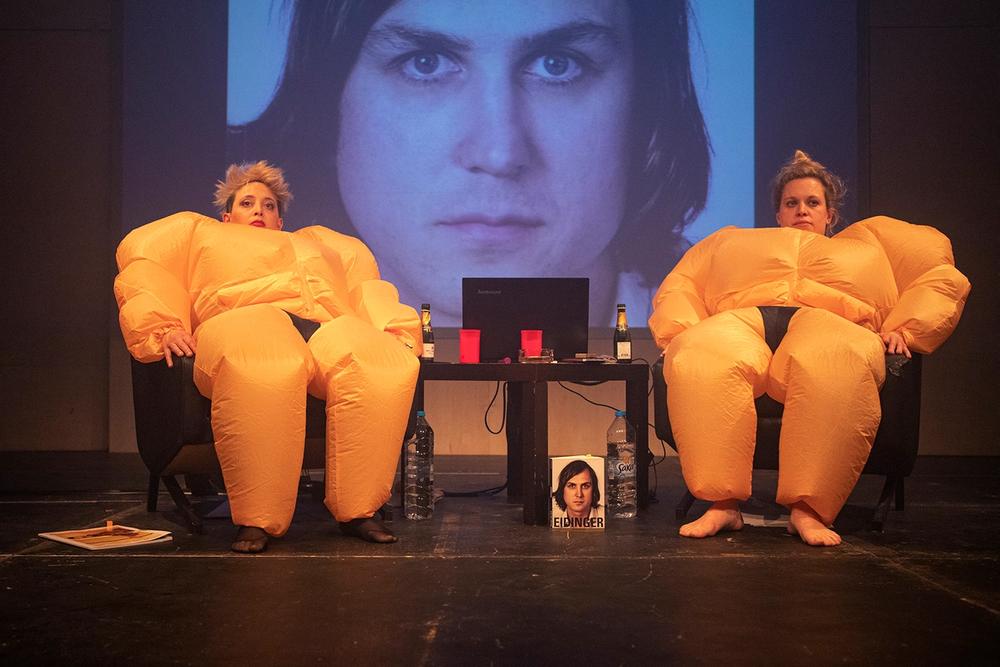 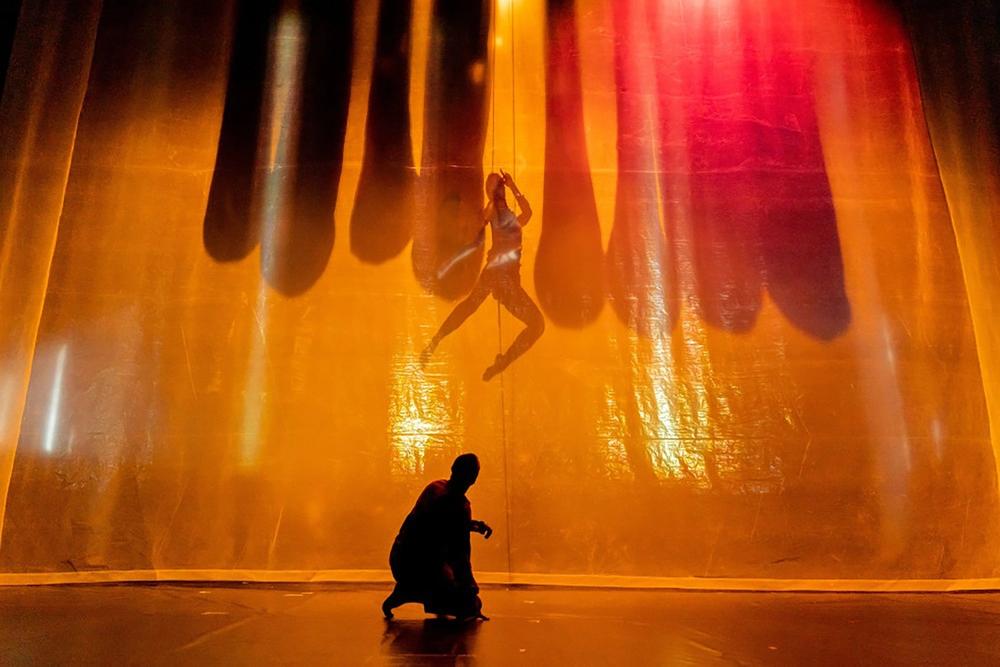 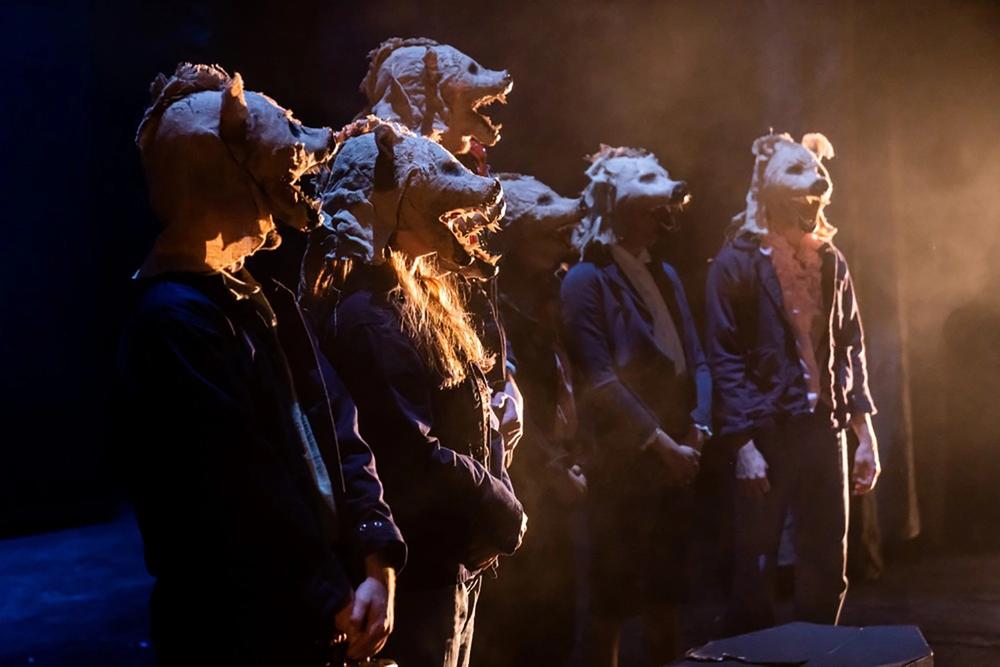 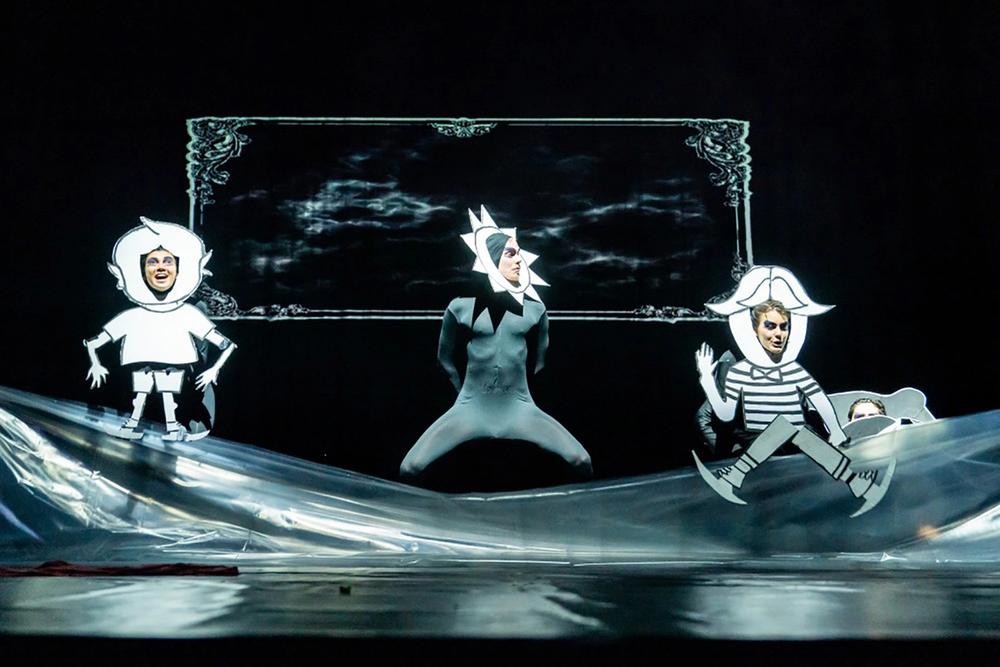 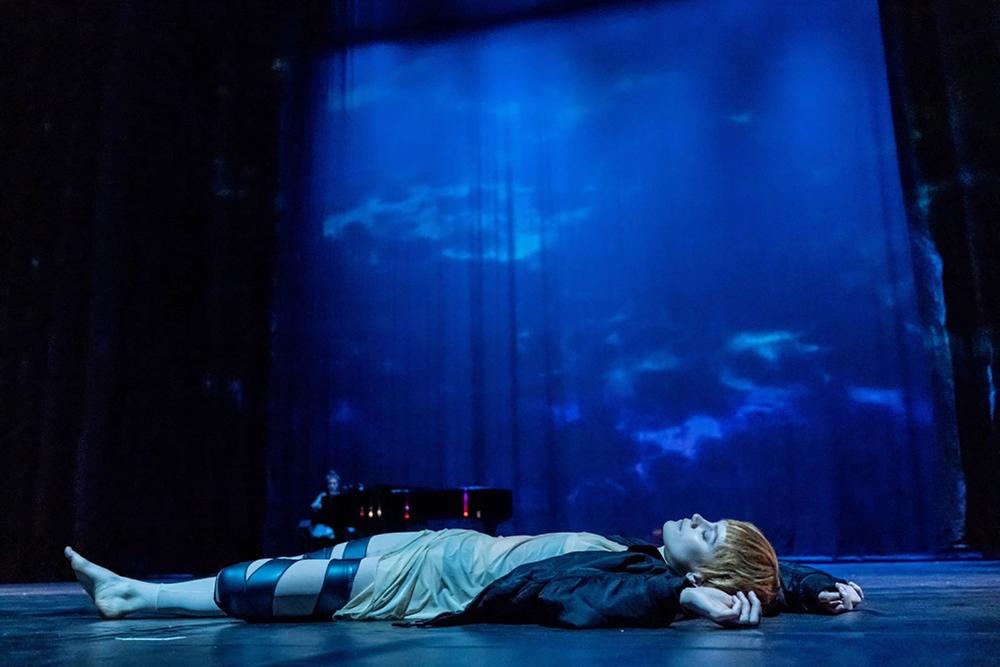 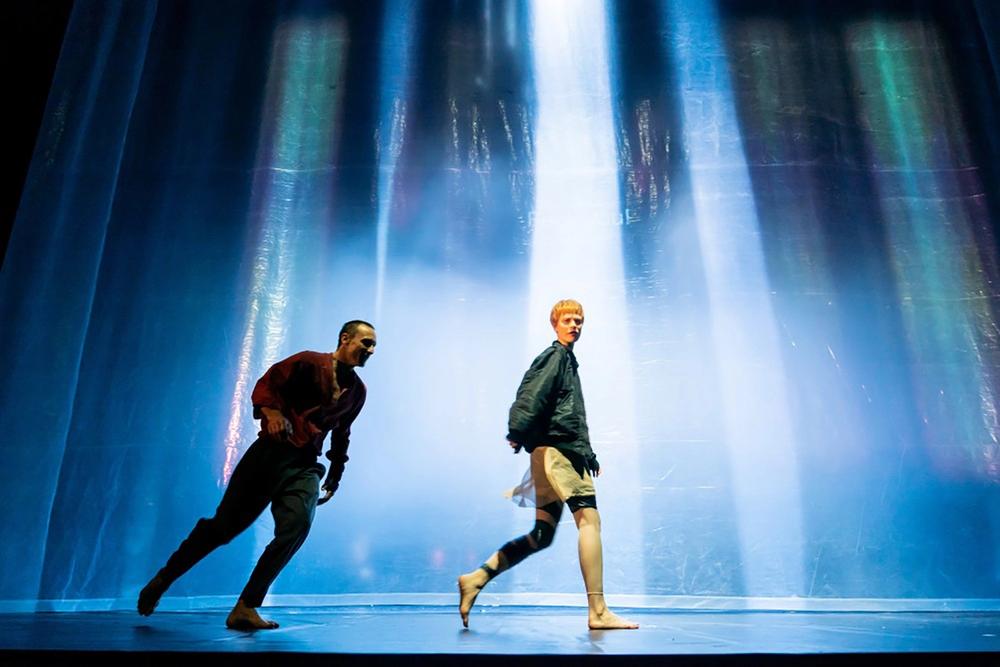 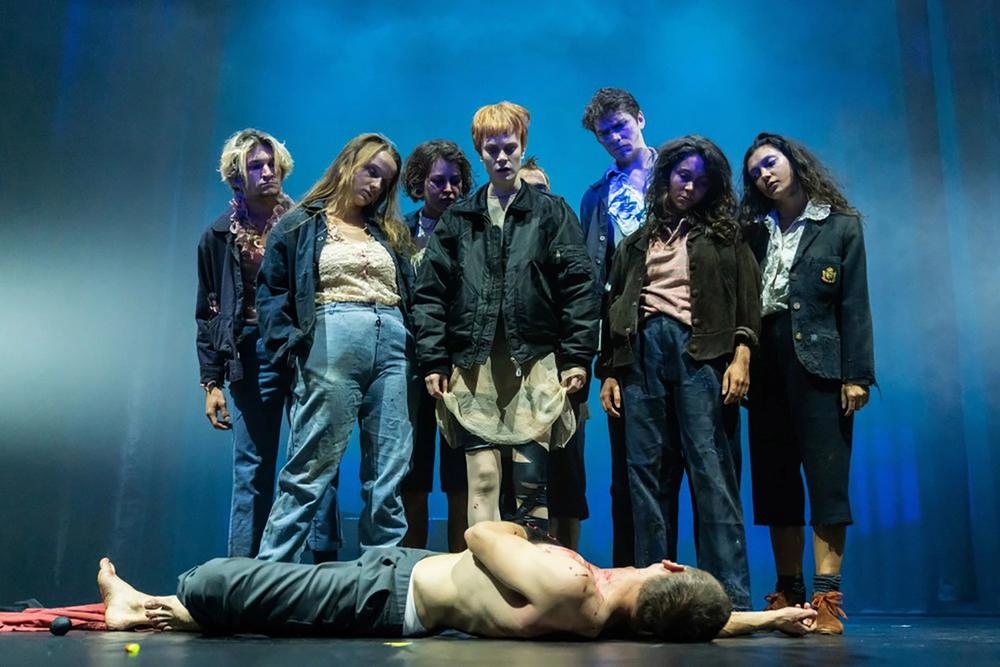