Caroline Peters was born the daughter of a Slavist and a psychiatrist in Mainz and grew up in Cologne. Her parents raised her and her siblings as freethinkers and enabled unfettered access to all aspects of culture from the very beginning. This stimulating environment inspired the actress and her sister to create their own performances. The parents nurtured this development with accompanying literature and her first theater subscription, which she received for her 13th birthday. Shortly after, she began to perform in the school theater.

With her first experiences on stage, Caroline Peters realized how she could assume her own place within the stories and bring characters to life. She resolved to study at the Hochschule for Music and Theater of Saarland in Saarbrücken. The intellectual environment of the family and the influence of her acting teacher Detlef Jacobsen influenced her career development. Her mentor encouraged her from the very beginning to understand herself as having a shaping role in the creative process. She has internalized the aspirations of her education to the extent that she approaches her roles with her own reflective desire and brings her characters to life within a literary, as well as a contemporary context.

Director Andrea Breth recognized the intelligent and precise acting of the actress and engaged her at the Berlin Schaubühne. Yet it was not until her first collaborations with René Pollesch that she found an equivalent for her own idea of performing. She followed him to the Schauspielhaus Hamburg. There she experienced the possibilities for an actress to move freely between the classical repertory theater and the performative approach of the Giessen School. In her work with the director, a theater of discourse emerged which Caroline Peters, with her expressive performances, knew how to shape. Works such as 'Cappuccetto Rosso' (Little Red Riding Hood), 'Die Prater-Trilogie' (The Prater Trilogy) and 'www-slums 1 – 7' have received several honors, including an invitation to the Theatertreffen in Berlin and the Mühlheim Dramatist Prize which René Pollesch shared with the actors.

Audiences and the press praise her unique portrayals. The Stern writes: 'It’s been said that one look says more than a thousand words. One look from Caroline Peters tells the entire story behind it, too, on top of that, the entire emotional world of a character – the tragedy, the comedy. And not just her look. It is rare to encounter an actress whose enthusiasm can be read solely from the vibrations of her voice – Burgtheater, no-budget film, crime series: Caroline Peters shines on every stage.'

The actress continues to refine her direct and precise acting, with which she moves effortlessly between comedy and tragedy. She creates powerful characters that fundamentally influence the dynamic narrative. In so doing, she generates a special lightness that she knows how to infuse with both melancholy and emotional outbursts. She always strives to find the authenticity in her interpretations precisely in the ambivalence of these tensions. In fact, it is in the contradictions where she gives her characters a truthfulness made possible by her direct, unique acting. Caroline Peters seeks to dissolve conventional borderlines in her work. To this aim, up until the present day, she continues to work with directors who transcend conventional boundaries, and thus make their mark on today’s film and theater.

On their album 'Kein Weg zurück', the rock band TempEau dedicated a song to Caroline Peters which they also named after her. The actress can be heard in the background with a monologue from 'www-slums 8/9/10' by René Pollesch. 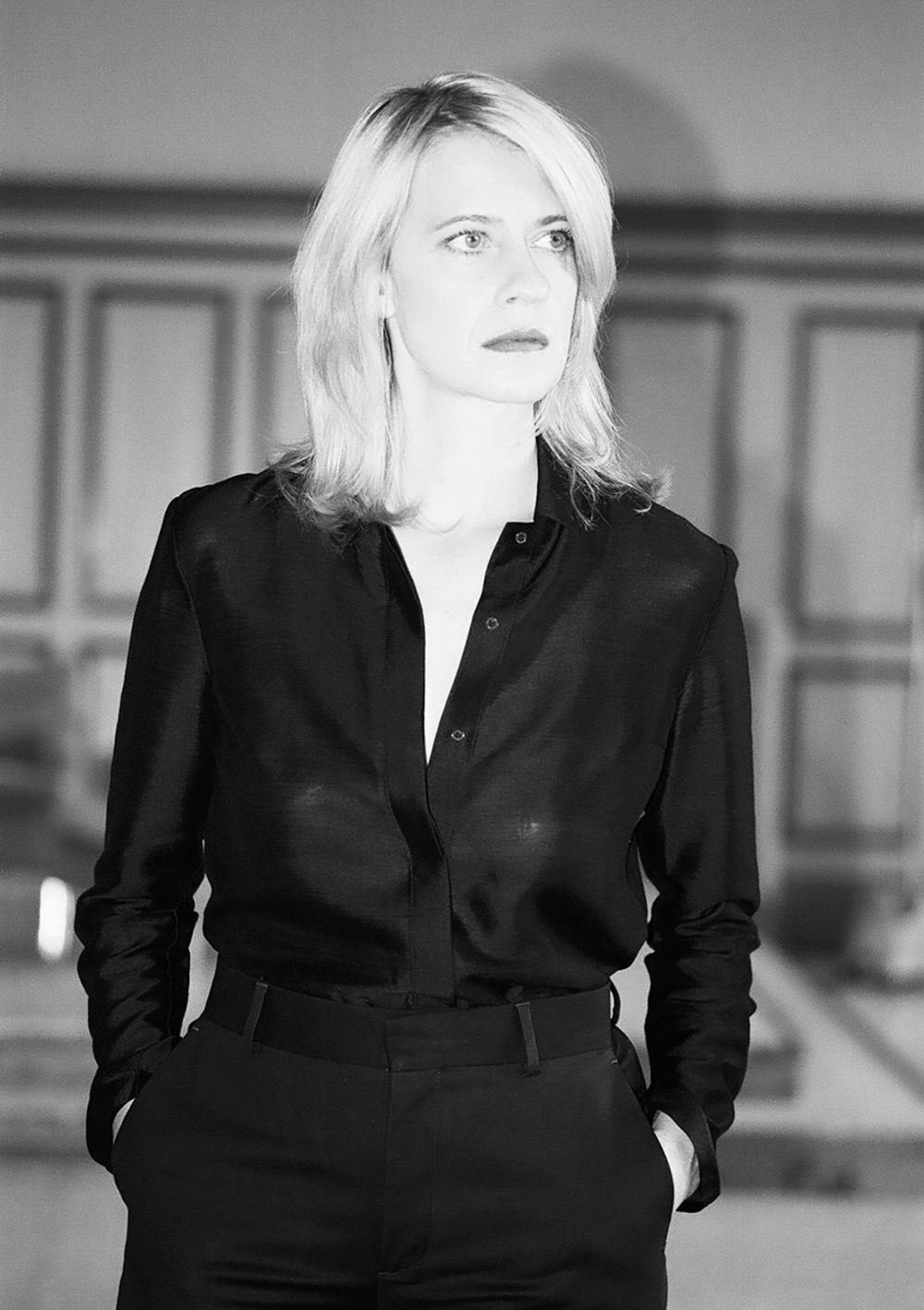 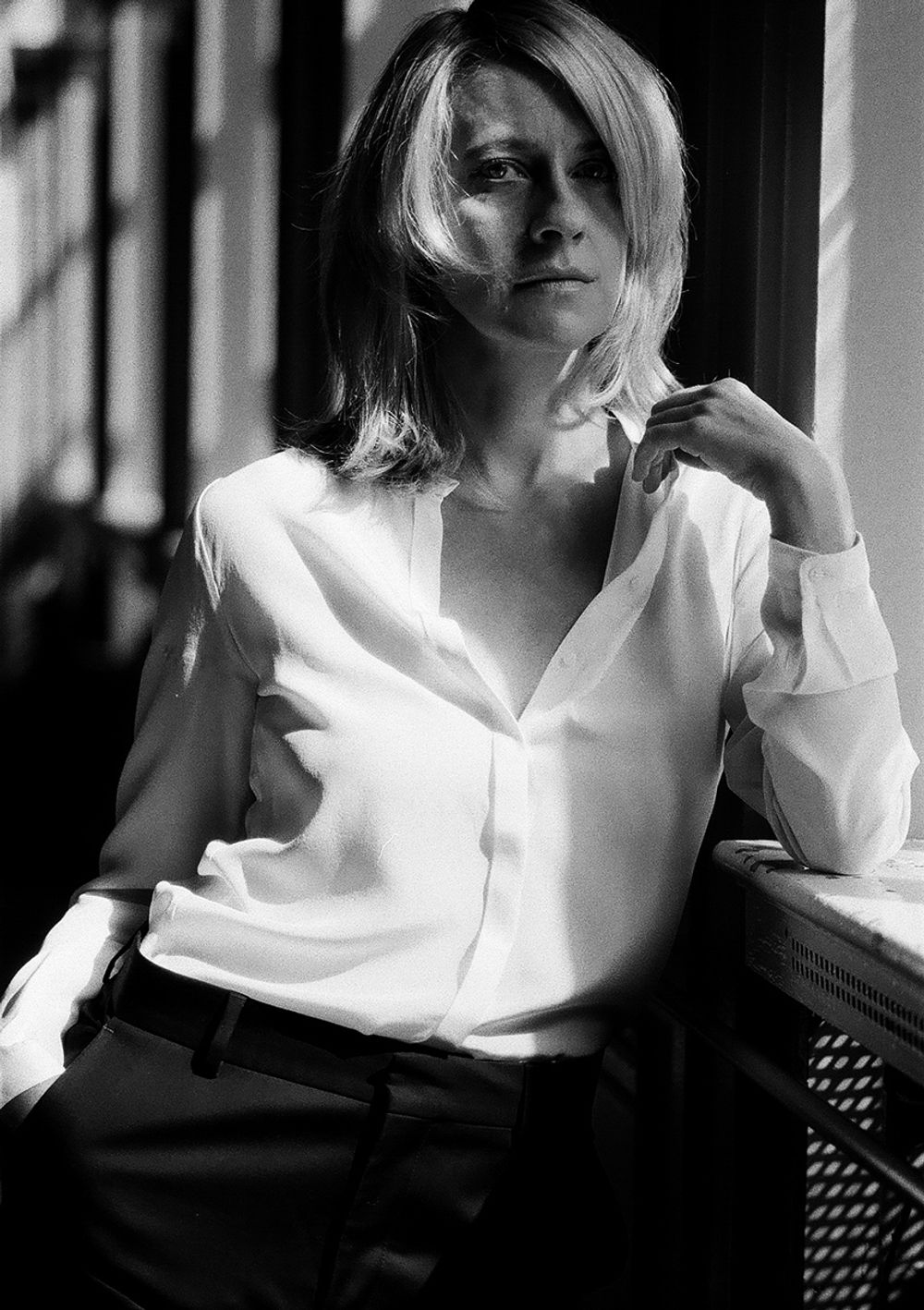 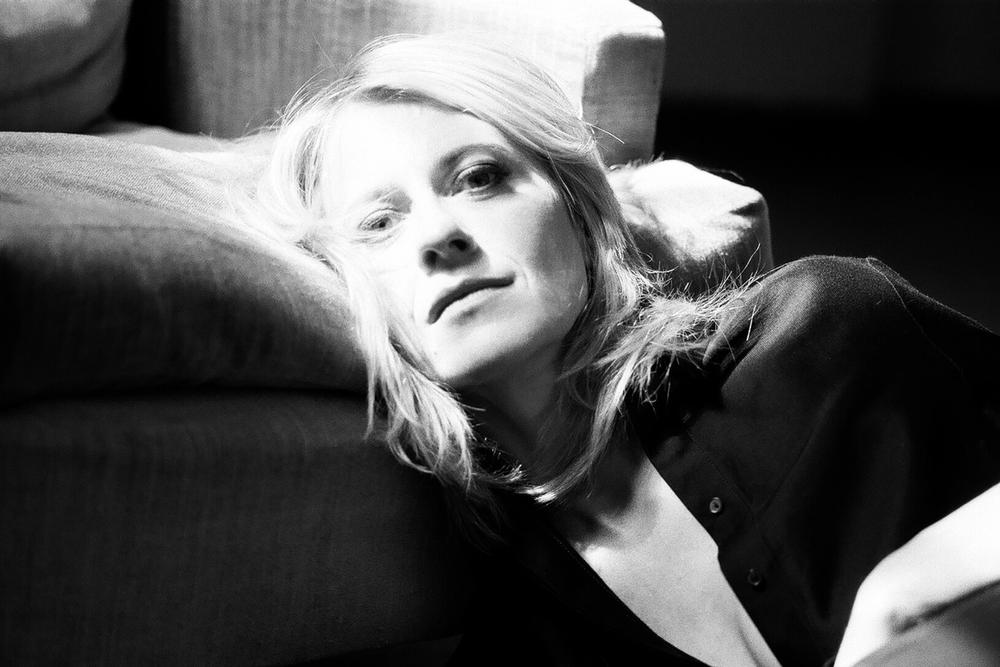 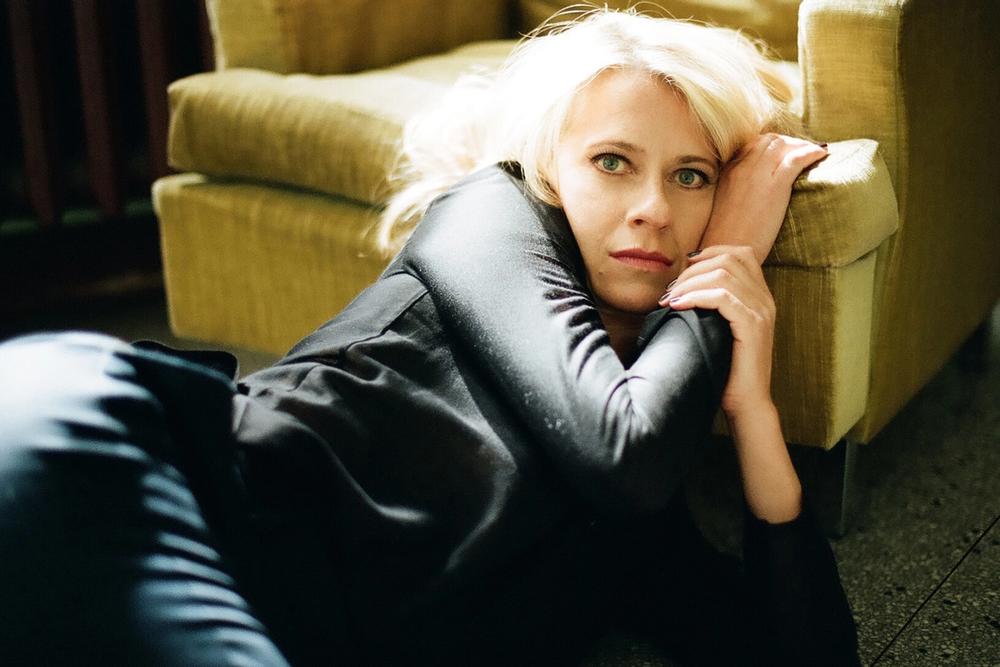 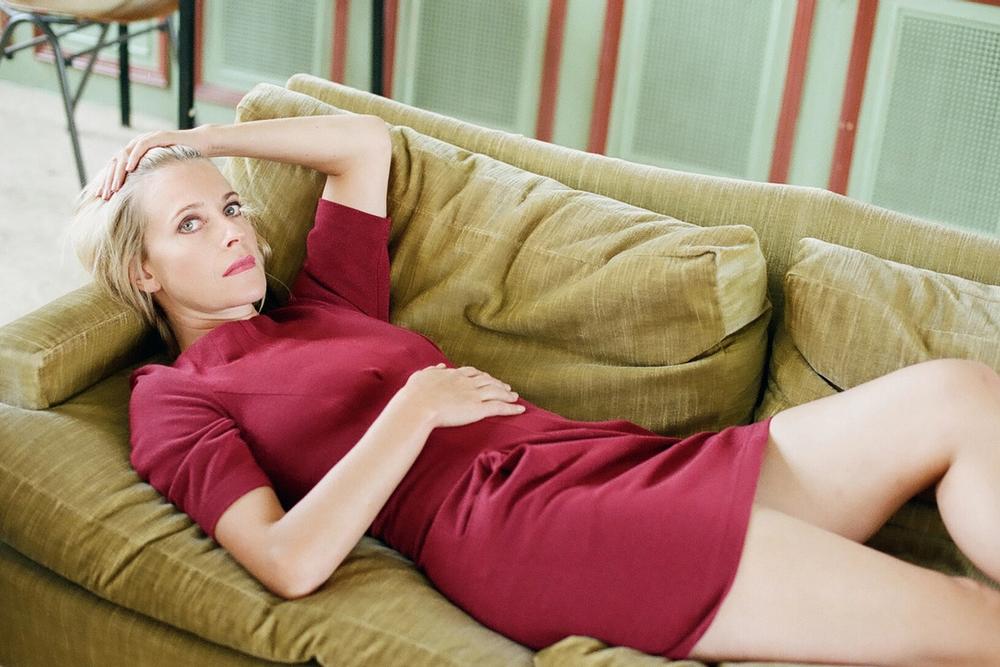 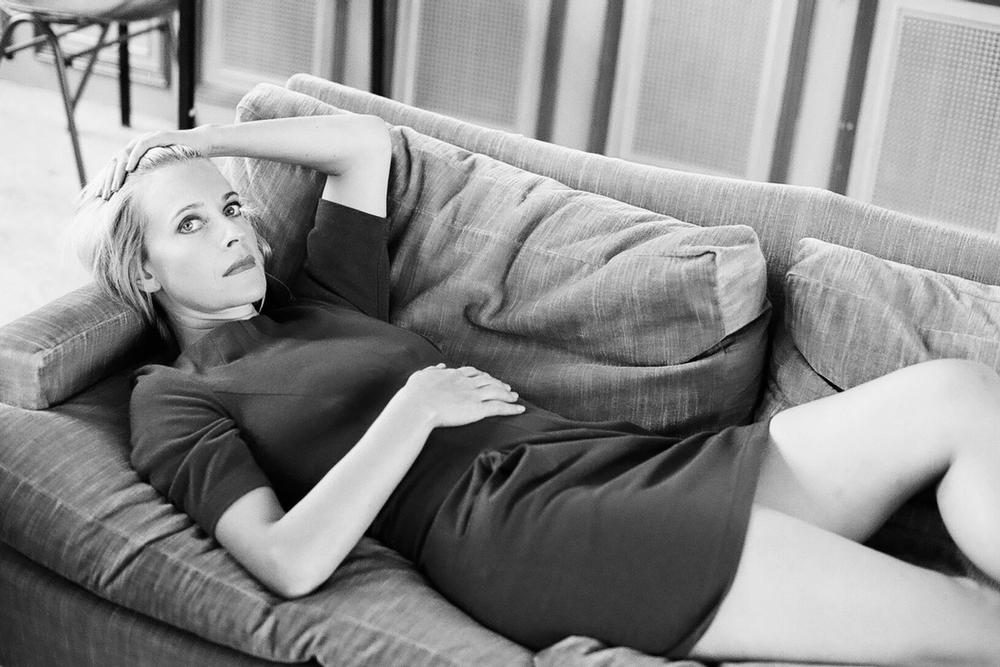 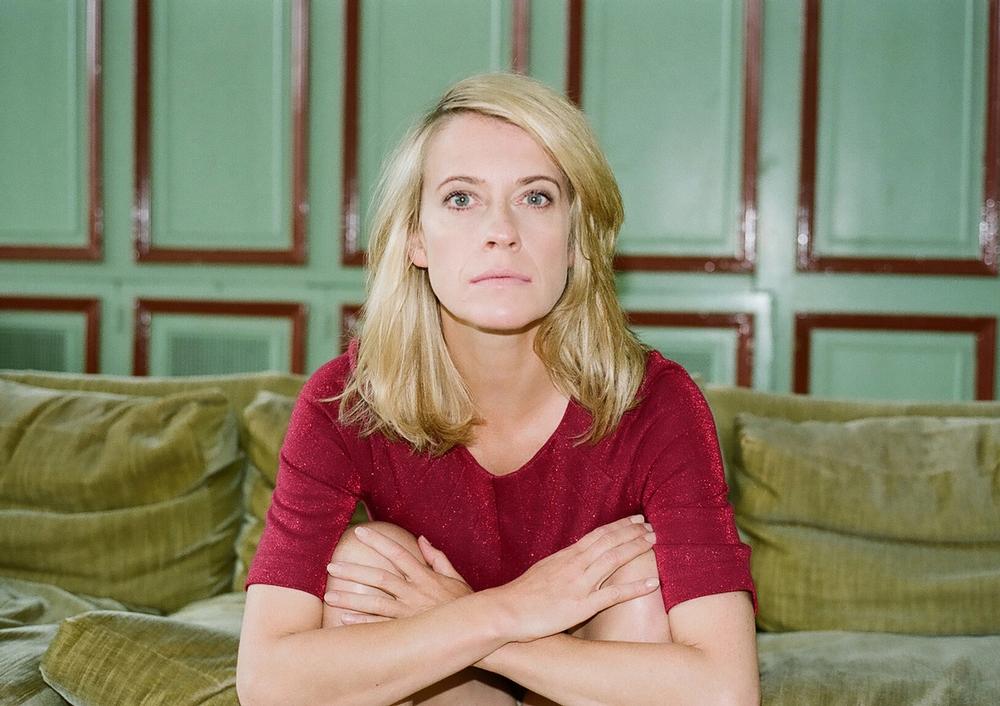 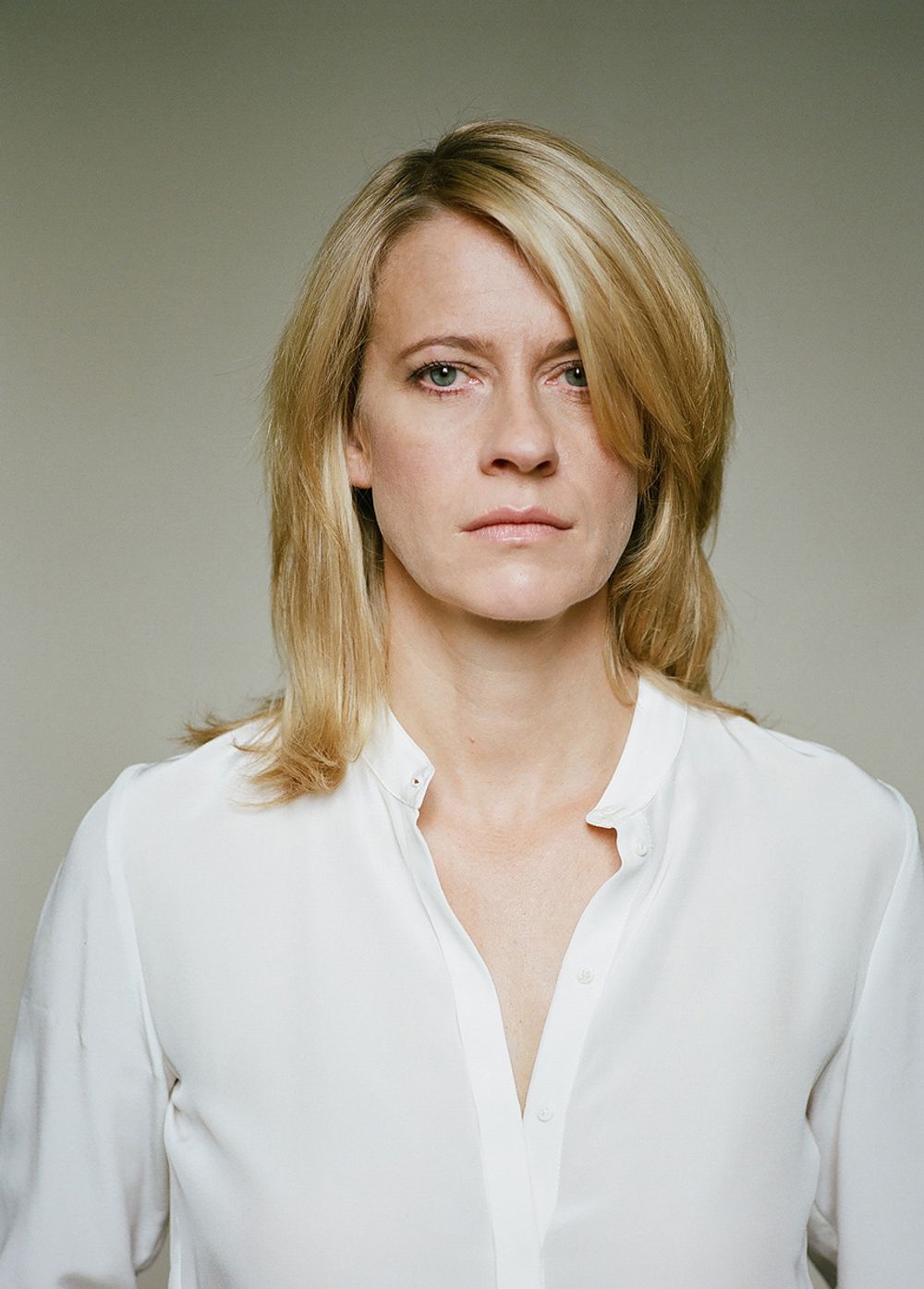 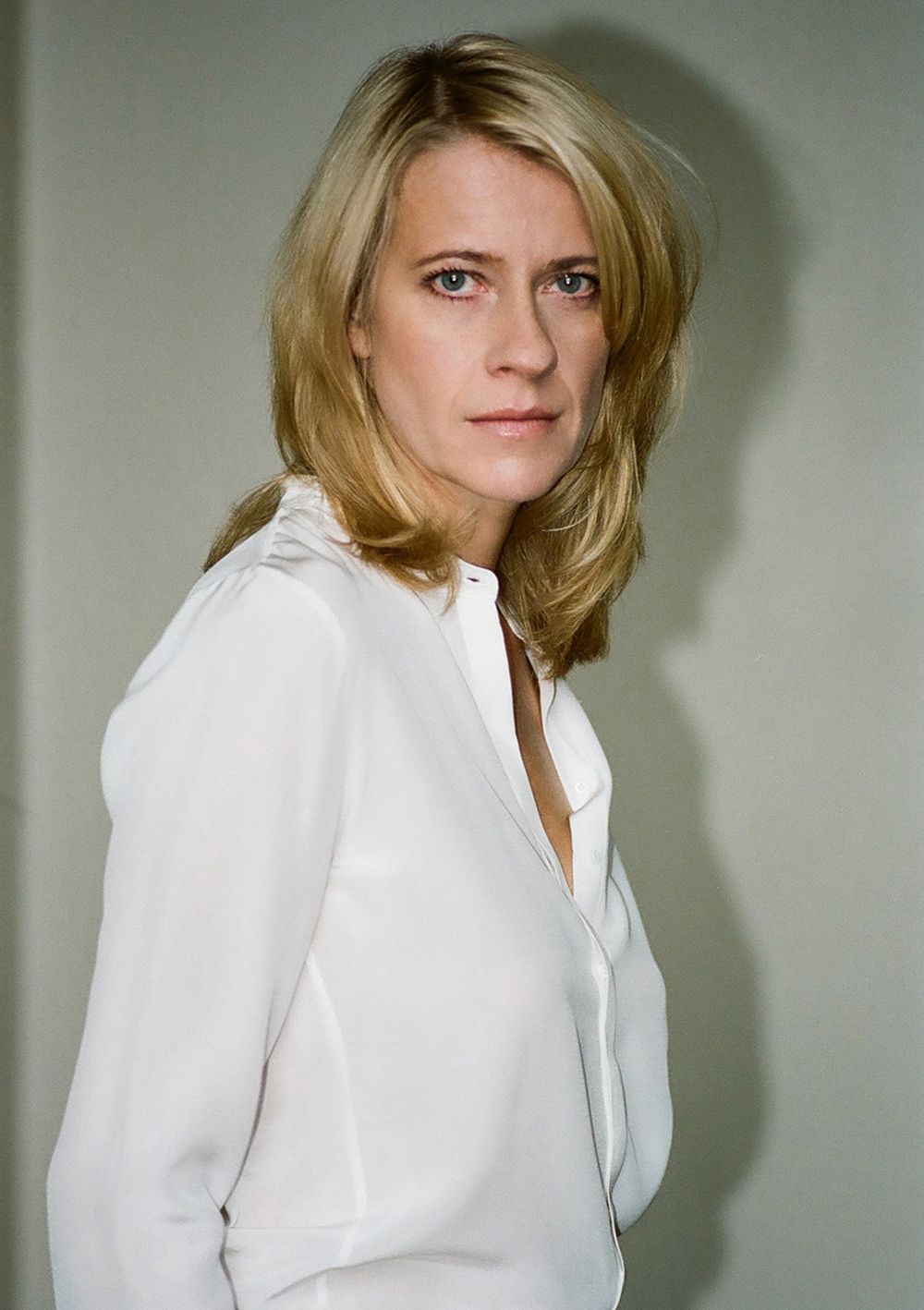 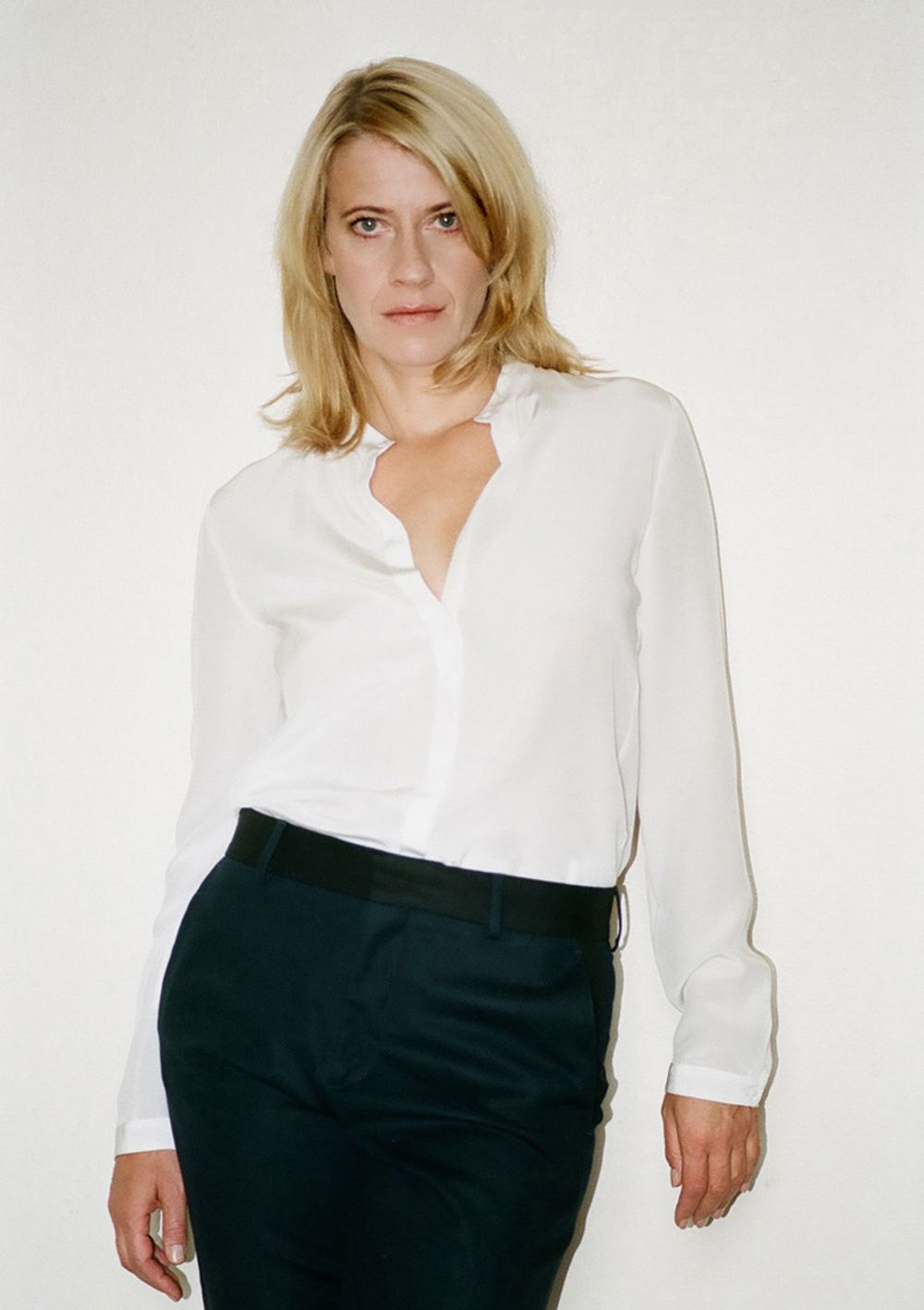 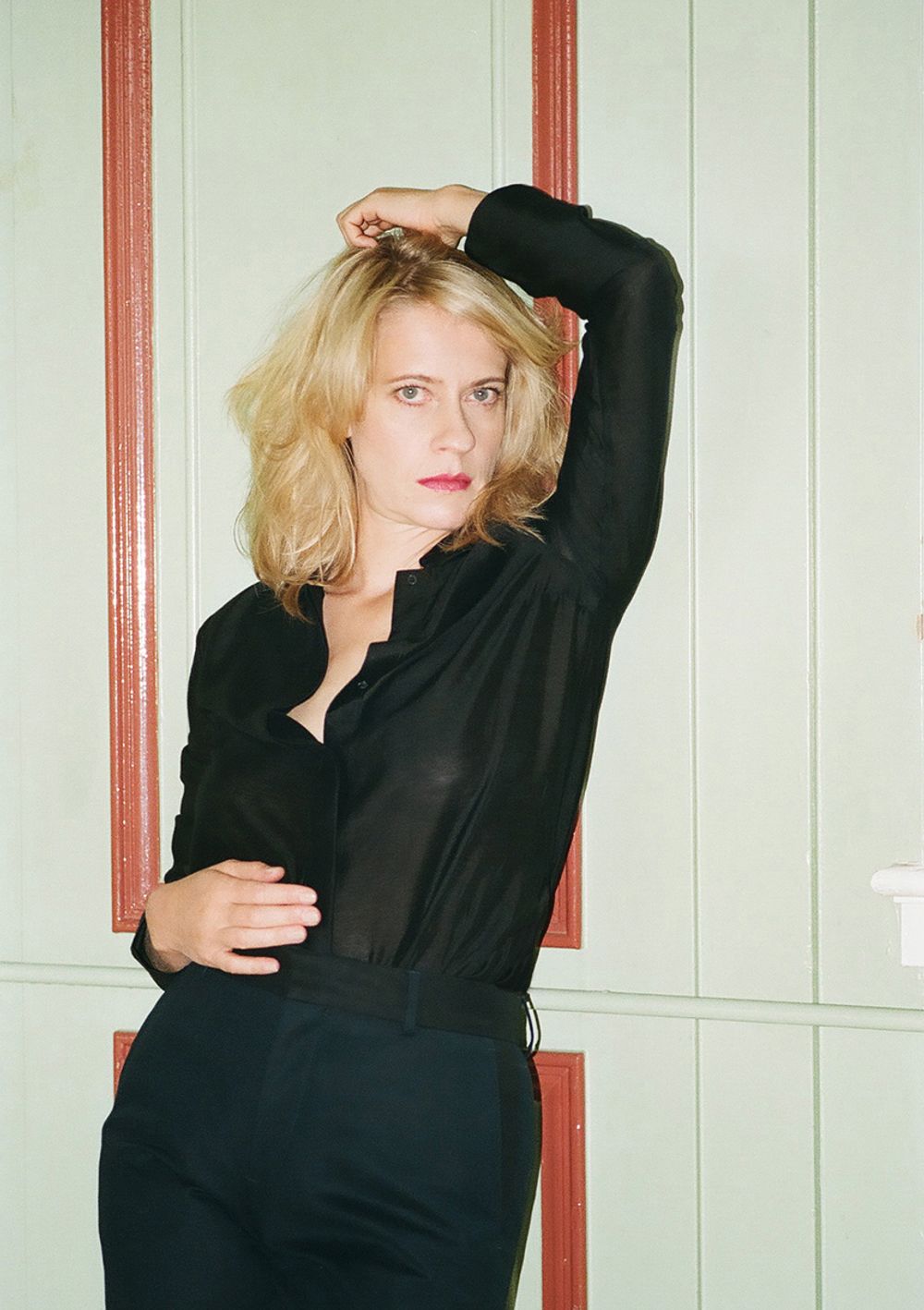