Dorka Gryllus was born into a family of artists in Budapest. Her father is a well known musician, her mother a renowned theater director who warned her daughter early on of the demanding work of an actress. Following this advice, Dorka Gryllus first enrolled in the Department of Evangelical Theology at the Evangélikus Hittudományi Egyetem University in Budapest. At the age of 22, when she accompanied a friend to a film shoot of the director Bela Tarr, that she got an initial spark and immediately afterward applied to the Színház és Filmmüvészeti Egyetem University for Theater and Film in Budapest, and was accepted. In the very first year, she was discovered and promoted by her teacher and mentor, director Tamás Ascher. After she completed her studies, he took her on into the ensemble of the renowned Csiky Gergely Theater in Kaposvár. During her education, but also long after completing her studies, she continues to follow the precision of her teacher in the preparation of her roles for the theater. She has made his detailed character studies and research her own.

Time and again Dorka Gryllus strives to accurately understand the backgrounds and motives of the characters she portrays. This has led to her development of an energetic naturalness in her work with which she easily moves between genres. The renowned Hungarian online portal Origo writes of her performances: 'Dorka Gryllus proves again and again that she can carry an entire film on her shoulders. She performs effortlessly, is full of energy with a natural assertiveness. She also convincingly portrays the loathesome, unsympathetic sides of her characters, though without betraying their humanity.' With her deeply human aspirations and her multifaceted talents, she has become one of the most daring protagonists of European film and theater.

Dorka Gryllus works in Austria, Germany, Hungary, the United Kingdom and the USA in a wide variety of major film and theater productions. The range of her acting talents and her distinctive choice of roles have made her a much sought-after actress. She continues to seek artistic collaborations with directors who have shaped contemporary European film and theater such as Attila Szász, Catalina Molina, Damir Lukacevic, Fatih Akin, János Szász, Jay Scheib, Robert Pejo, Sam Gabarski, Stephan Komandarev, Sven Taddicken, Torsten C. Fischer, Viktor Bodo and Wolfgang Murnberger. 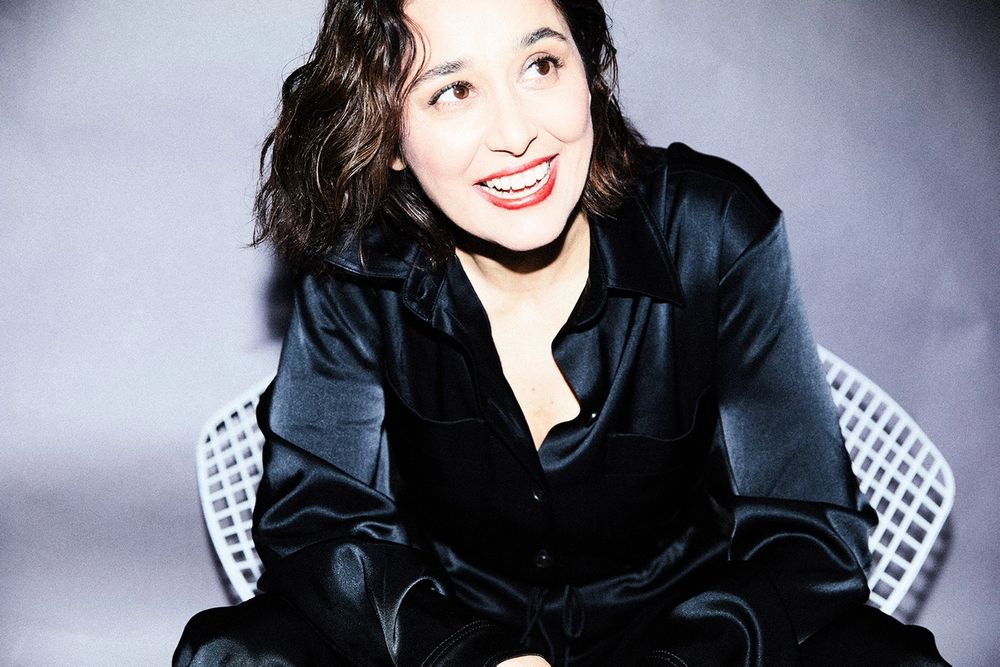 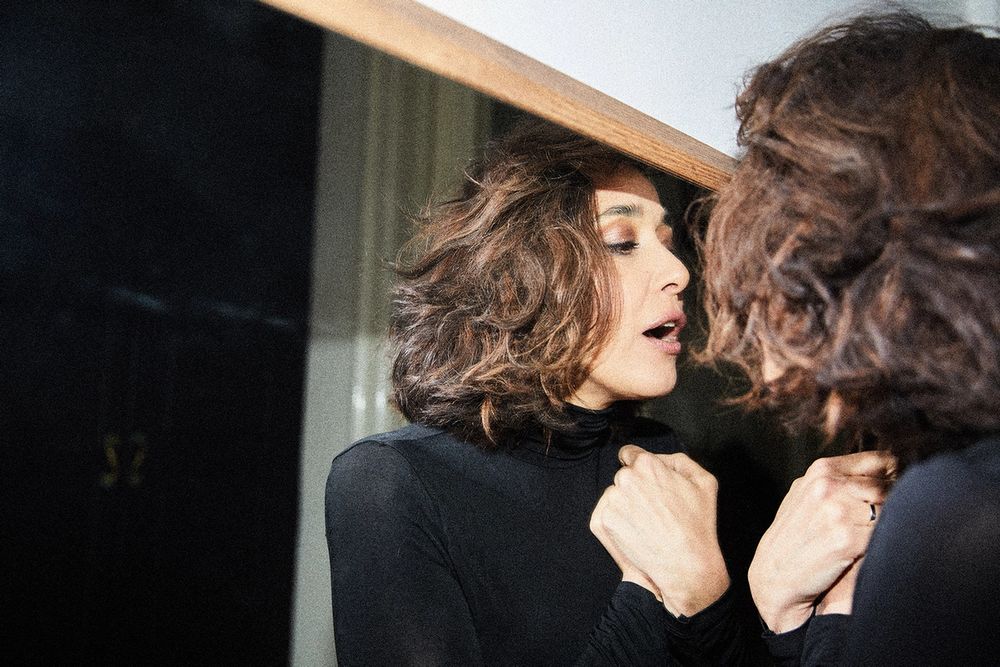 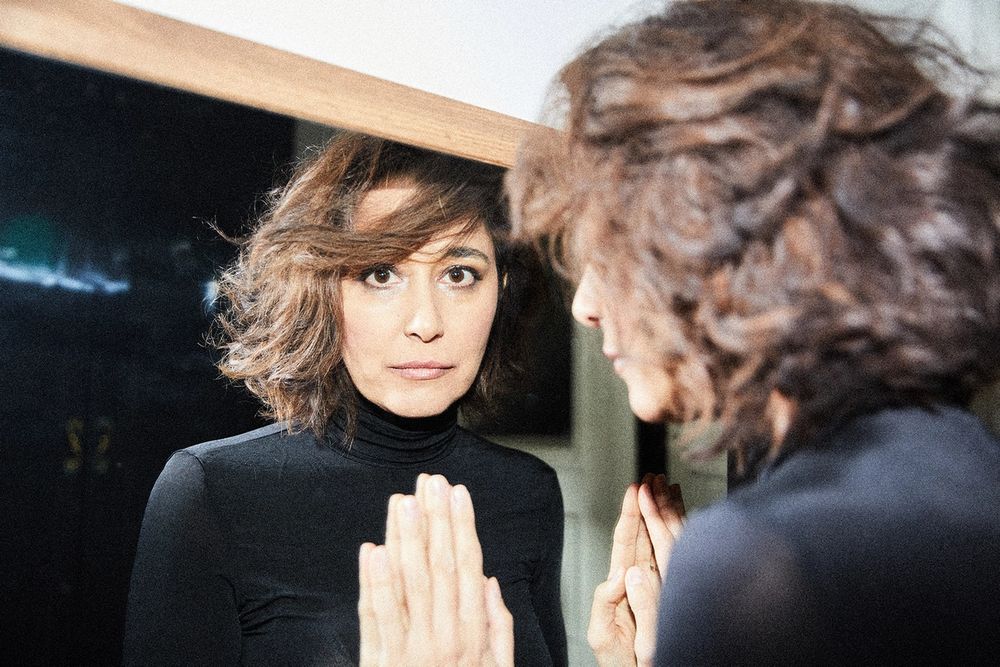 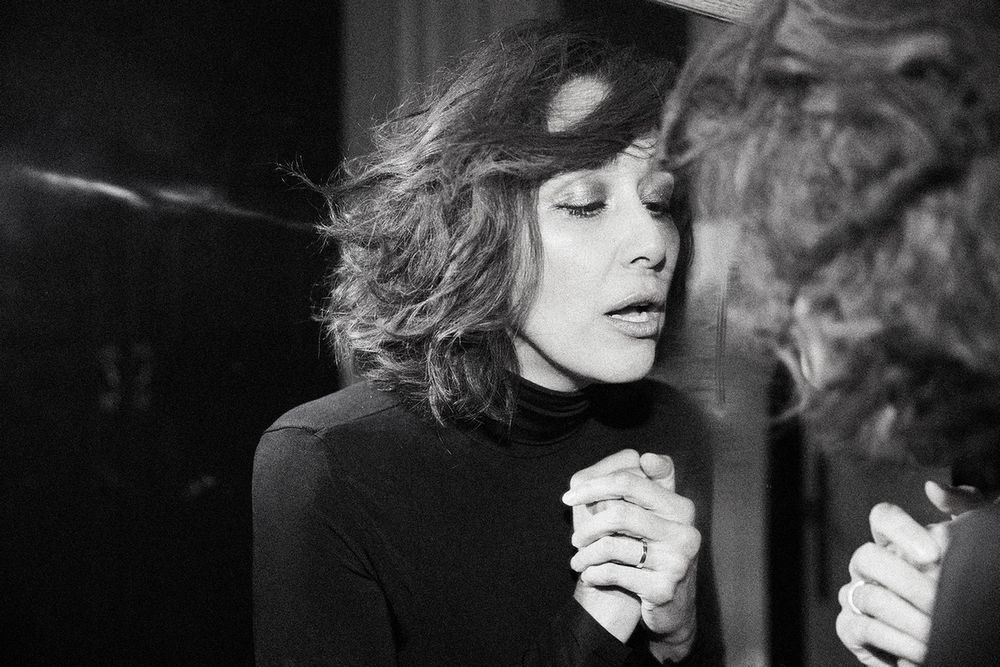 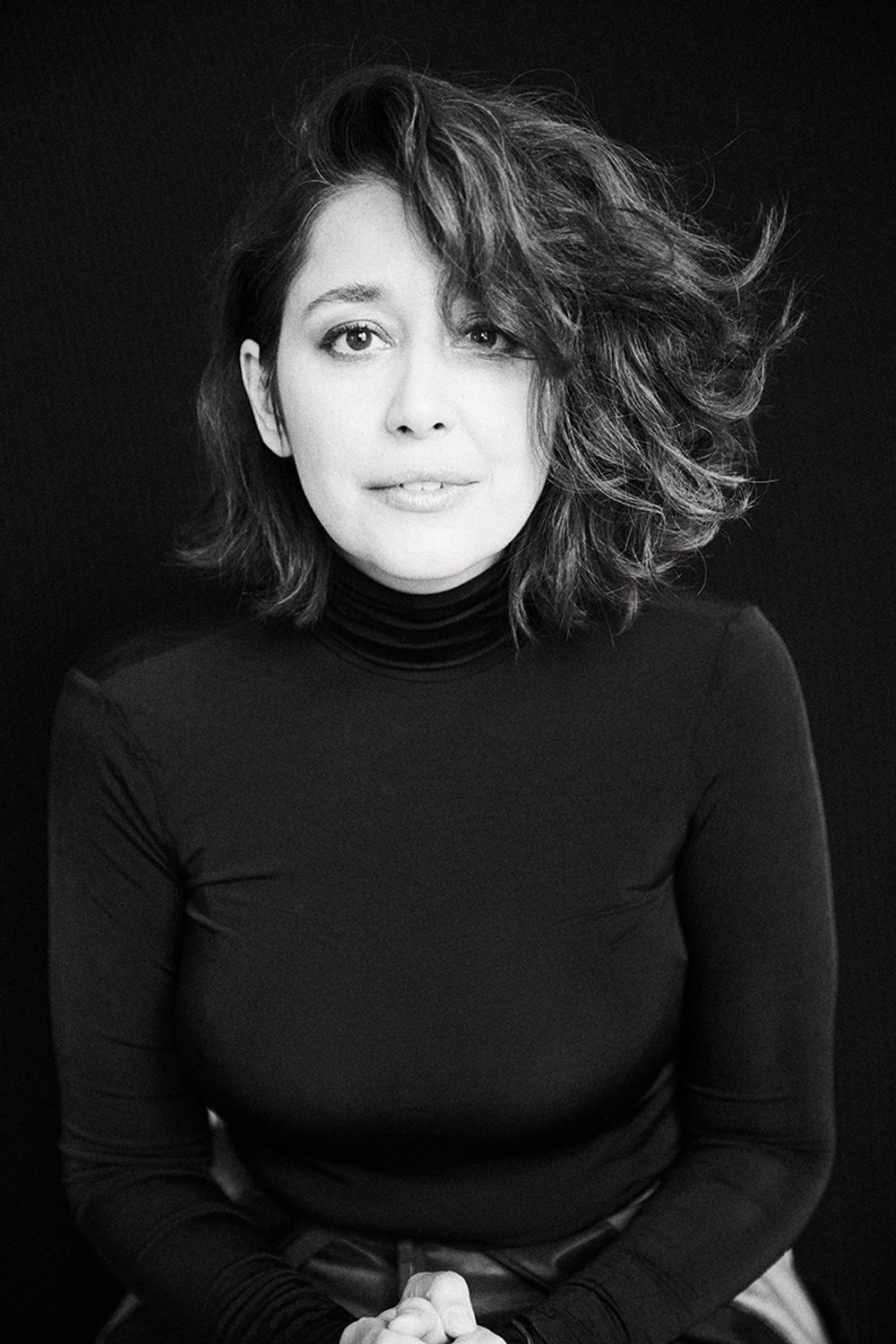 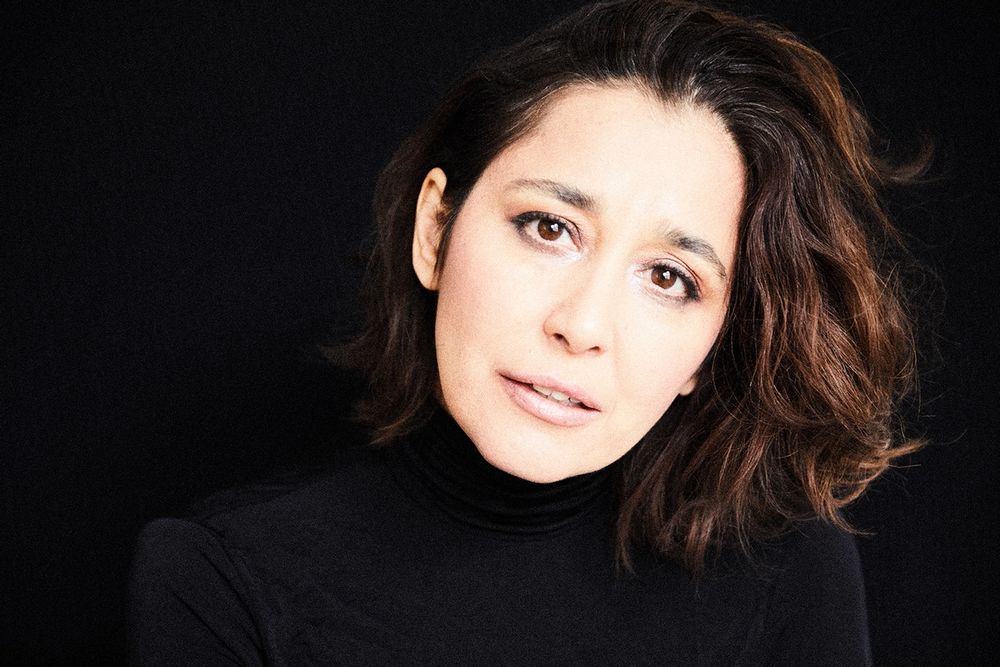 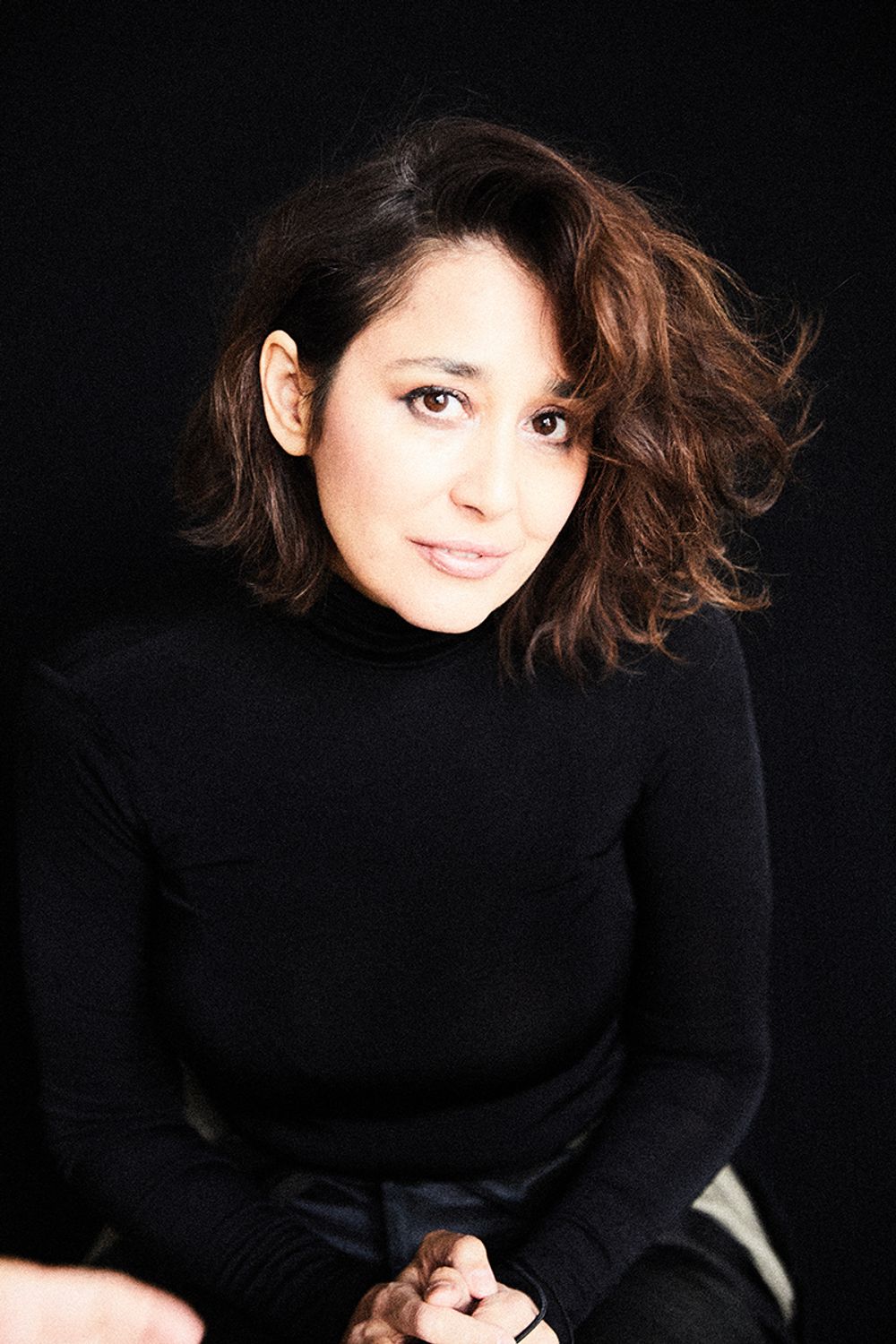 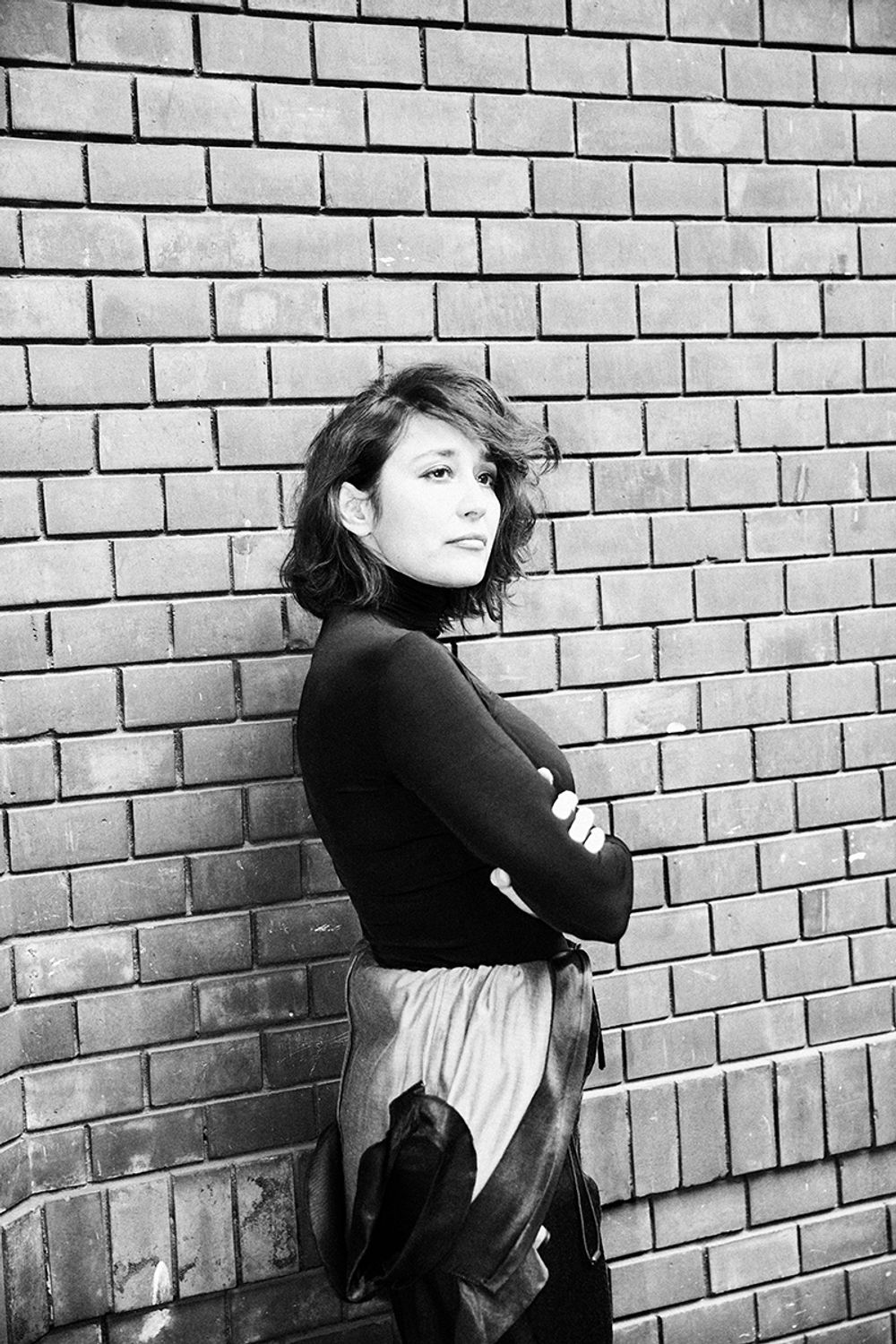 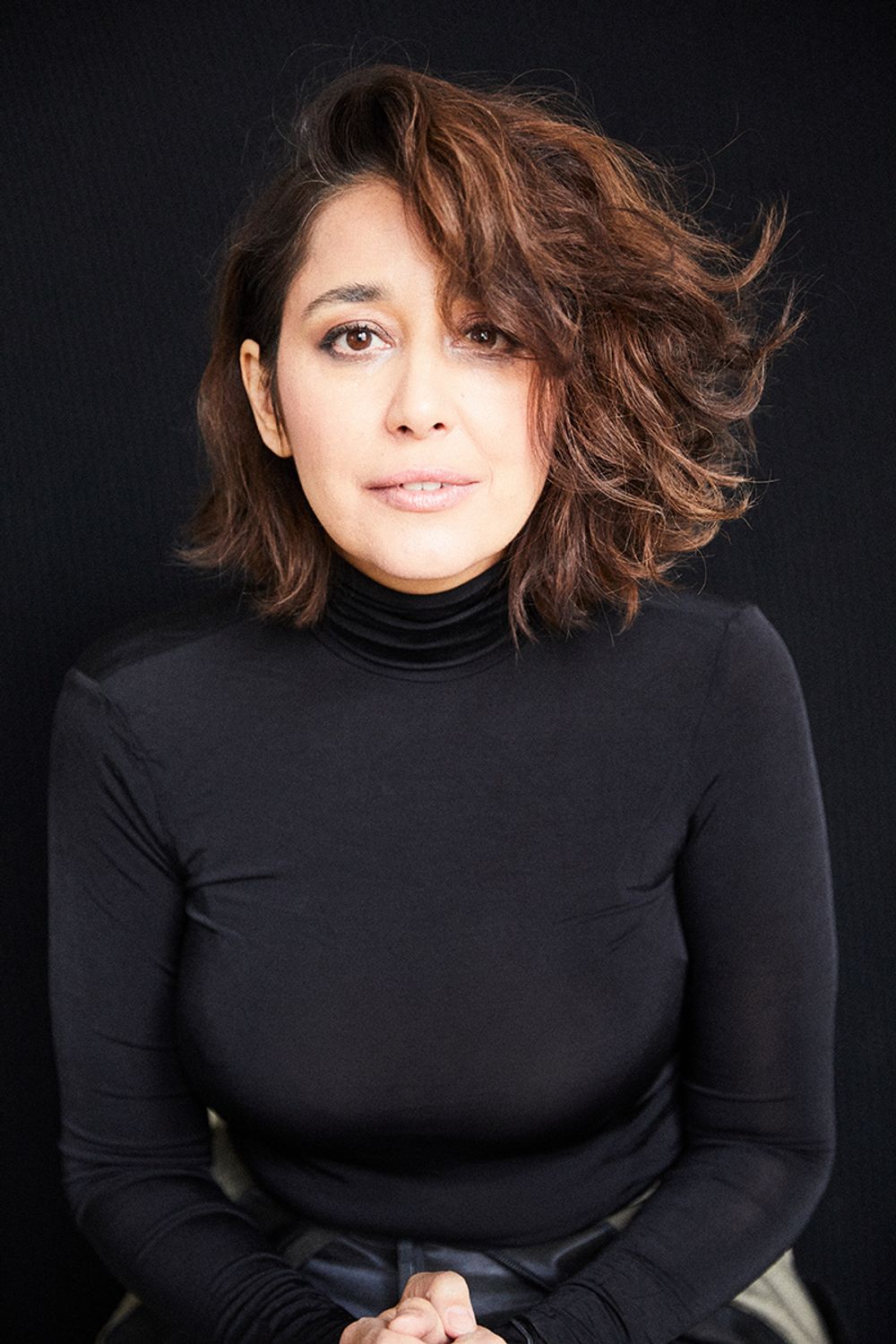 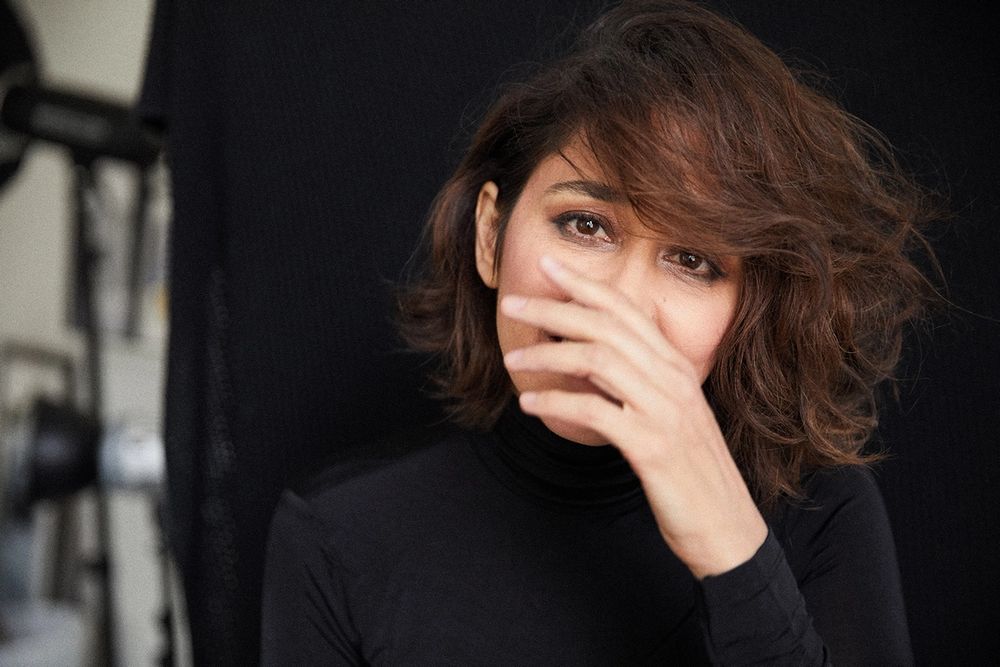 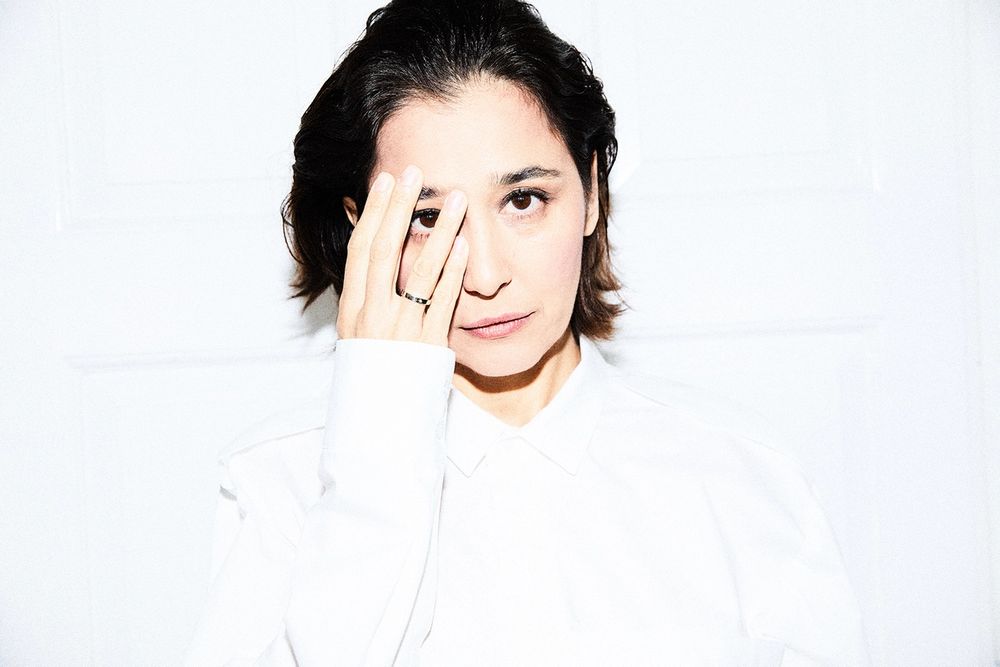 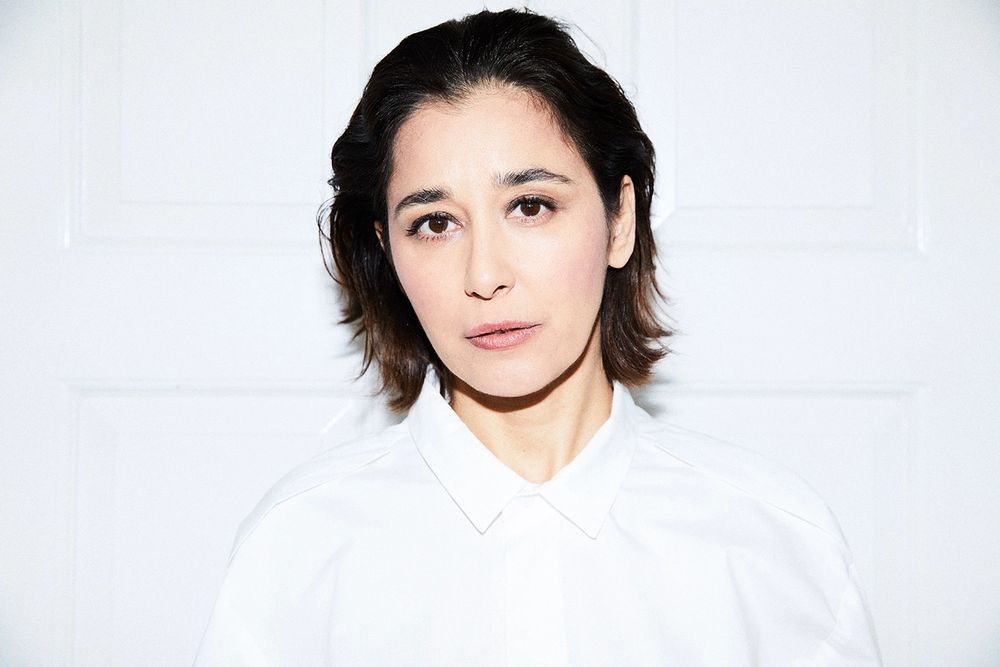 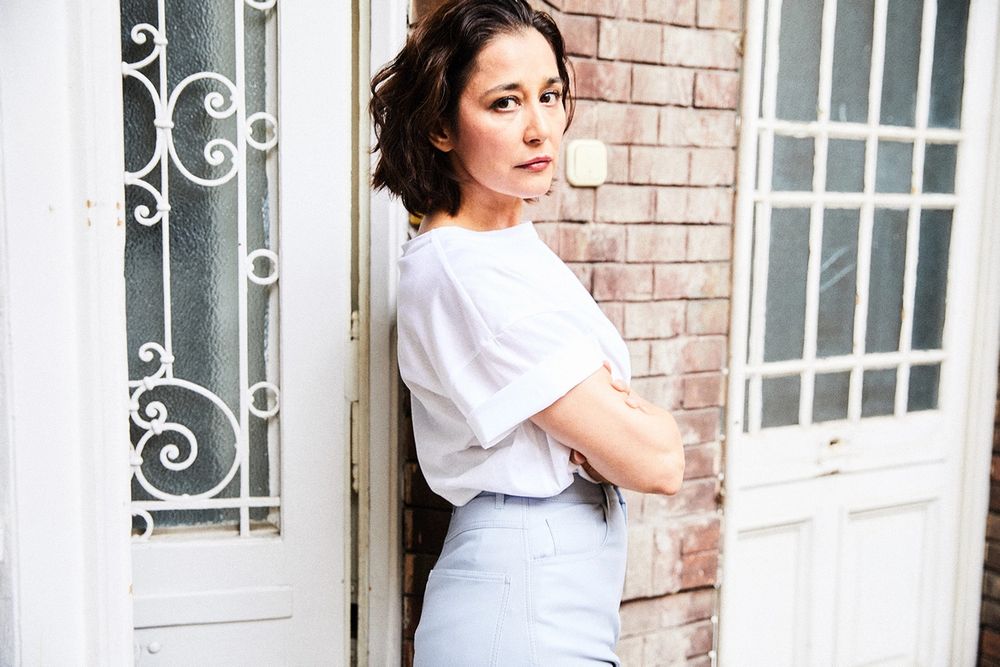 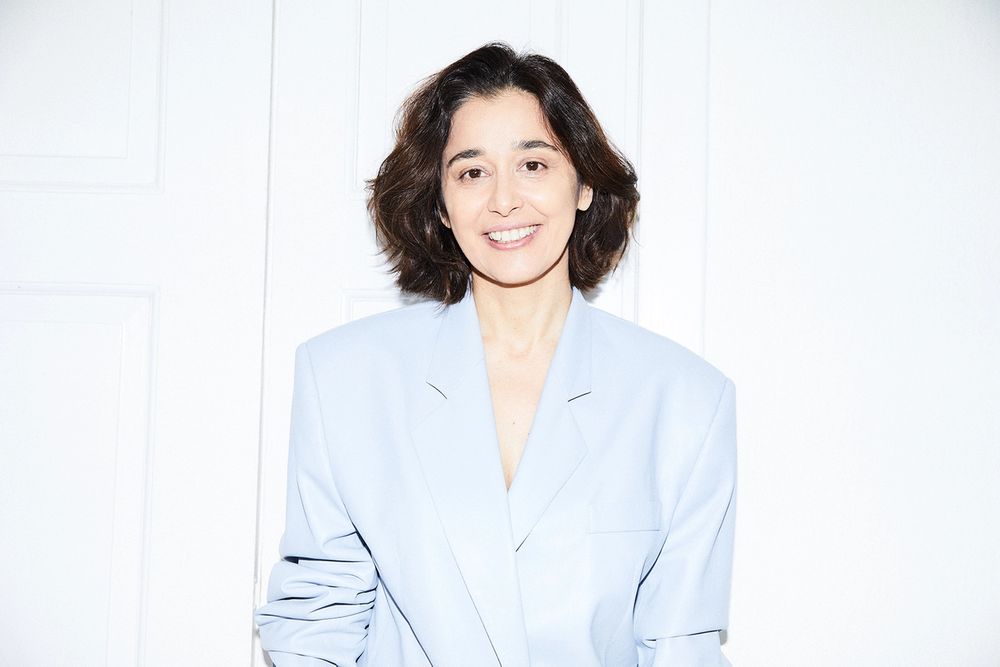 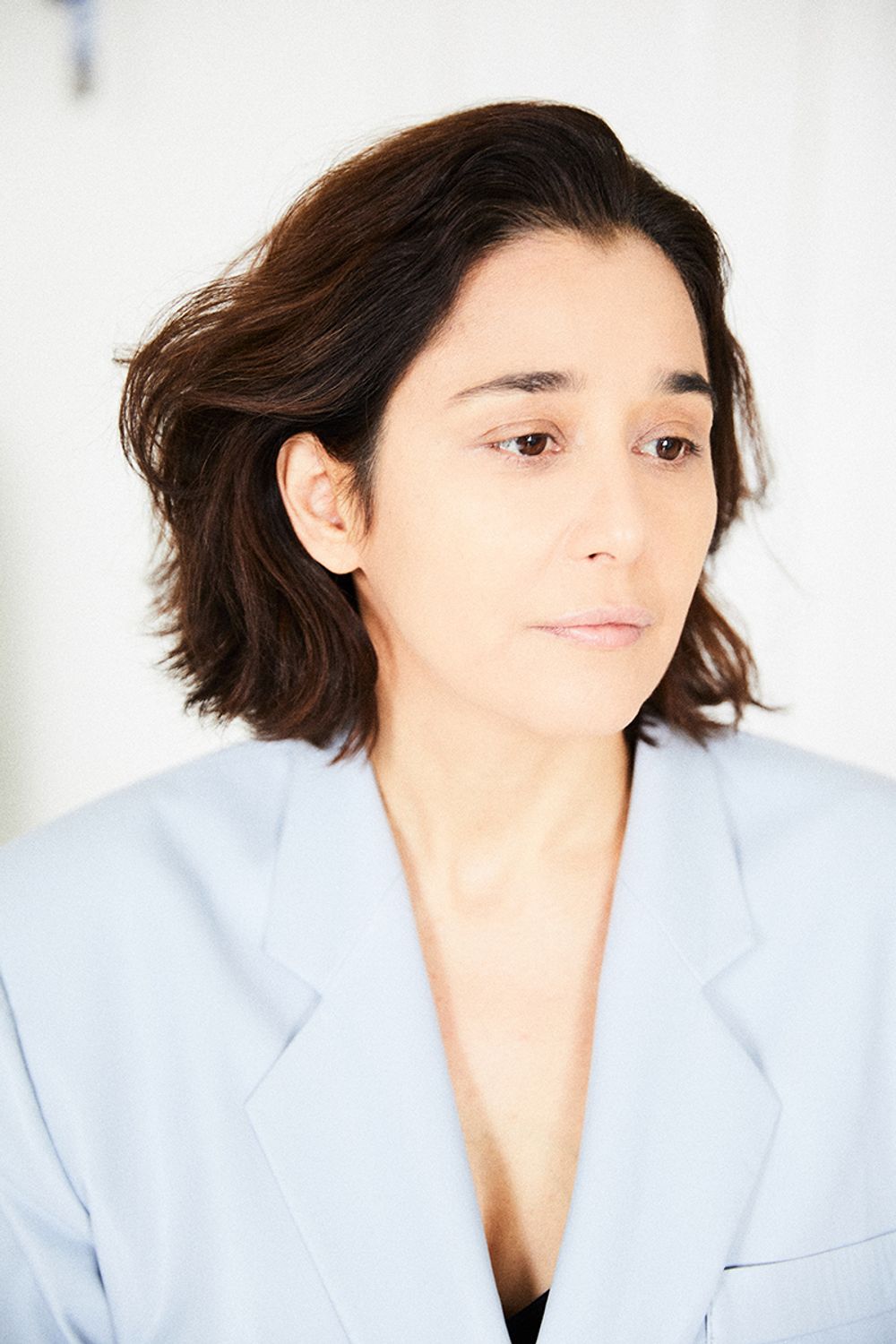 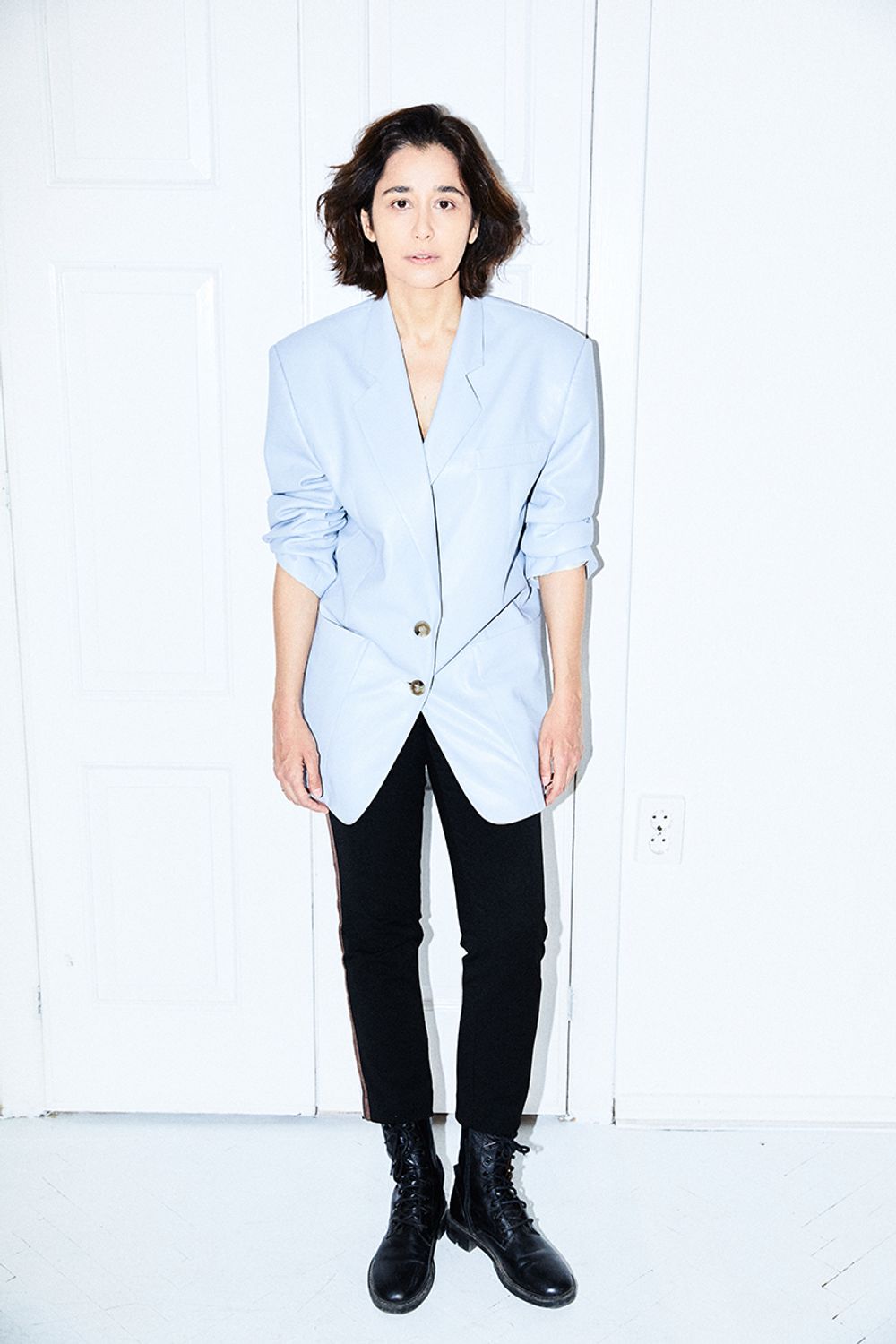 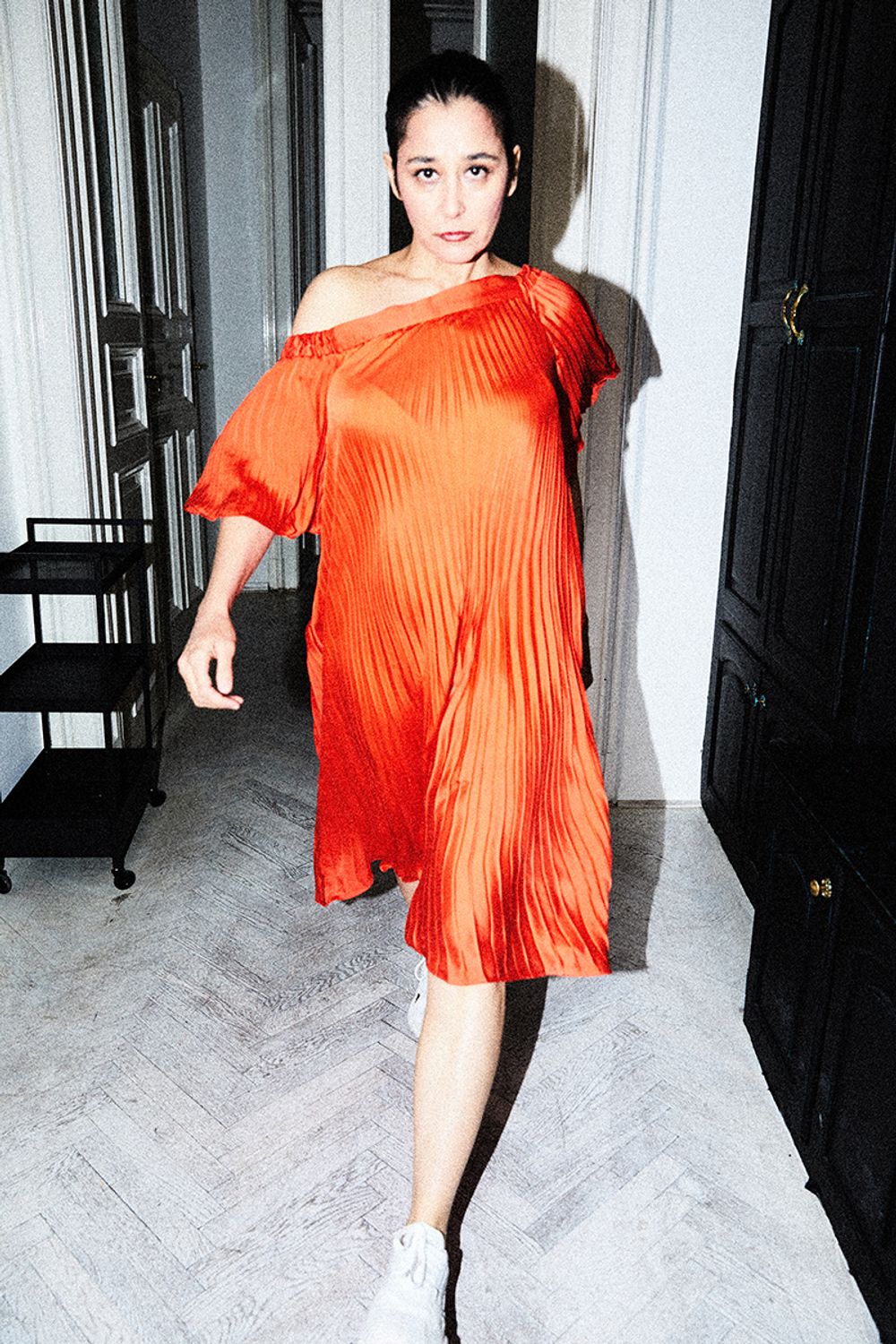 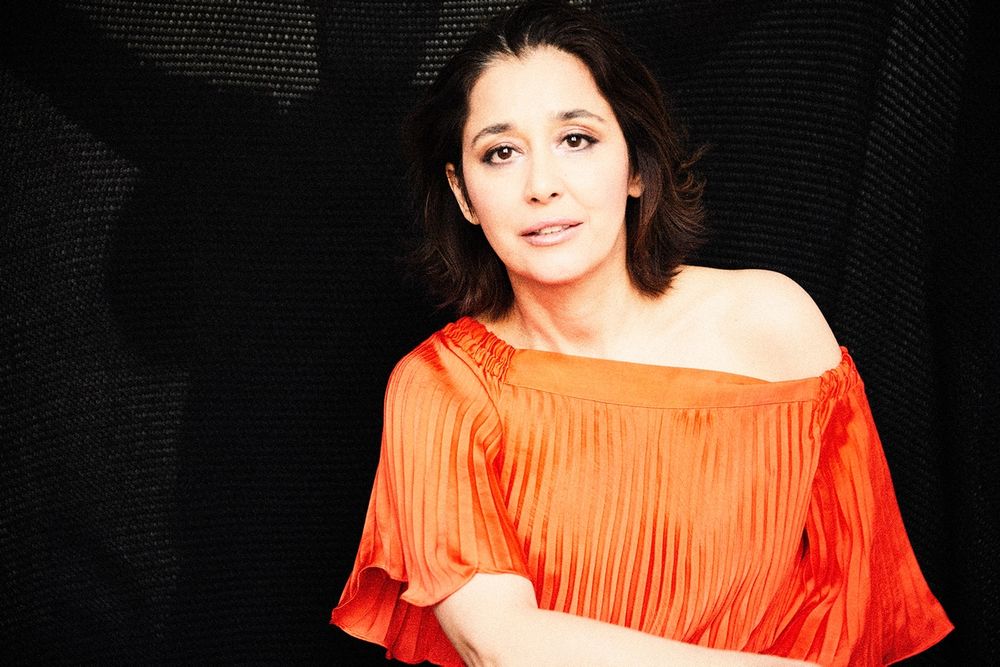 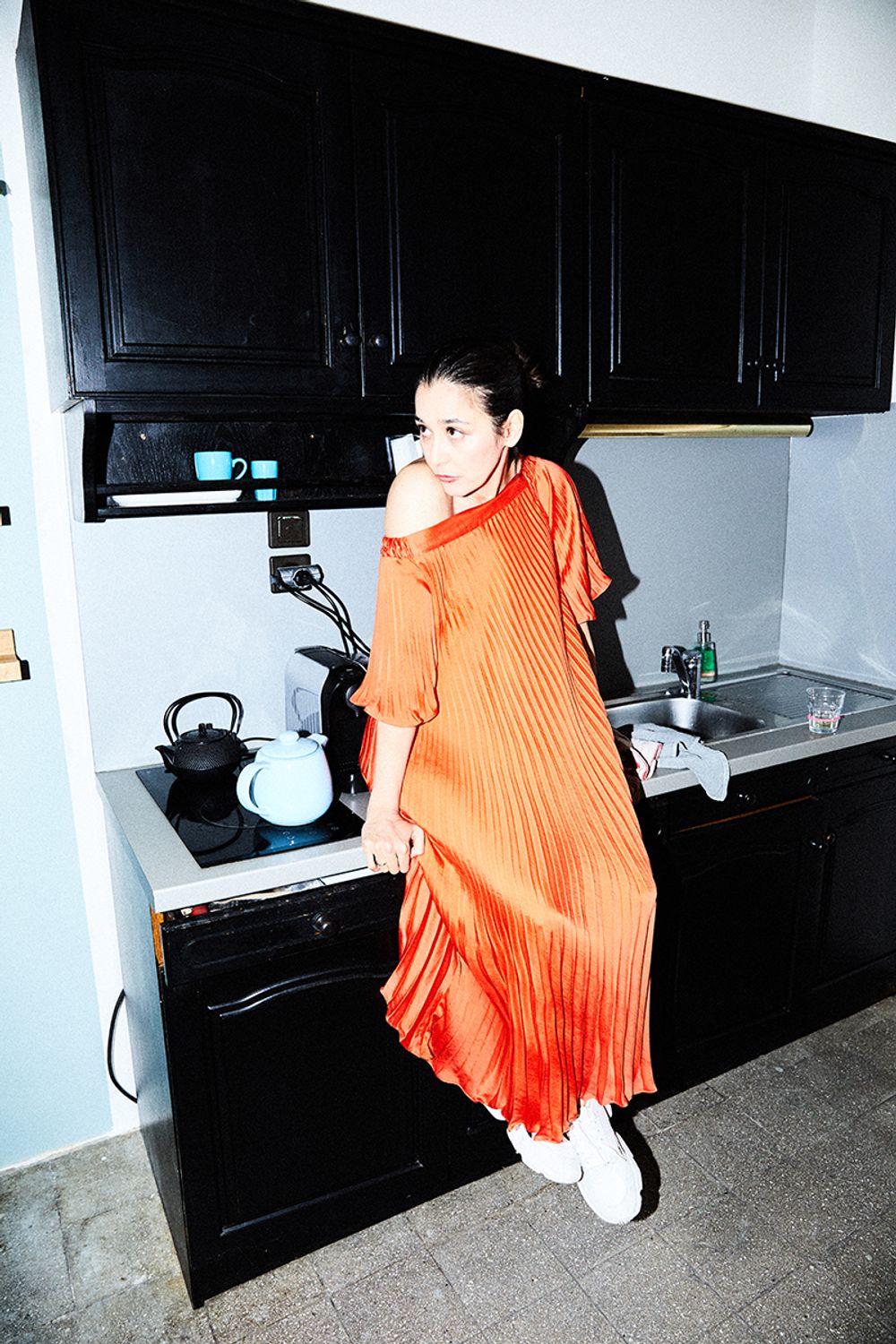 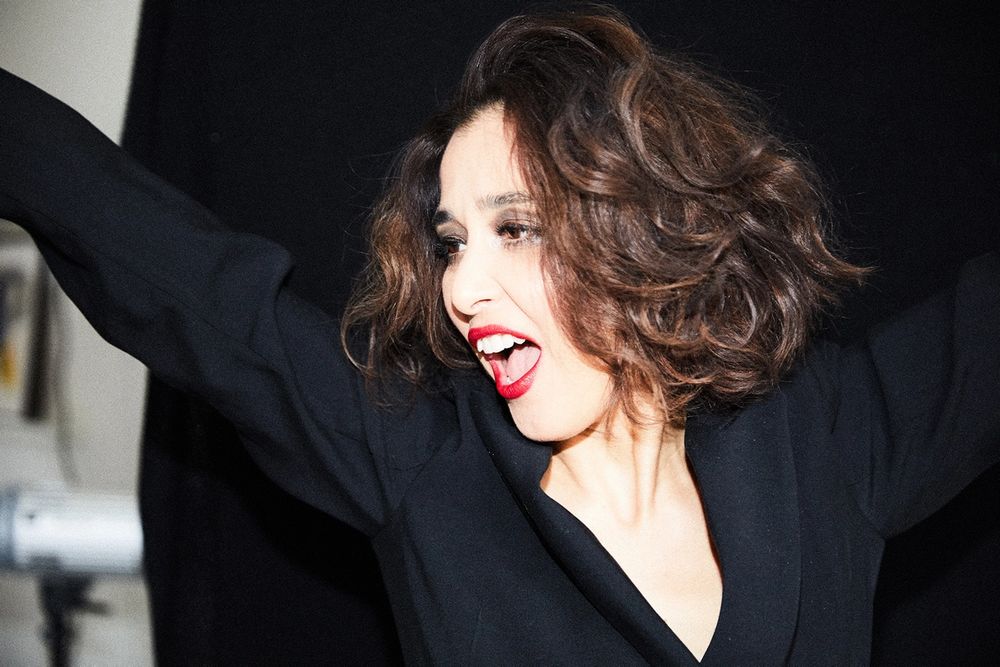 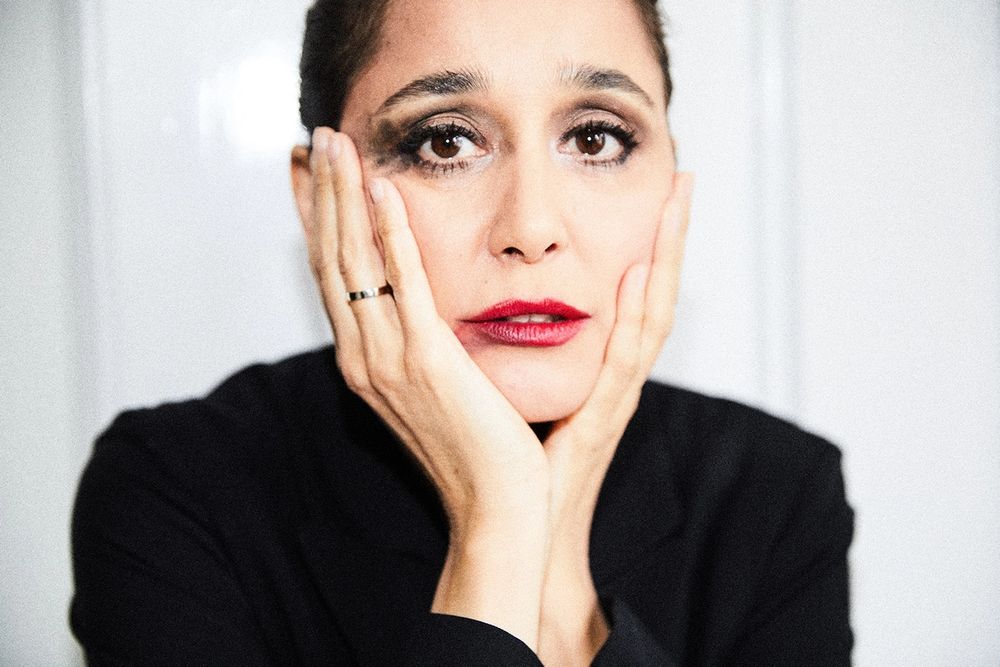 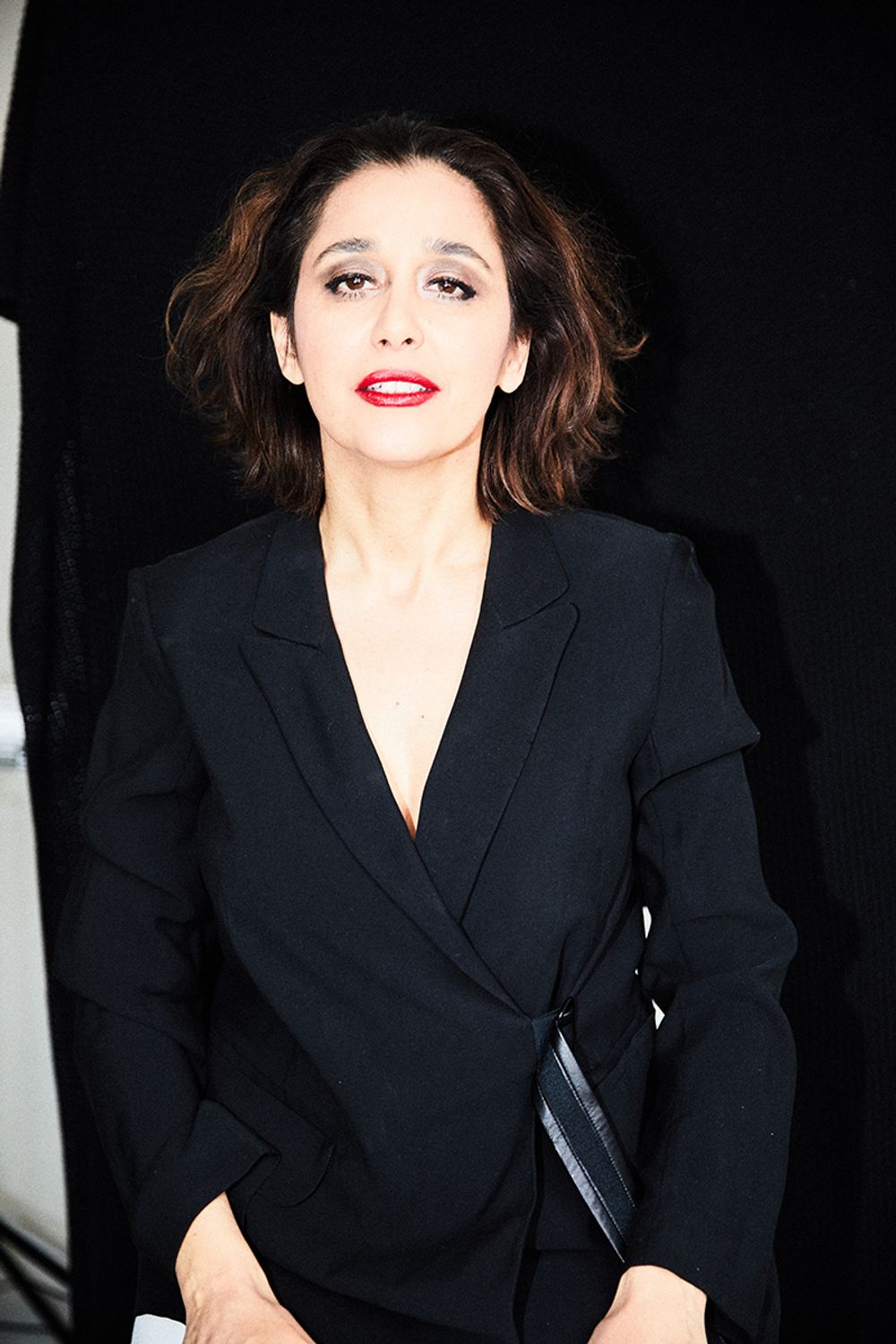 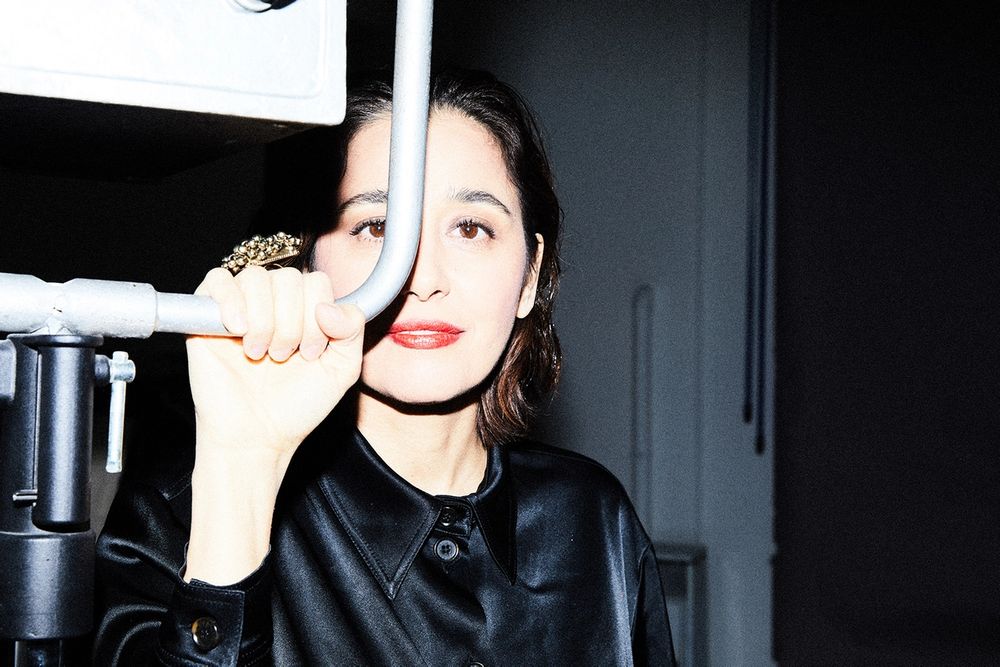 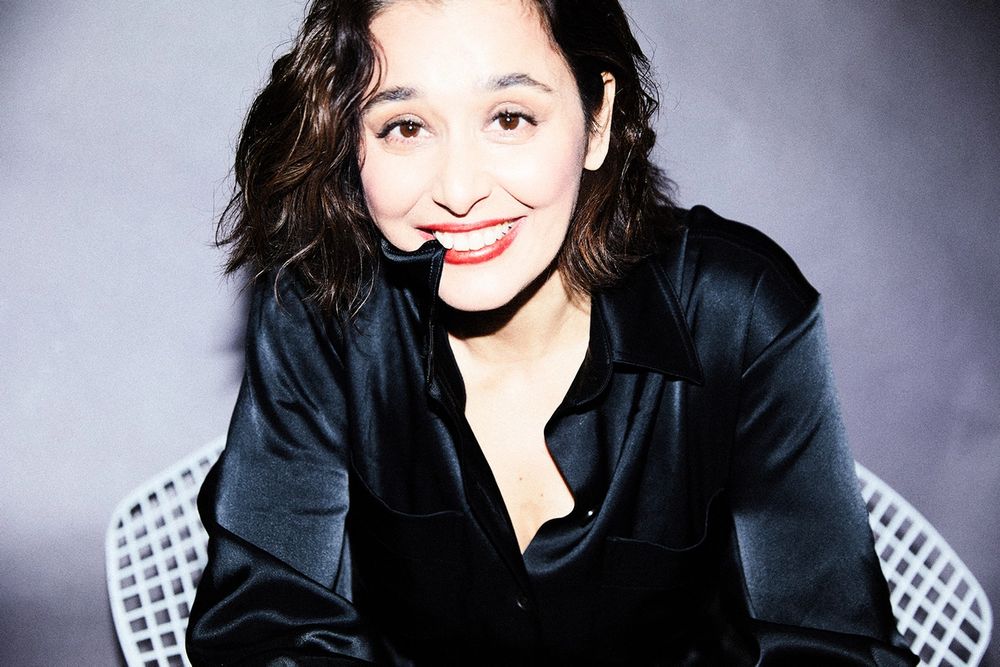 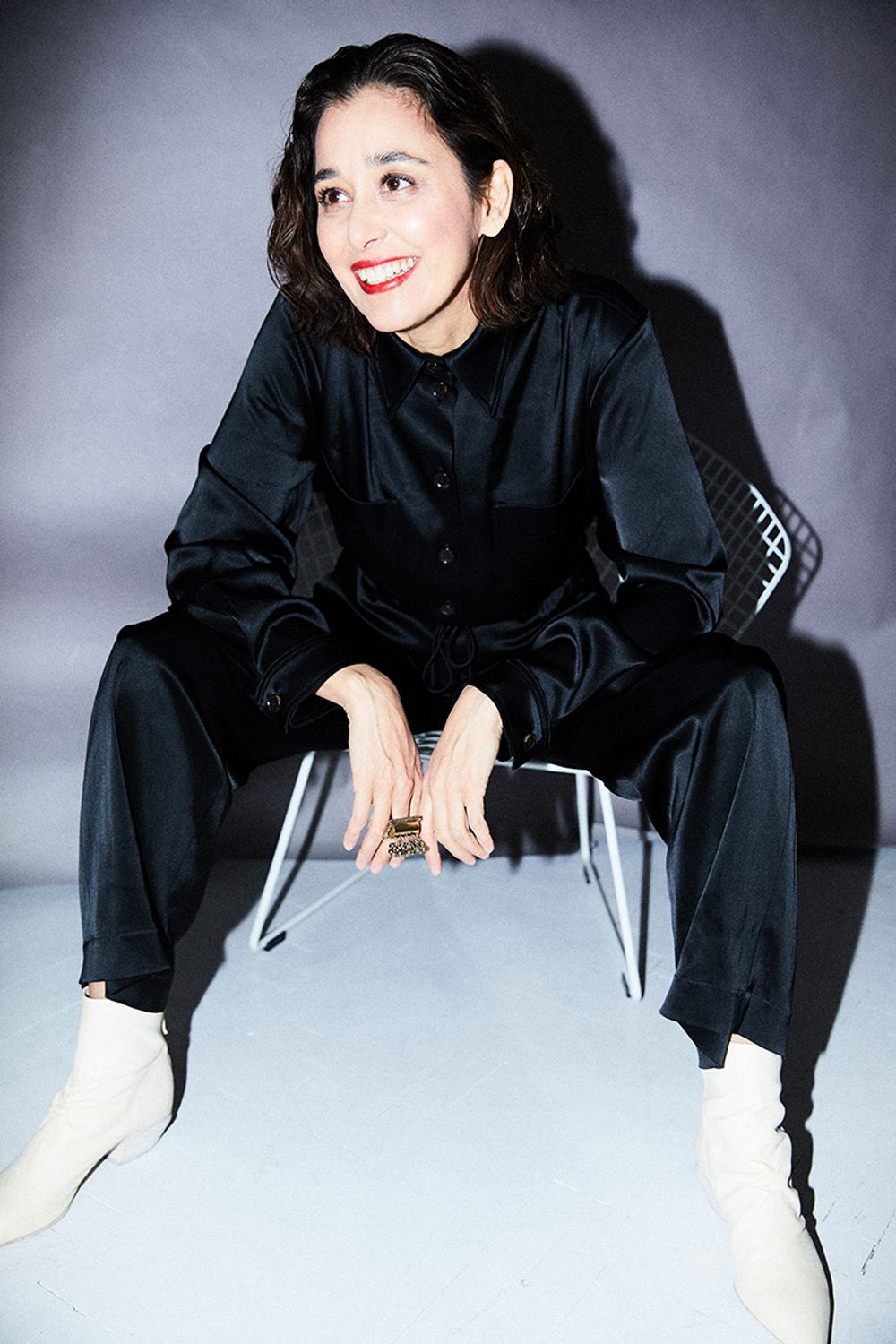 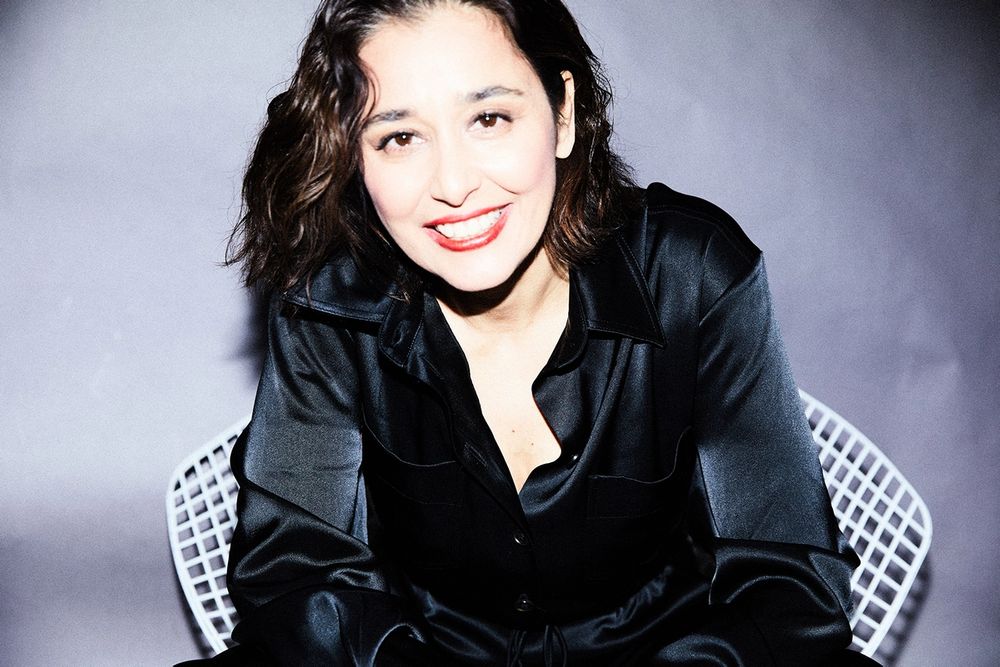 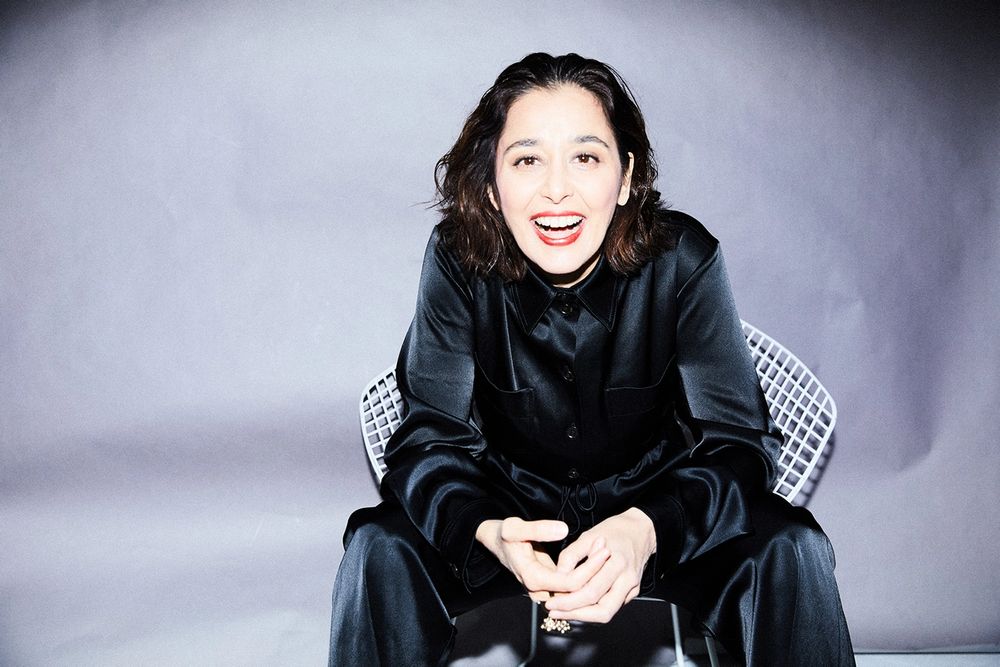