Already during her first year of studies, Dorka Gryllus assumed the leading role in the film adaptation of Péter Esterházy’s bestseller 'Seventeen Swans' which made her nationally famous in Hungary. Engagements at many important European and American theaters and institutions followed, including the Deutsches Theater and HAU in Berlin, the Kunsthistorisches Museum and Volkstheater in Vienna, PS122 in New York, the Atrium, Örkèny, as well as the Thalia Theaters in Budapest. She attracted international attention with her leading roles in Sam Garbaski's 'Irina Palm', in Fatih Akin's 'Soul Kitchen' and the Berlinale entry 'Dallas Among Us' for which she was awarded the film festival’s 'European Shooting Star'.

With her profound, intuitive acting and her intense corporeality, Dorka Gryllus creates a sustained field of tension and excitement with which she brings her characters convincingly and poignantly to life on stage and in film without revealing their deeply human secrets. Her detailed exploration of her characters is apparent in her natural, expressive performances, for which she has received numerous national as well as international 'Best Actress' awards, including the 'Silver Dolphin' of the Festróia Festival Internacional de Cinema de Tróia, the 'Best Actress' of the Faces of Love International Film Festival in Socci, as well as from the Zoom Festival in Barcelona.

Widely acclaimed for her precise depictions of contradictory human motivations, she has achieved a prominent position on the European theater and film landscape and become a much sought after European actress. Dorka Gryllus is the ambassador for the Autistic Art Foundation https://autisticart.hu.

Dorka Gryllus works internationally as an actress and lives in Berlin and Budapest. Further information on the artistic work of Dorka Gryllus may be found at http://fitz-skoglund.de. 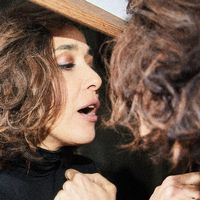 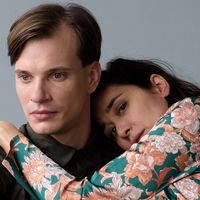 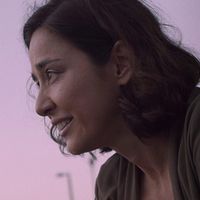 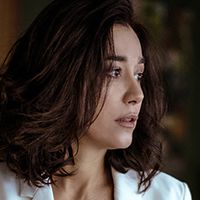