Samuel Finzi was born in Plowdiw and grew up in a family of artists. His parents, the actor Itzhak Finzi and the pianist Gina Tabakova, encouraged the extraordinary artistic talent of their son very early on. At first, he toyed with the idea of becoming a conductor or diplomat. The idea of traveling, seeing the world, excited him as a youth. Yet very soon, his unique corporeality pushed him to transcend very different borders. Still hesitant about the path to becoming an actor, he was accepted into the State Theater and Film Academy in Sofia. At the same time, he was discovered for the theater and cinema. Thus, during the first years of his career, he had already developed a distinctive, multi-farious, acting style which let him alternate naturally and quickly between genres and media.

Even as a young actor, he sought out directors who extended the familiar structures and frameworks of contemporary theater and film. He came to Berlin via Paris, to join the collective surrounding Ivan Stanev to establish a unique form of acting. Yet it was not until encountering the directing legend Dimiter Gotscheff, with whom he would begin an artistic collaboration that remains to this day, that made it possible for him to find expression for his search for a truthfulness of the moment which is essential to his quality as an actor at the present.

Samuel Finzi's performances are infused with a special acting intelligence that he uses to bring his characters to life. He understands the art of acting as an artificial space where he can explore, augment and transcend thoughts and feelings, language and body. The actor possesses an extraordinary ability to transform. Time and again, he delineates his figures as intelligent, associative studies of human behavior which bear witness to a detailed and intelligent acting strategy. During his performances, he consciously organizes each part of his body. His fine-tuning is a precise process. Each movement, each gesture, each word, are masterful interventions into the anatomies of his characters. His dramatic complexity as well as his resourcefulness have made him a permanent part of the European theatrical landscape, recognized as extraordinary by the film industry and celebrated by the press. The trade magazine Theater Heute describes him as 'the dancer, the clown, the musician among German actors. The elegant one. The magician.' 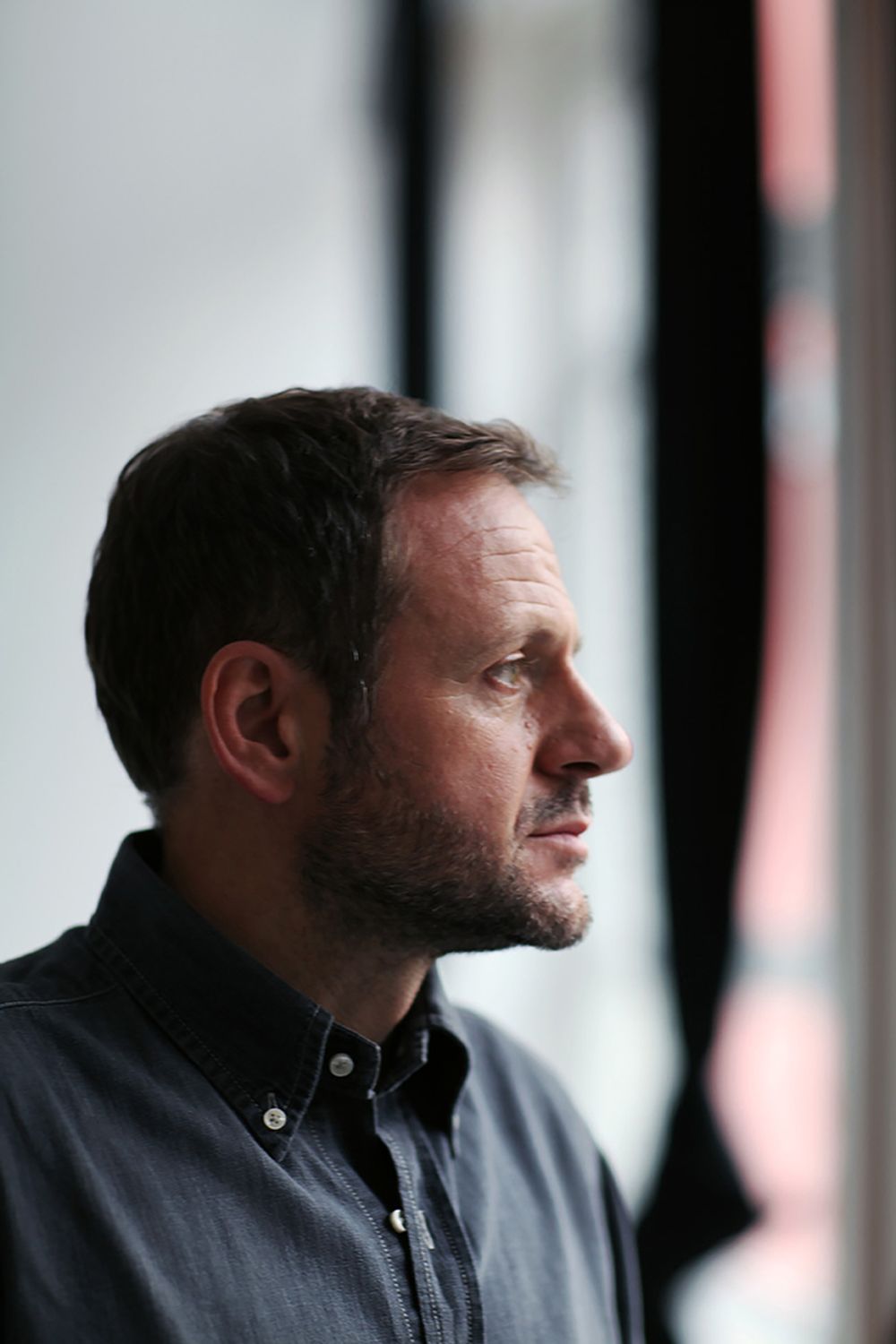 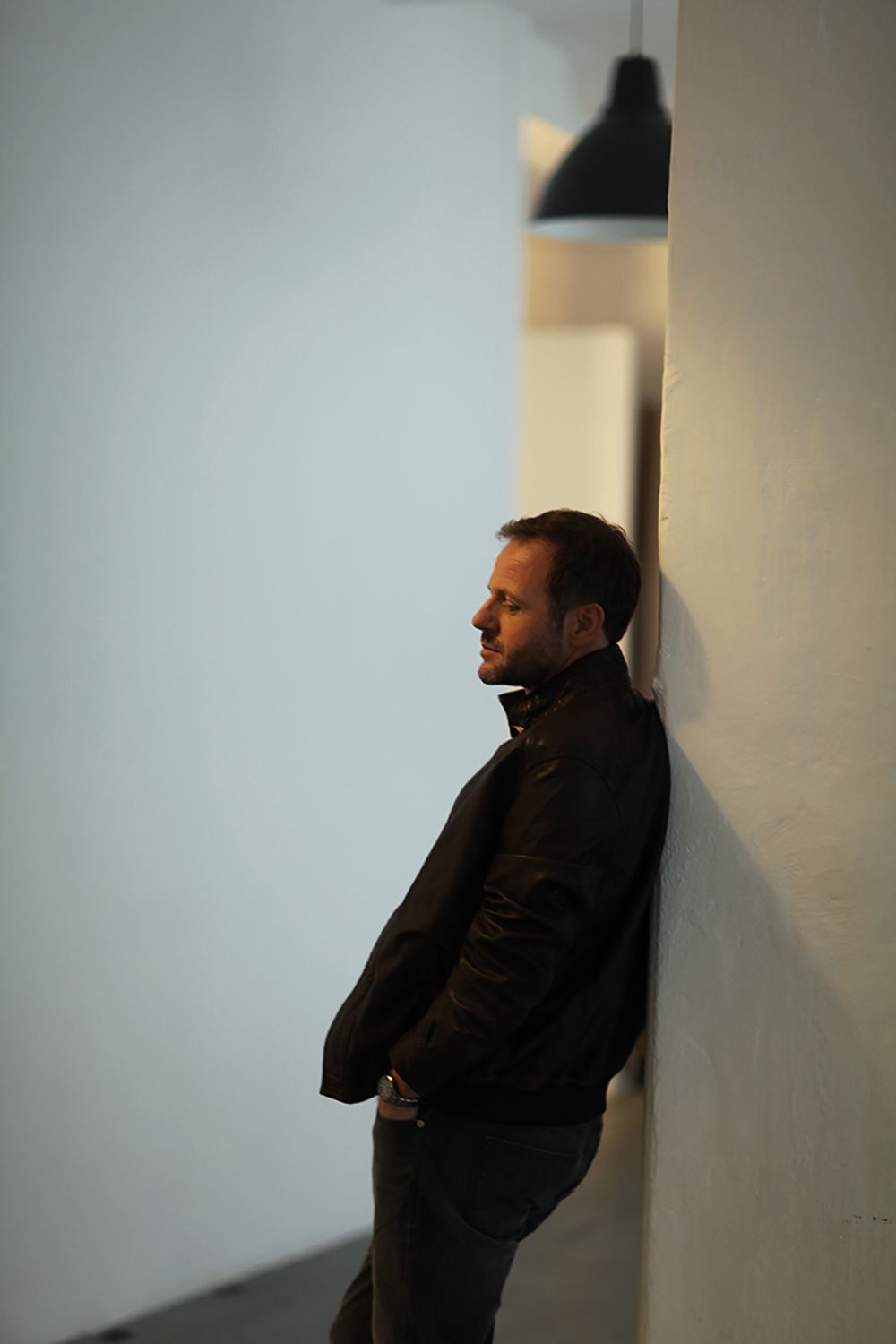 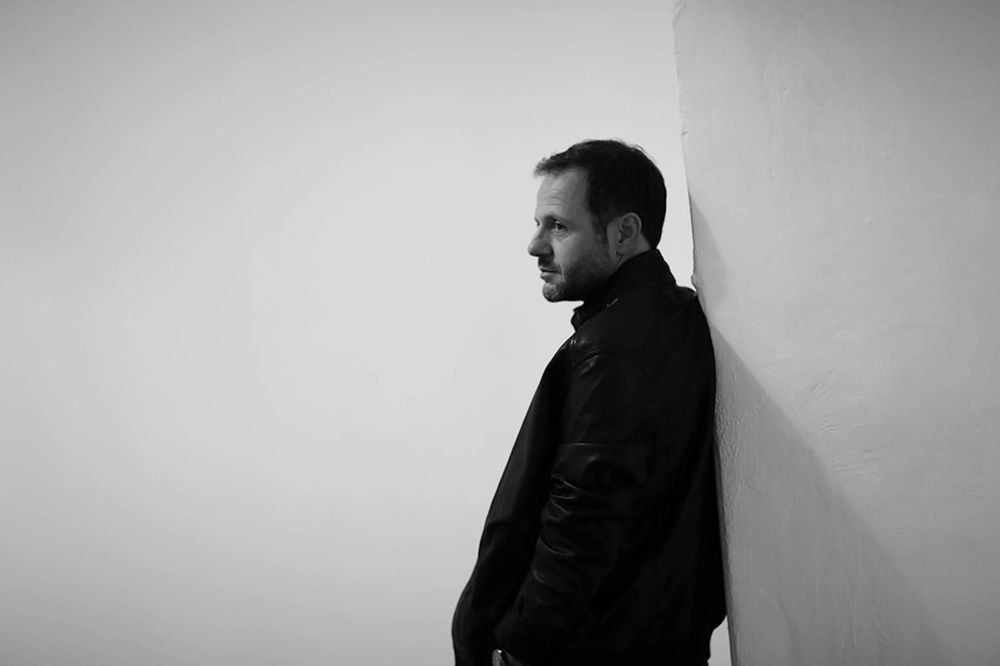 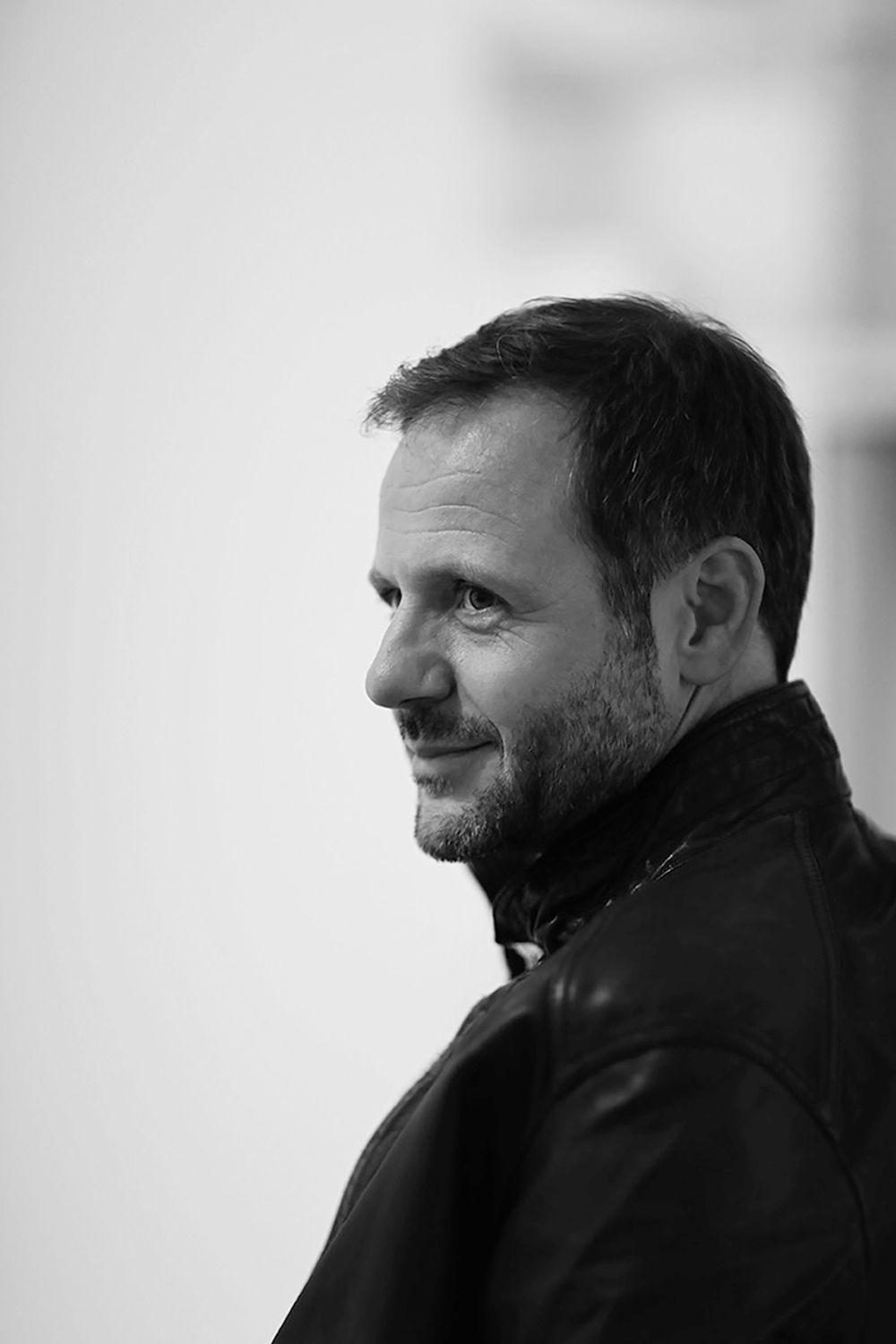 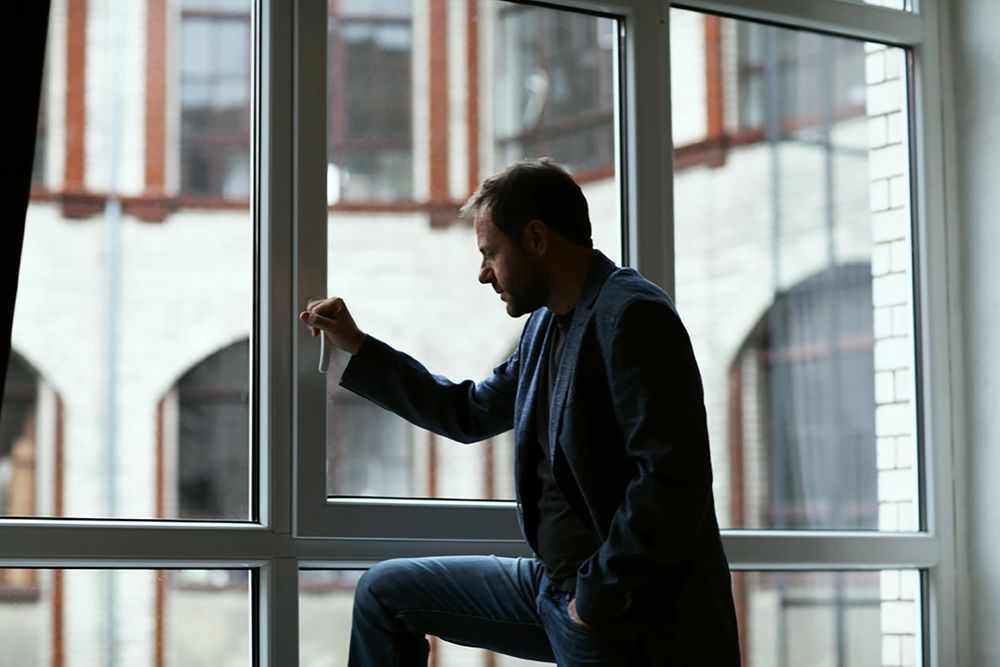 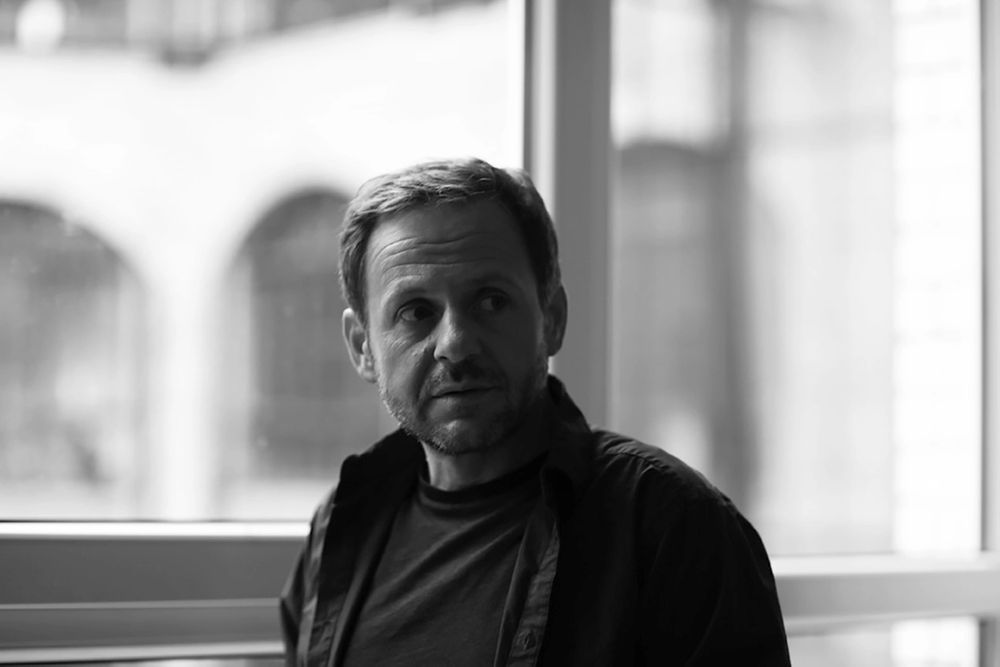 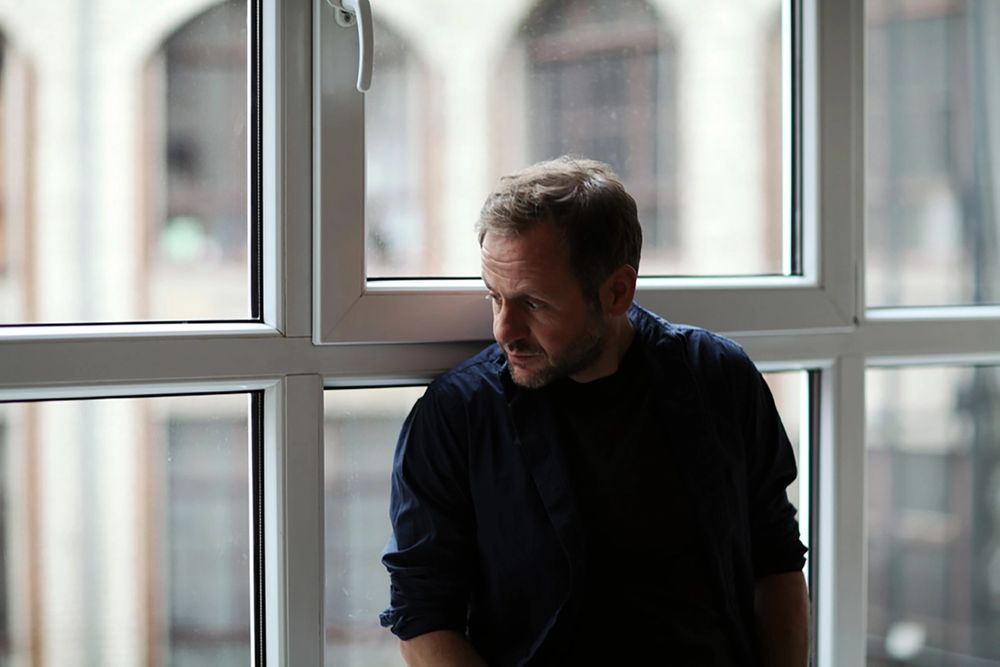 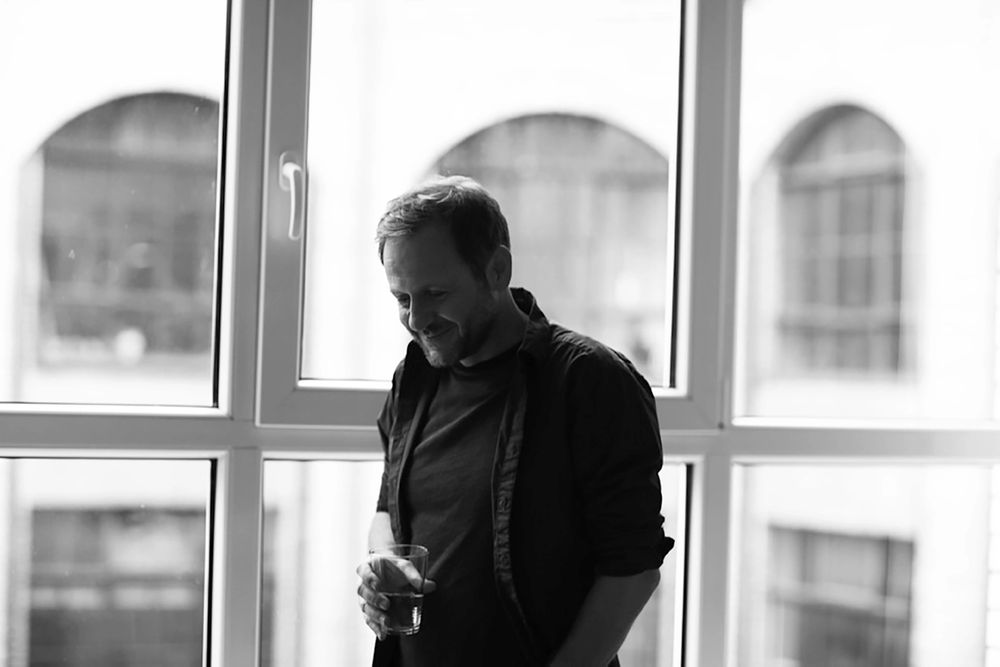 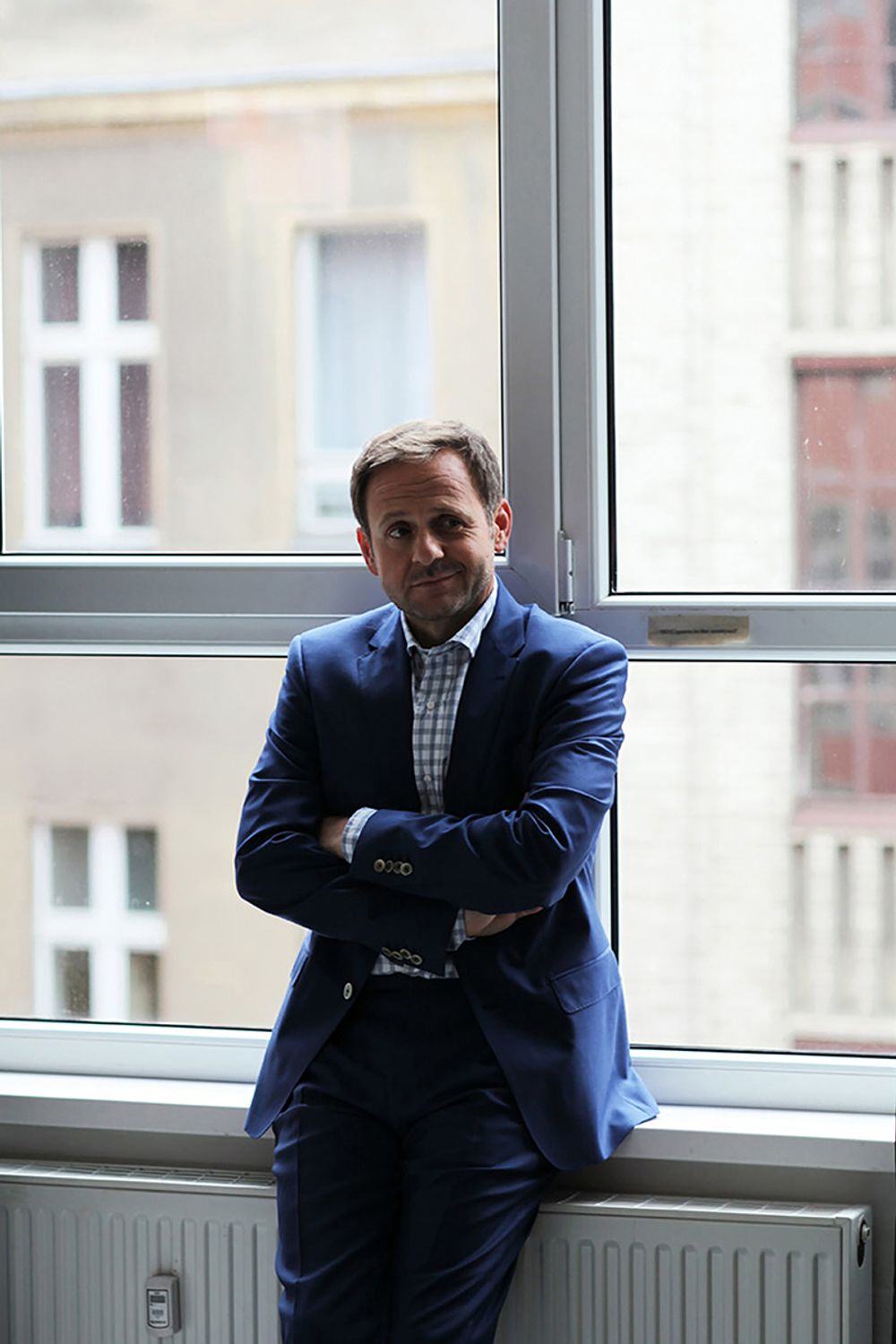 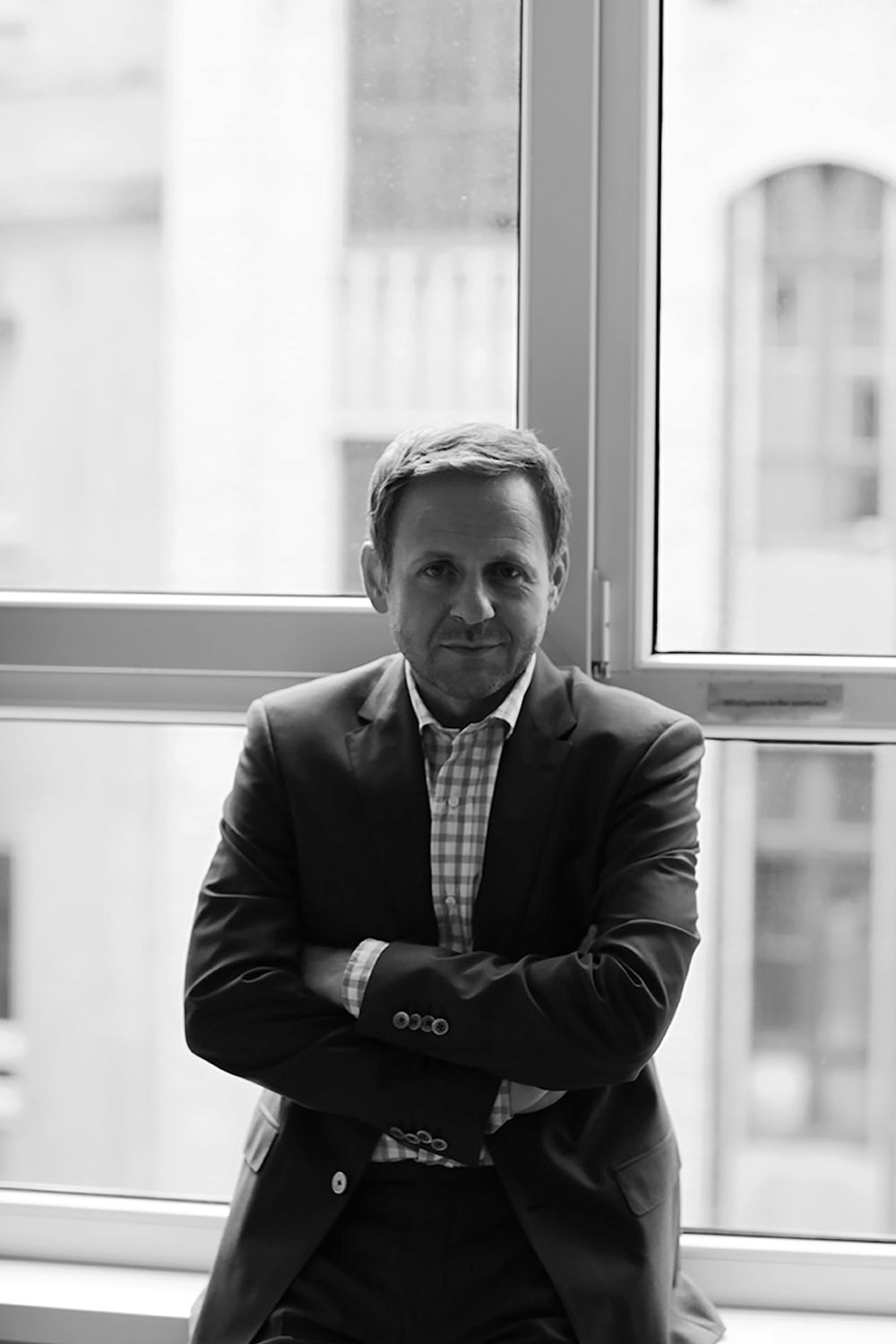 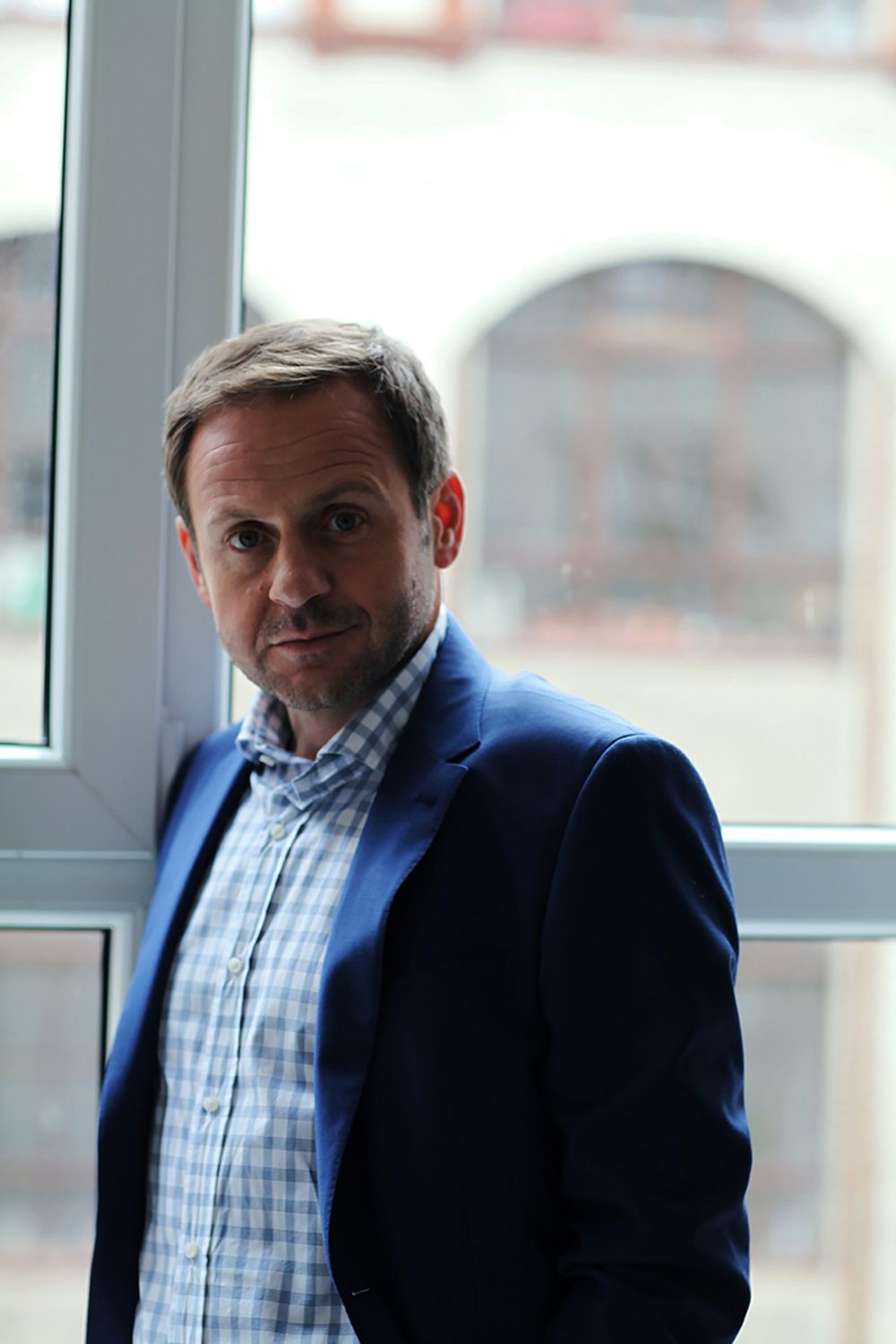 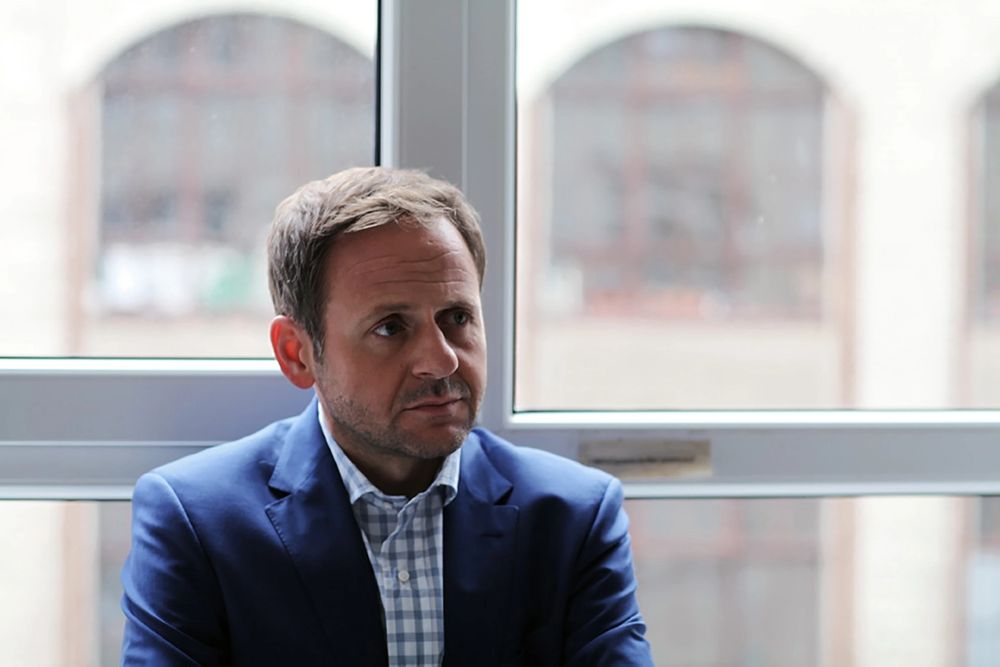 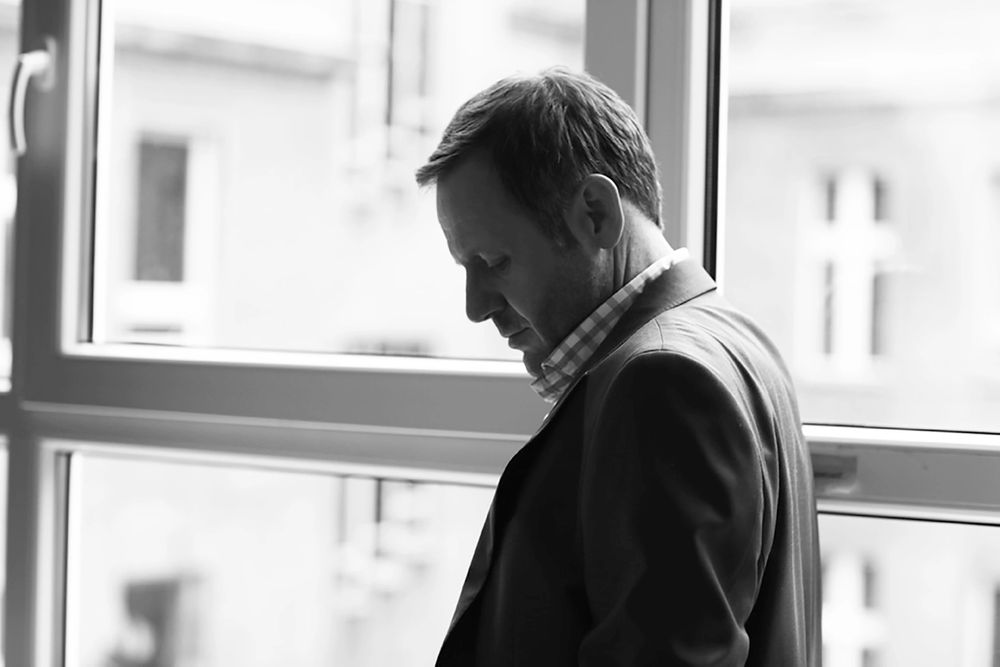 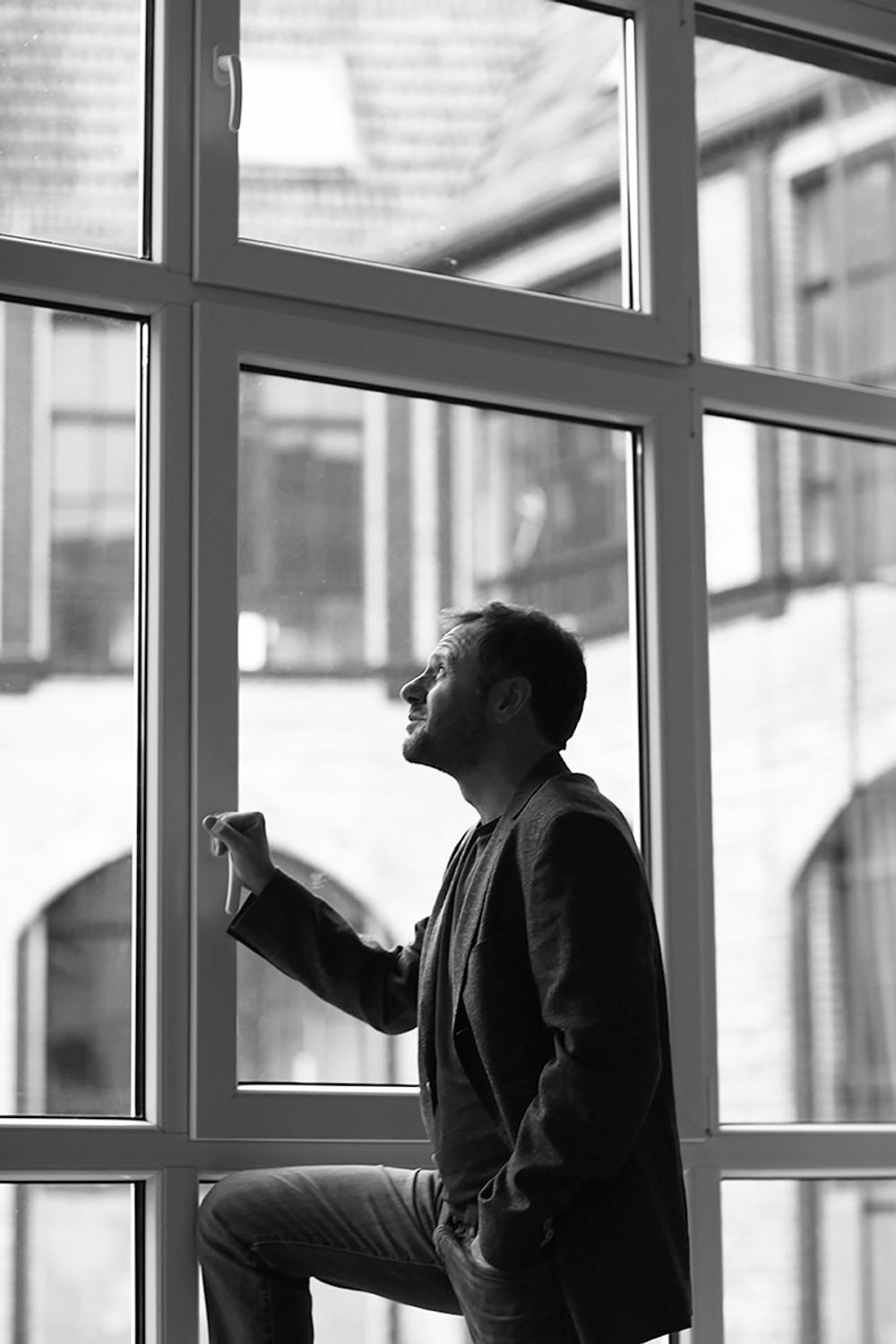 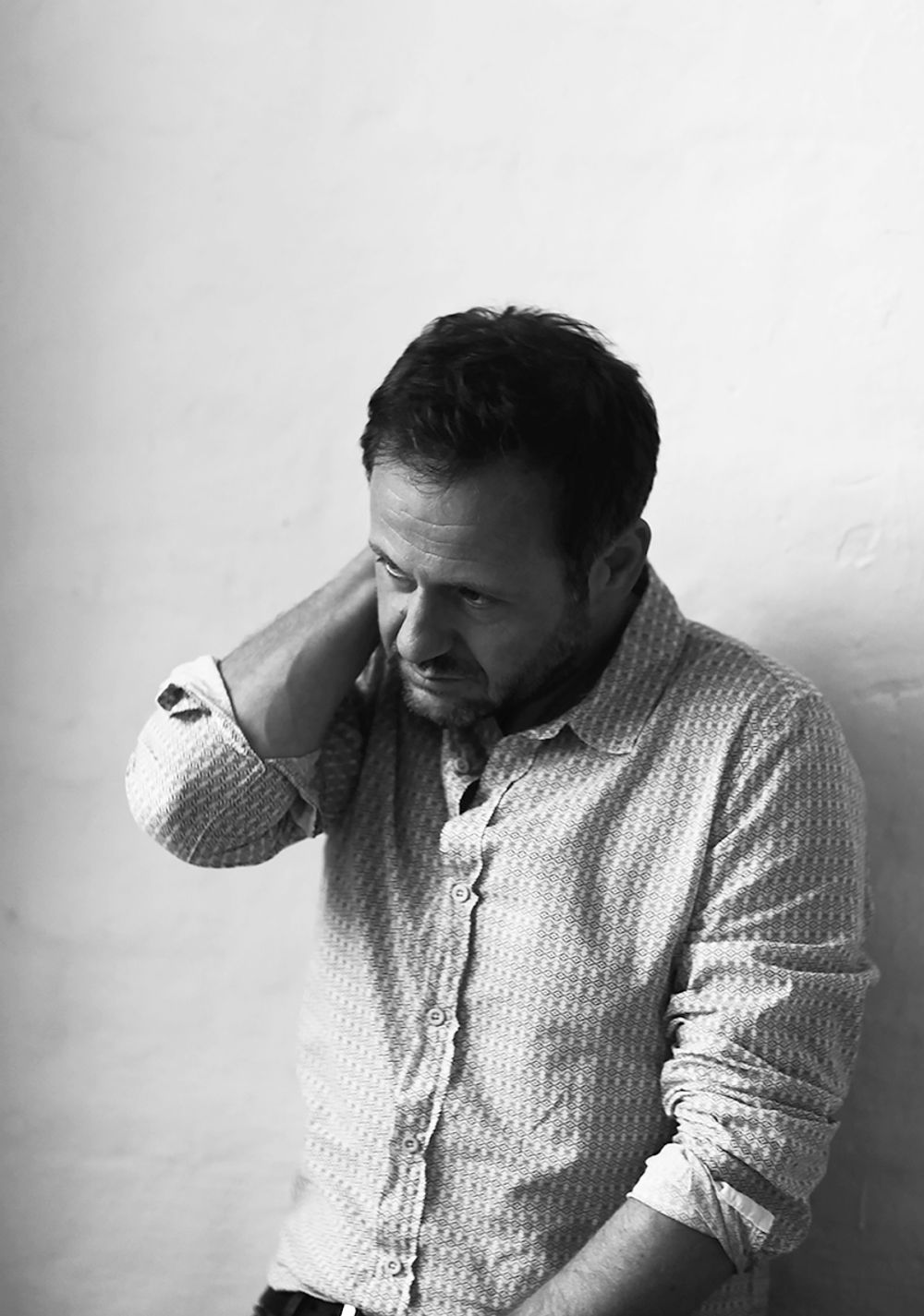 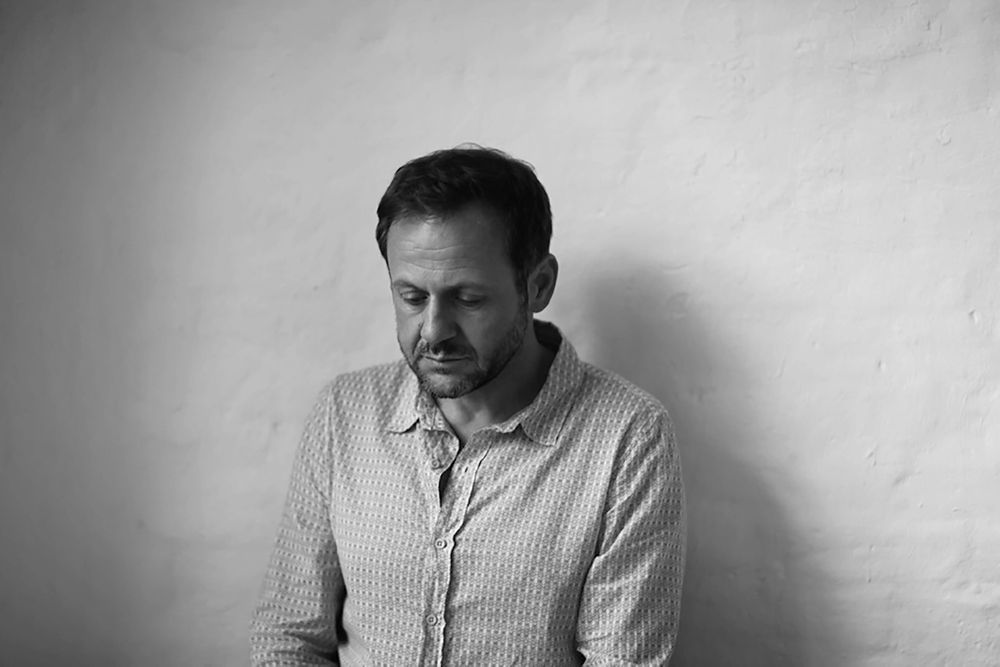 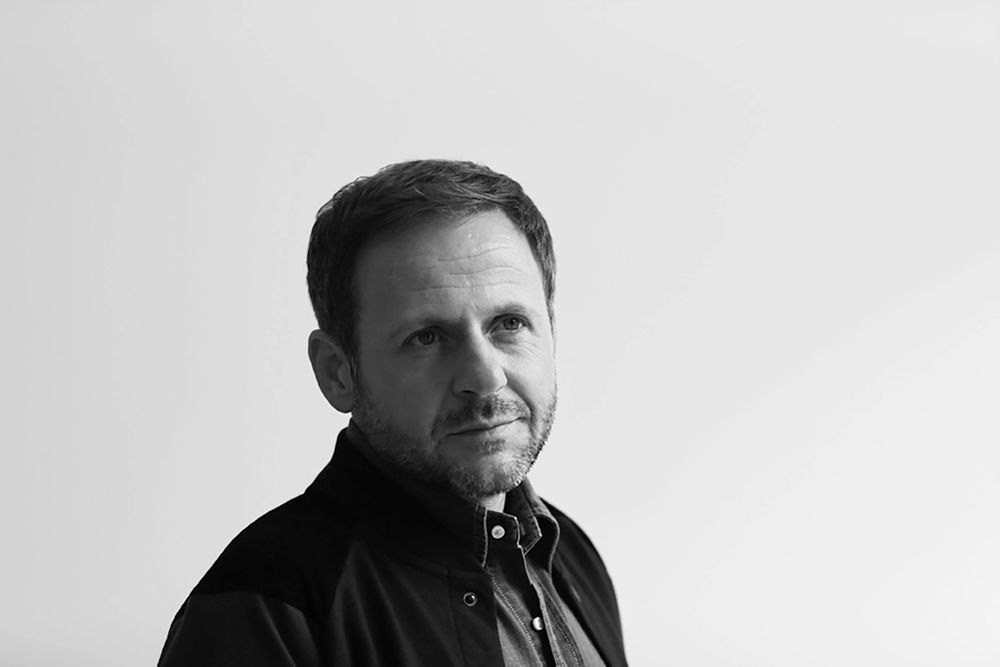 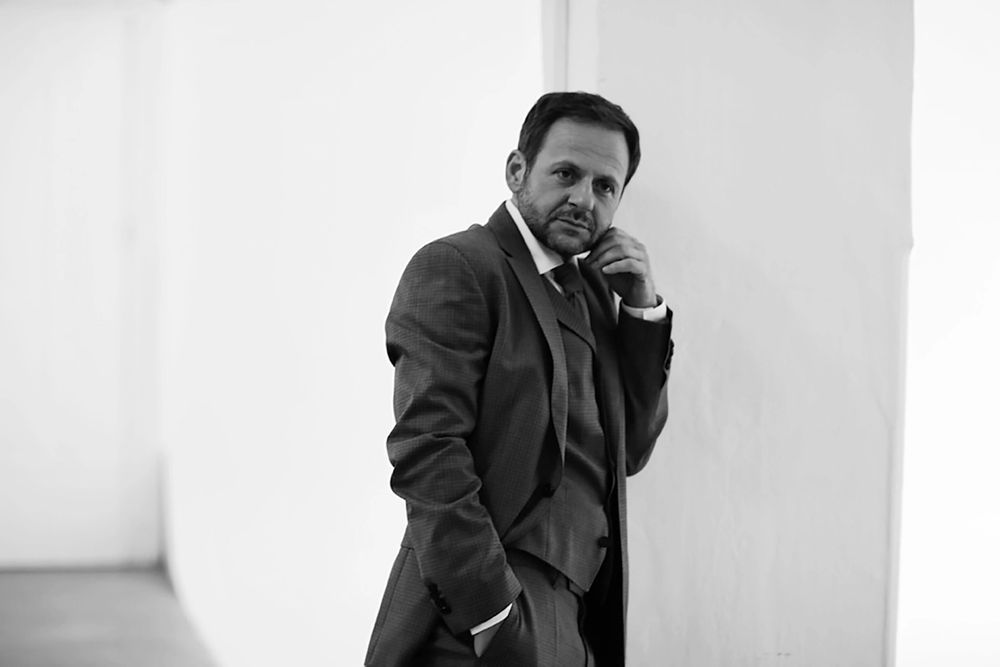 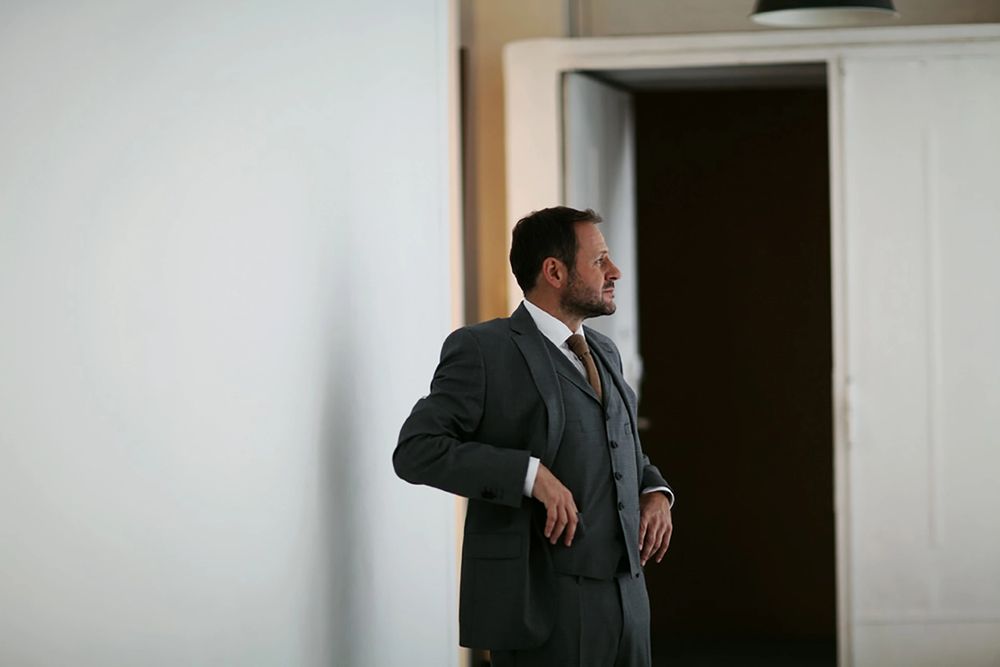 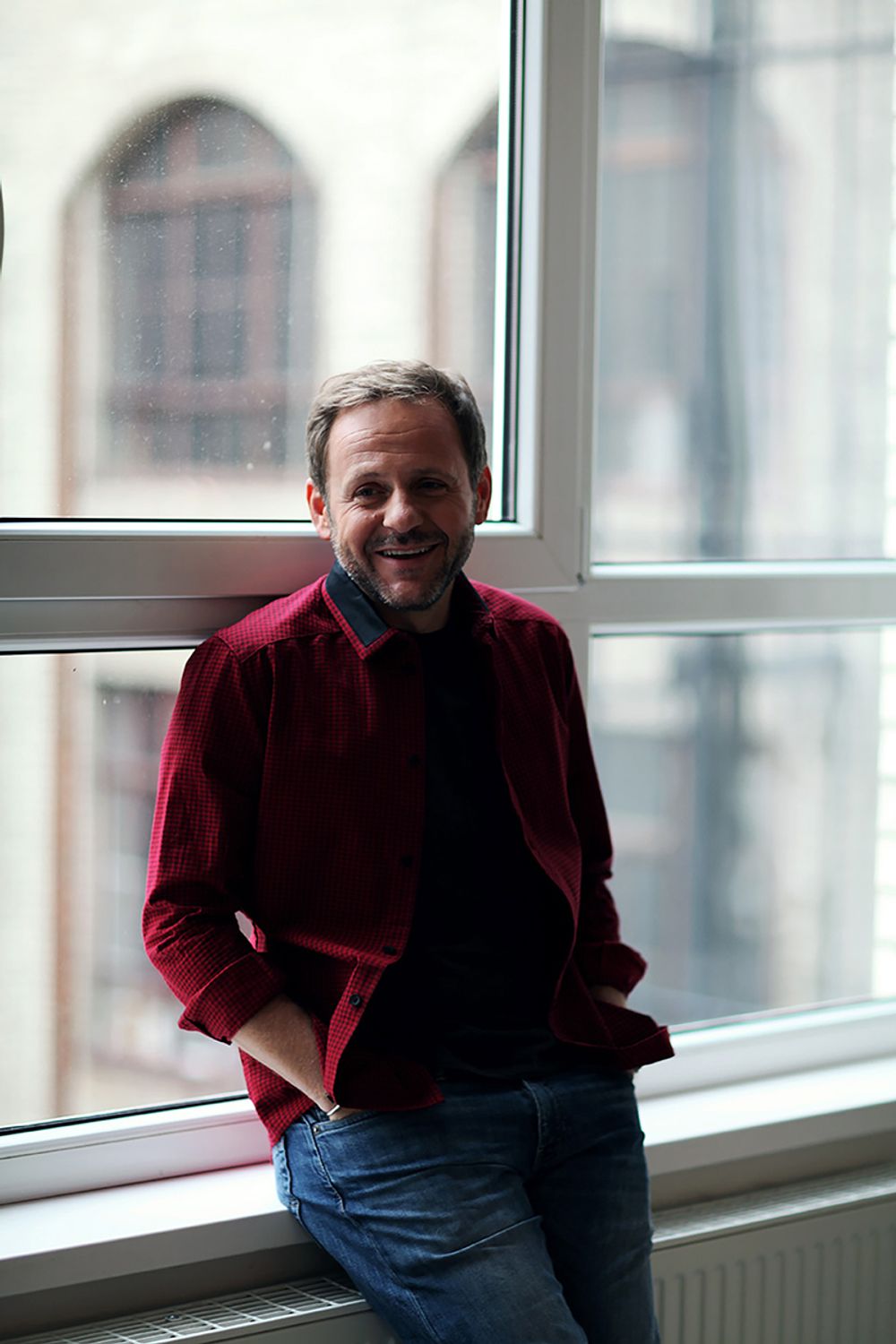 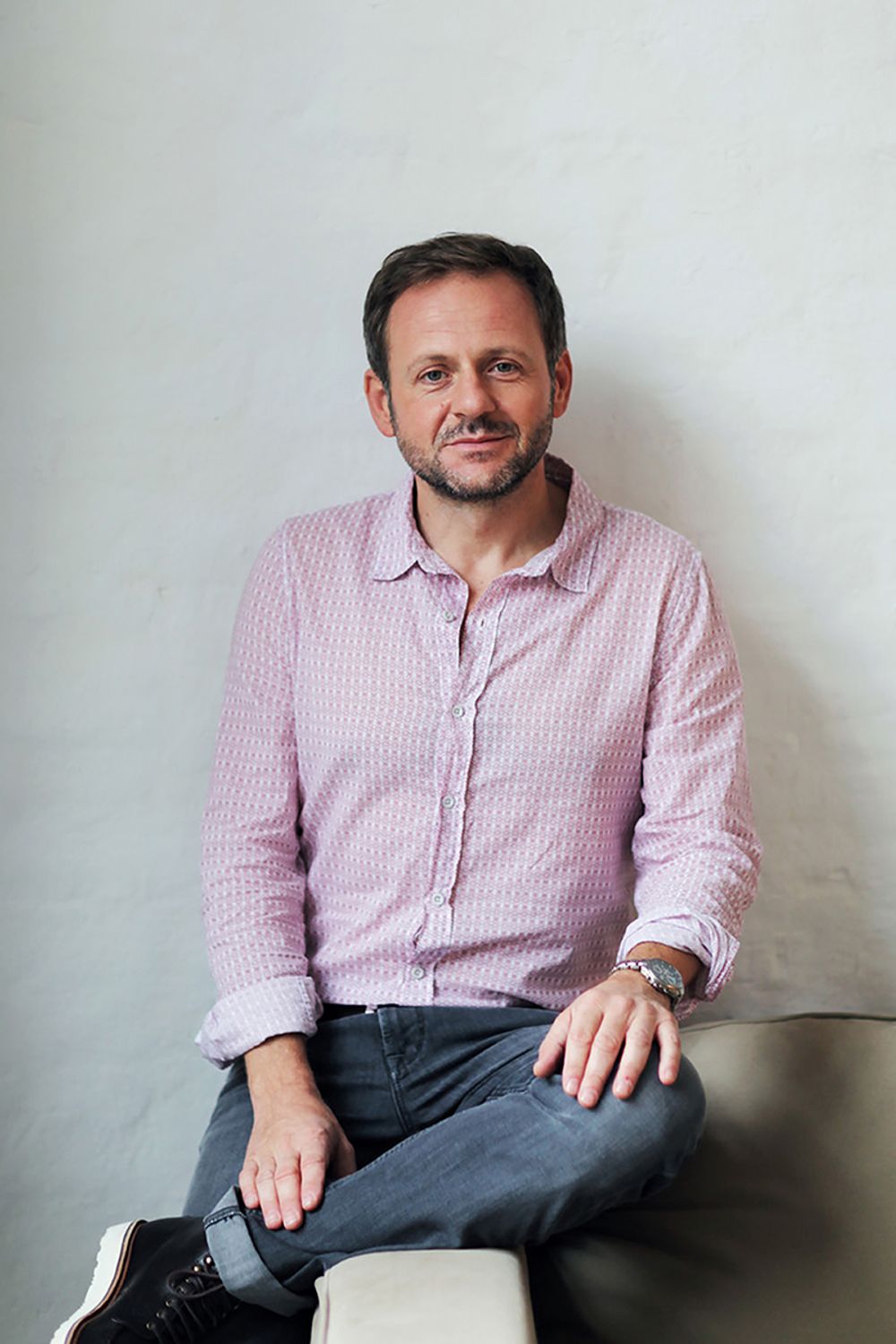 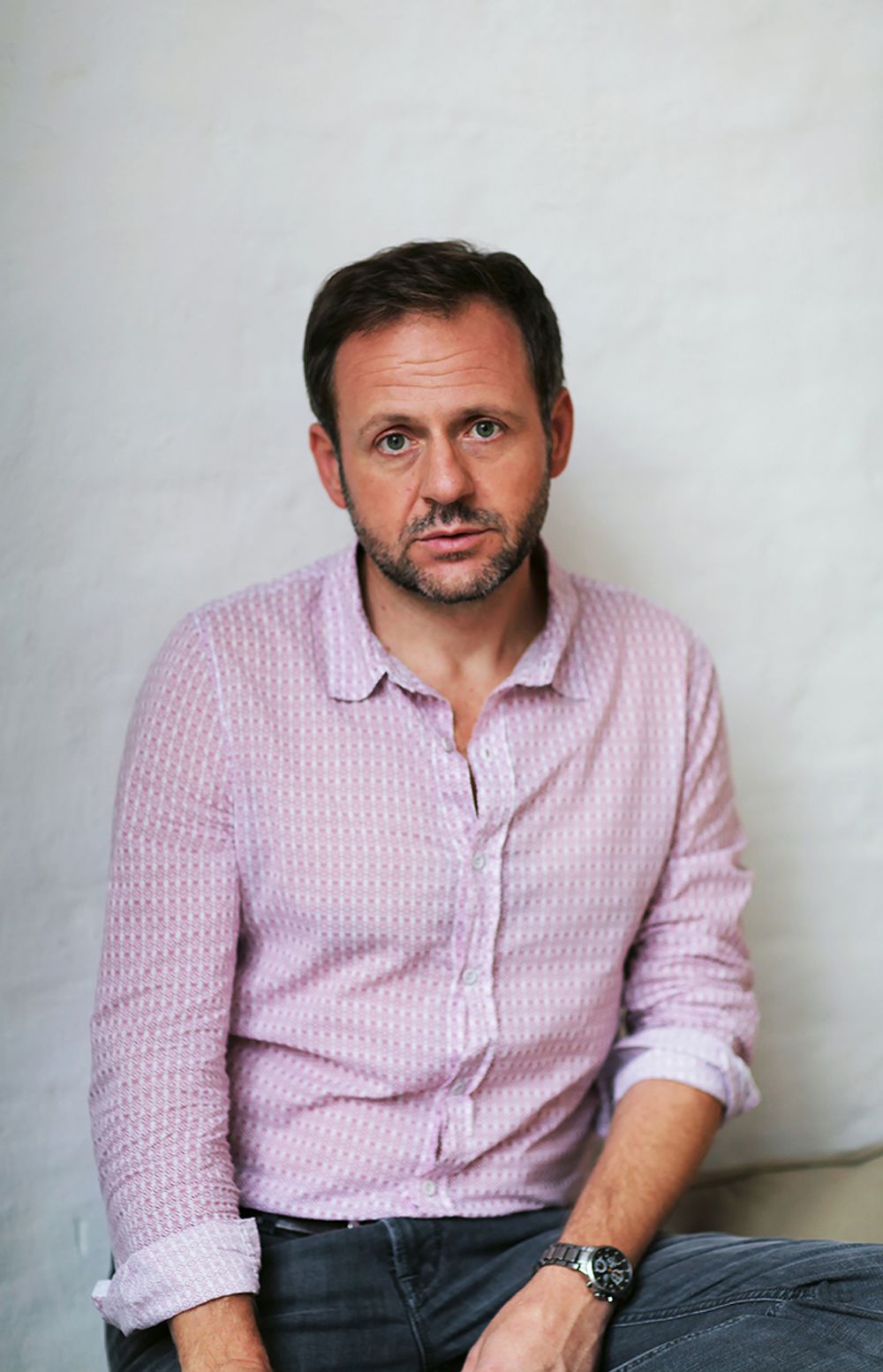