Sina Martens was born in Cologne, the daughter of a specialized medical technician and a high school teacher. She grew up in northern Germany. At the age of 18, she joined an independent theater group at the Monsun Theater in Hamburg. Immediately after graduation, she applied to and was accepted at the Hochschule for Musik and Theater 'Felix Mendelssohn Bartholdy' in Leipzig.

Her acting teachers Antje Weber and Olaf Hilliger encouraged her to reach beyond her boundaries and helped to train her special singing voice with lessons. Already during this time, she made her first films, and in her third year at school, during a scene study of Anton Chekhov’s ‘The Seagull’, was discovered by director Sebastian Hartmann and dramaturge Michael Billenkamp and hired at the Centraltheater in Leipzig. Collaborations quickly followed with directors who have significantly influenced contemporary theater today such as Armin Petras, Rainald Grebe and Ulrich Rasche. At the same time, she worked on various, select film projects. Her encounters with Hans-Werner Kroesinger, one of the most important representatives of documentary theater in the German-speaking world, fascinated and made an enormous impact on her. She followed him to the HAU Berlin where they worked together many times. His approach of using acting as a socially relevant means of art, is something that she has made her own.

At the same time, Oliver Reese became aware of Sina Martens and, right at her audition, hired her at the Frankfurt Theater and following this, the Berliner Ensemble. The intendant and director recognized and encouraged the special power of the actress and her will to vividly and truthfully create characters across genres. Sina Martens is constantly refining his approach of telling stories with an emotional accessibility together with Kroesinger’s idea of tackling themes with the intellect, and connecting this with her versatile and sensitive acting in film and theater. This arc of tension facilitates a vibrant way of working and an emotional clarity with which she succeeds in forging a special connection with her audience. The Bonn Generalanzeiger writes: 'Sina Martens can, in Steinbeck’s words, set 'her world in a painful and bewildering uproar'.' 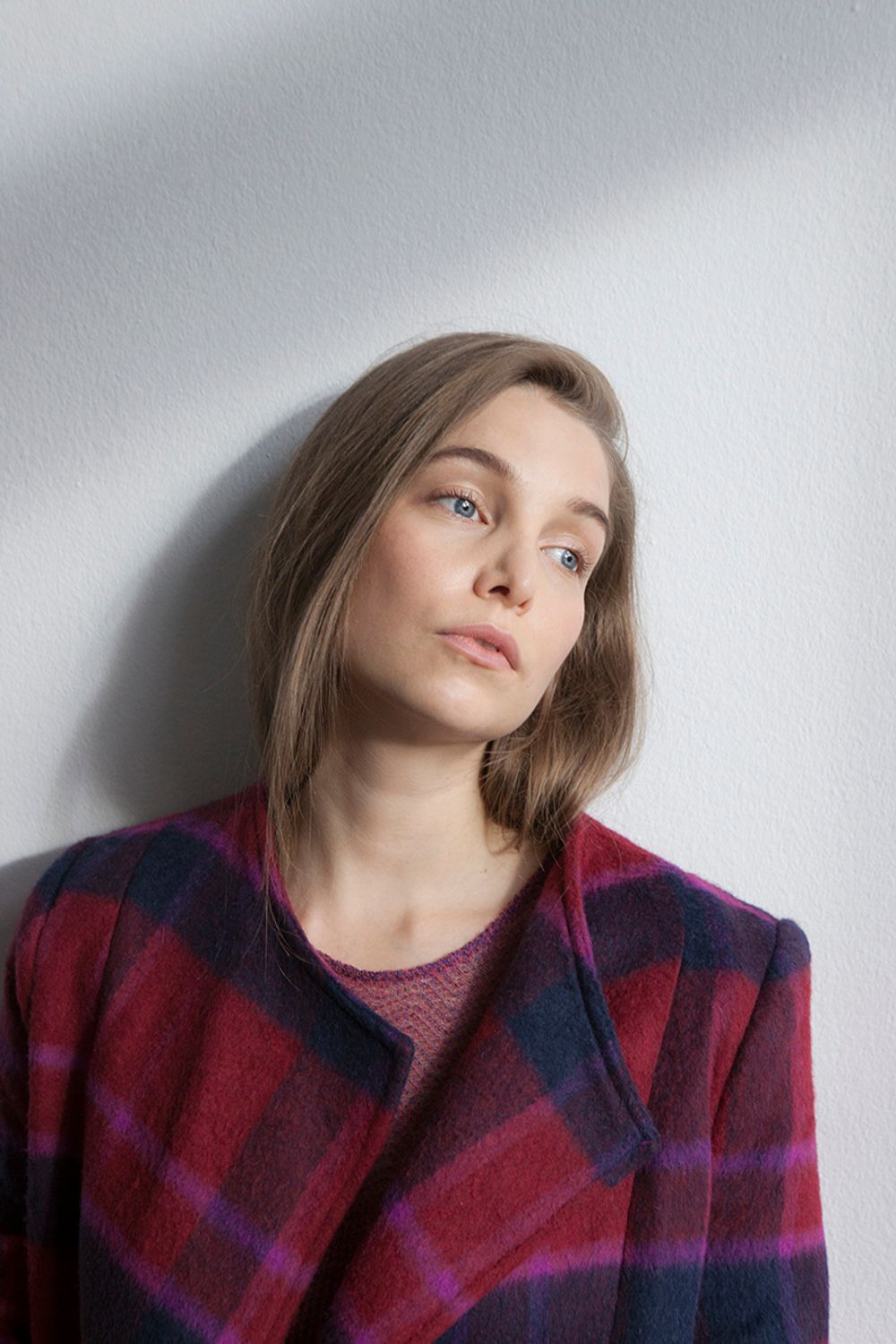 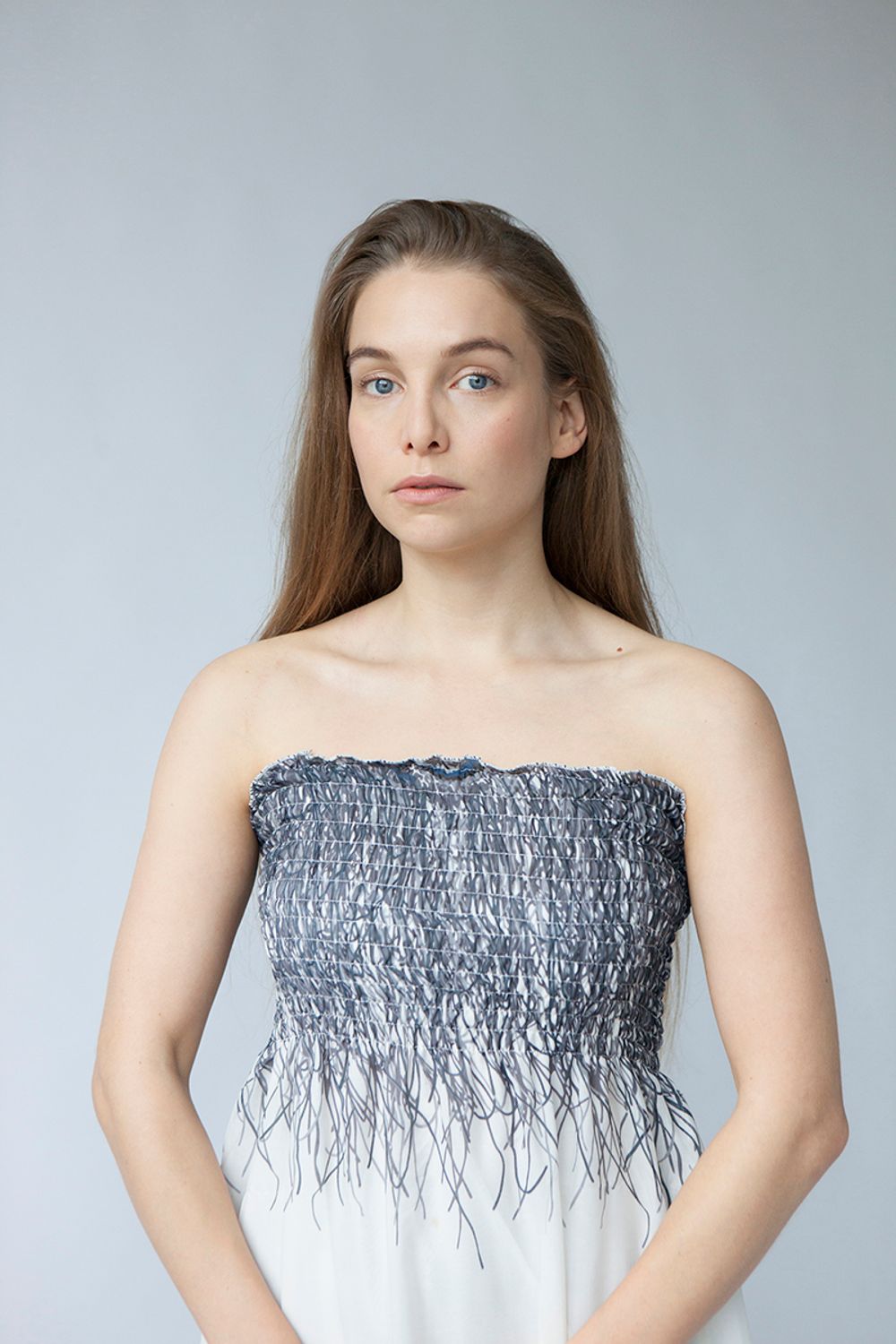 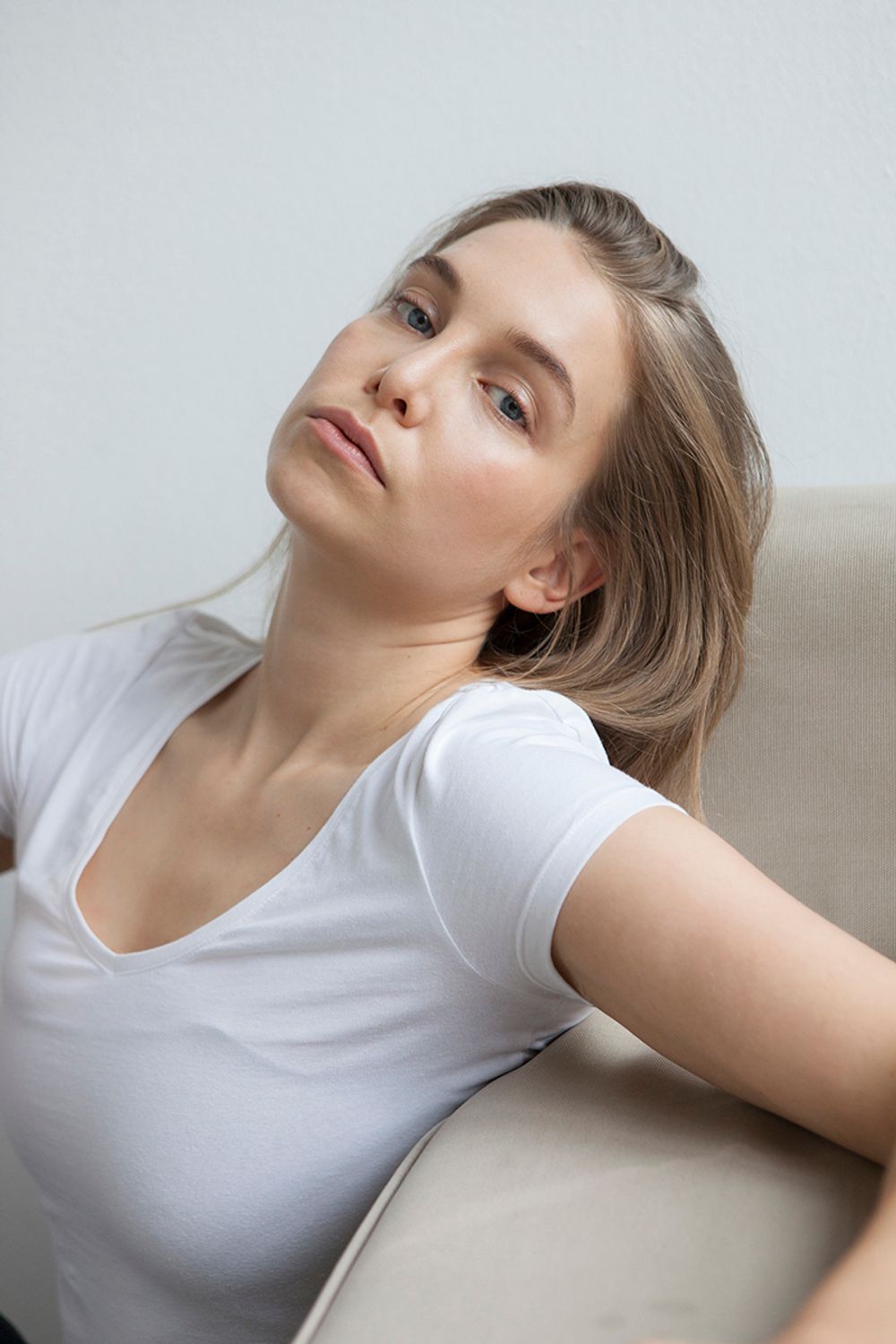 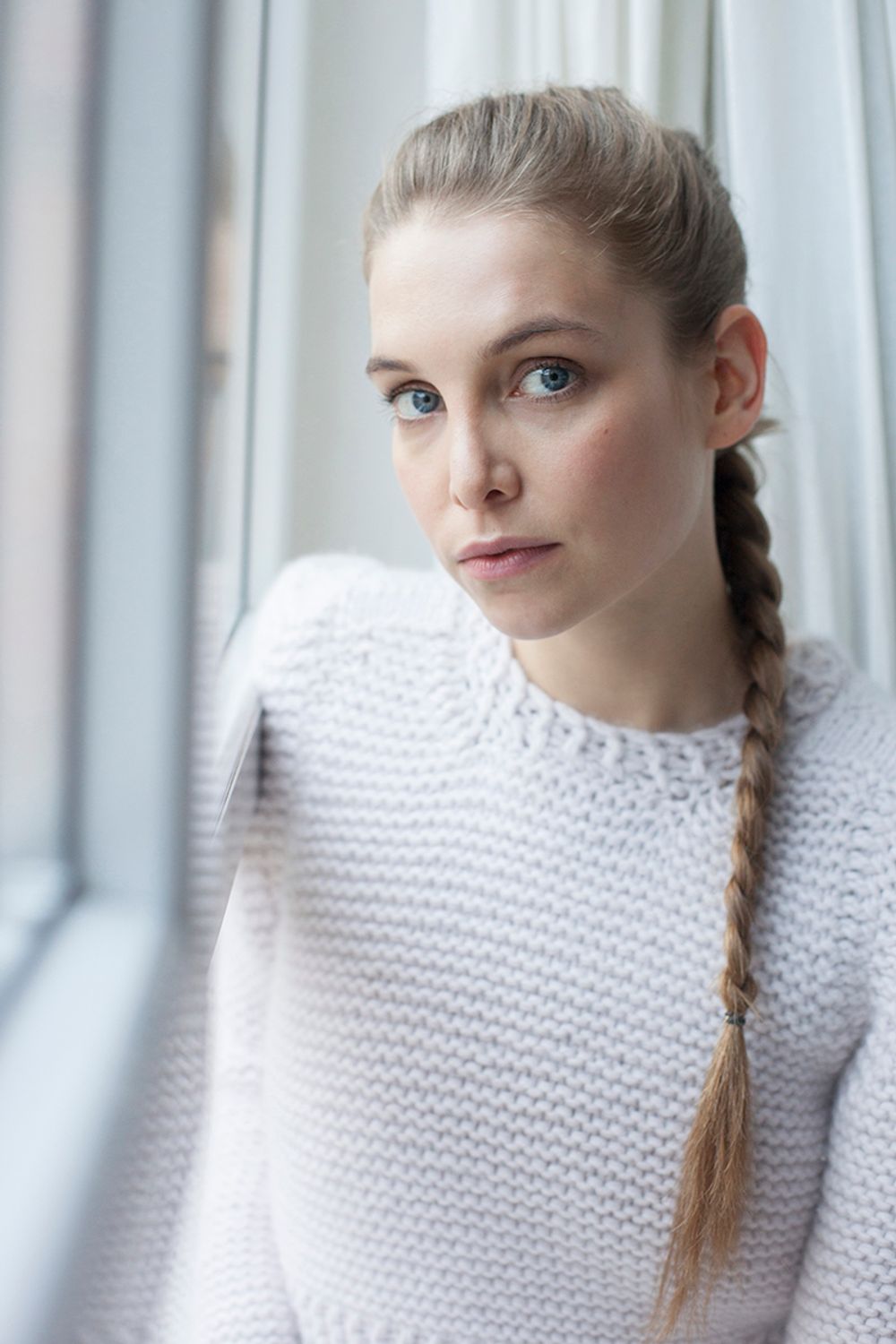 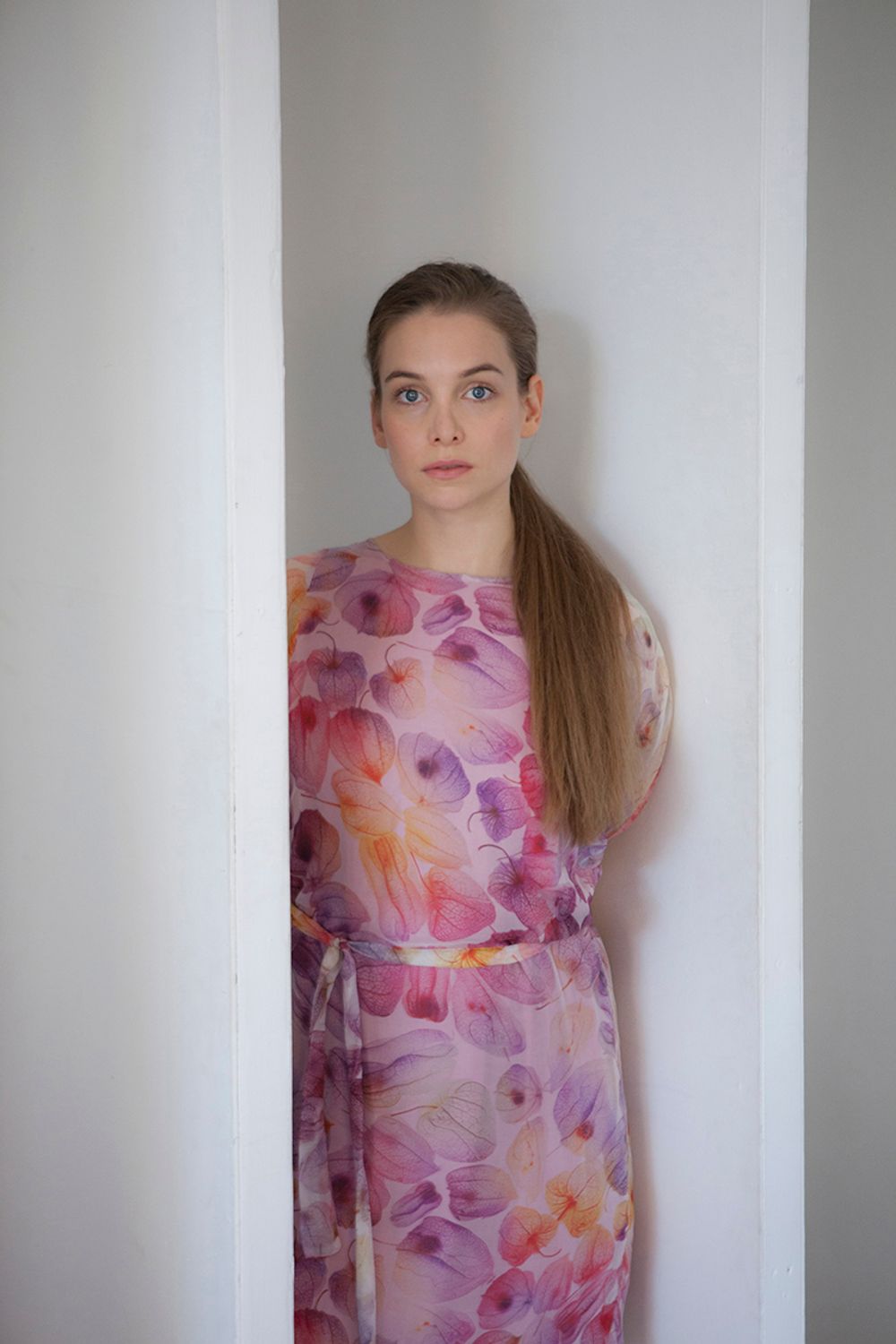 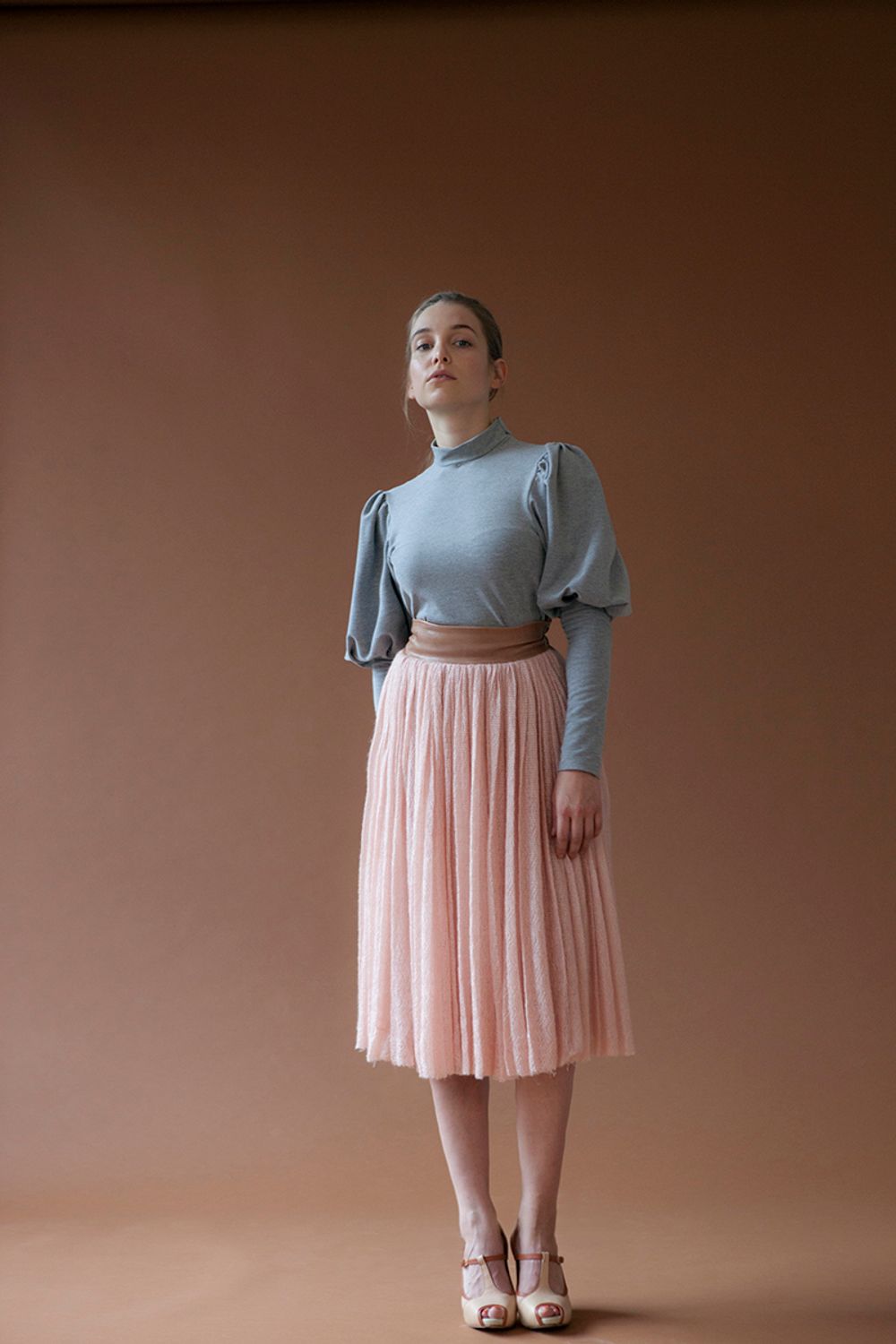 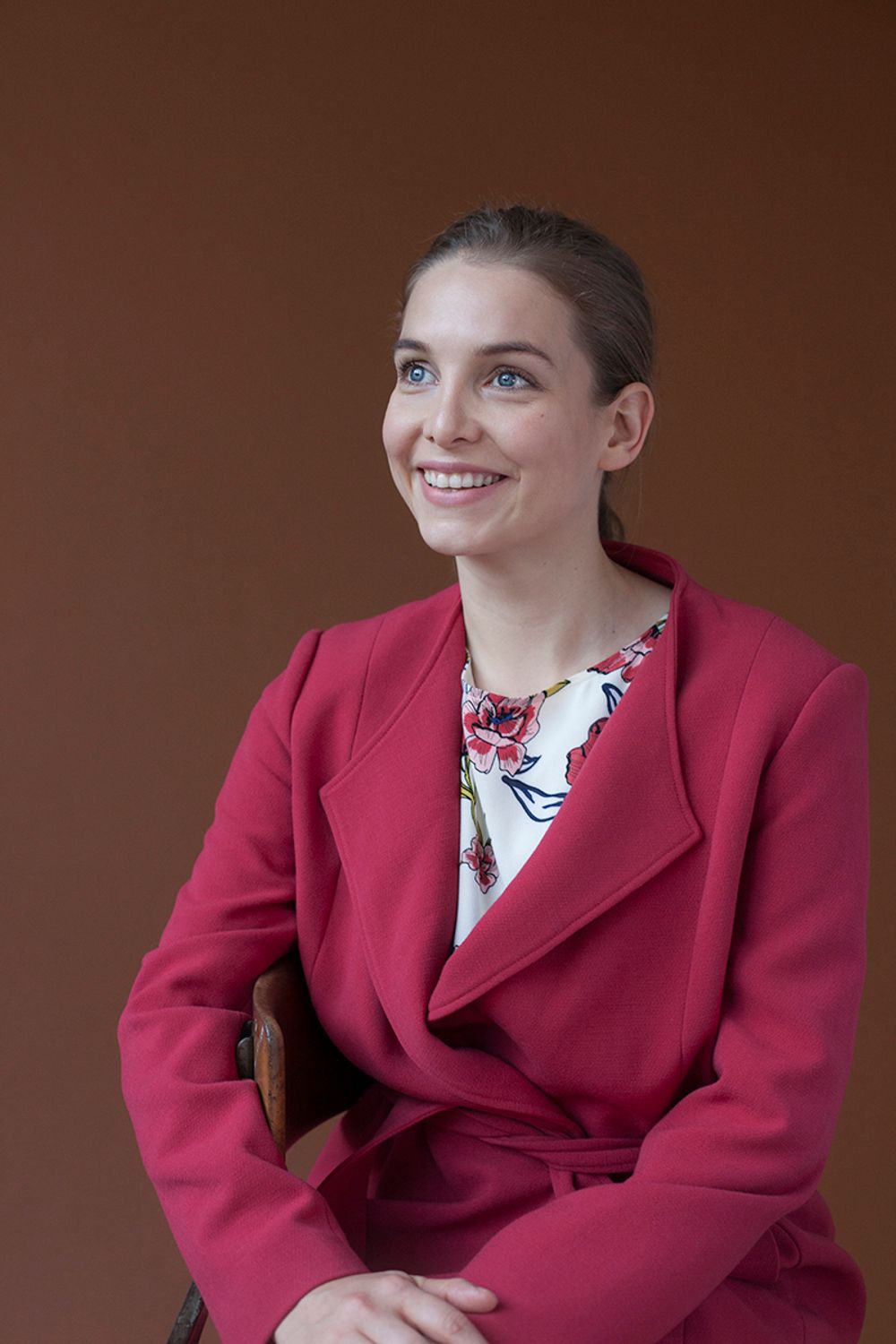 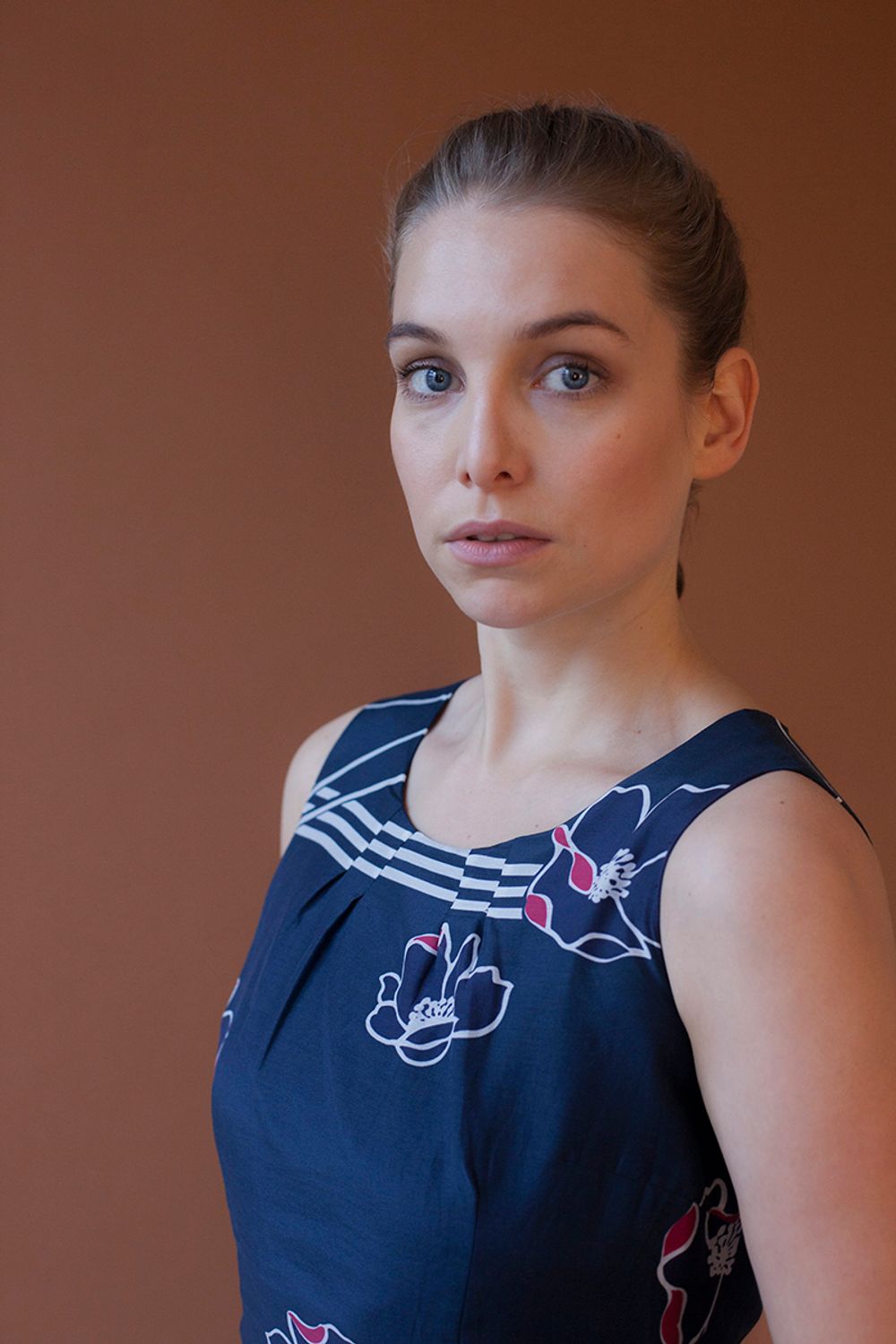 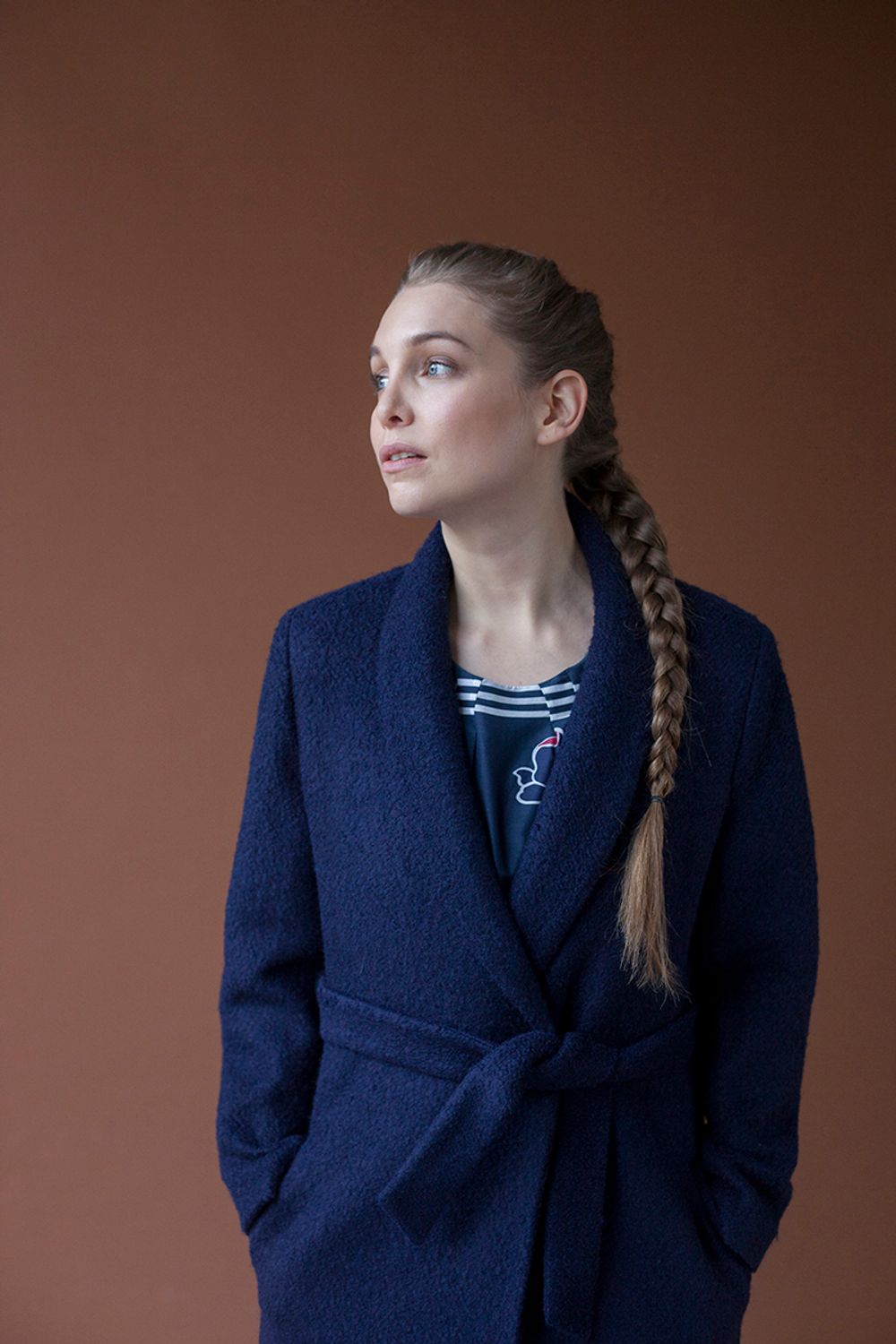 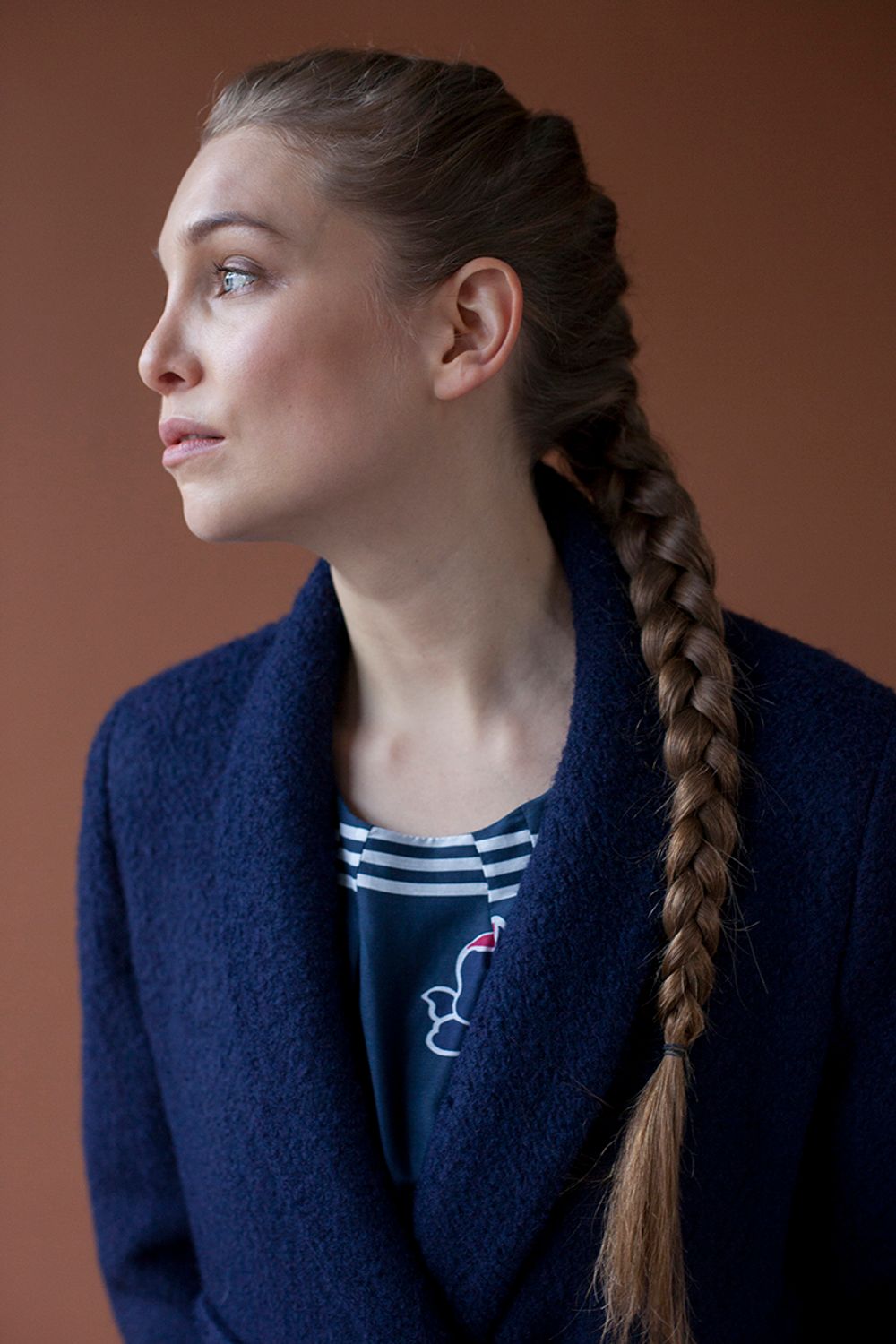 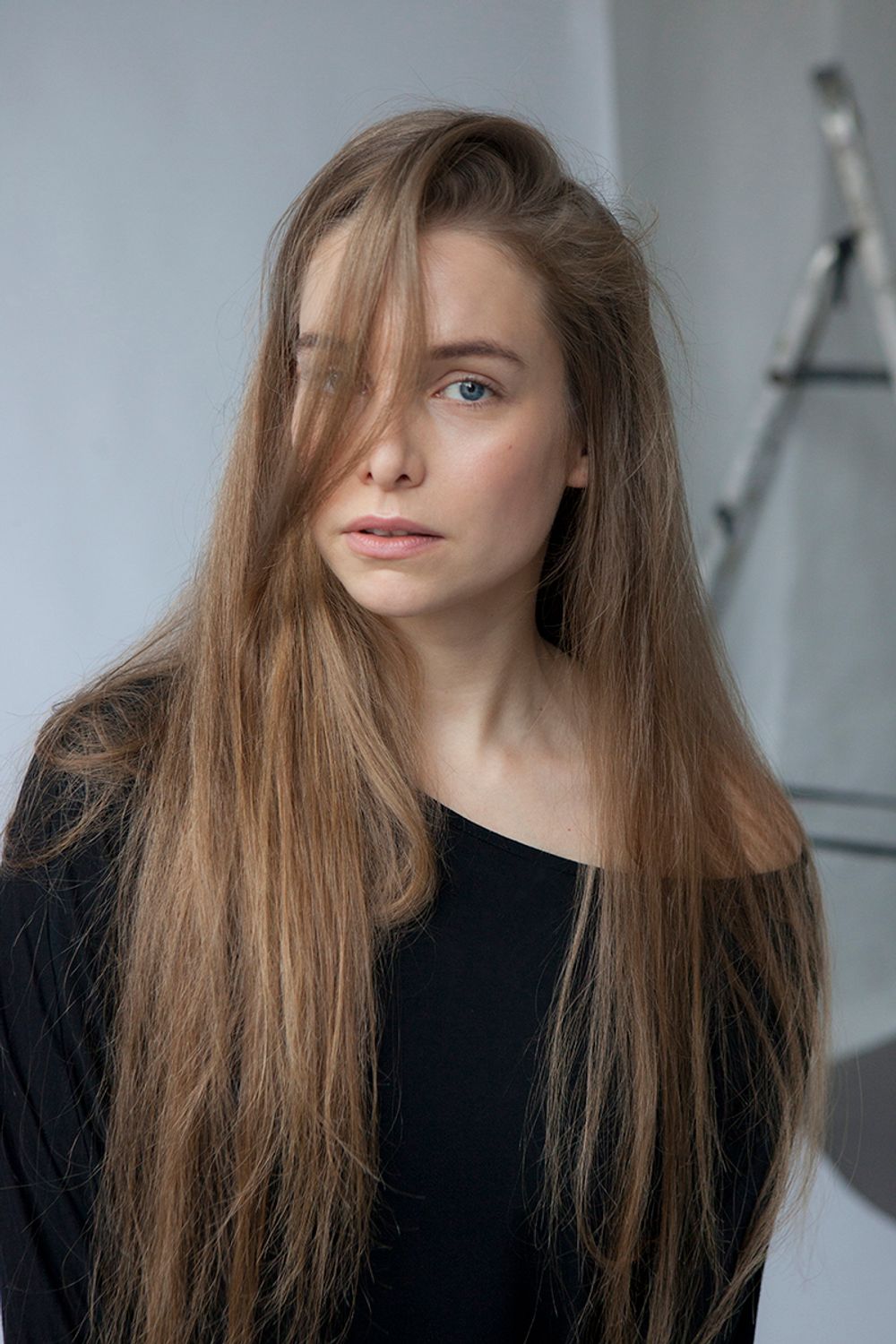 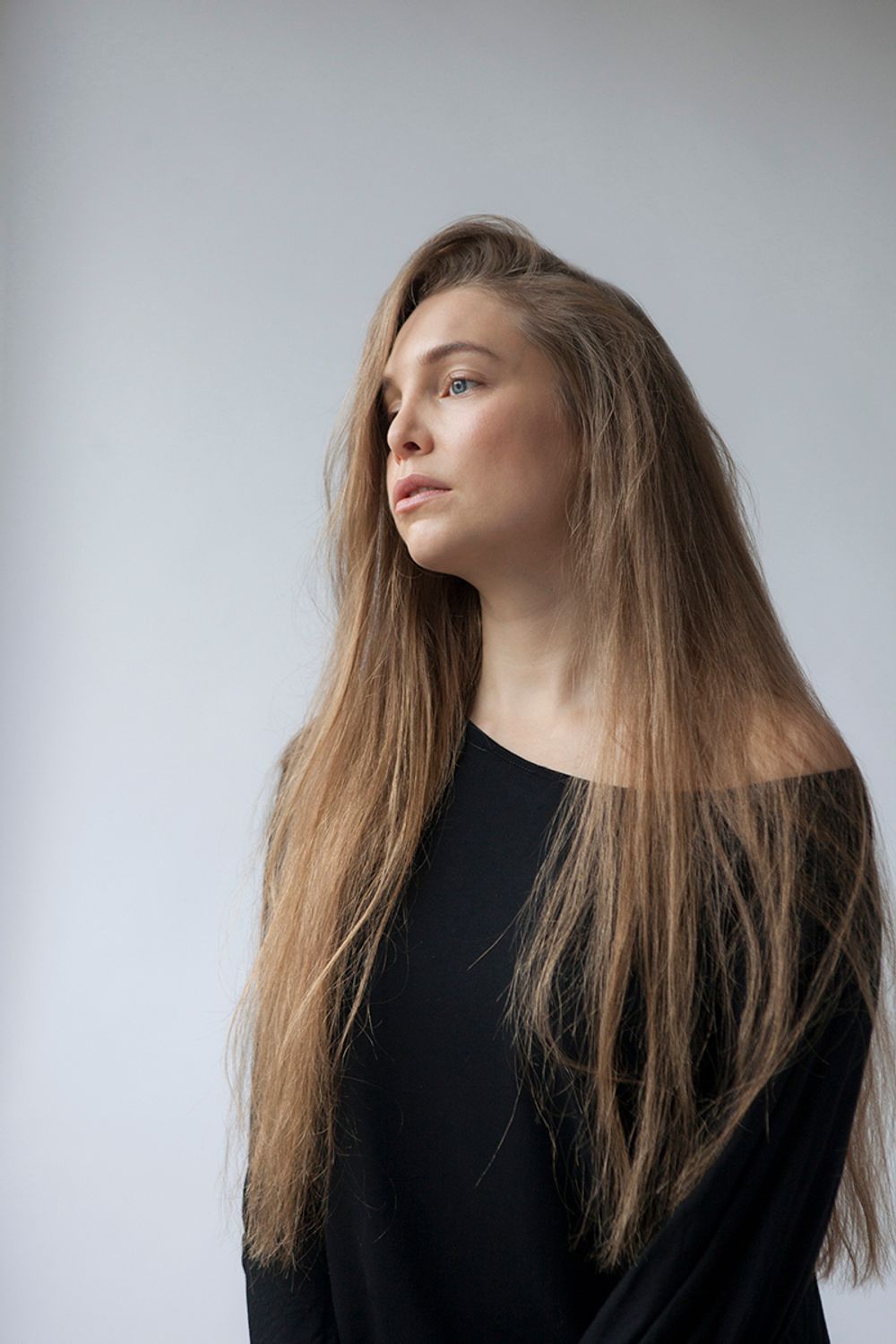 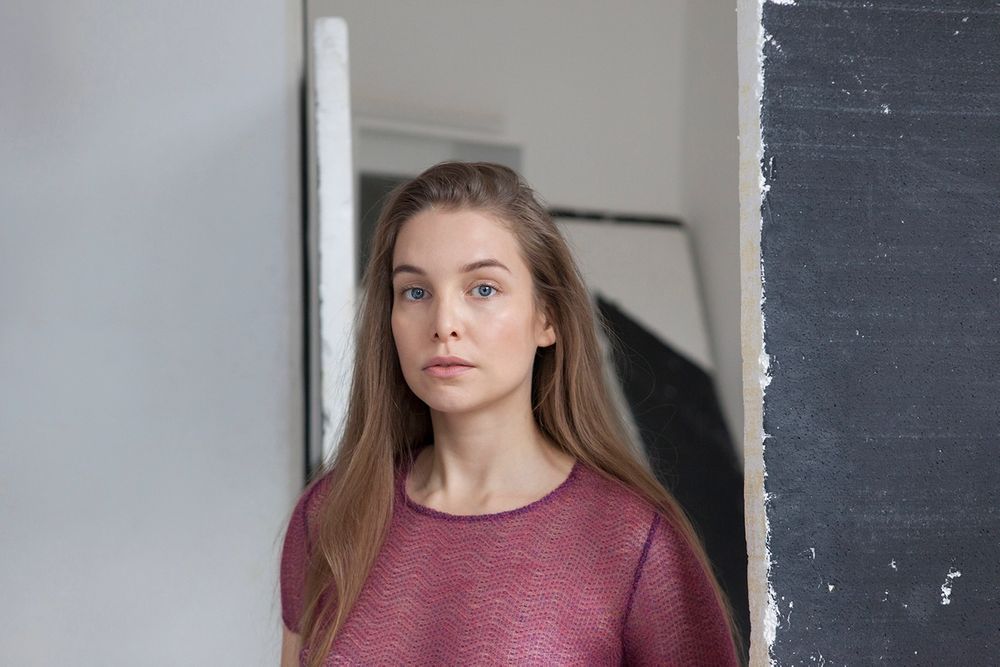 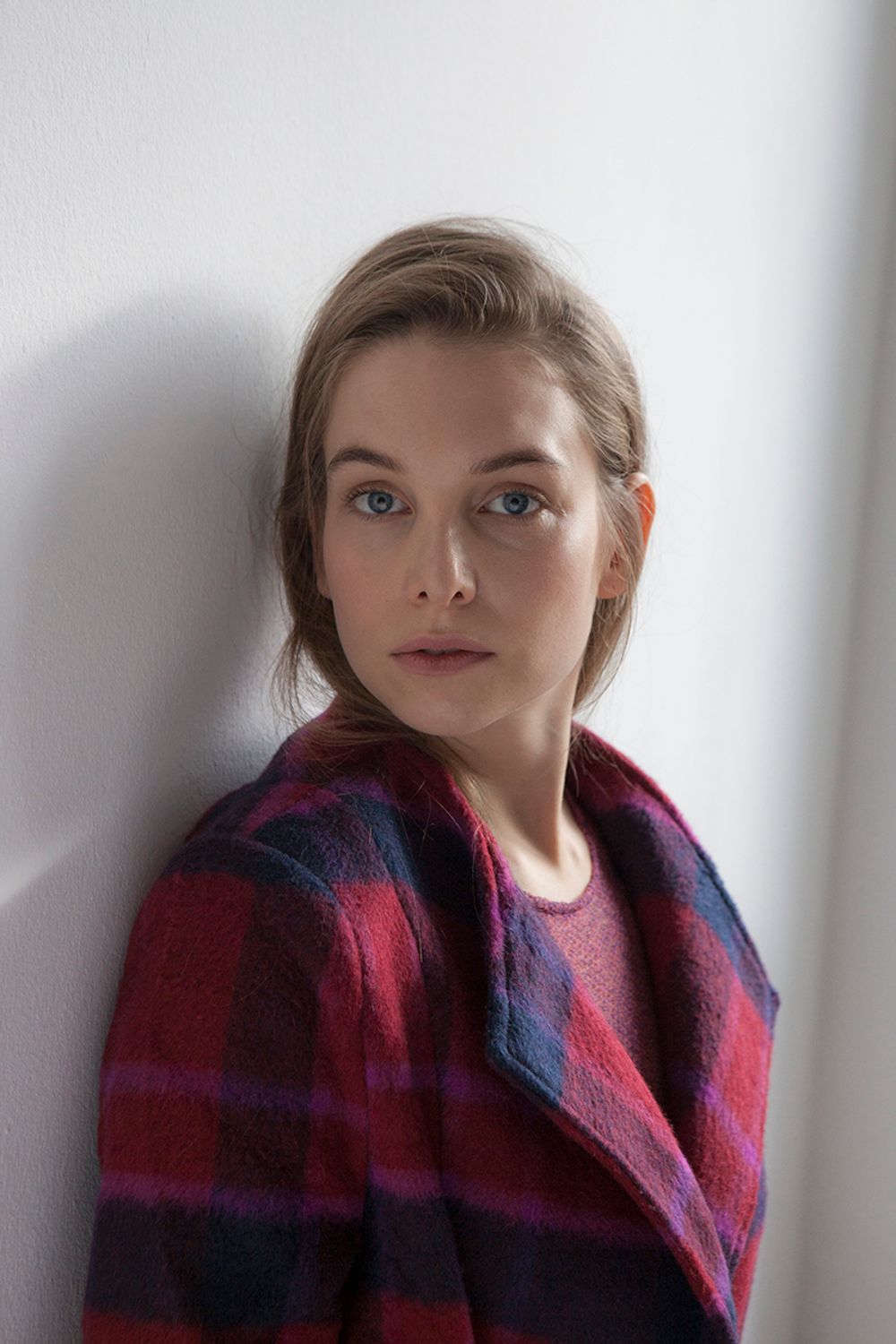