Sina Martens studied acting at the Hochschule for Music and Theater ‘Felix Mendelssohn Bartholdy’ in Leipzig. Already during her studies, collaborations began with directors who significantly influence contemporary theater today, such as Hans-Werner Kroesinger, Rainald Grebe und Sebastian Hartmann. She was then discovered by Oliver Reese, who engaged her at the Schauspiel Frankfurt and subsequently, at the Berliner Ensemble, where she took on leading roles in productions by Alexander Eisenach, Bernadette Sonnenbichler, Frank Castorf, Michael Thalheimer and Robert Borgmann.

She has received many awards for her special and outstanding acting talents, including the Award of the German Federal Ministry for Education and Research, the Fellowship of the German National Academic Foundation and the International Forum of the Berlin Theatertreffen, and was voted Young Actress of the Year by the theater magazine Theater heute.

Her work in film and theater is very meticulous and her acting method very precise. And thus, in a nuanced and sensitive way, she captures the immediacy and the strangeness of a person. Directors treasure the credibility in her acting, which also allows for the ambiguity of a human being as well as his/her mysteries.

Sina Martens works as an actress in the German-speaking world and lives in Berlin. More information on the artistic work of Sina Martens can be found here https://die-agenten.de. 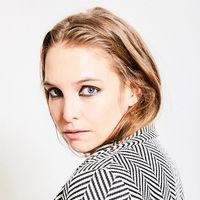 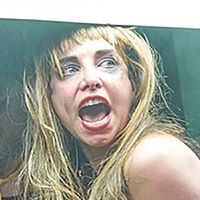 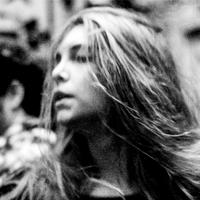 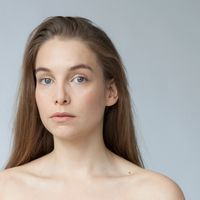