Sina Martens' work in film is very detailed and her acting method very precise. Thus, in a nuanced and sensitive way, she captures the immediacy and the strangeness of a human being. Her characters are headstrong women who, also without much means, bravely know how to make their way.

The actress intuitively knows the contradictions of human motivations. Whether as a co-dependent single mother who must find herself in the relationship to her own alcoholic mother, as a passionate commissioner who gets caught in the sinister machinations of her colleagues, or or as a mysterious actress in danger of failing to meet the expectations of her time. The actress always manages powerful and perceptive depictions of human behavior.

Directors treasure the credibility of her realistic acting which also allows for the ambiguity of a human being as well as his/her mysteries, and they have put this to use in remarkable productions such as 'Call of Comfort', 'Einmal Immer' (Once Always), 'Grace Chapters' or 'Weightless' and the series 'Die Pest' (The Plague) or 'Ketapan’. 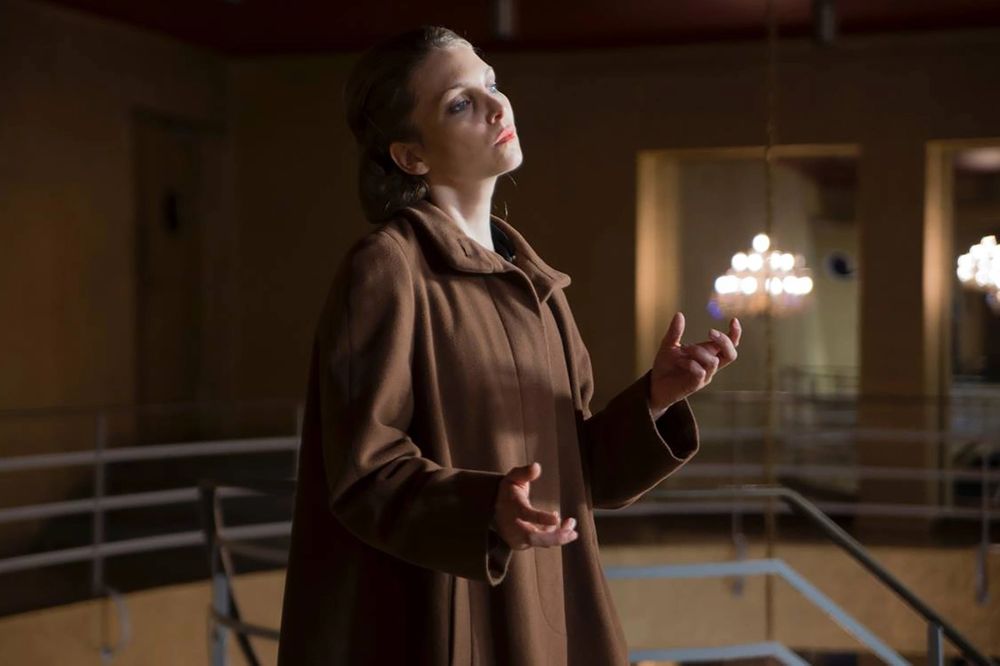 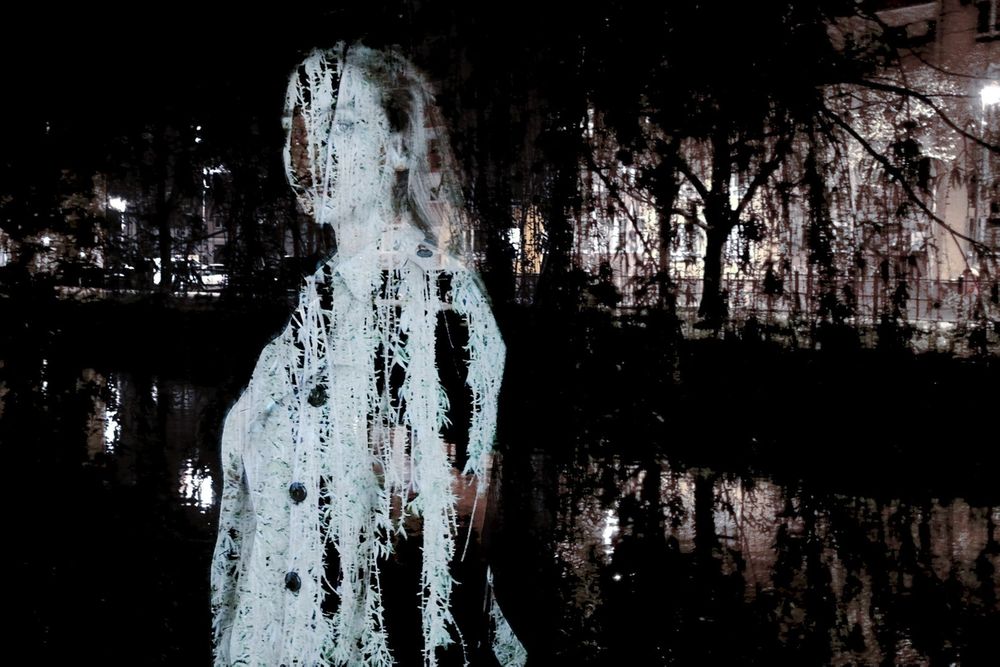 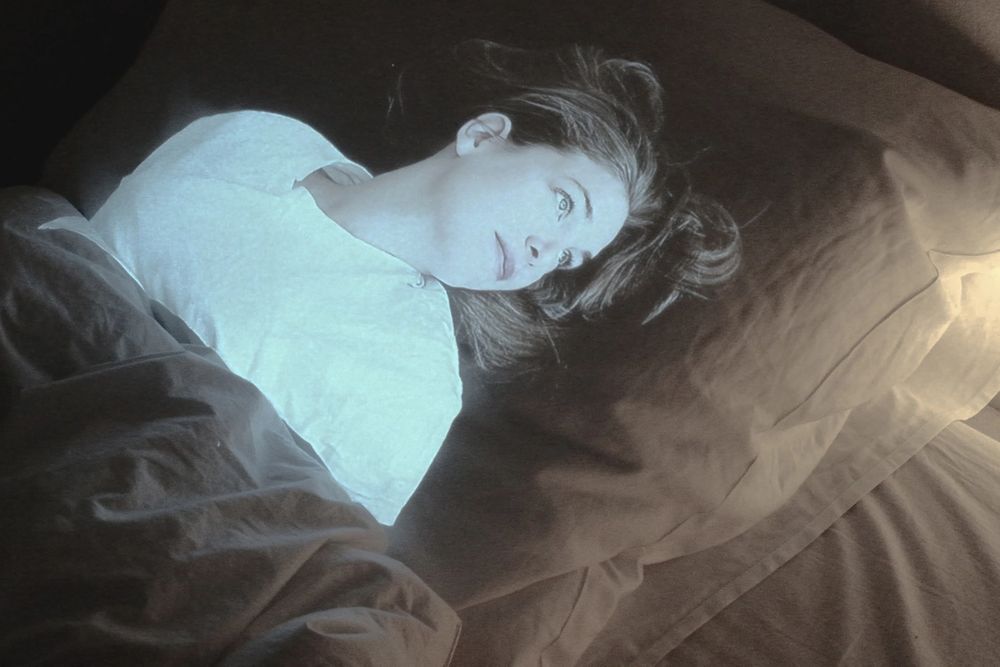 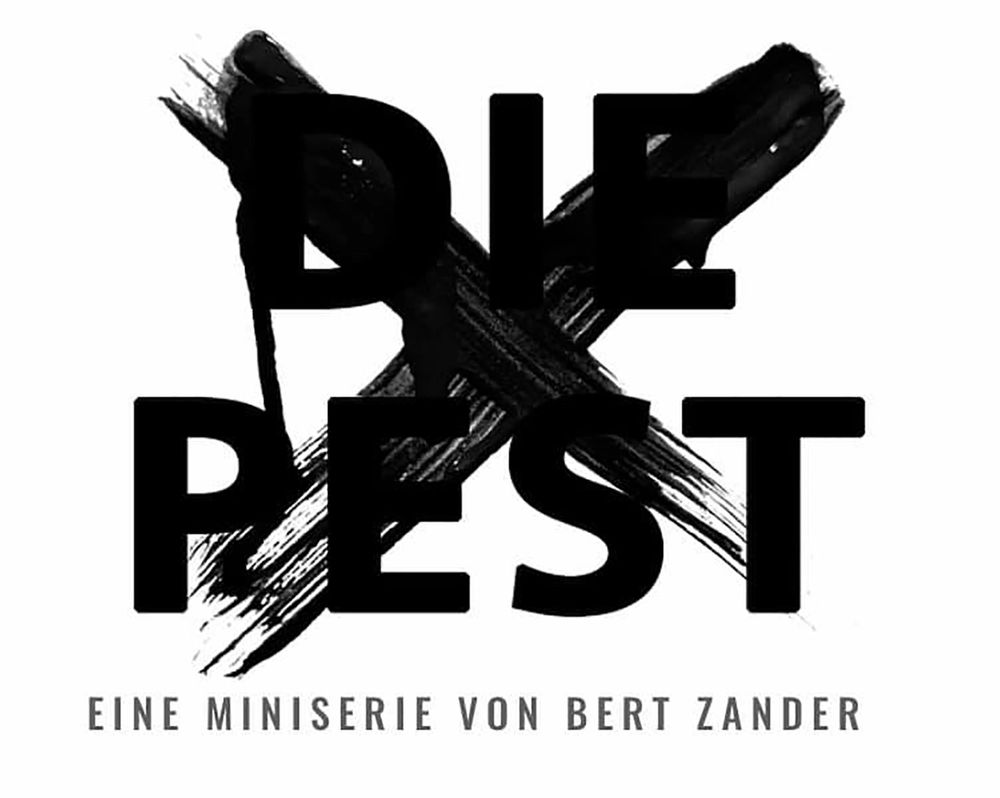 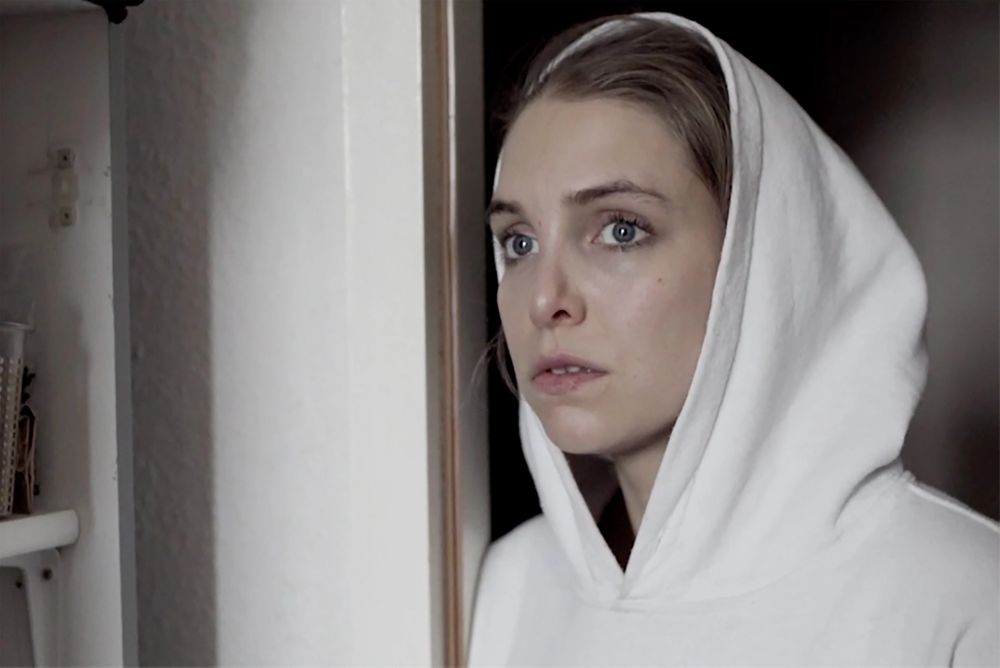 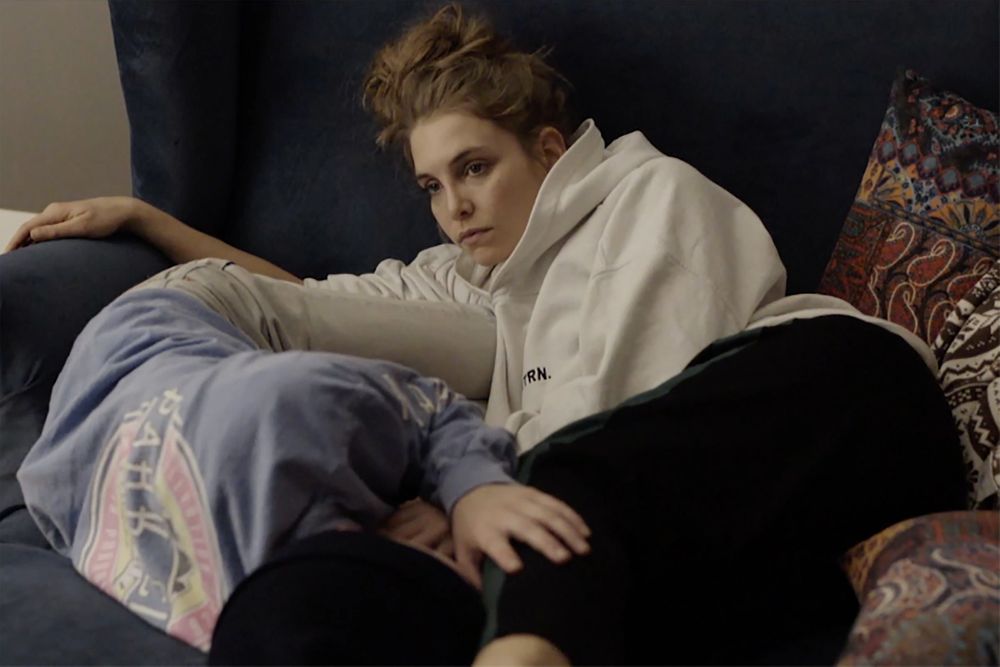 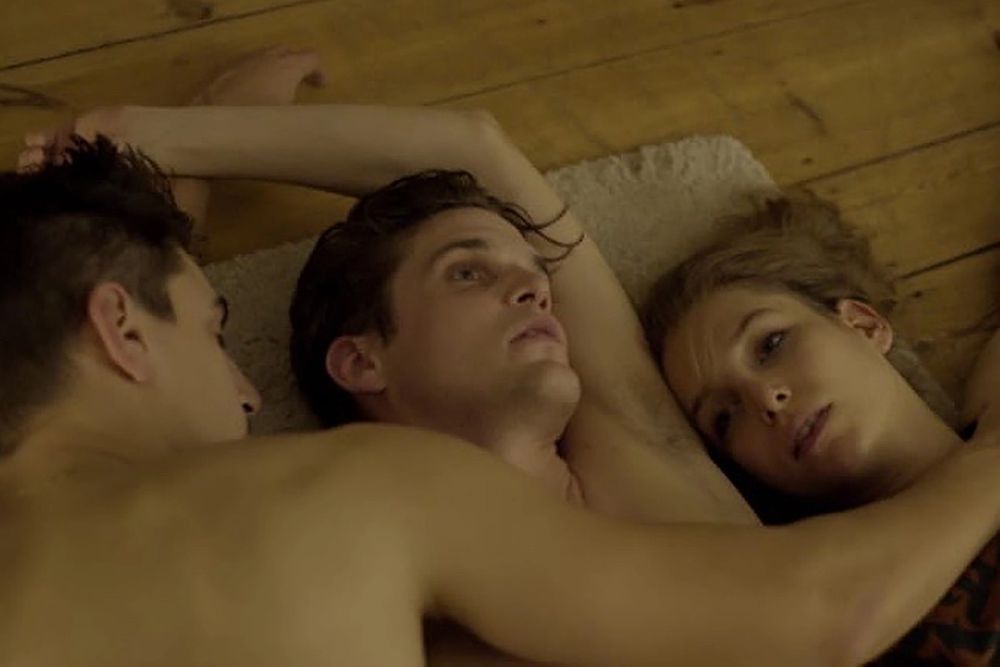 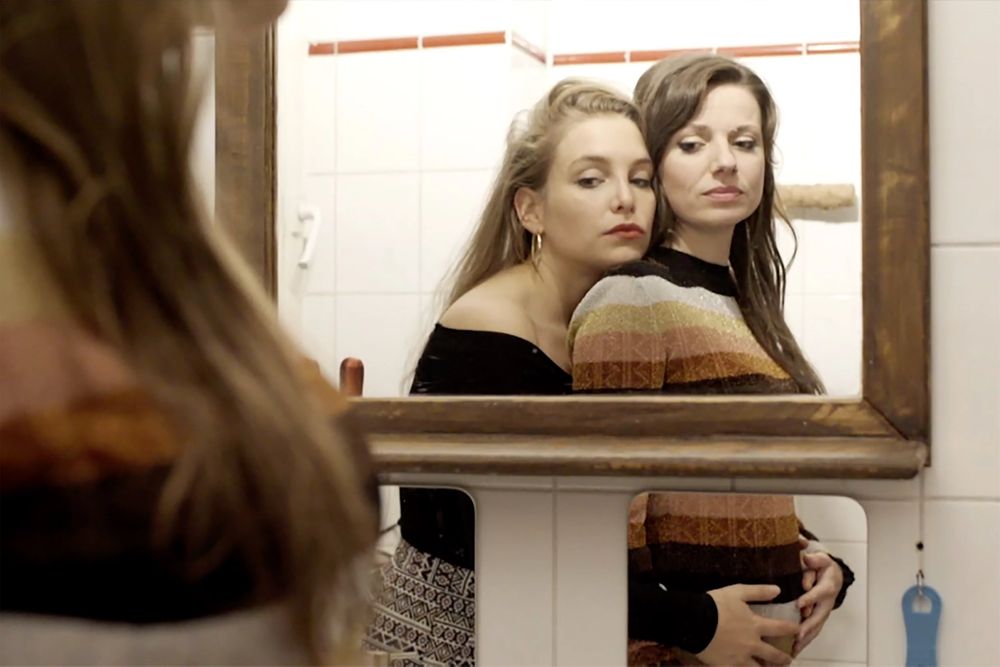 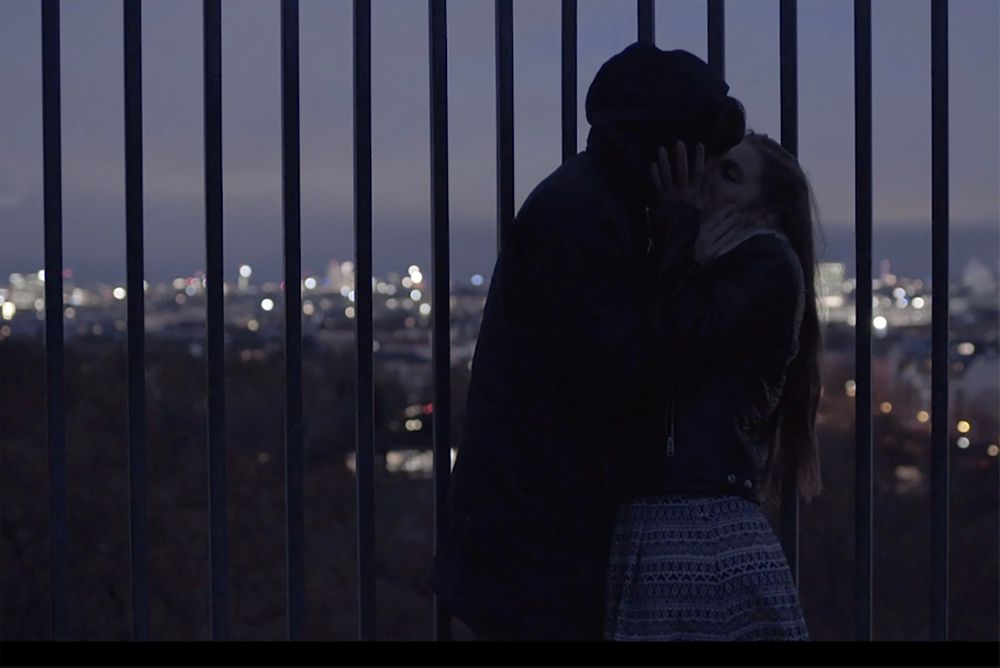 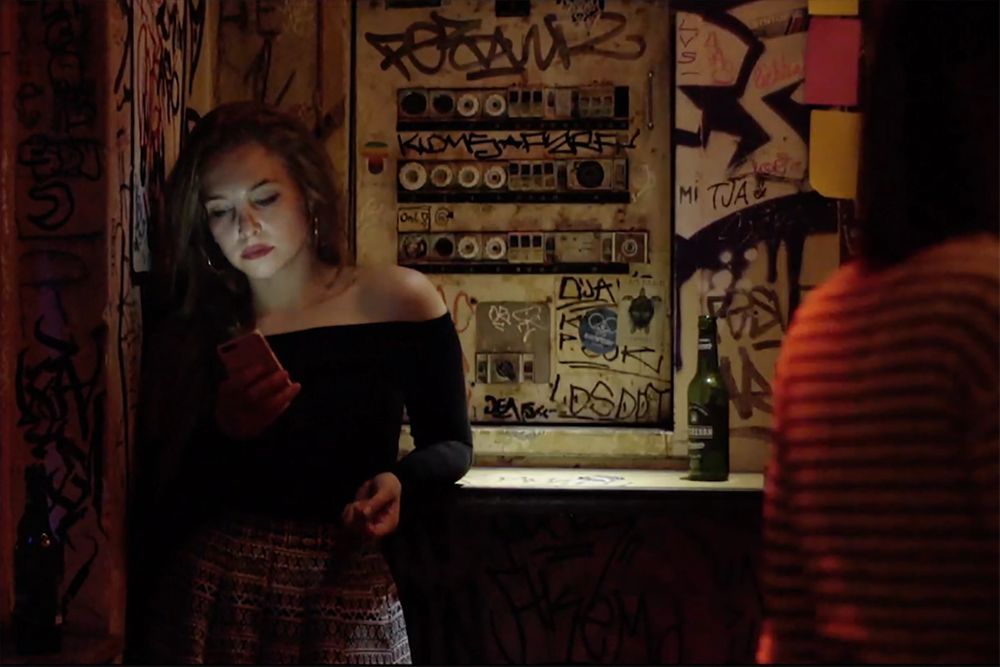 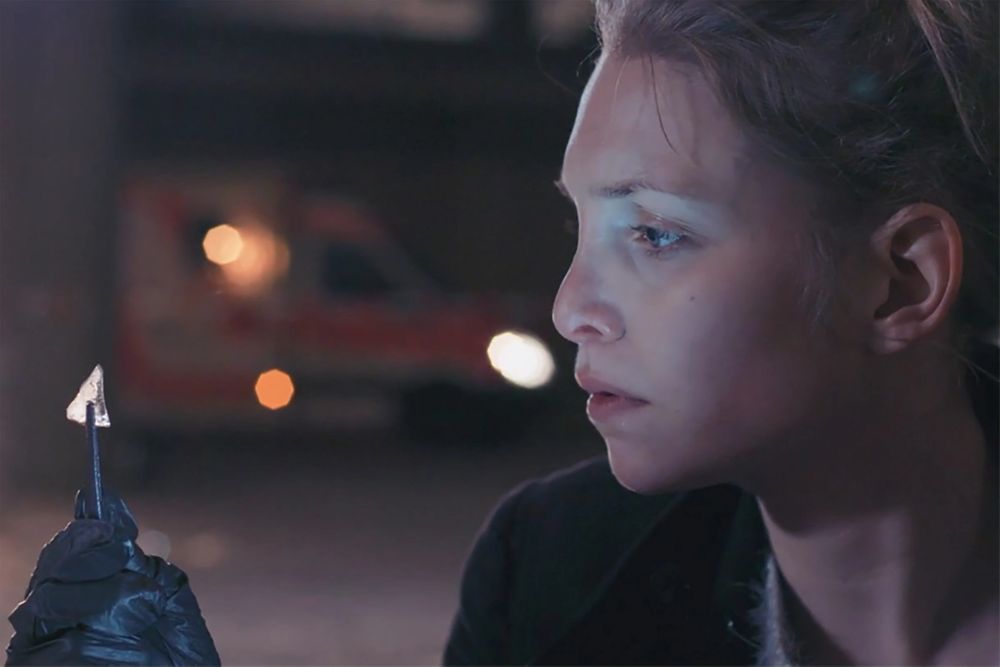 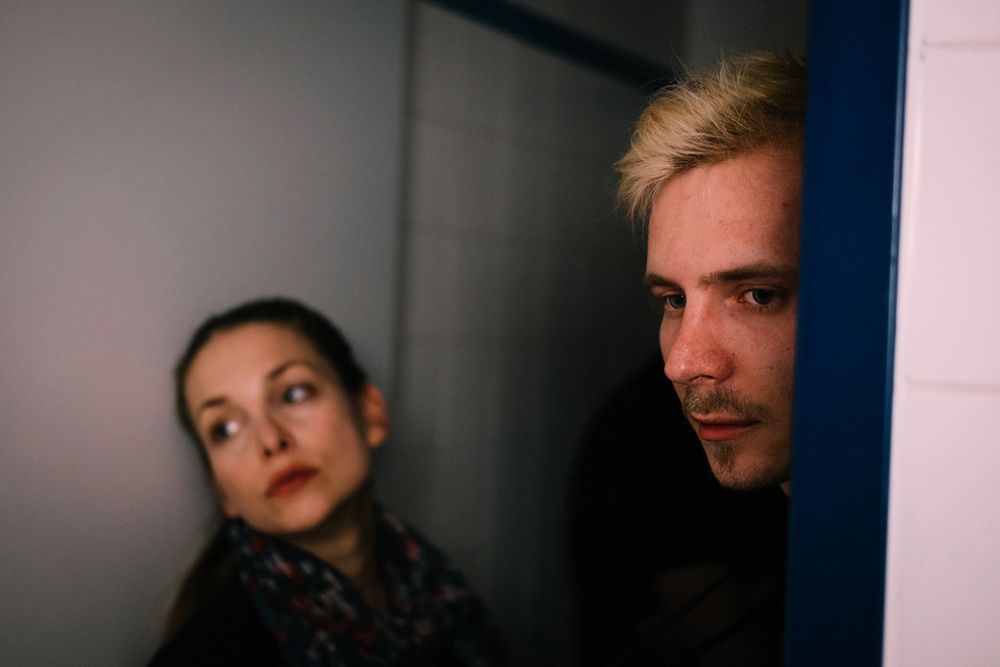 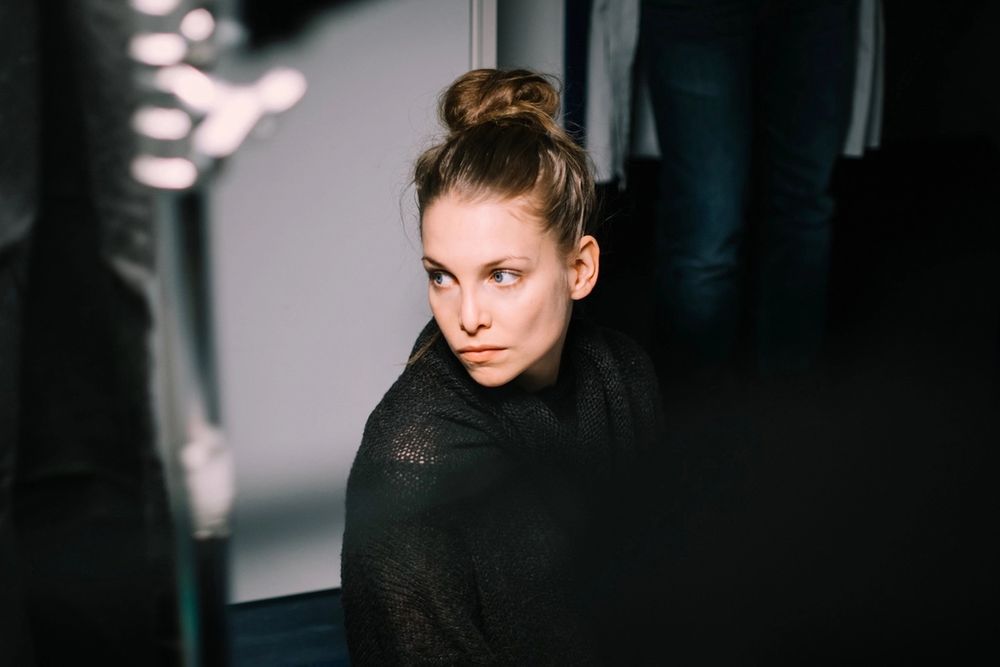 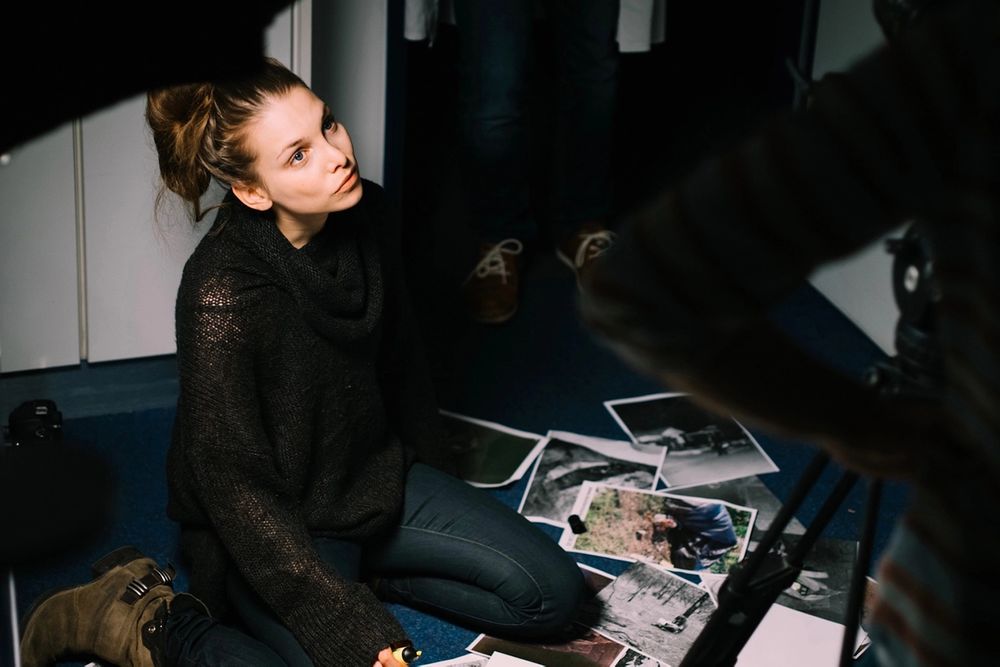 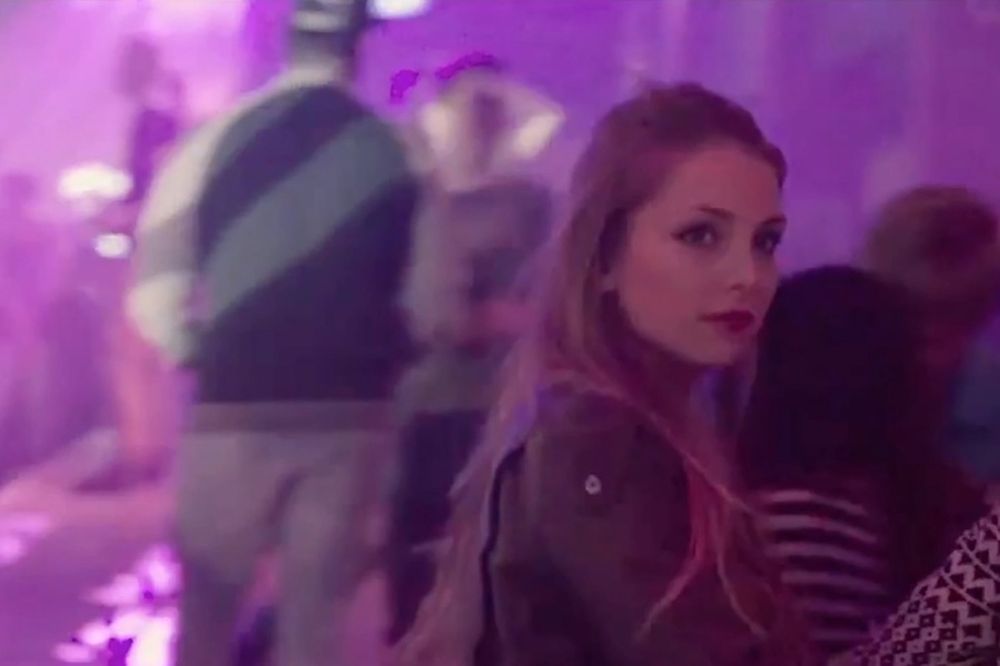 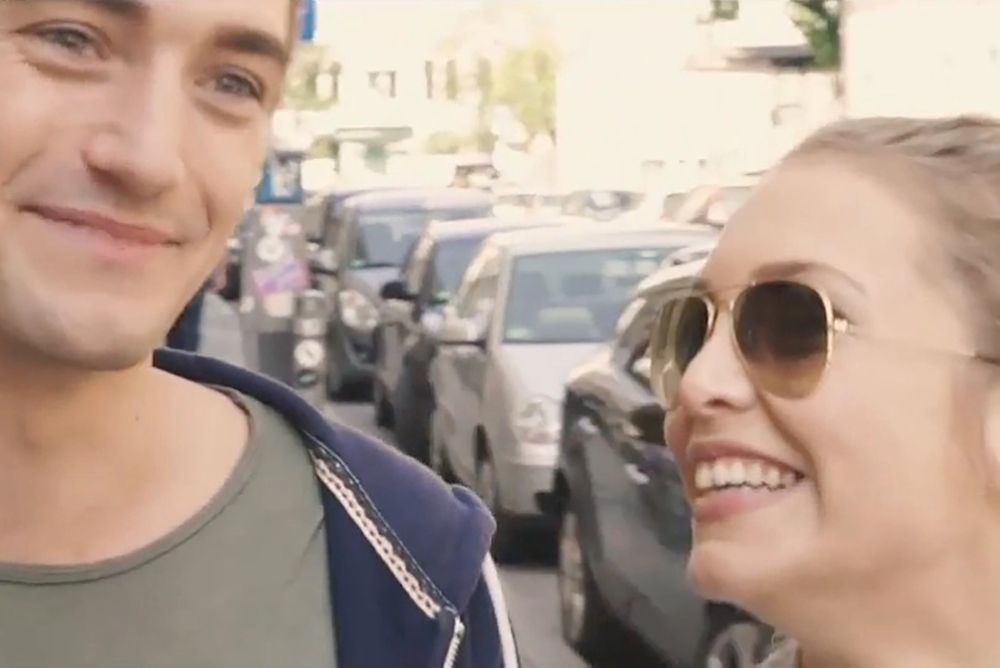 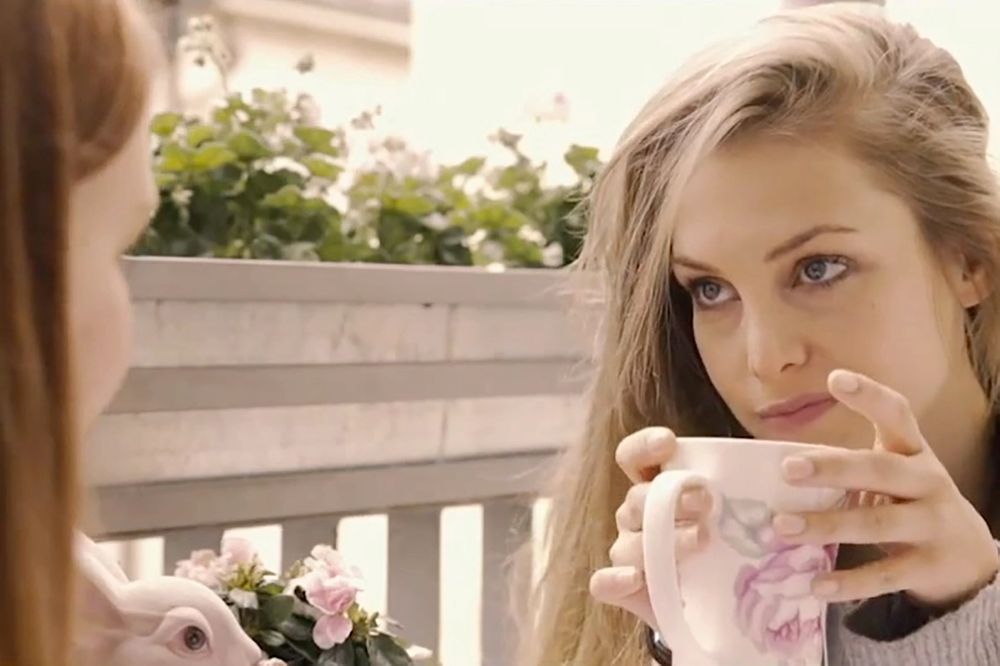 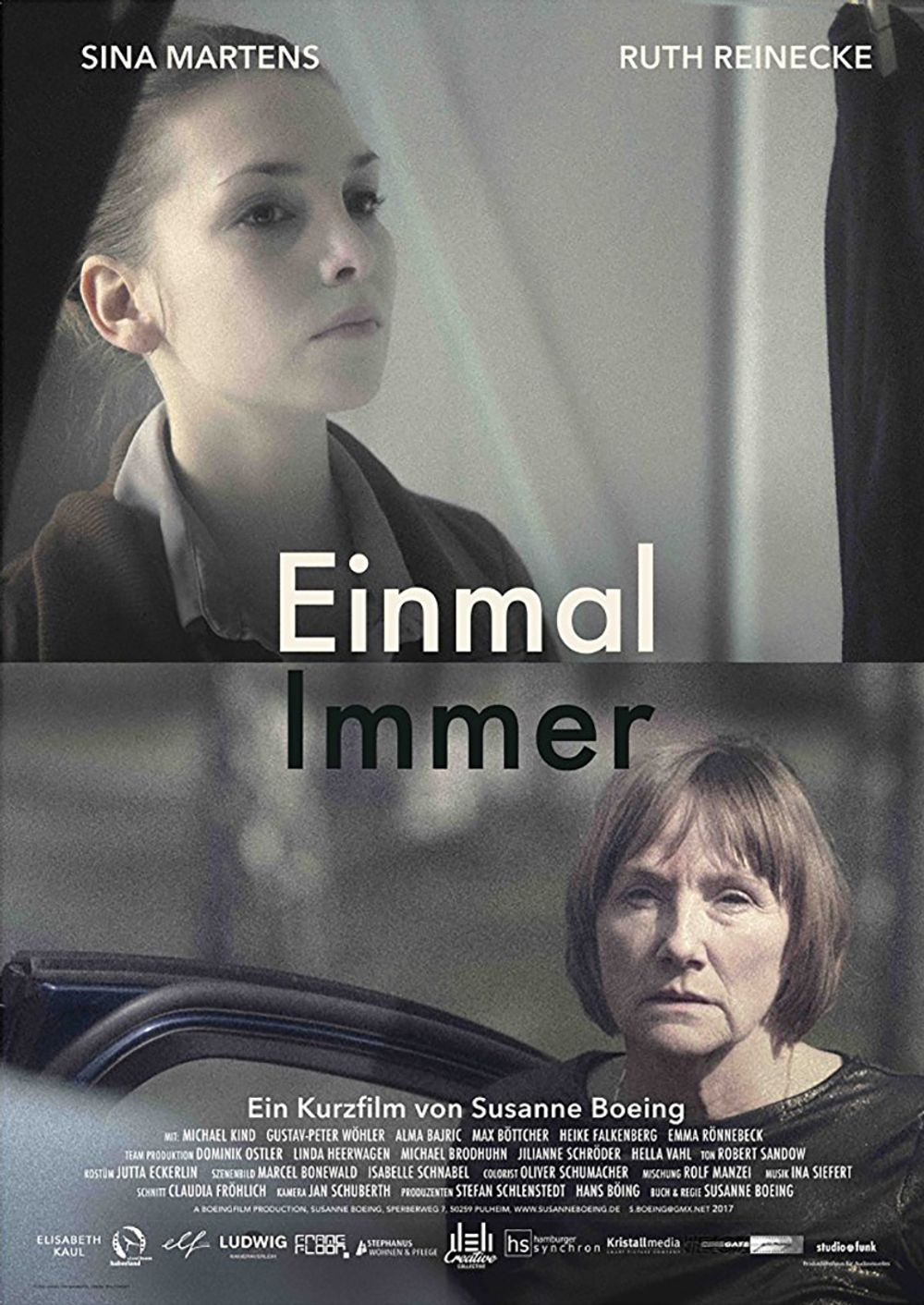 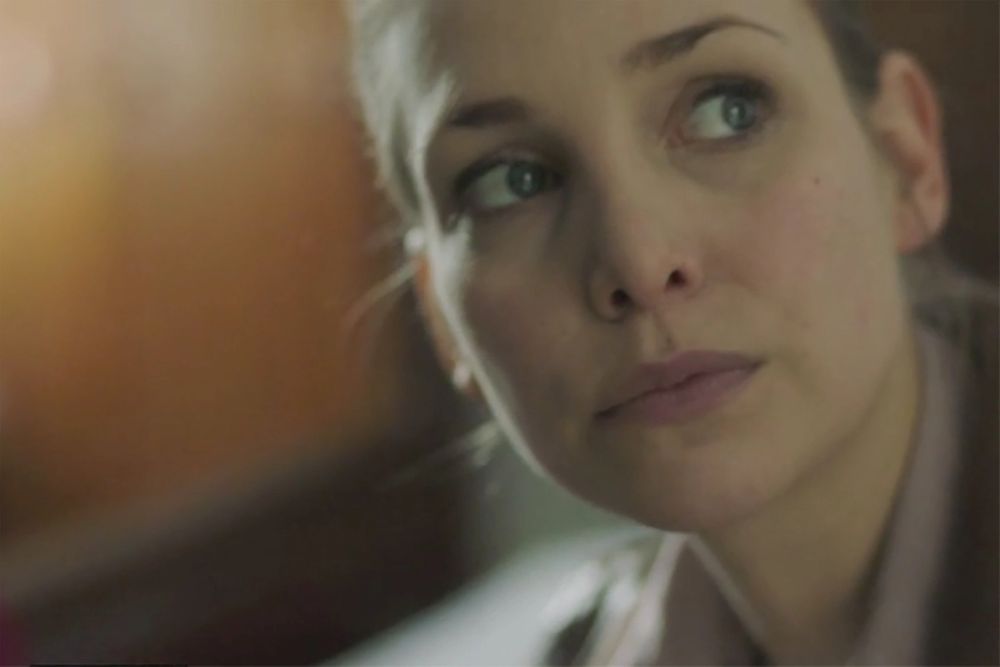 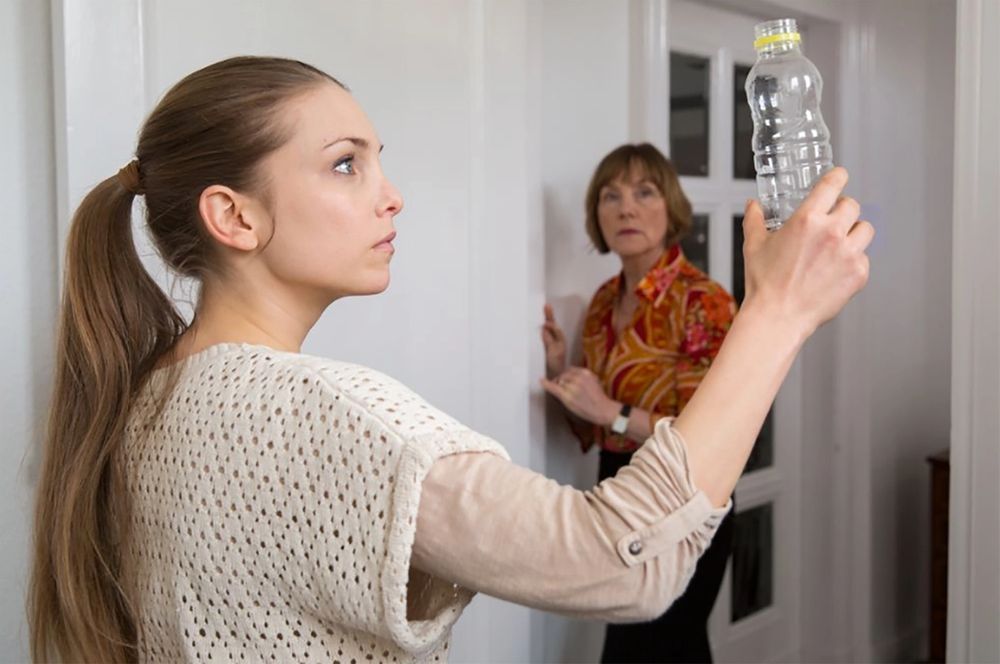 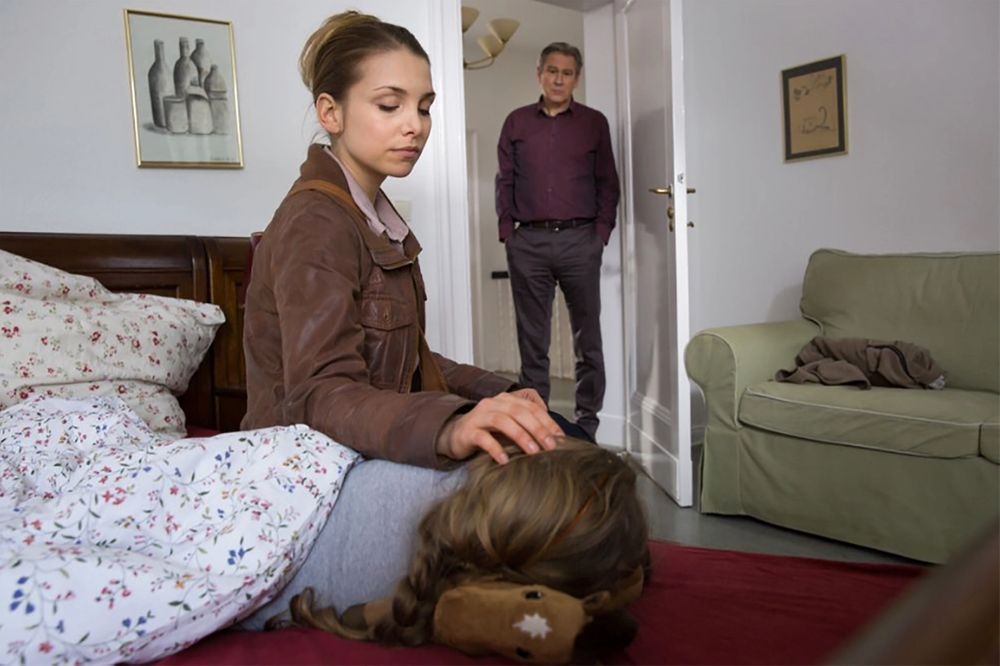 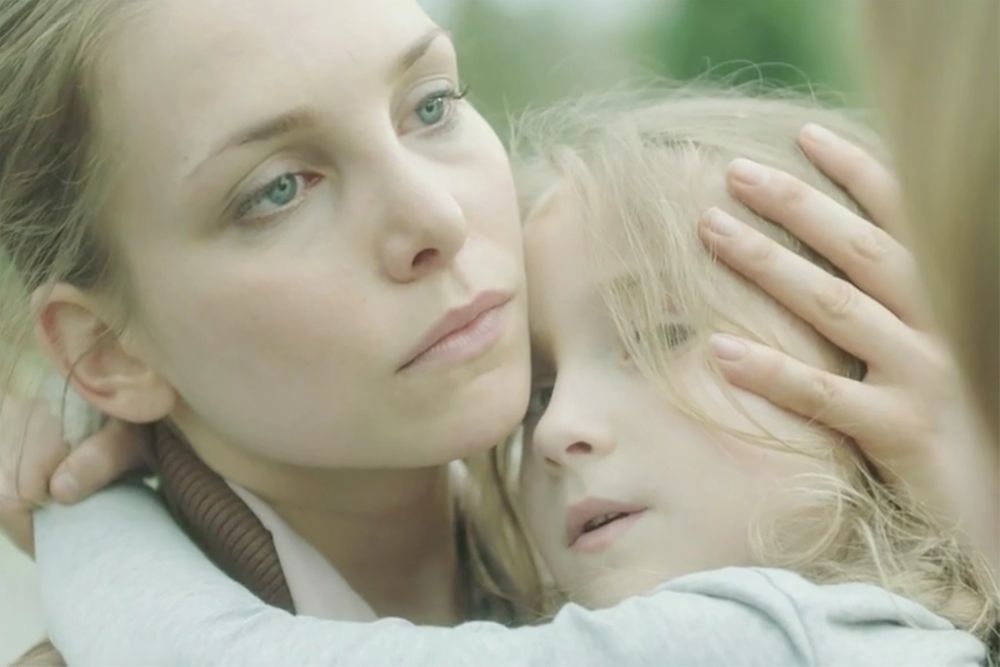 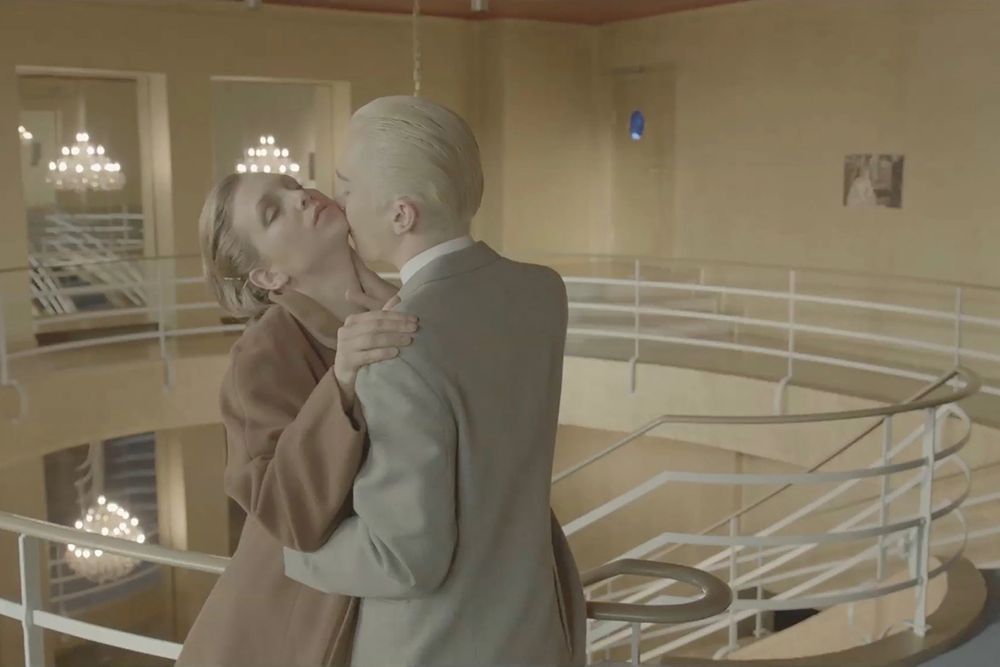 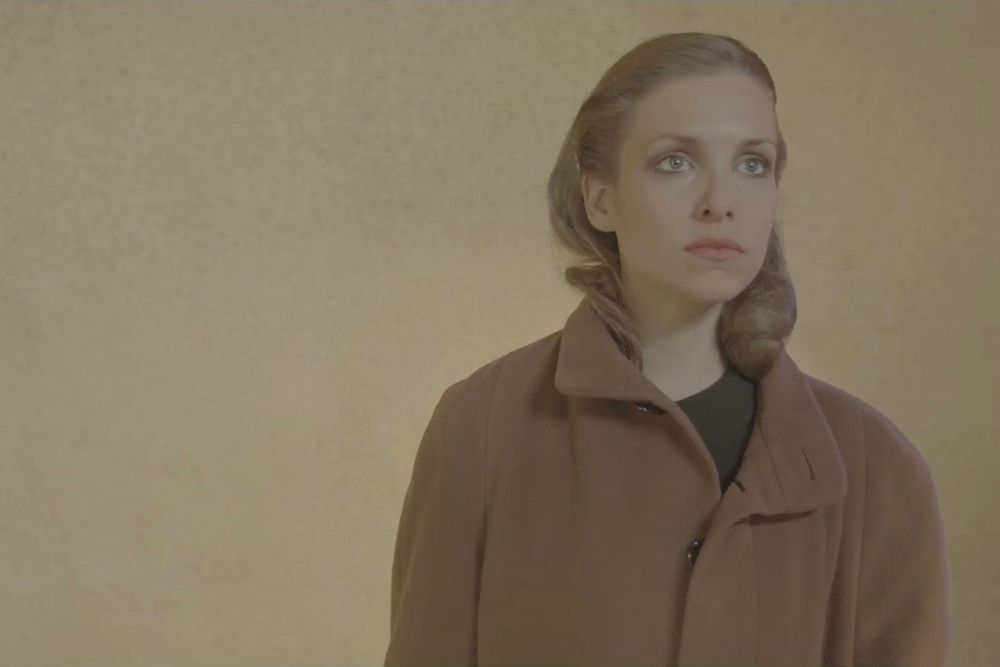 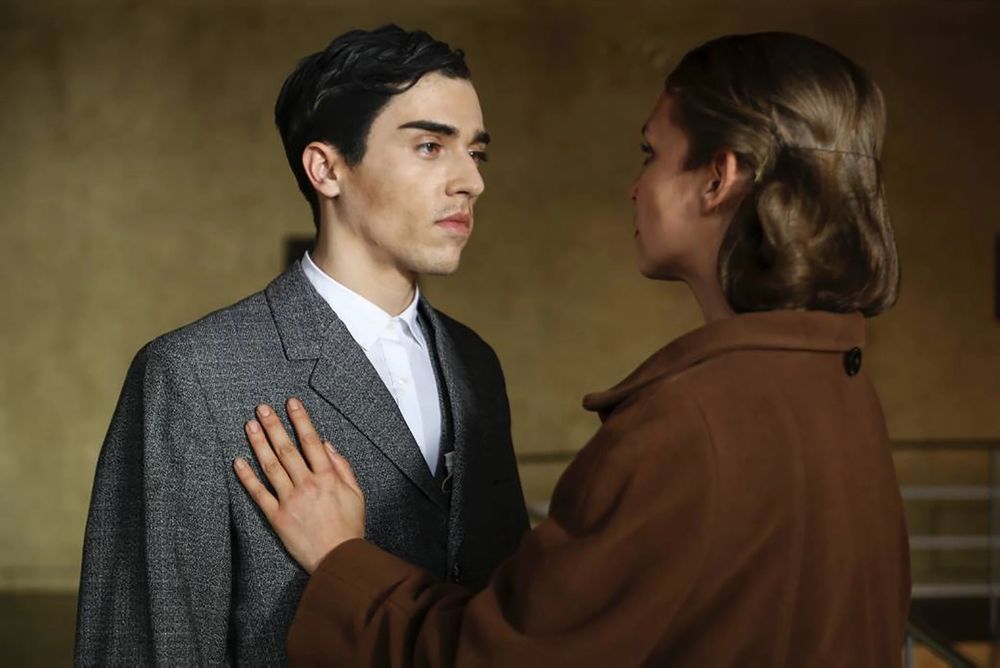