Ulrike C. Tsharre was born into a master craftsman’s family in southern Germany. Her father, an Austrian, and her mother, a German, provided her with an open-minded upbringing between their two cultures in the heart of Europe. At a very young age, she made her first forays into acting in independent theater groups in the area as well as in radio dramas of Süddeutscher Rundfunk. After graduation, with the goal of becoming a dramaturge, she commenced studies in German and English Literature at the Eberhard Karls University in Tubingen. Concurrently, she joined the company of a studio theater in Stuttgart and collaborated with young directors of the Baden-Wurttemberg Film Academy in Ludwigsburg.

The Polish director Jan Konieczny, with whom she has worked several times, recognized her special talent to playfully suspend conventions with very limited means and encouraged her to dedicate herself to the study of acting. She transferred from the University in Tubingen to the Academy for the Performing Arts in Ulm but was quickly engaged by several production companies for a variety of films and TV series. She continued to work with her mentor, who supported her in discovering her own reticence for herself and to use it for her characters. Having followed this guidance, the actress now brilliantly understands how to bring her characters to the attention of audiences by means of a reduction that she has made her own.

The actress recognized very early on that her special talent of working with the principle of reduction depends upon a deep understanding for the motivations of the characters, as well as for the interplay between them and the social conditions that surround them. Her outstanding intuition for the essence of her characters enables her own unique approach to clarify the fragility, existentiality, and humaneness of the characters and to bring the emotional consequences of their decisions and actions believably to life. The press emphasizes time and again how the actress, with limited means, makes the films in which she appears her own. As the online portal Stimme writes: 'The wonderful Ulrike C. Tscharre can make her films all her own and in so doing, becomes a furious legend of passion, full of emotion and real life. Hardly anyone else has embodied the femme fatale next door with more reserve and authenticity.'

Her determined performances within a broad spectrum have made her a much sought after actress for film and television. Directors who are significantly shaping German language film of today such as Dominik Graf, Emily Atef, Isabel Kleefeld, Matti Geschonneck, Rainer Kaufmann, Sathyan Ramesh, Sebastian Ko, Stefan Krohmer, Stephan Lacant, Stephan Wagner and Viviane Andereggen employ the special talent of Ulrike C. Tscharre time and again. This has resulted in many major, challenging and multiple award winning productions such as 'A Commissioner Returns', 'Beautiful Women', 'Driven', 'Don’t Worry', 'In Face of the Crime', 'The Last Moment', 'Ransom', 'Murder in Eberswalde', 'We Monsters' or her own sophisticated series 'Special Investigator'. 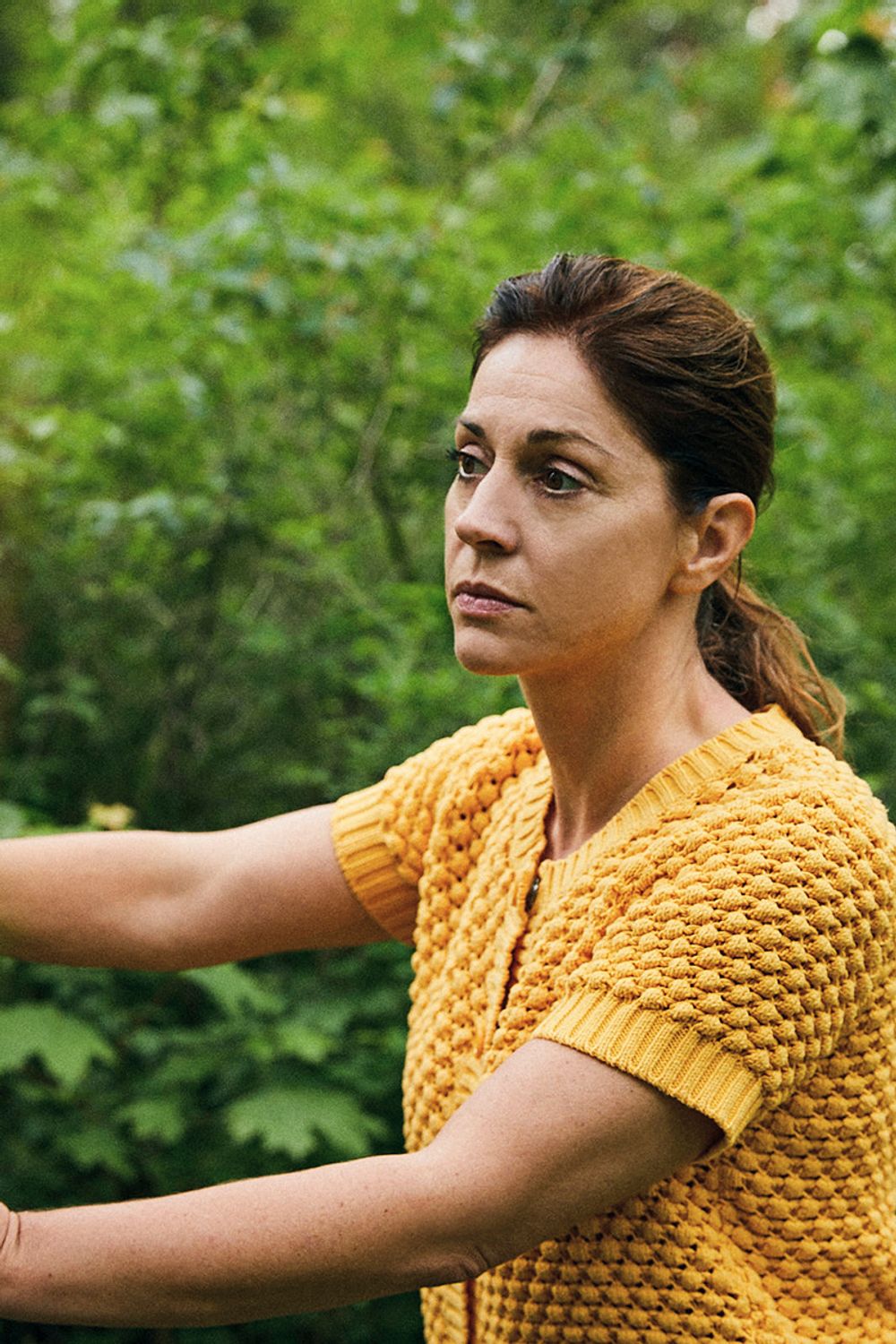 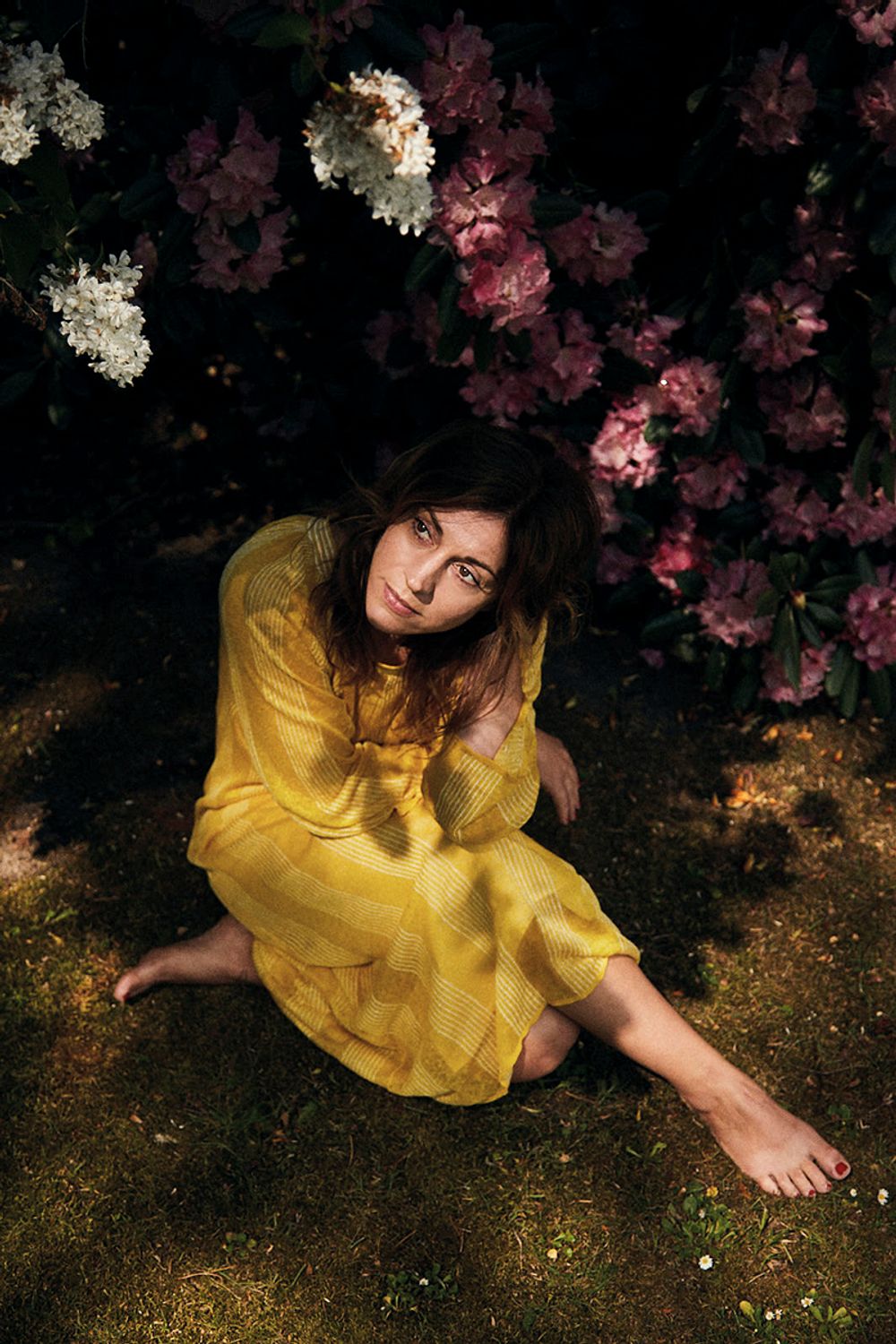 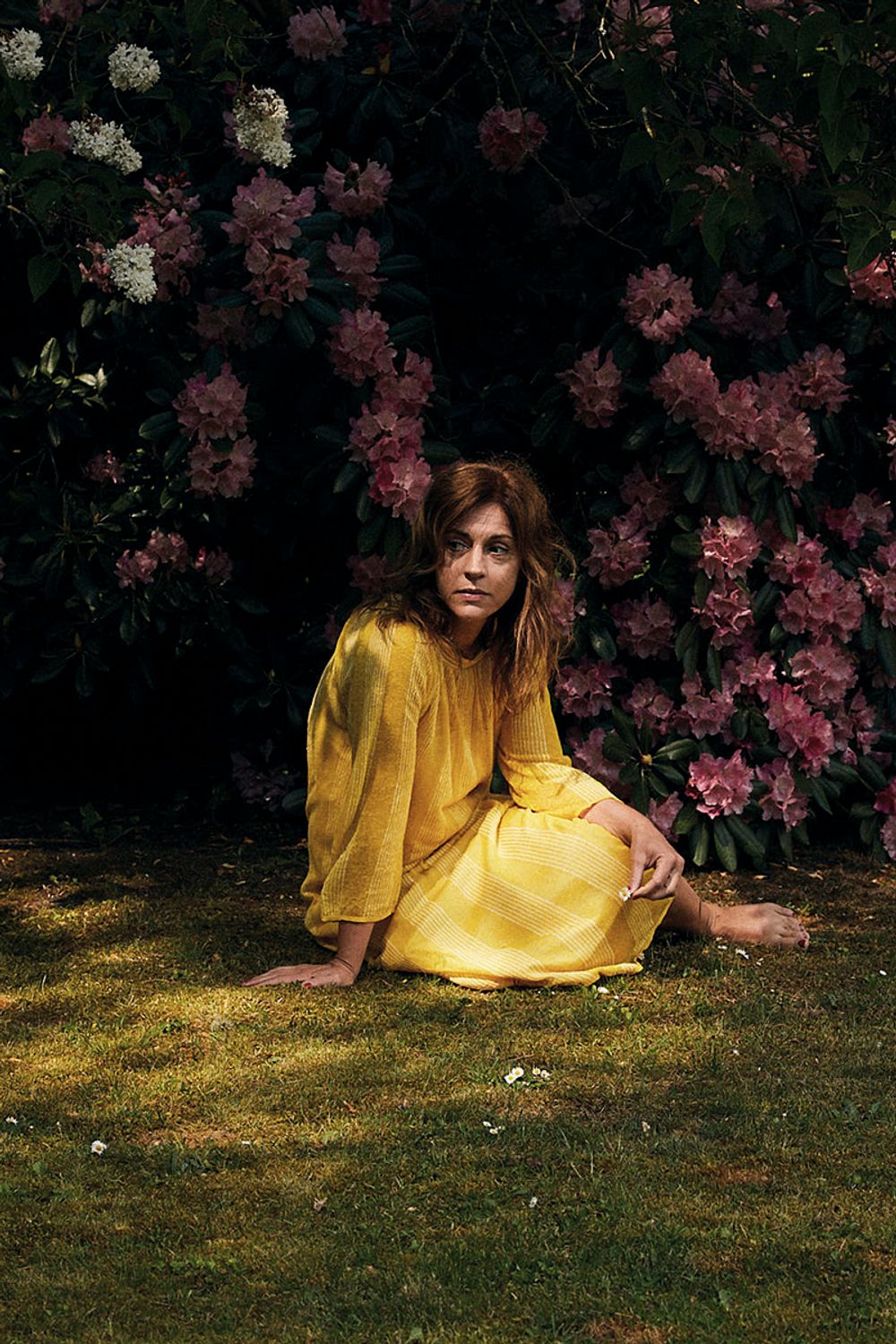 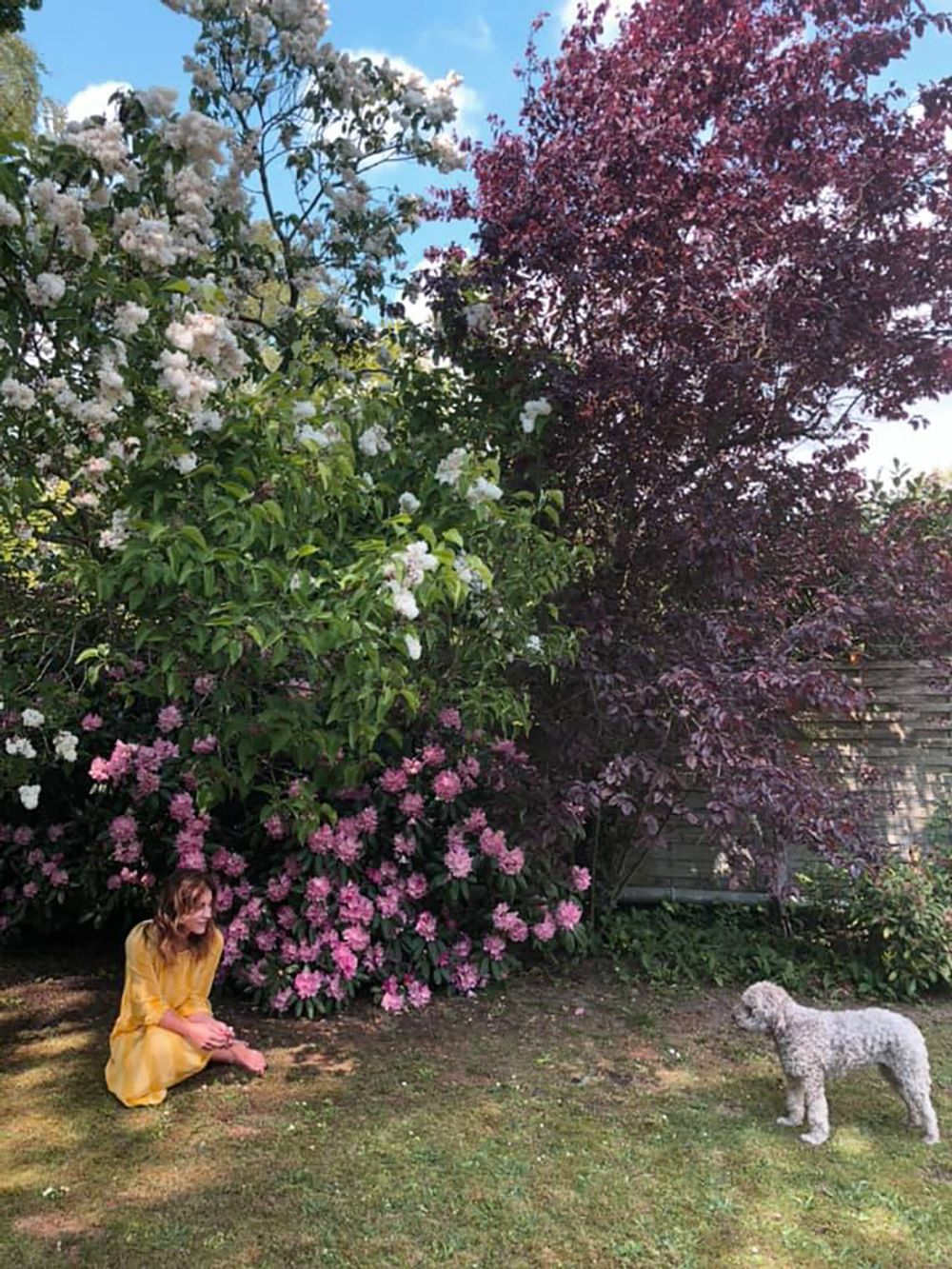 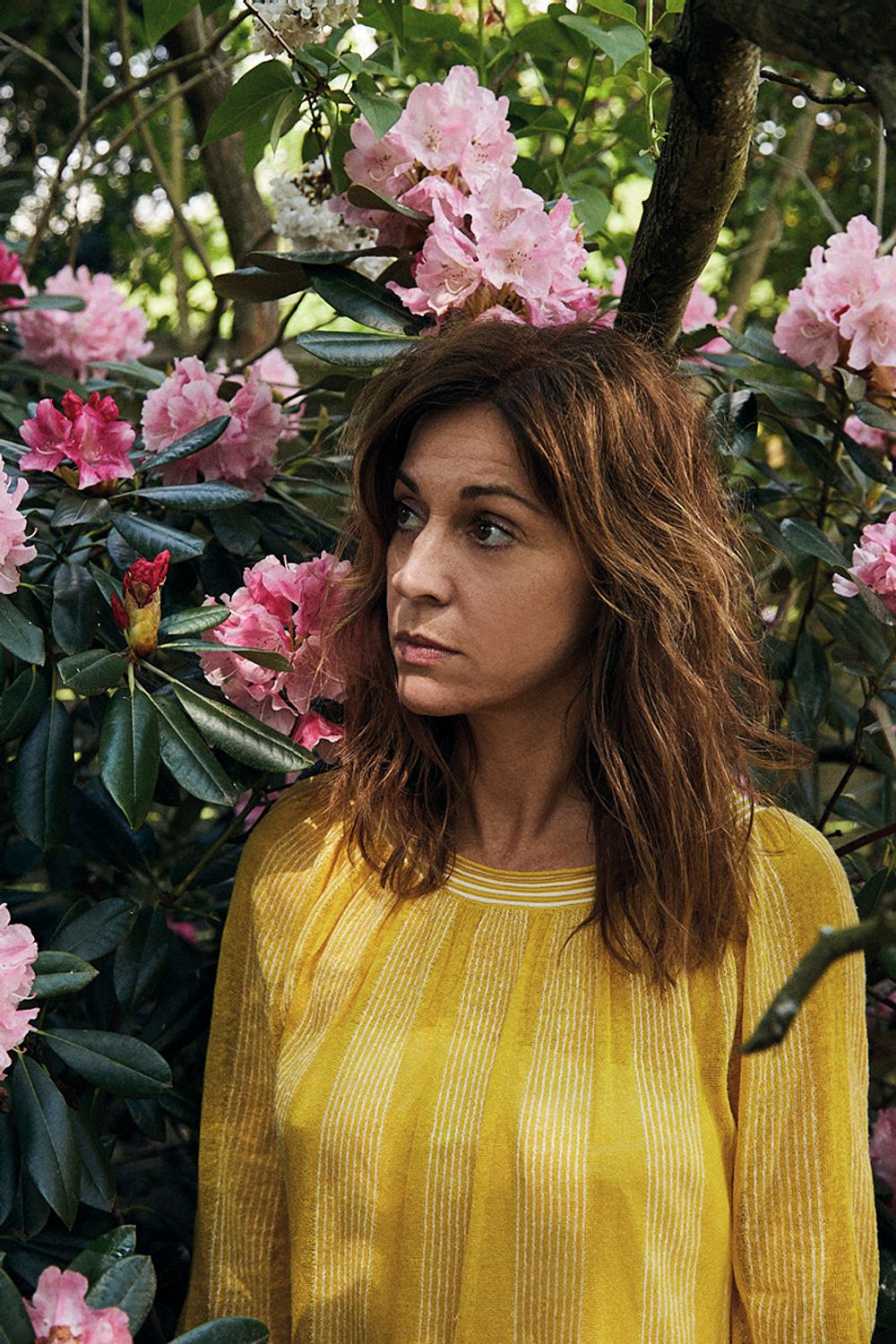 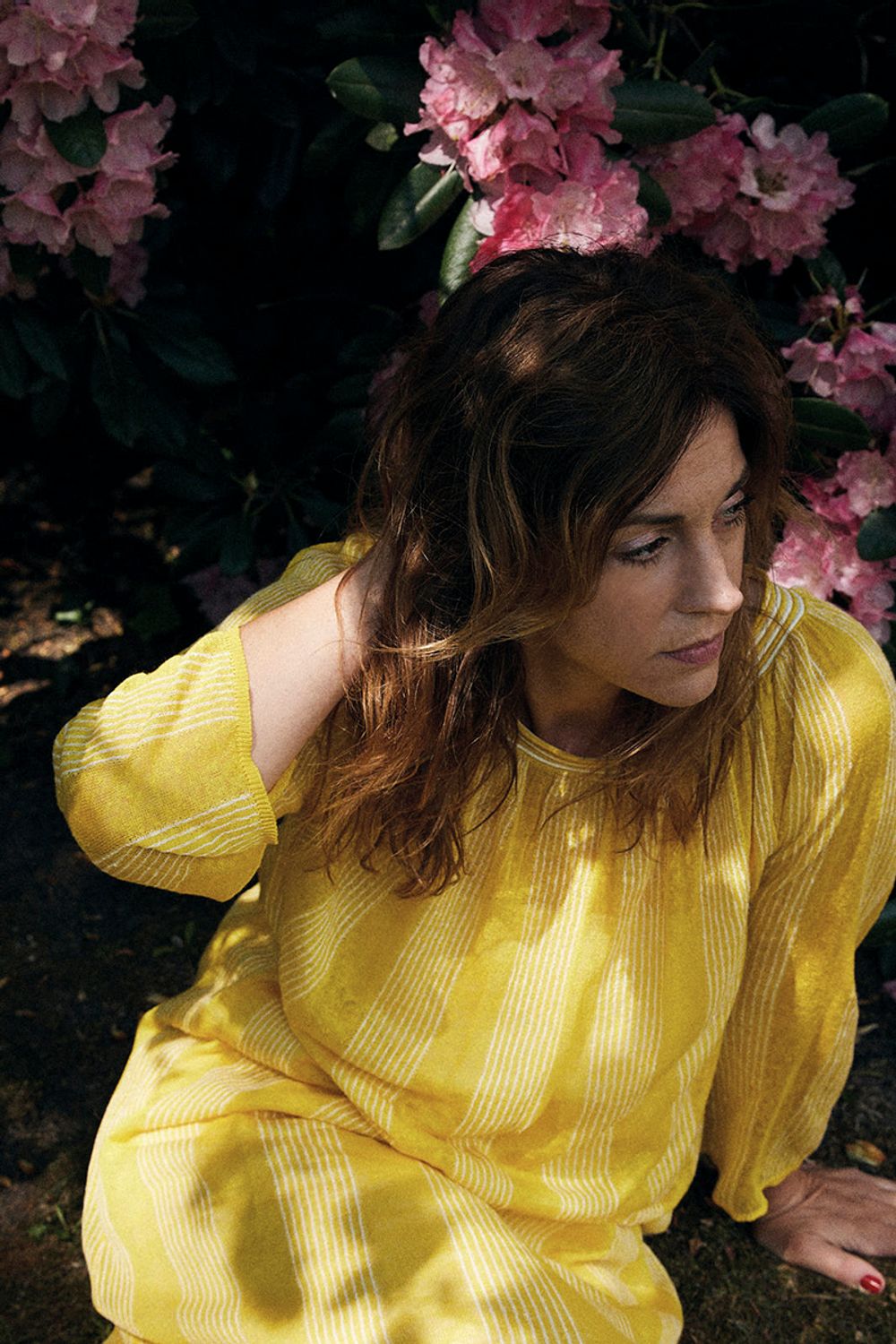 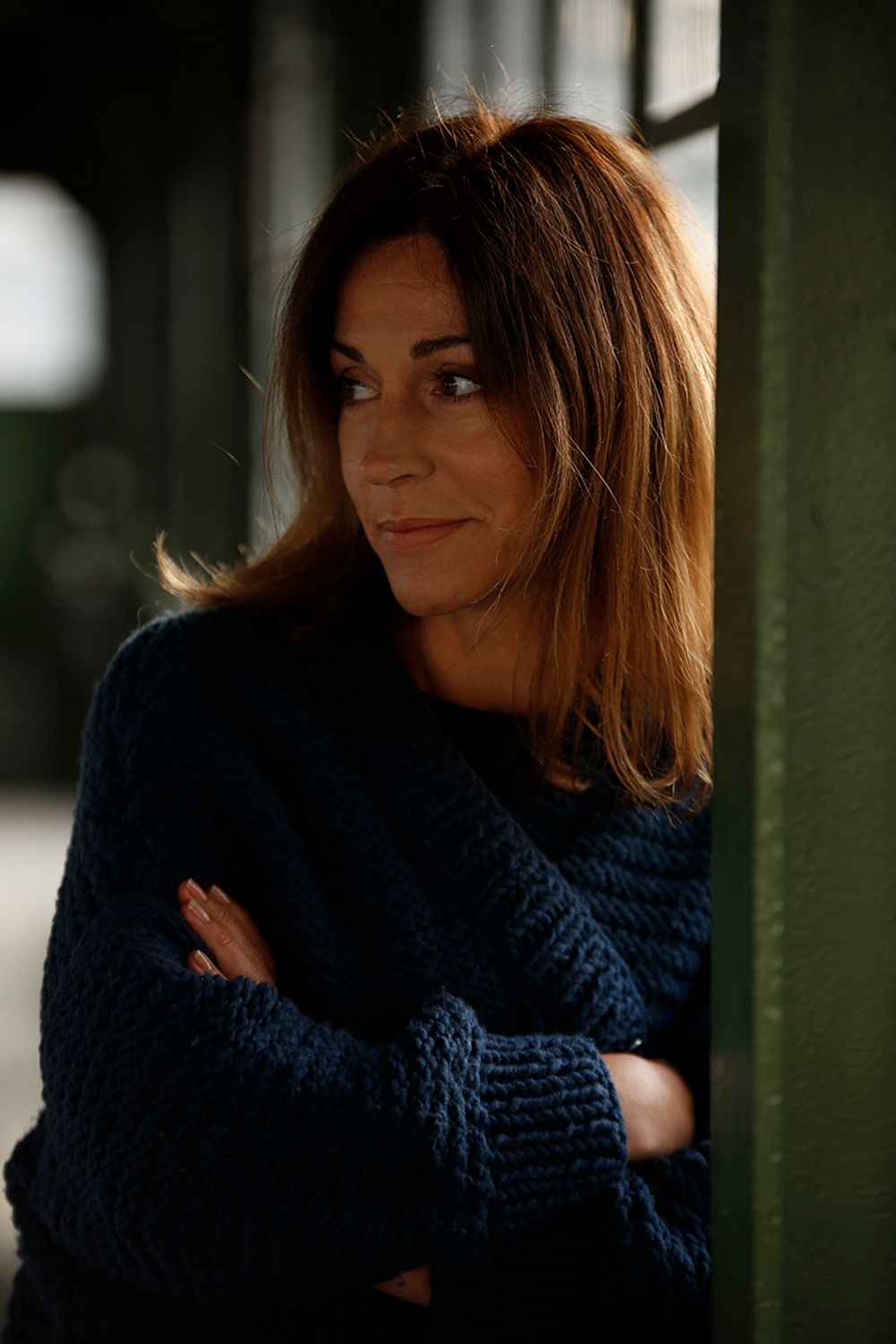 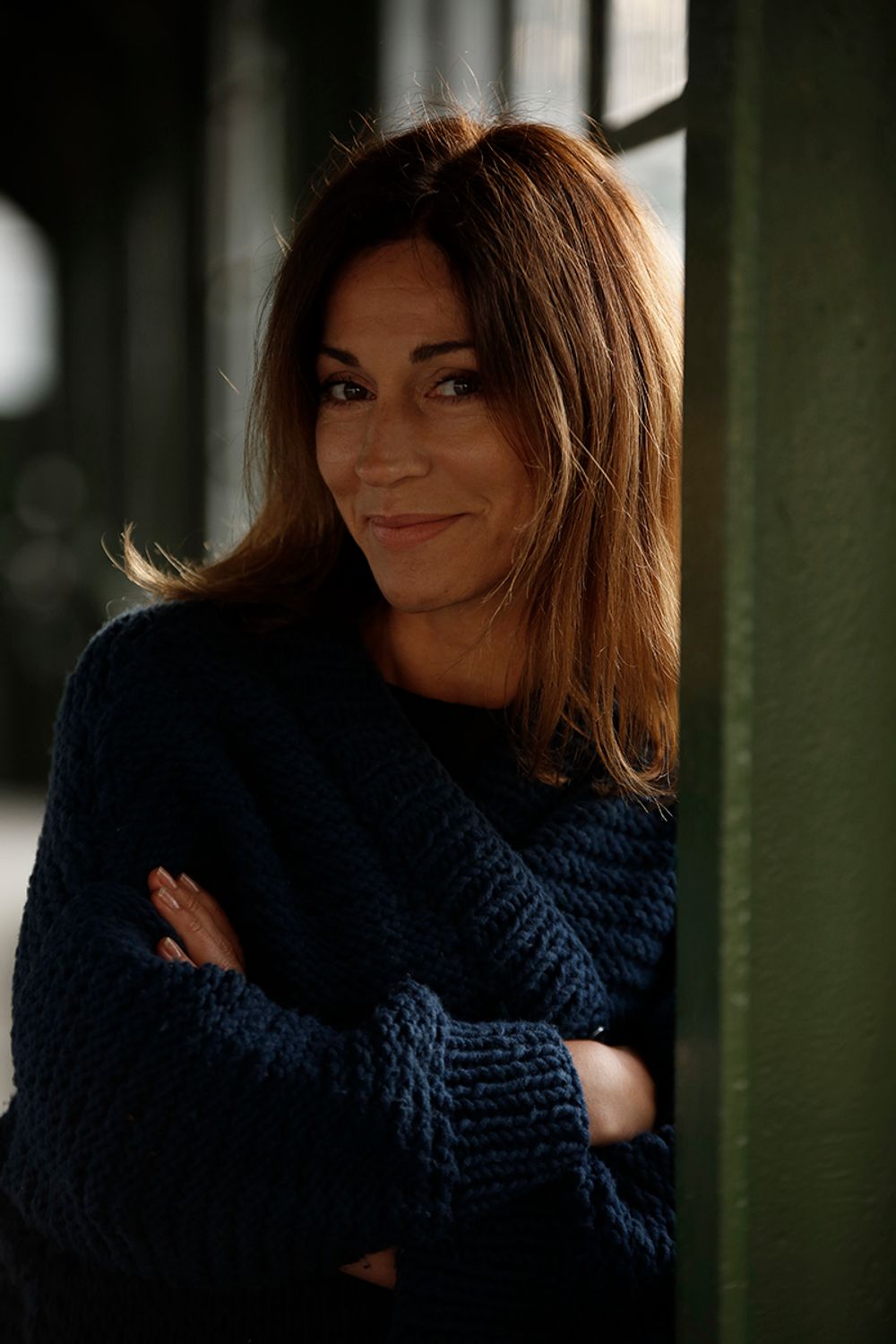 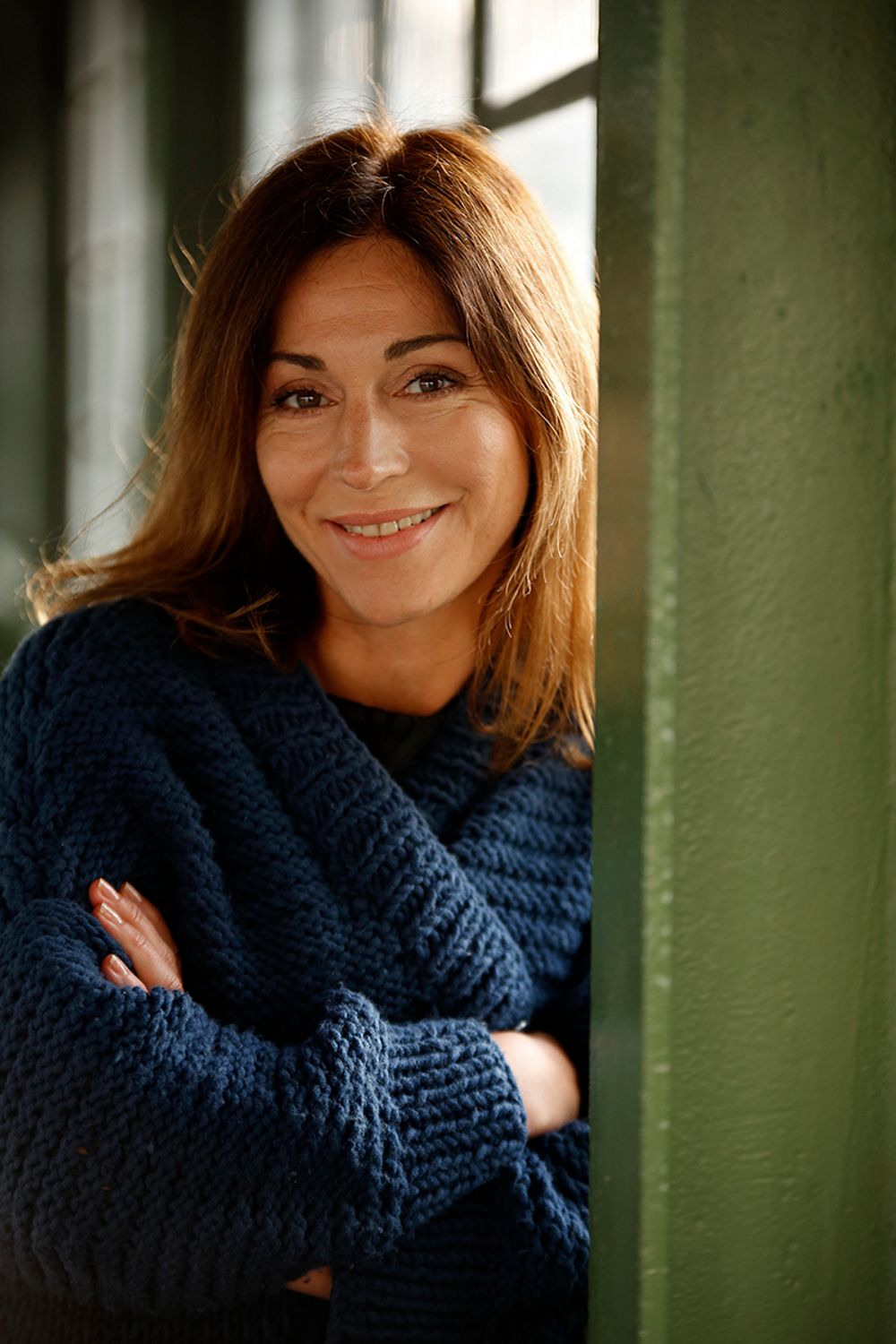 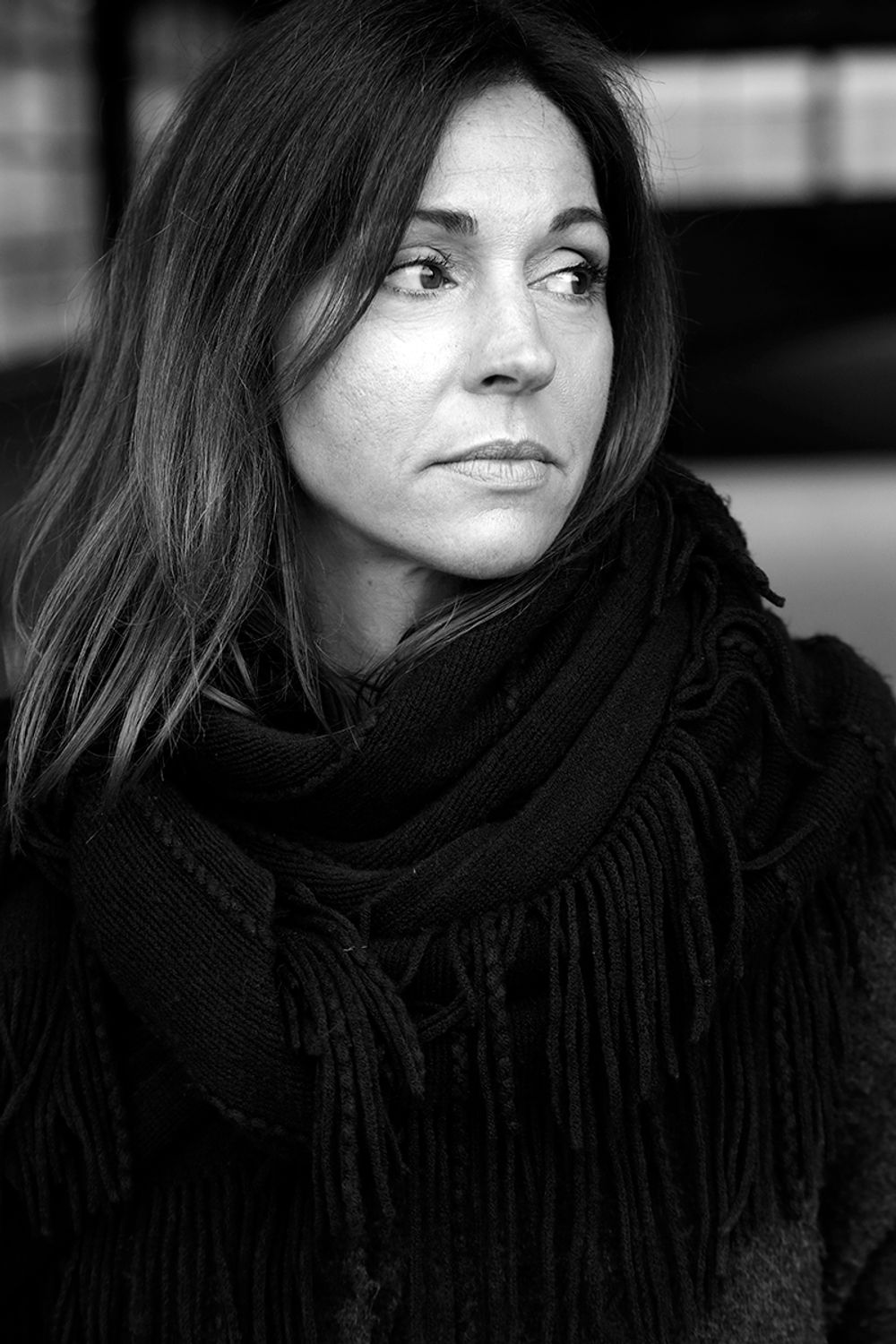 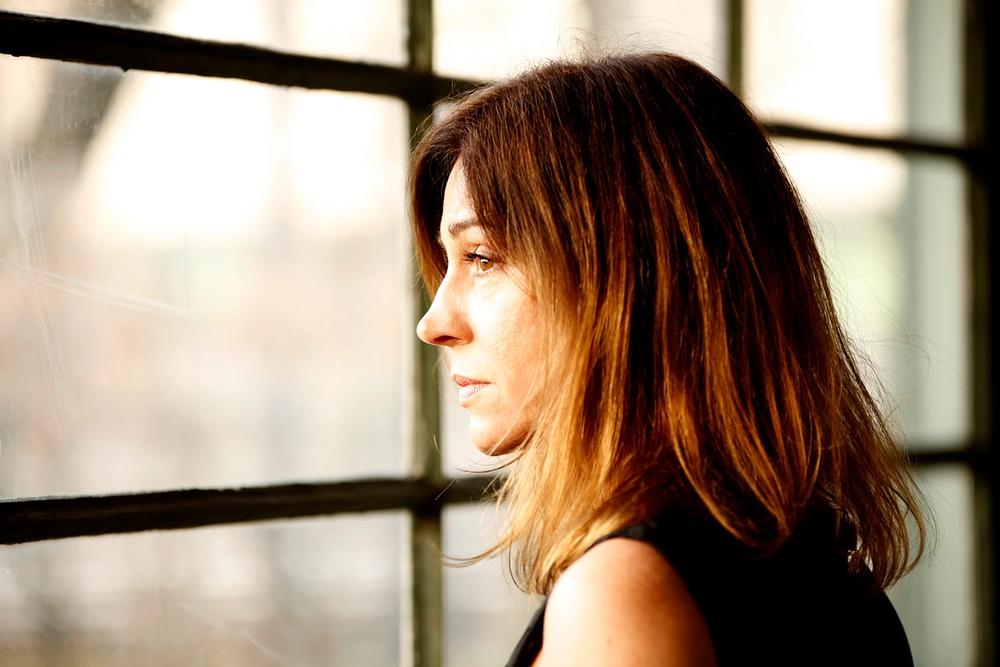