Ulrike C. Tscharre made her first forays into acting at a very young age in independent theater groups as well as in radio dramas of Süddeutscher Rundfunk. Very soon she was collaborating with young directors of the Baden-Wurttemberg Film Academy in Ludwigsburg where was engaged by several production companies for a variety of films and TV series. She attained national attention with Sathyan Ramesh’s film 'Beautiful Women' which caused director Dominik Graf to take note of the special talent of the actress.

She continues to work with him and other directors who are shaping German language film of today, such as Emily Atef, Isabel Kleefeld, Matti Geschonneck, Rainer Kaufmann, Sathyan Ramesh, Sebastian Ko, Stefan Krohmer, Stephan Lacant, Stephan Wagner and Viviane Andereggen. This has resulted in many major, challenging and multiple award-winning collaborations such as 'A Commissioner Returns', 'Character Assassination', 'Do Not Worry', 'Driven', 'In Face of the Crime', 'The Last Moment', 'Ransom', 'Murder in Eberswalde', 'We Monsters' or her series 'Special Investigator'.

The actress brilliantly understands how to use reduction to bring her characters to the attention of audiences. She recognized very early on that her special talent of working with the principle of reduction depends upon a deep understanding for the motivations of the characters, as well as for the interplay between them and the social conditions that surround them. Her outstanding intuition for the essence of her characters enables her a particular approach to clarify the fragility, existentiality, and humaneness of the characters and to bring the emotional consequences of their decisions and actions believably to life.

The press emphasizes time and again how the actress, with limited means, makes the films in which she appears her own. Her determined performances within a broad spectrum have established her a much sought after actress for film and television. She received the special prize of the German TV Crime Festival for outstanding individual performance as best actress. Ulrike C. Tscharre is the ambassador for Save the Children www.savethechildren.de. 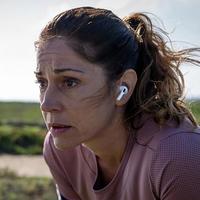 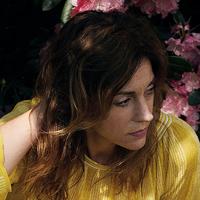 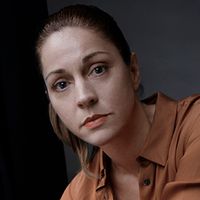