Ursula Strauss was born in Melk an der Donau, the daughter of a mayor and a housewife. She led a very sheltered childhood. Early on, she recognized the essence of the actress deep within herself, yet abiding by reason, she completed educational training as a Kindergarten teacher before she began studies at the acting school of the Volkstheater in Vienna. Already during her studies, she was engaged at the Schauspielhaus Kiel. After graduation, engagements followed at the Theater in der Josefstadt in Vienna, the Ensembletheater, and the Vienna Volkstheater. Very early in her career, she met author, director and actress Michaela Scheday, who recognized and supported the performing power and the fearless nature of Ursula Strauss’ dedication. From her mentor, she learned precisely how to leave the audience its own space without losing her stance as a character. At the same time, she developed her special talent of making the moment her own, to thus encounter its essence, and to draw upon the clarity of what is within.

Over the years, Ursula Strauss fine-tuned her acting talents at various theaters in Germany and Austria until directors Barbara Albert and Götz Spielmann discovered her special talent of being able to abandon herself unconditionally to stories for their films. The actress is keenly aware of the humanity, the vulnerability, the fragility of a person. With deep empathy, she understands this and uses this energy in her performances, which she understands as part of our culture of storytelling and communication. The actress understands herself as a storyteller, as a mediator of our humanity. She always strives to give the emotions and motives of her characters a truthfulness, and she always succeeds. The Frankfurter Allgemeine newspaper wrote about this special talent: 'A large part of the stories’ credibility is not least due to Ursula Strauss.'

Ursula Strauss refines her performing consistently and across genres, and this has been rewarded and honored many times. For this, she seeks collaboration with directors who continually expand the societal context, such as Barbara Albert, David Schalko, Elisabeth Scharang, Götz Spielmann, Lisa Bierwirth, Lars Becker, Nikolaus Leytner, Nils Willbrandt, Stefan Krohmer and Wolfgang Murnberger. The actress is always interested in showing people who clearly and powerfully experience their own existence within the boundaries of their own lives. Her special talent of being able to abandon herself to the service of the stories, have made her one of the most sought-after actresses in the German-speaking world, one who can bring women and their living situations sincerely and maturely to life.

Biography
Ursula Strauss sings 'A Lot About Me' 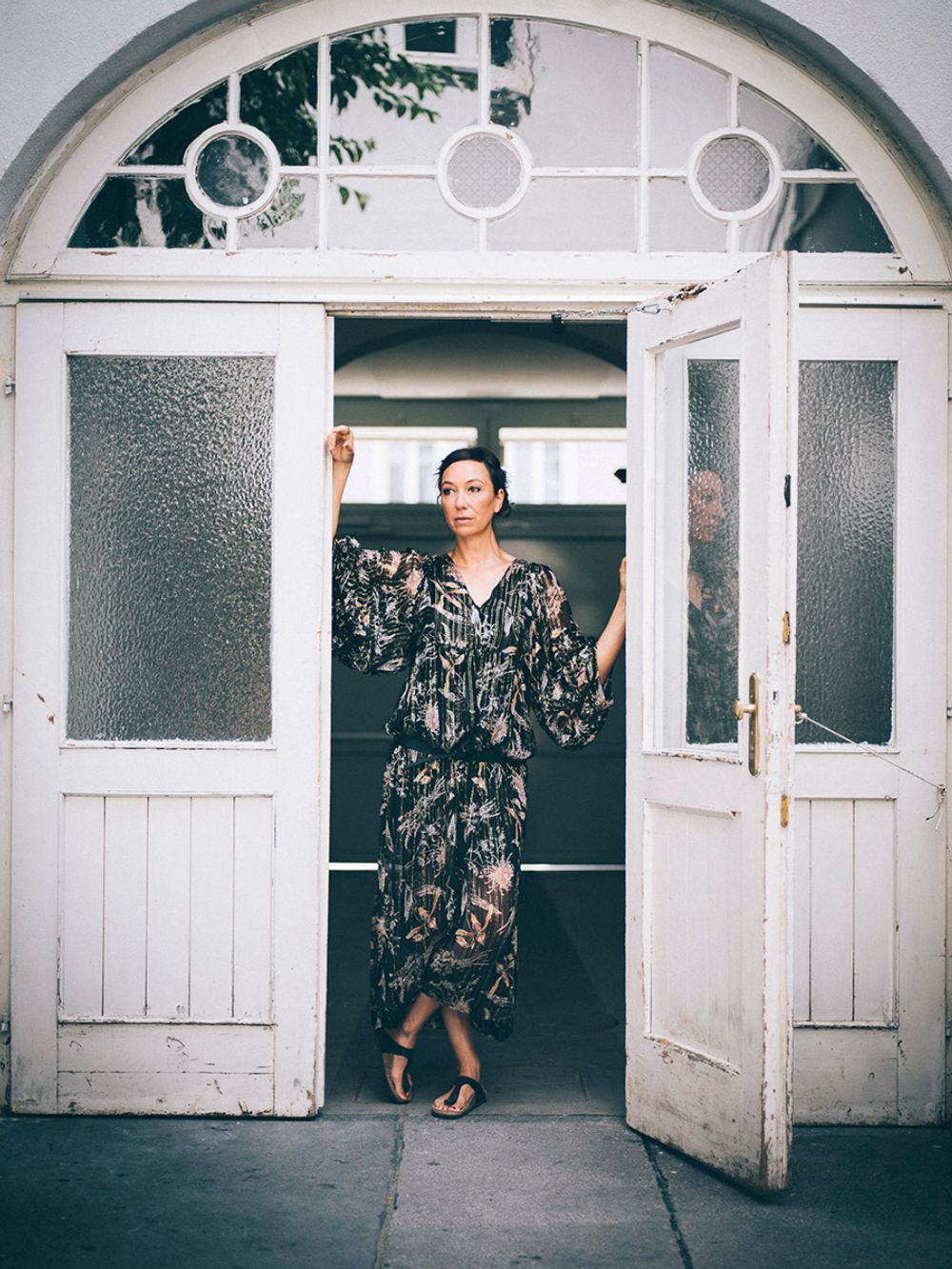 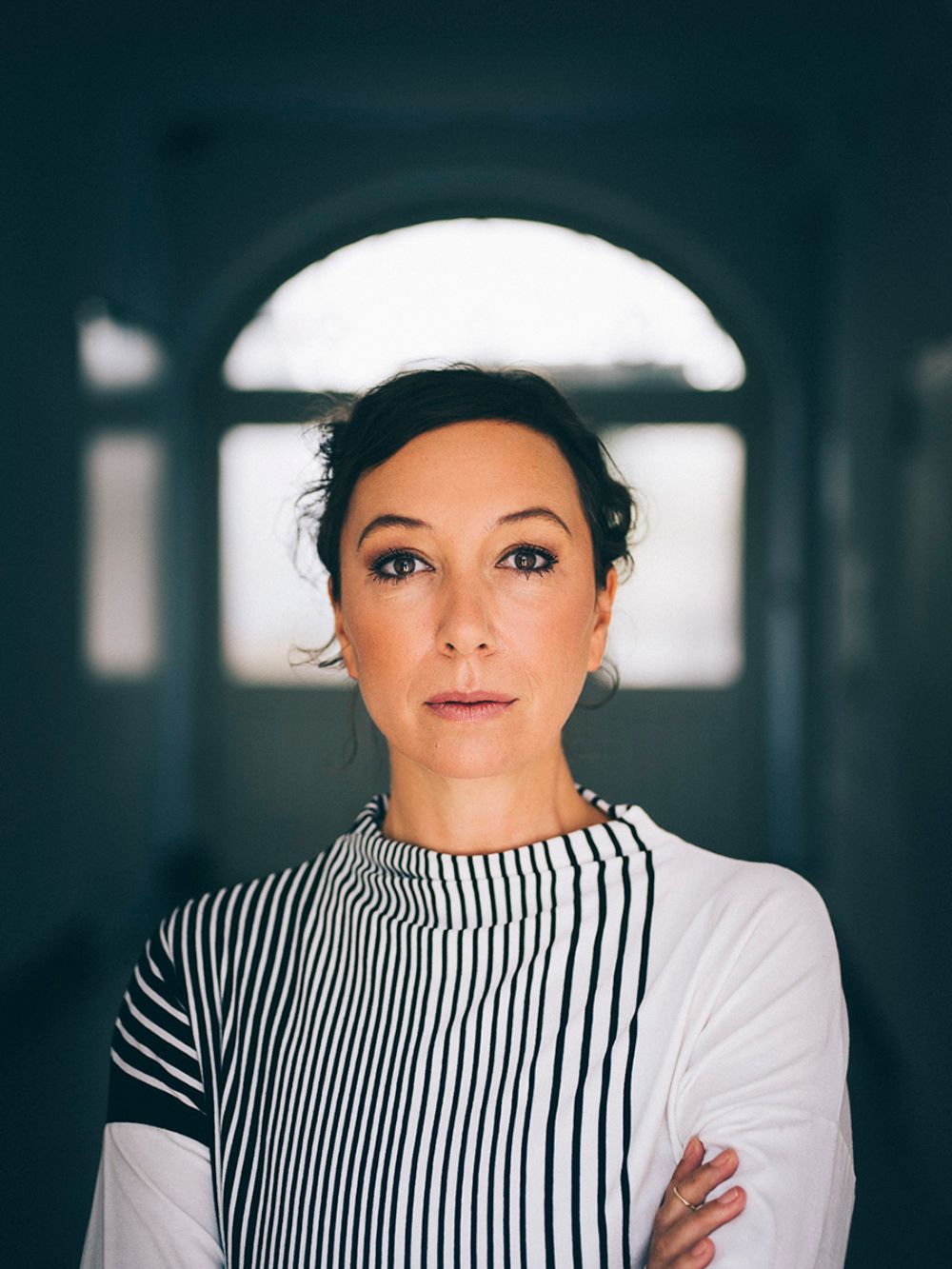 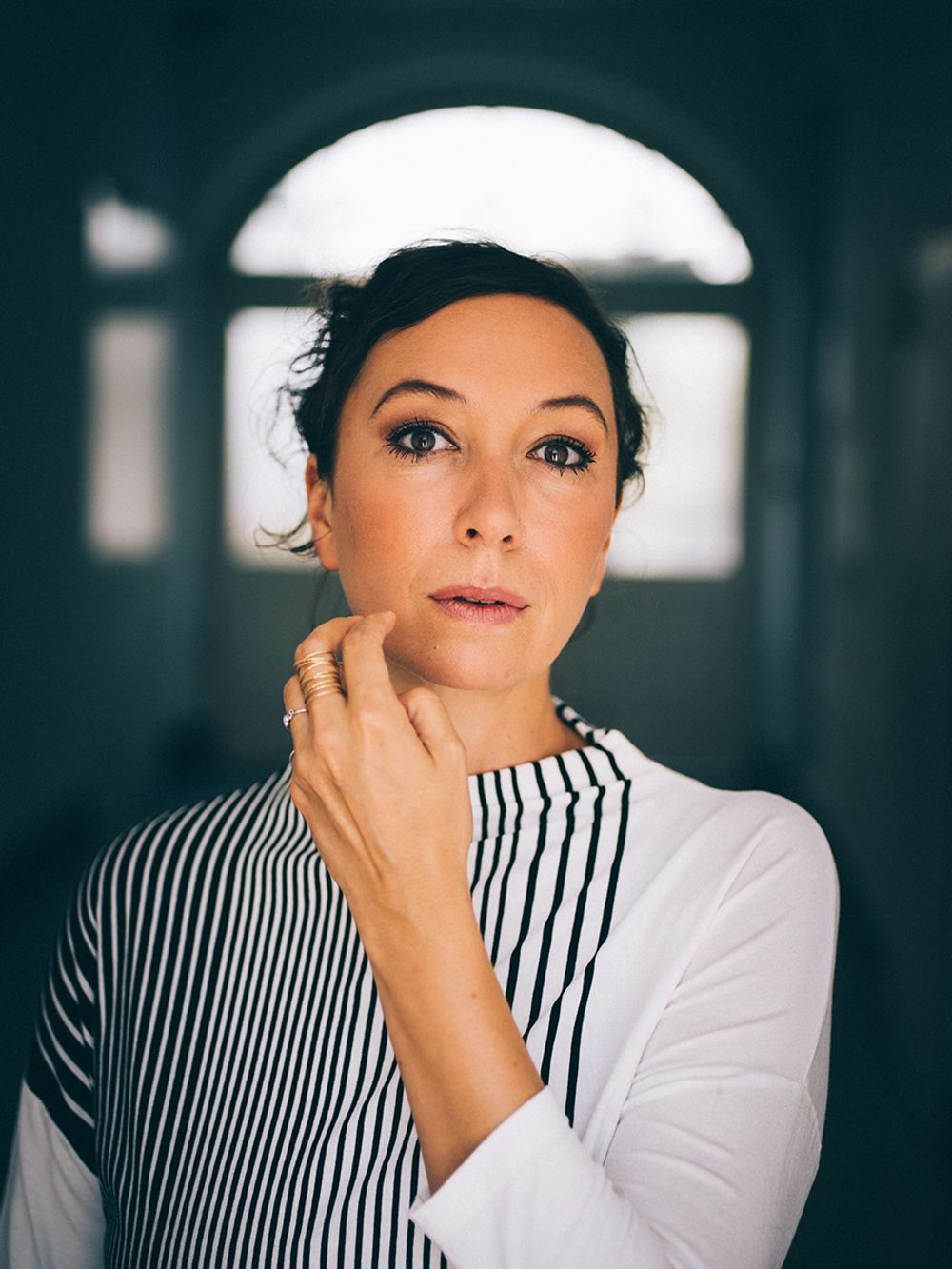 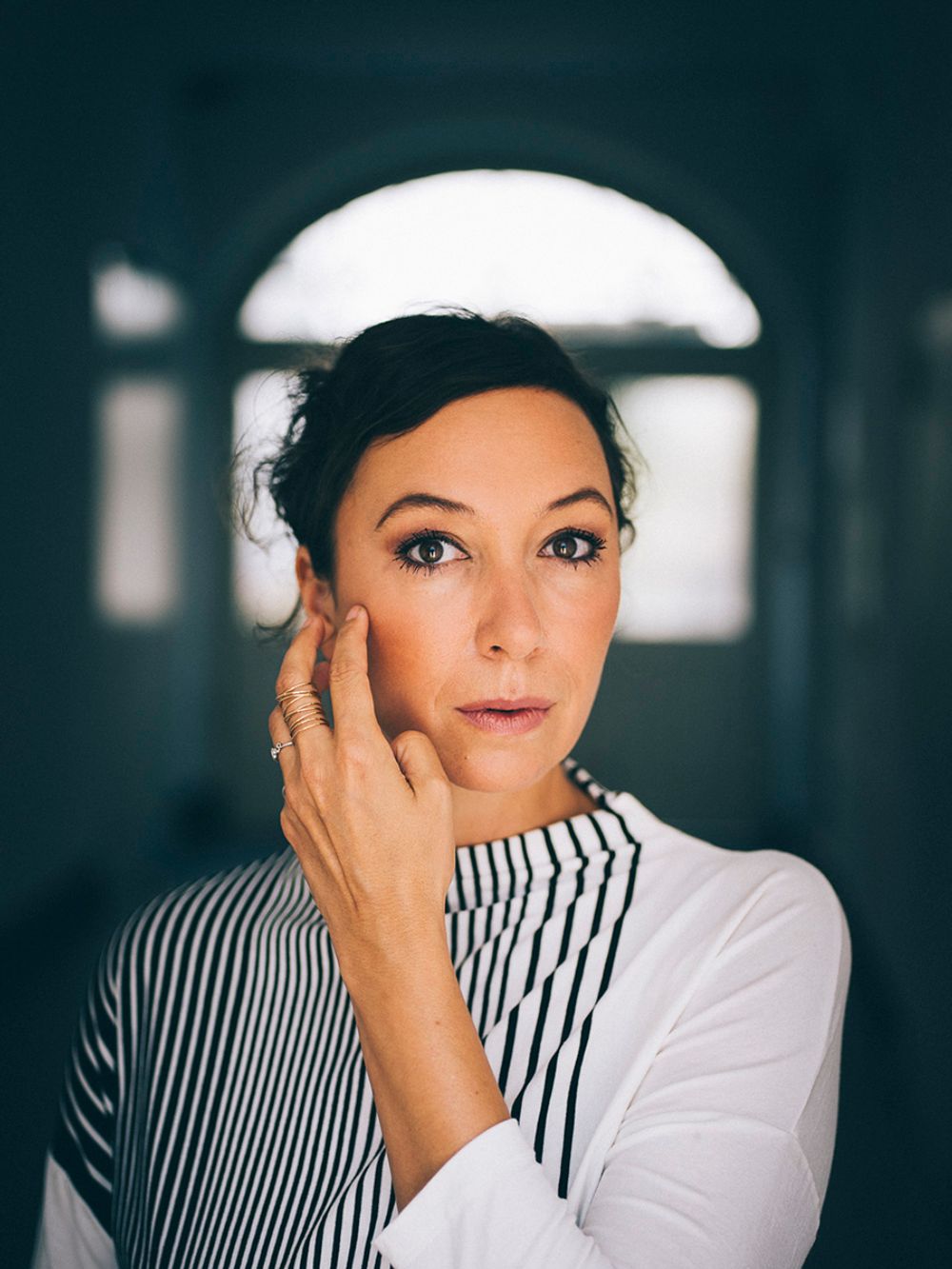 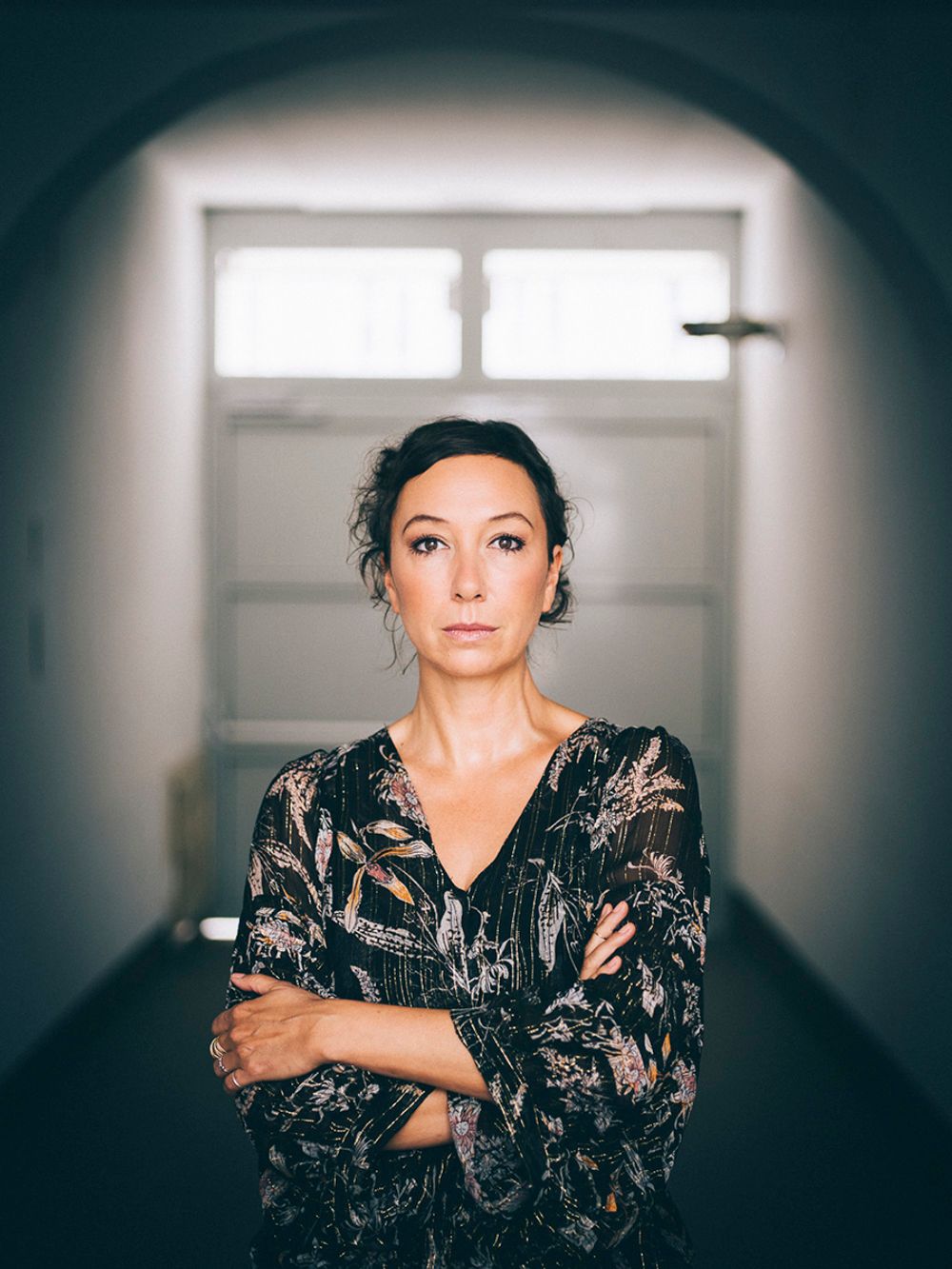 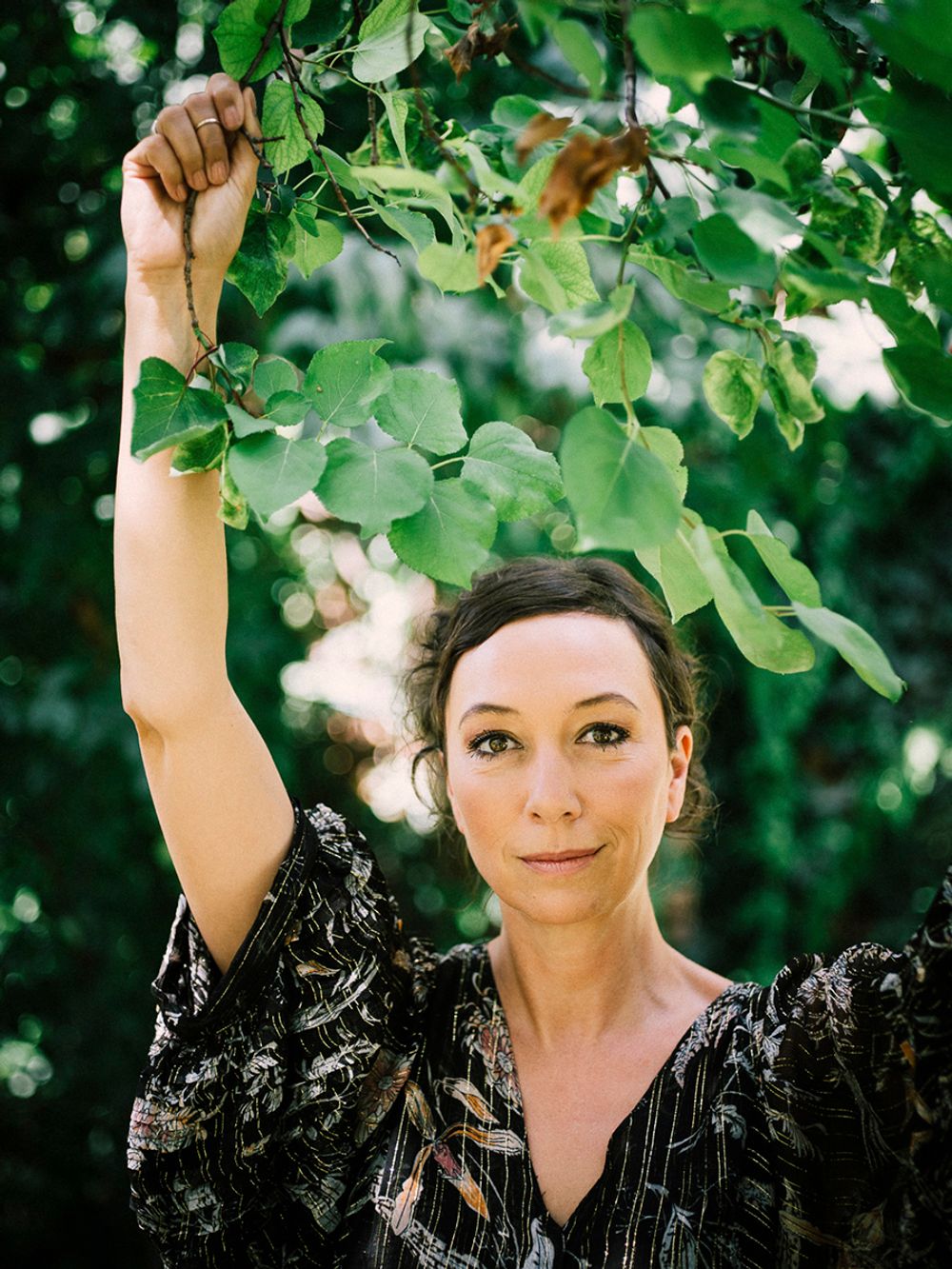 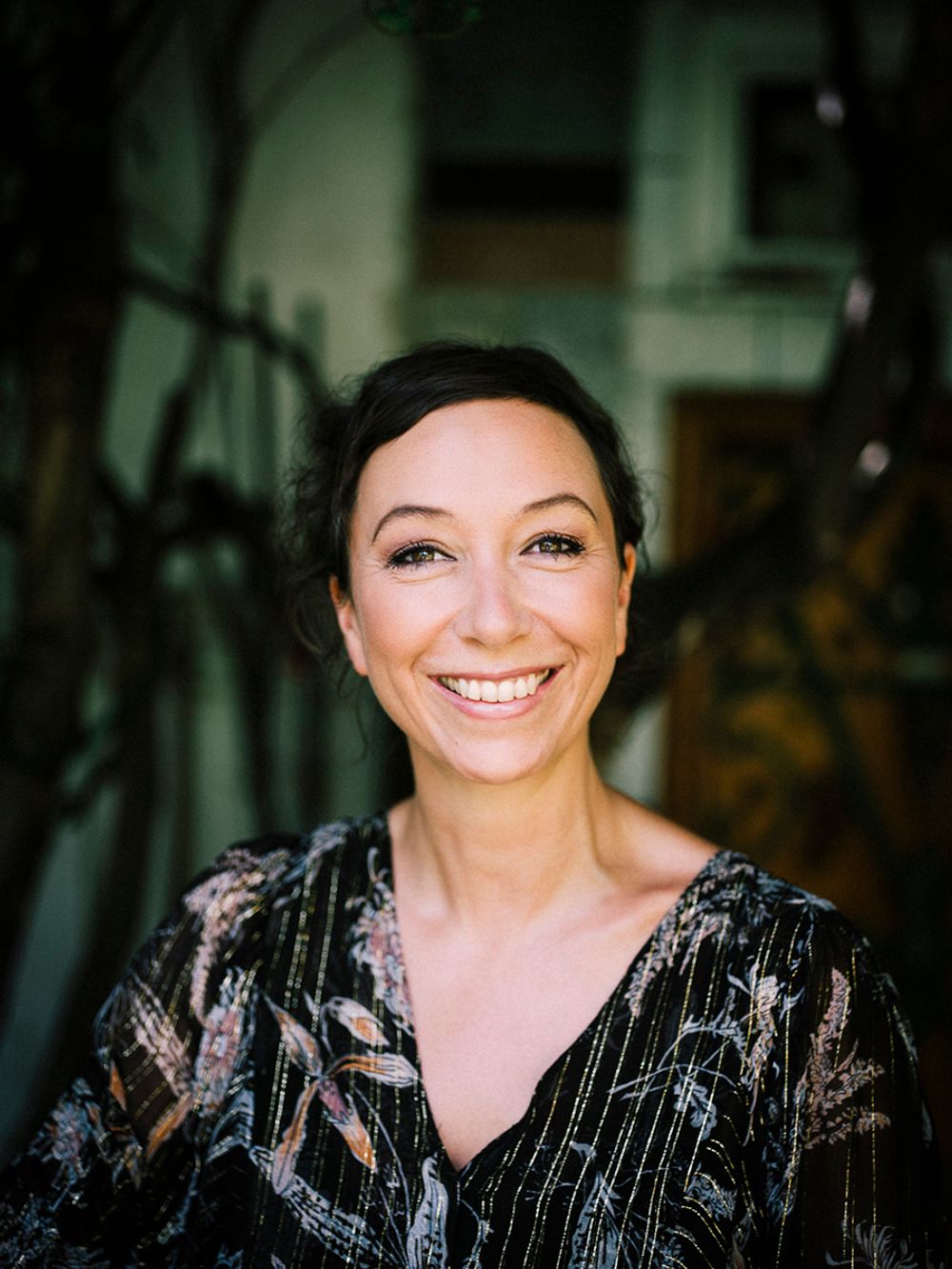 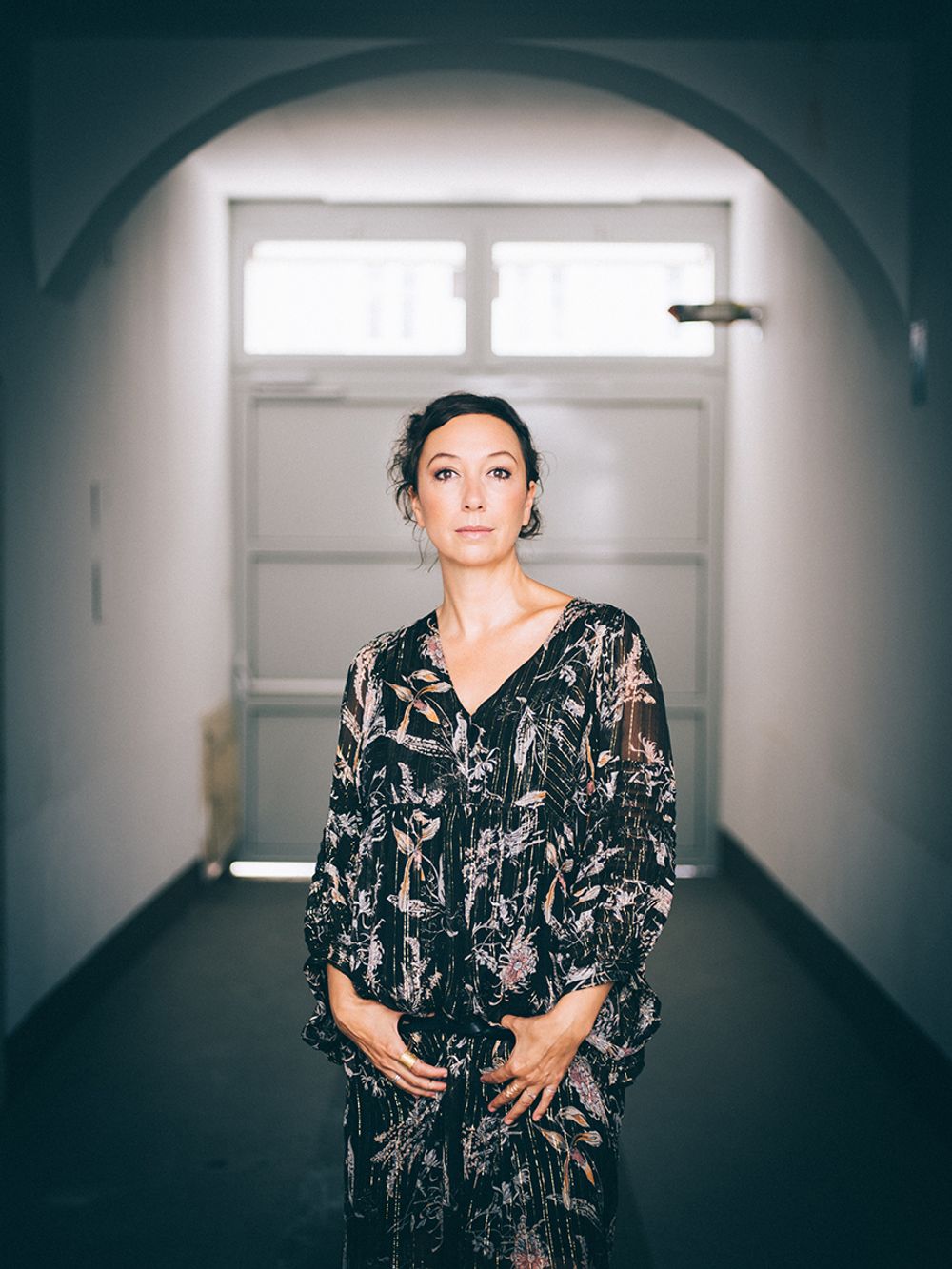