Ursula Strauss studied acting at the Vienna Volkstheater. Already during her training, she had roles at several theaters in Germany and Austria. She achieved her breakthrough, which brought her fame in the German-speaking world and attracted international attention, with the feature film 'Free Radicals' by Barbara Albert, and the Oscar nominated 'Revenge' by Götz Spielmann. She refines her performing consistently and across genres, and this has been rewarded and honored many times. Among others, Ursula Strauss was awarded five times with the Best Actress Award 'Romy', and three times with the Austrian Film Prize, the Diagonale; she was nominated for the German Acting Award, honored as the most popular actress of the Golden Rooster Festival in China and with the Fipa d'Or of the Festival International de Programmes Audiovisuels.

She became an audience favorite through her leading role in the television hit 'Fast Forward’. Her precise, effortless portrayals have made her a much sought-after actress. Directors who have left their mark on contemporary film and continue to shape it today, such as Barbara Albert, David Schalko, Elisabeth Scharang, Götz Spielmann, Lisa Bierwirth, Lars Becker, Nikolaus Leytner, Nils Willbrandt, Stefan Krohmer and Wolfgang Murnberger, engage her again and again for their demanding film and television productions such as 'Braggart', 'Le Prince', 'Maybe in Another Life', 'My Strange Friend', 'October, November', 'Old Money', 'Pregau' and 'The Quiet Afterward'.

The actress is keenly aware of the humanity, the vulnerability, the fragility of a person. Ursula Strauss' sensitivity for human behavior is reflected in the extraordinary interpretations of her roles. Her holistic and impartial approach, with which she brings the most diverse film characters to life, is the sign of an above average intuition for the essence of her characters and makes her one of the most sought-after actresses in German-speaking countries. Ursula Strauss was president of the Academy of Austrian Film for seven years.

Ursula Strauss works as an actress in the German-speaking world and lives in Vienna. More information on the artistic work of Ursula Strauss can be found here https://die-agenten.de. 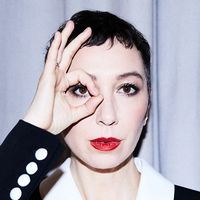 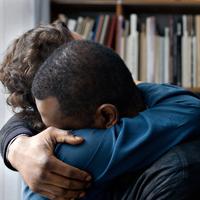 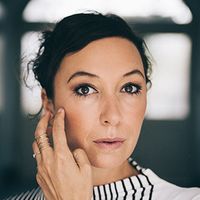 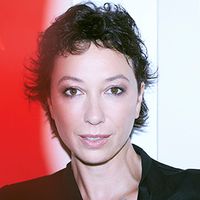