Since the beginning of his career, Götz Schubert has fascinated audiences and the press with his dramatic range and keen intuition for the roles that he plays. With a deep feeling for the idiosyncrasies of the characters, he always finds a way to embody the fragility and humanity of the figures and lend them immediacy and authenticity.

Theater directors such as Alexander Lang, Amélie Niermeyer, Herbert Fritsch, Jürgen Gosch, Karin Beier, Peter Stein, Philipp Stölzl and Thomas Langhoff recognized his differentiated, masculine and sensitive portrayal of characters, which gave them a credible life of their own, andcast the actor again and again for their impressive productions. In film, he has won over audiences and the press in collaborations with Ben Verbong, Christian Schwochow, Edward Berger, Francis Meletzky, Isabell Kleefeld, Matti Geschonneck, Robert Schwentke, Till Franzen oder Lars Kraume, which has resulted in many award-winning films over the years, such as 'Das schweigende Klassenzimmer' (The Silent Classroom), 'Der Staat gegen Fritz Bauer' (The People vs. Fritz Bauer) or 'Gott nach Ferdinand von Schirach' (God After Ferdinand von Schirach).

He performs on the great German-language stages of the Berliner Ensemble, Deutsches Theater Berlin, Maxim Gorki Theater, Residenztheater München, Schauspielhaus Hamburg and, since the early days of his career, can be seen in numerous sophisticated film and television productions, including 'Der Turm' (The Tower), 'Meine Tochter Anne Frank' (My Daughter Anne Frank), 'Tage die bleiben' (Days That Remain) and 'Unsere Mütter, unsere Väter' (Our Mothers, Our Fathers) as well as in serial popular hits like 'Die verlorene Tochter' (The Lost Daughter), 'KDD' and 'Wolfsland' (Wolves Country). For his outstanding dramatic achievements, he has been awarded Actor of the Year by Theater Heute, honored several times with the German Television Prize and the Grimme-Prize, and awarded the Bambi Audience Award for his acting performance. Götz Schubert is the ambassador of the German Palliative and Hospice Foundation www.dhp-stiftung.de.

Götz Schubert works as an actor in the German-speaking world and lives near Berlin. More on the artistic activities of Götz Schubert can be found at www.die-agenten.de. 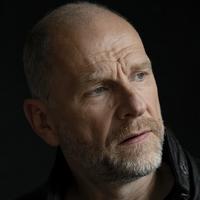 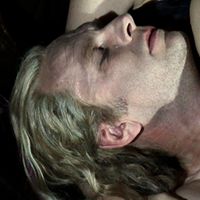 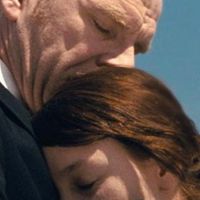 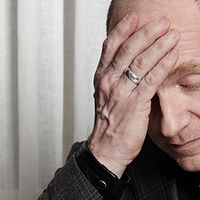 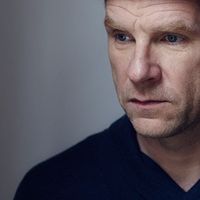 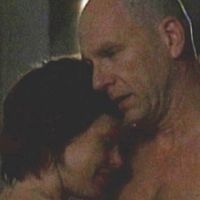