Götz Schubert was born into a family of art enthusiasts in Pirna, as the son of a graphic artist and lithographer. From a very early age, the parents encouraged the creative expression of both the actor and his brother, Veit Schubert, and took them along to art exhibitions and theater performances. Impressed by the ensemble of the Dresden State Theater at the time, the two boys wrote and performed their own poems and songs, while also accompanying themselves at the piano. Their father, a cineaste and amateur filmmaker, realized the talent of his sons and supported it. He encouraged the young men to collaborate in making short films and wrote roles specifically for the boys. In these early projects with his family, Götz Schubert discovered his attraction to and joy in acting. Still cautious, he at first made an attempt to study stage design before applying to the Ernst Busch School of Dramatic Arts from which he successfully graduated.

His professors at the academy, Ulrich Engelmann and Carl Hermann Risse, recognized and nurtured the irrepressible joy in acting and dramatic range of the actor from very early on. During the time of his studies at the academy, Götz Schubert was discovered by the film and television industry, which engaged him for numerous productions.The dramatic facility with which Götz Schubert confidently moves between the positions of comedy and tragedy attracted the attention of theater directors such as Alexander Lang, Amélie Niermeyer, Herbert Fritsch, Jürgen Gosch, Karin Beier, Peter Stein, Philipp Stölzl and Thomas Langhoff, with whom he has continued to work since the beginning of his career. Engagements at the Deutsches Theater and the Maxim Gorki Theater in Berlin followed, which the actor used to further refine his talents in roles such as 'Agamemnon', 'Alceste', 'Goldberg', 'Iago', 'Posa' and 'Tasso', as well as in his widely praised one man show 'Helden wie wir' (Heroes Like Us).

Audiences and the press celebrate him in particular for this wide dramatic range in film and theater. The newspaper Frankfurter Allgemeine writes: 'He’s been called an 'acting jack of all trades'. Other critics describe him as a 'brilliant solo actor' - Götz Schubert is undoubtedly an actor in a class of his own.' His confident, virile presence and his subtle, refined humor have especially made him a much sought-after actor for directors such as Ben Verbong, Christian Schwochow, Edward Berger, Francis Meletzky, Isabell Kleefeld, Lars Kraume, Matti Geschonneck, Robert Schwentke or Till Franzen who value his multifaceted forms of expression and bring these into play in their films. 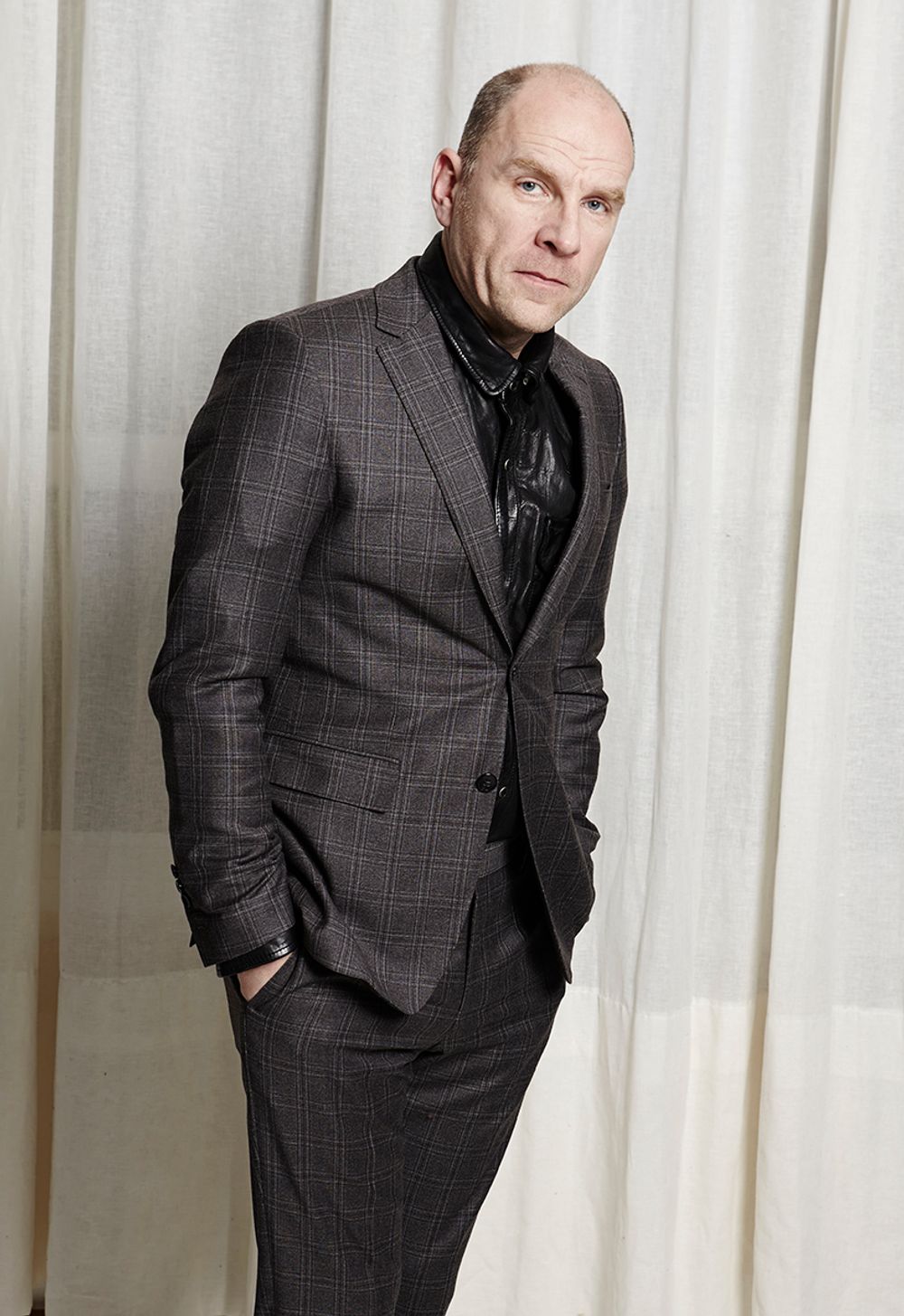 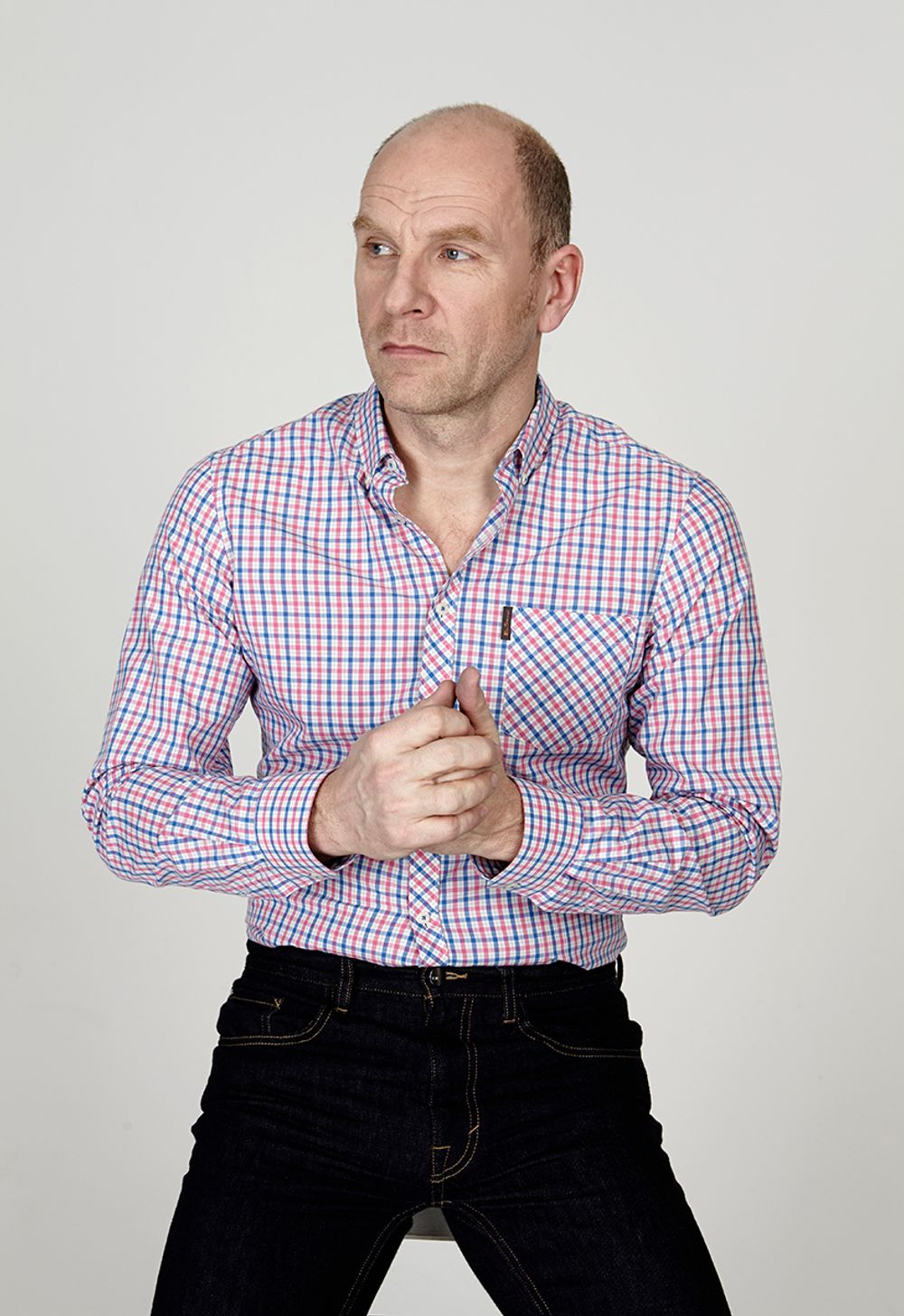 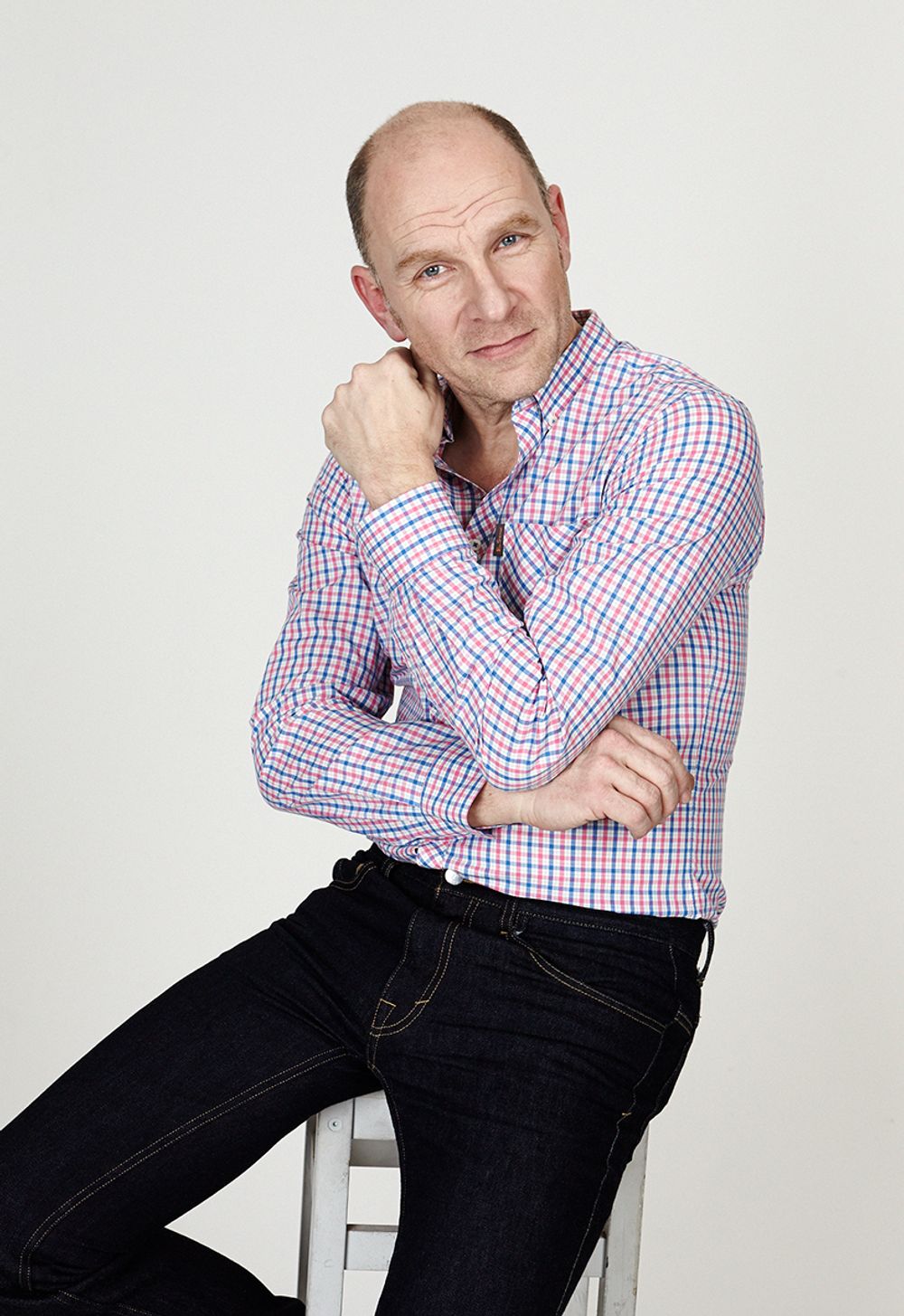 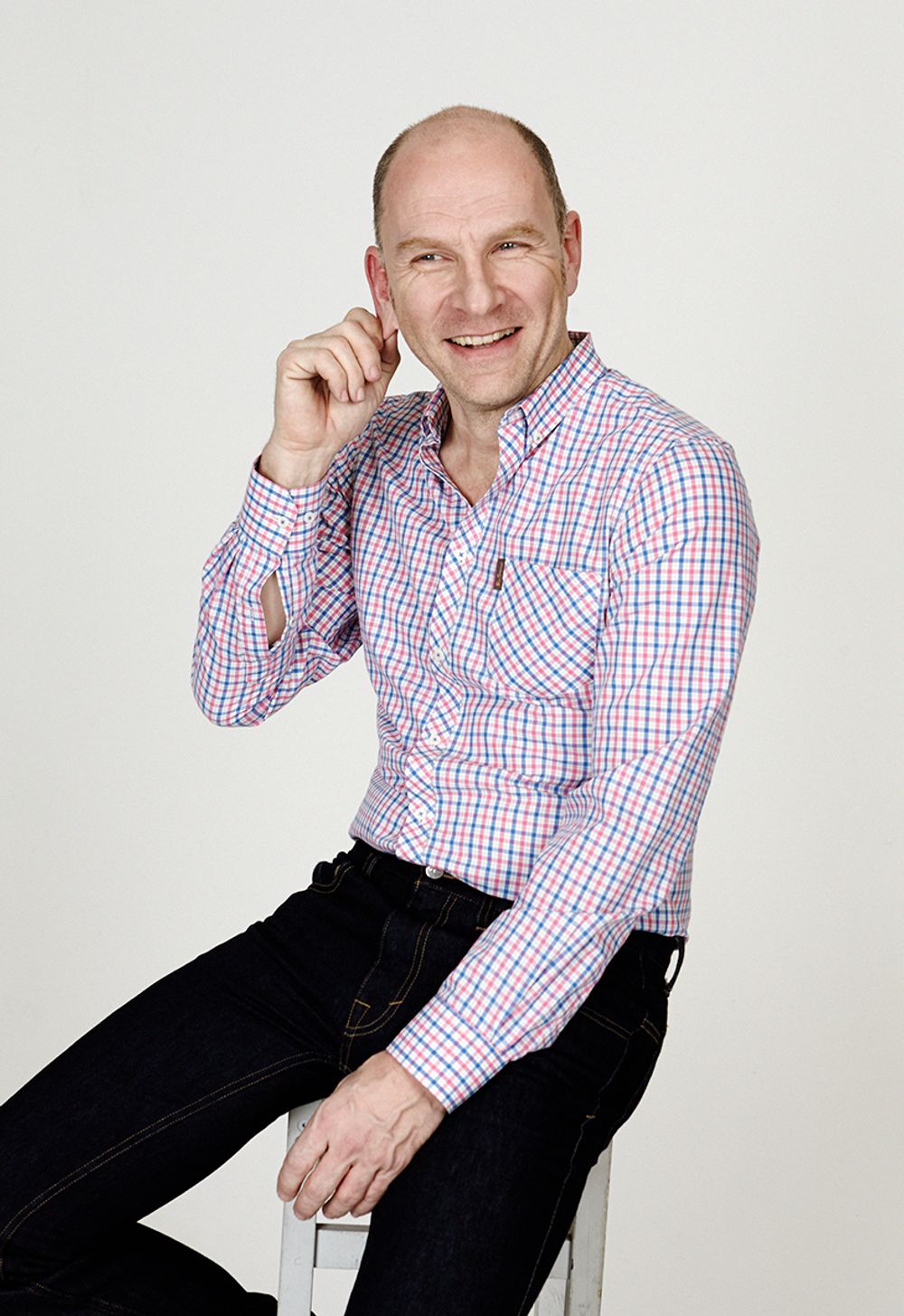 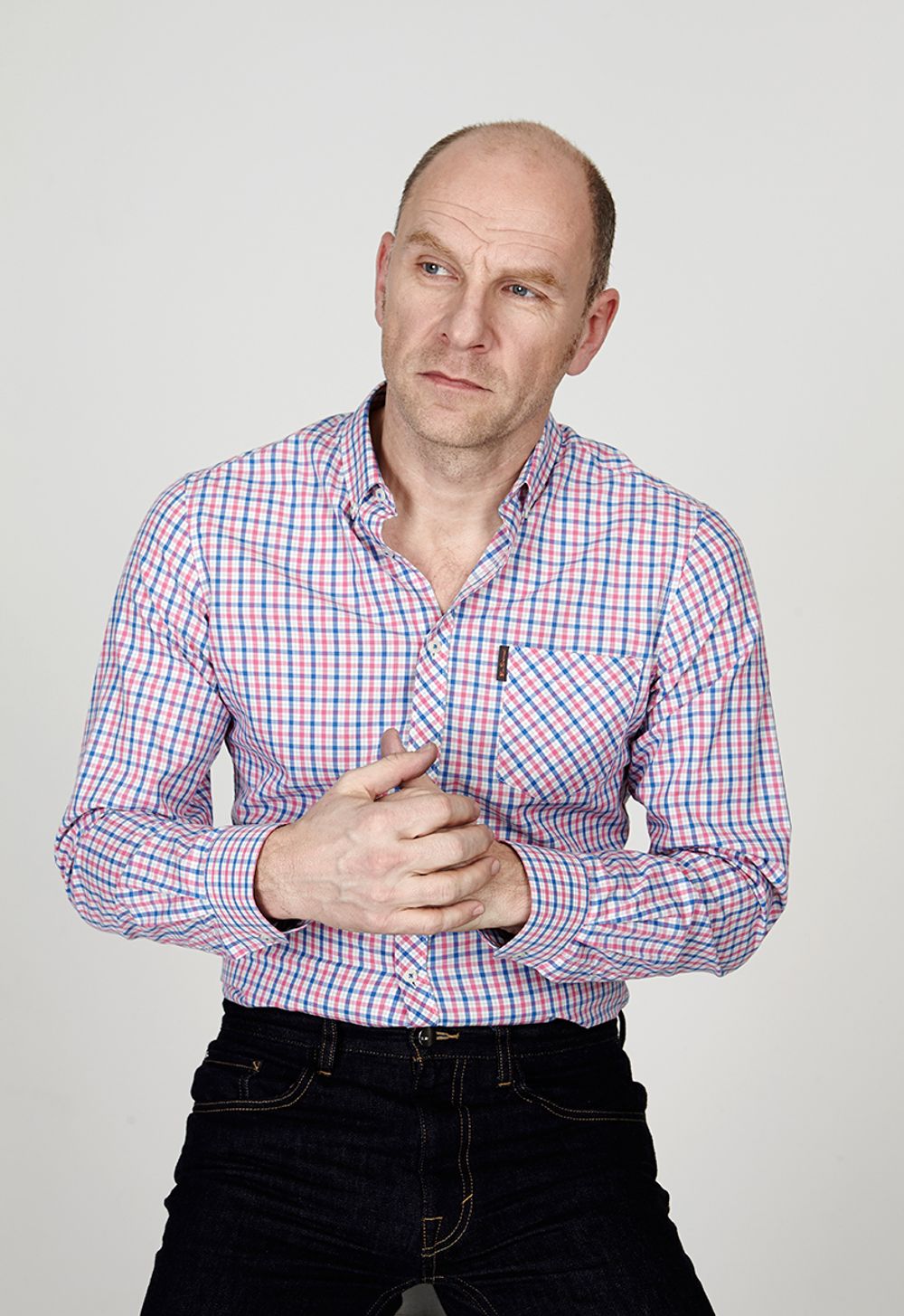 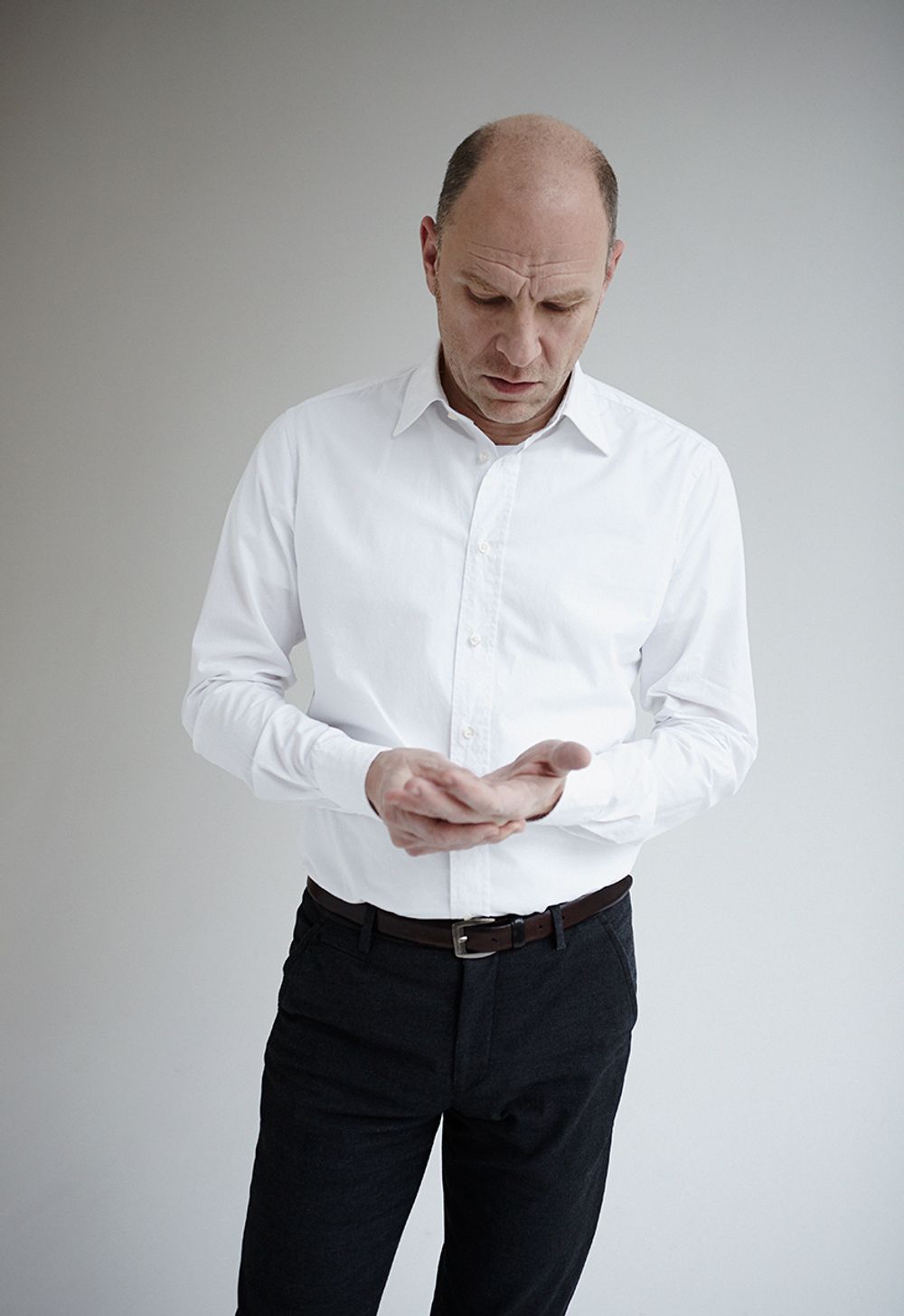 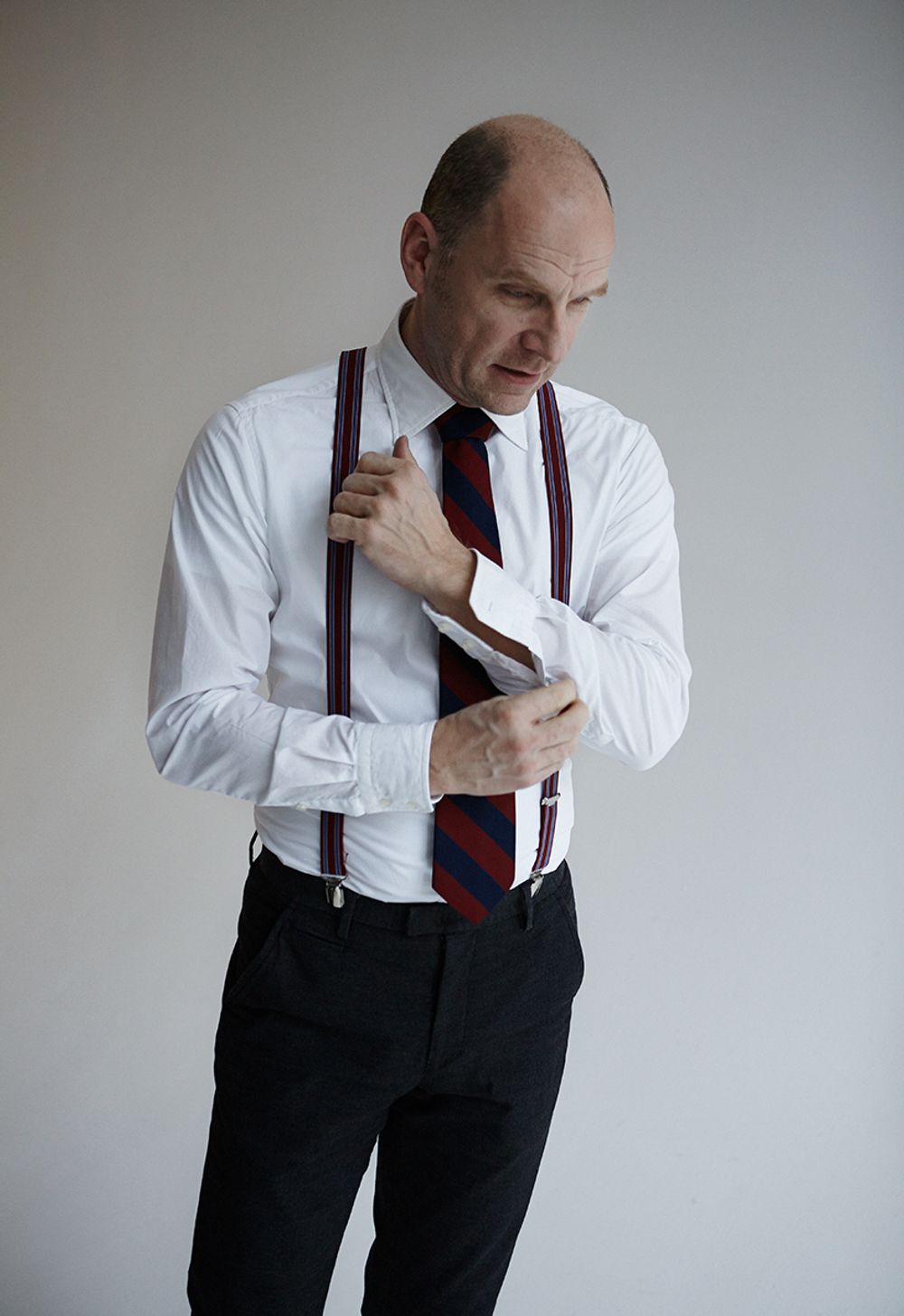 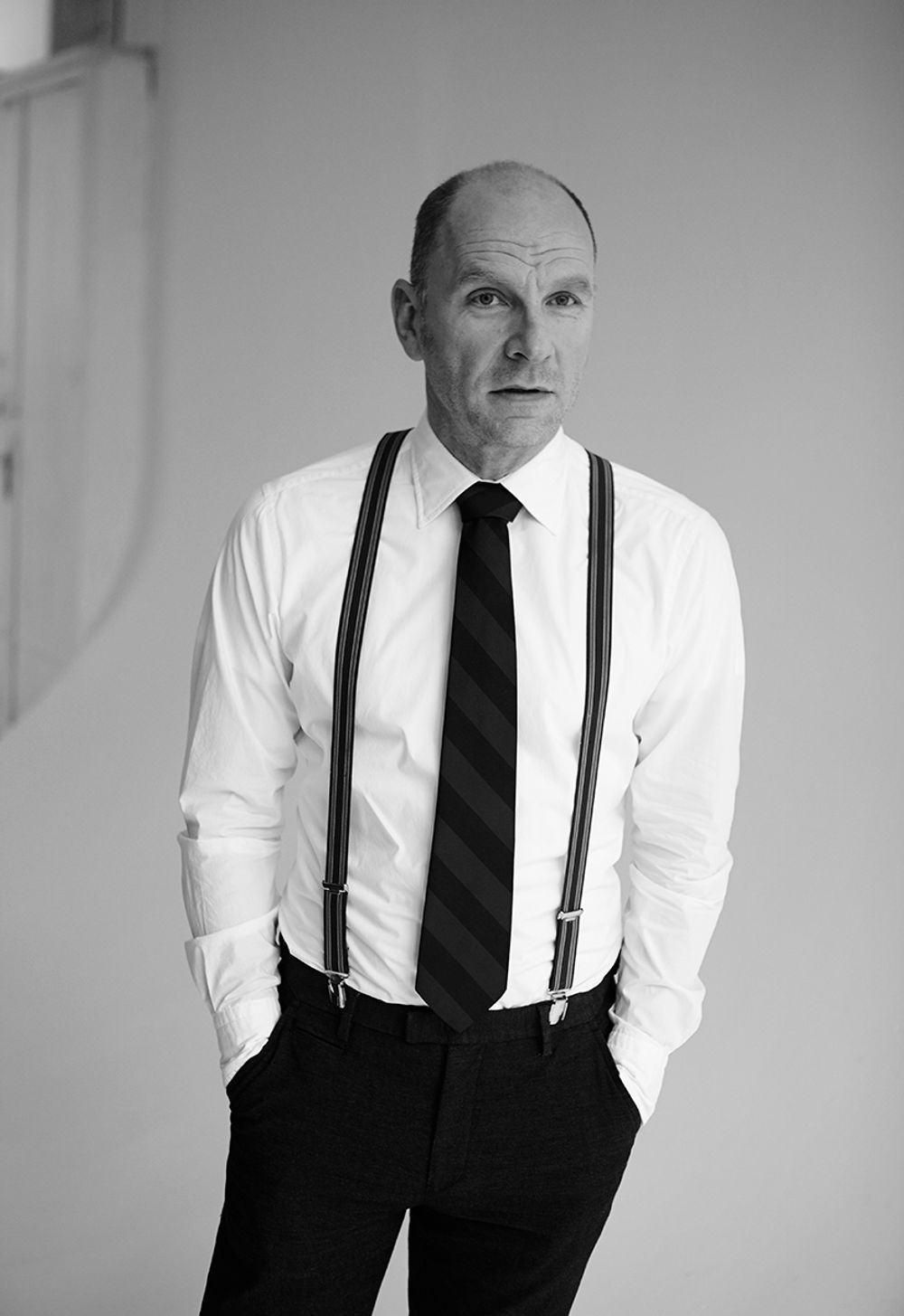 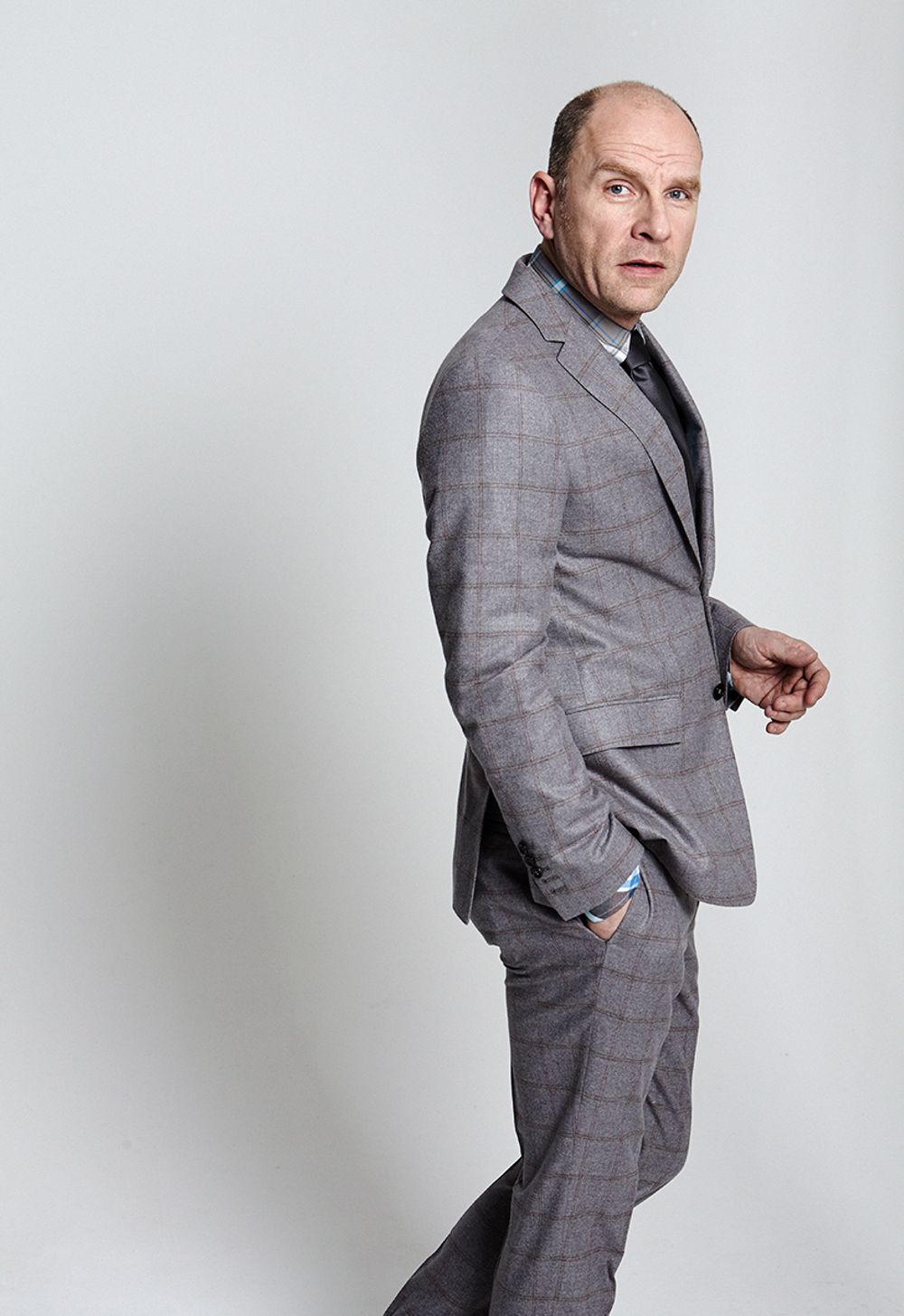 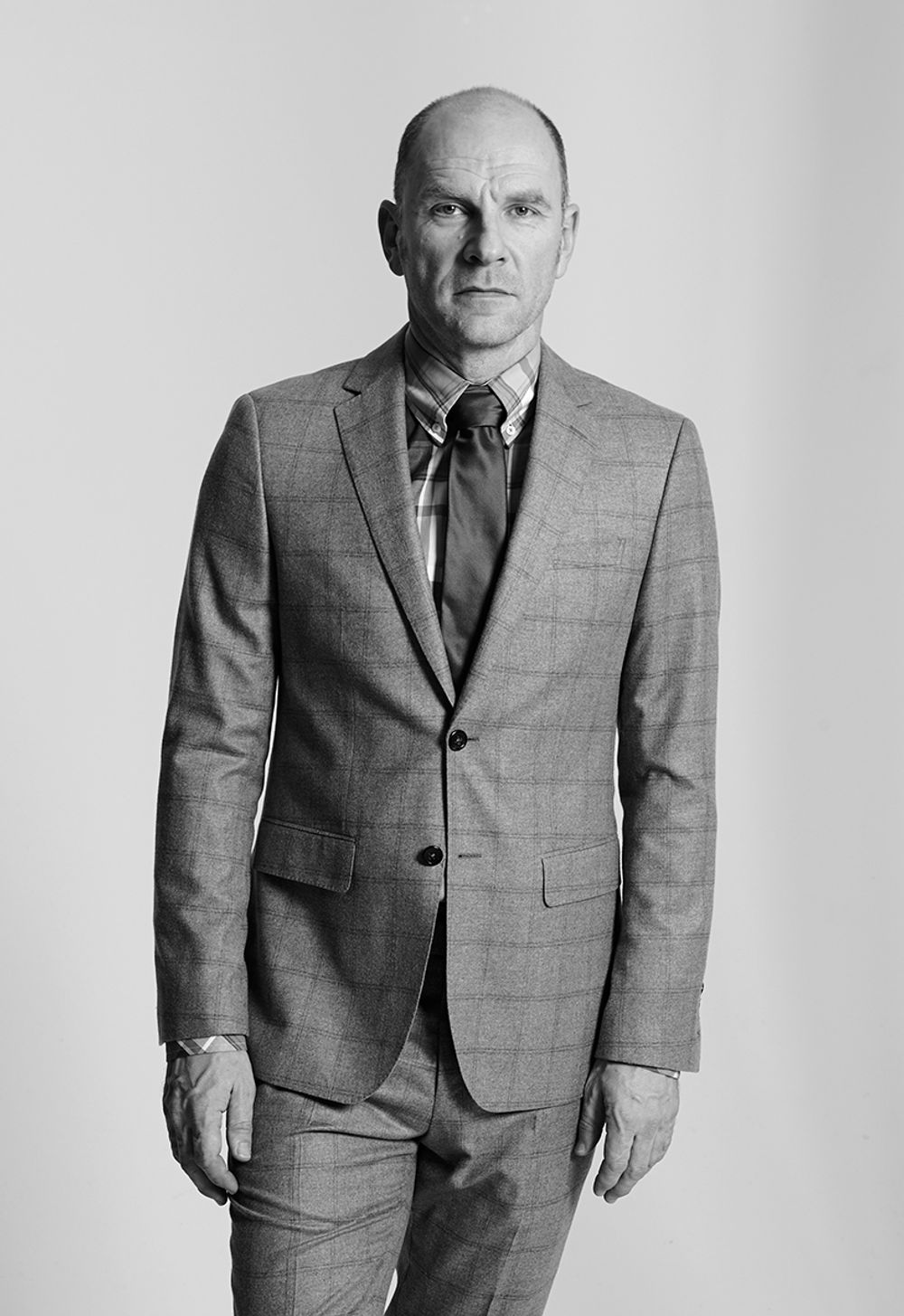 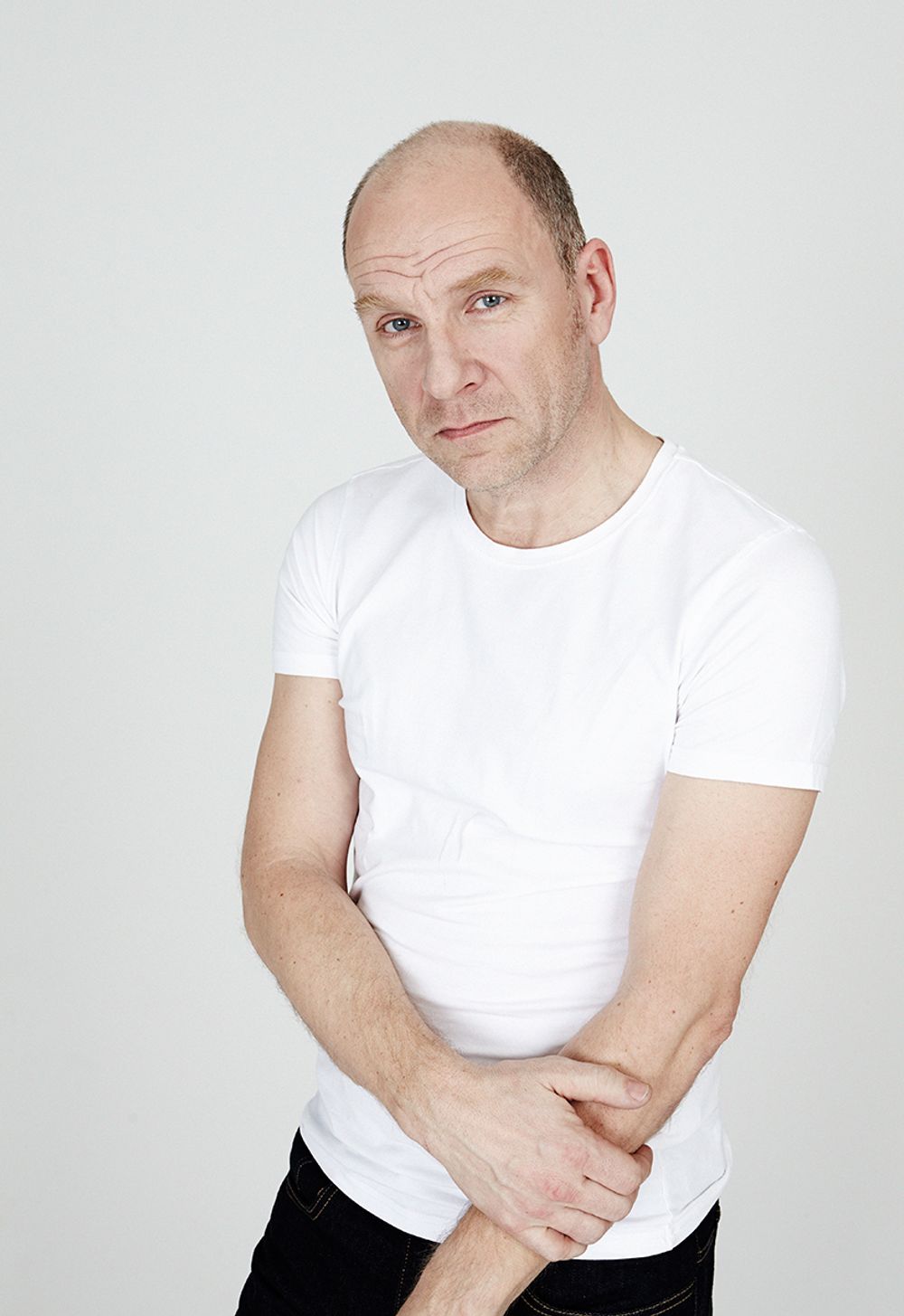 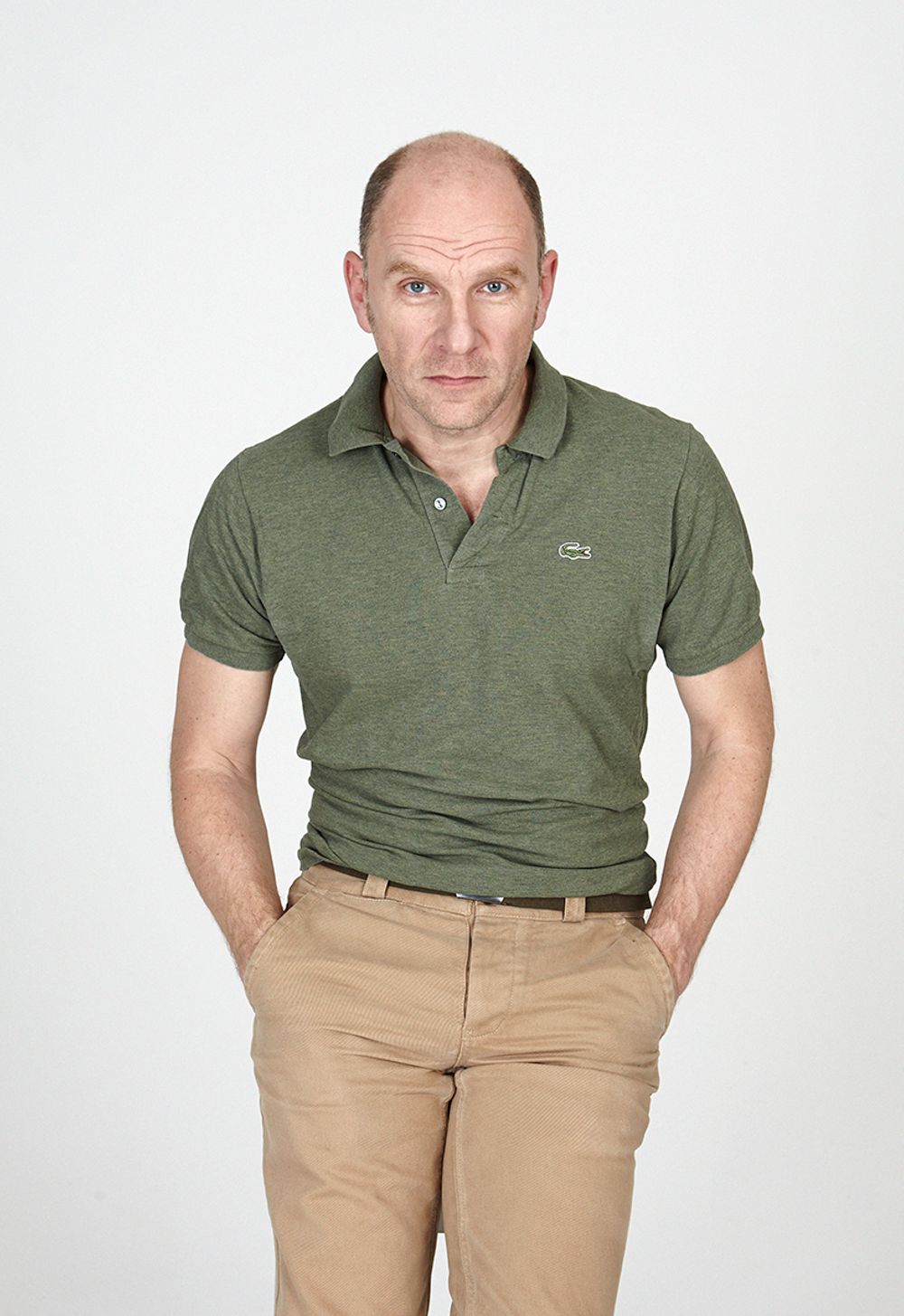 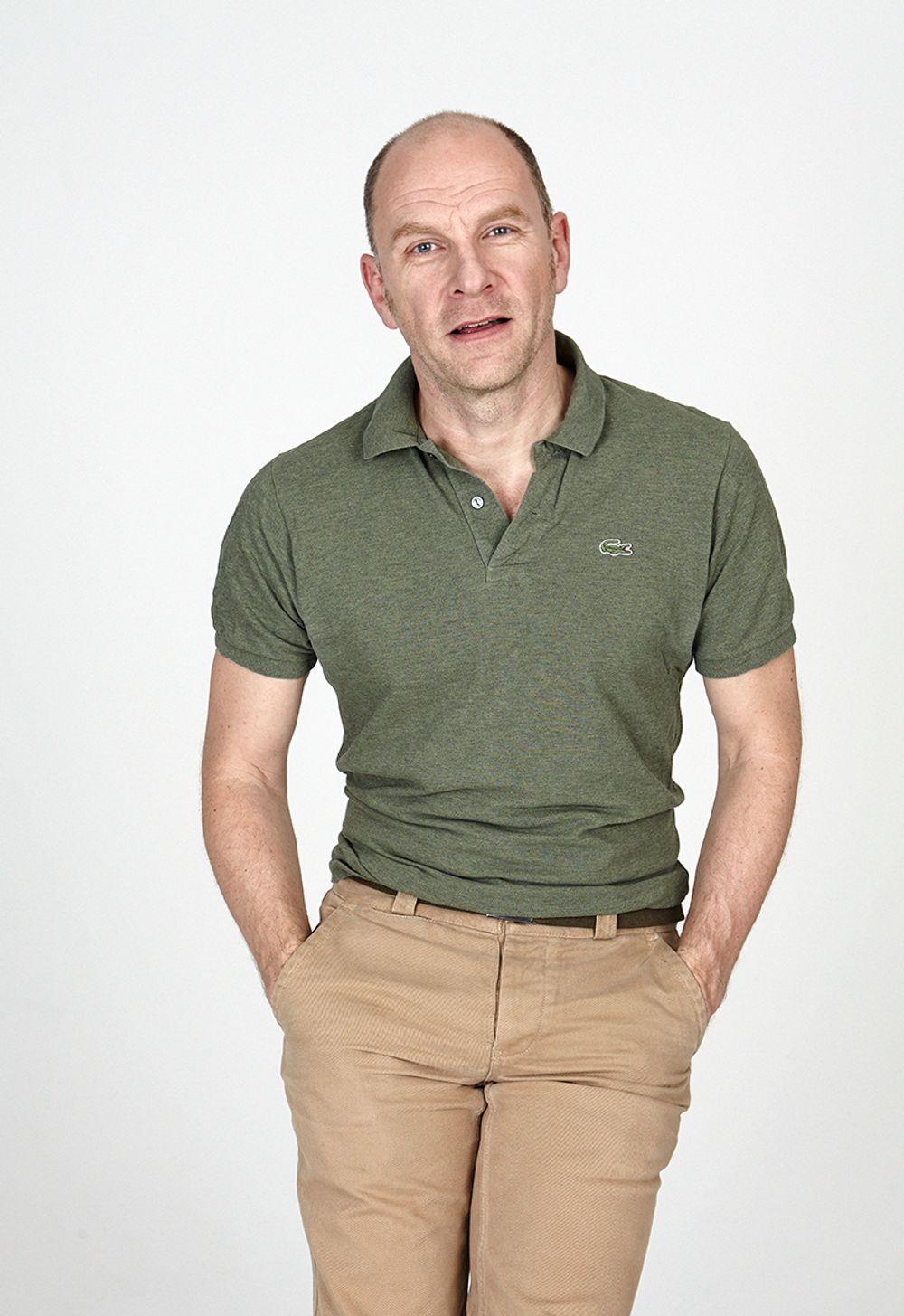 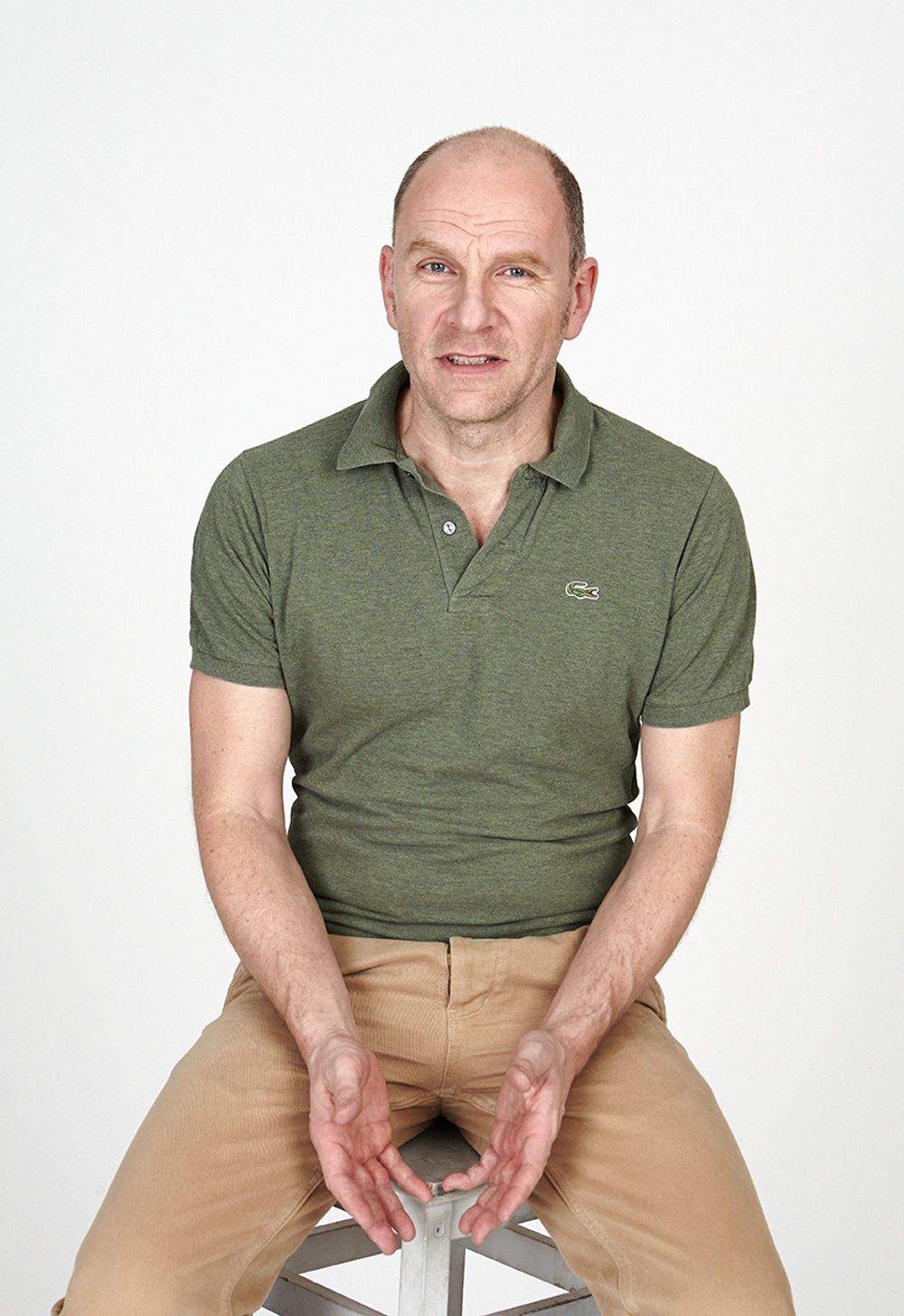 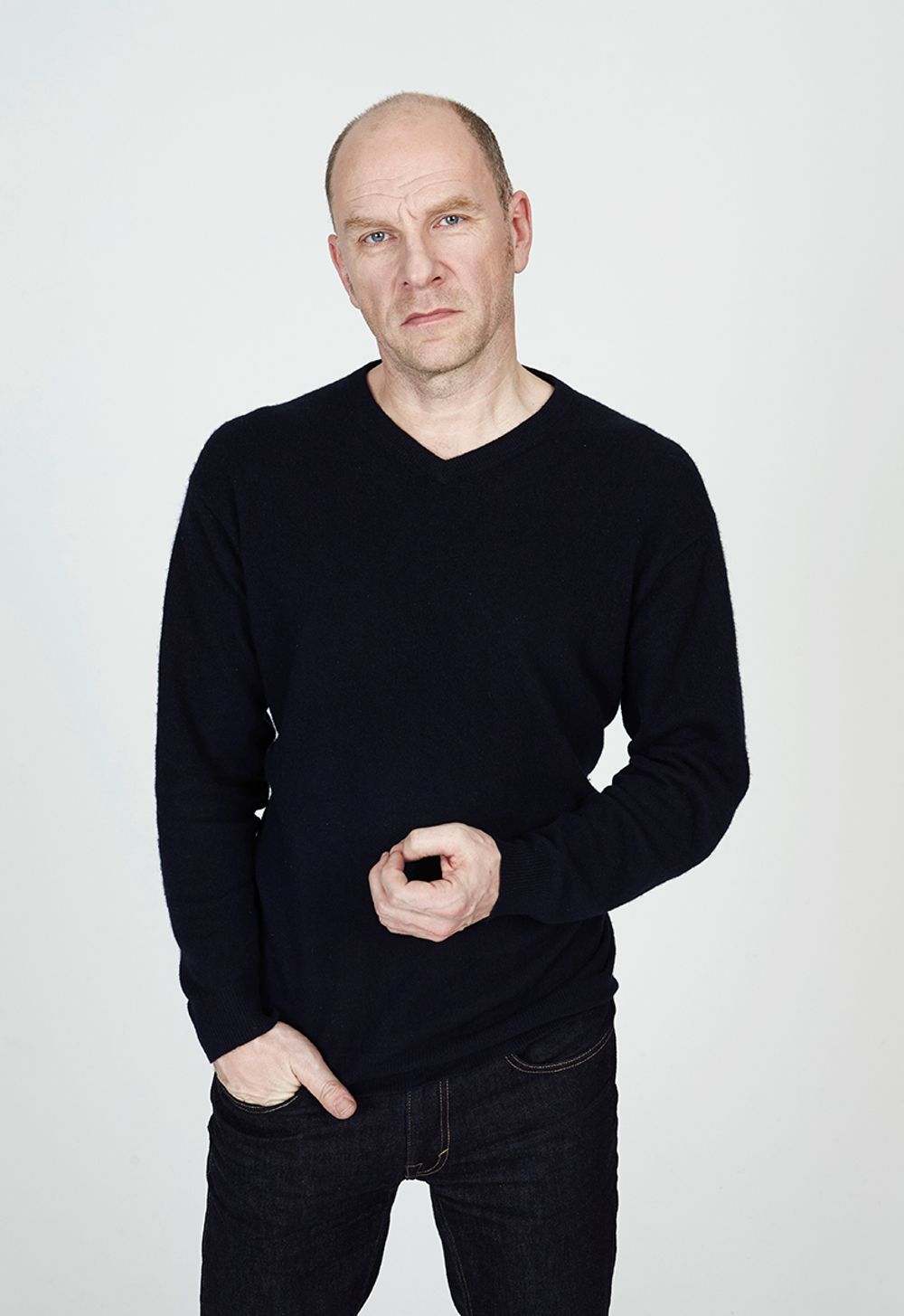 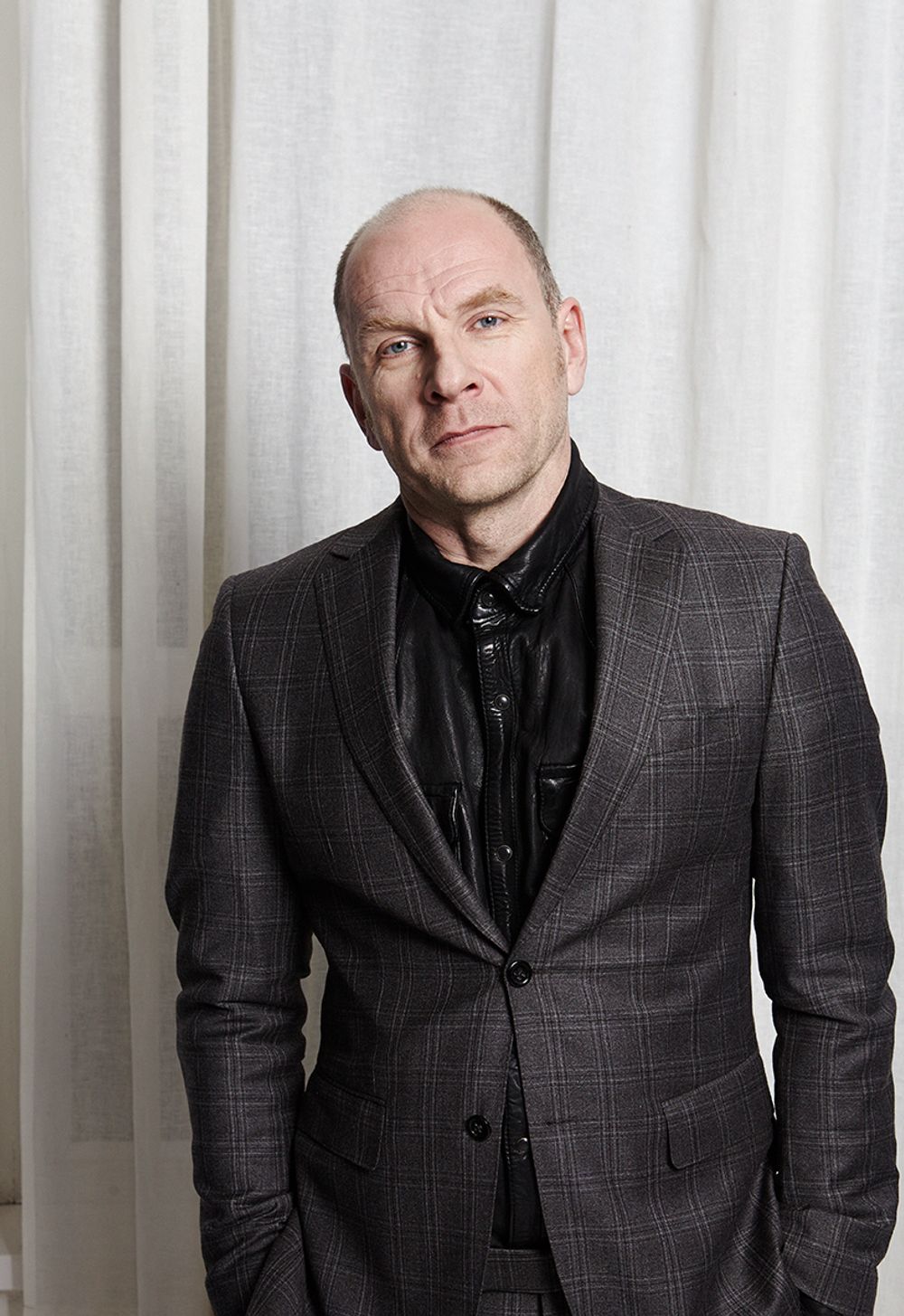 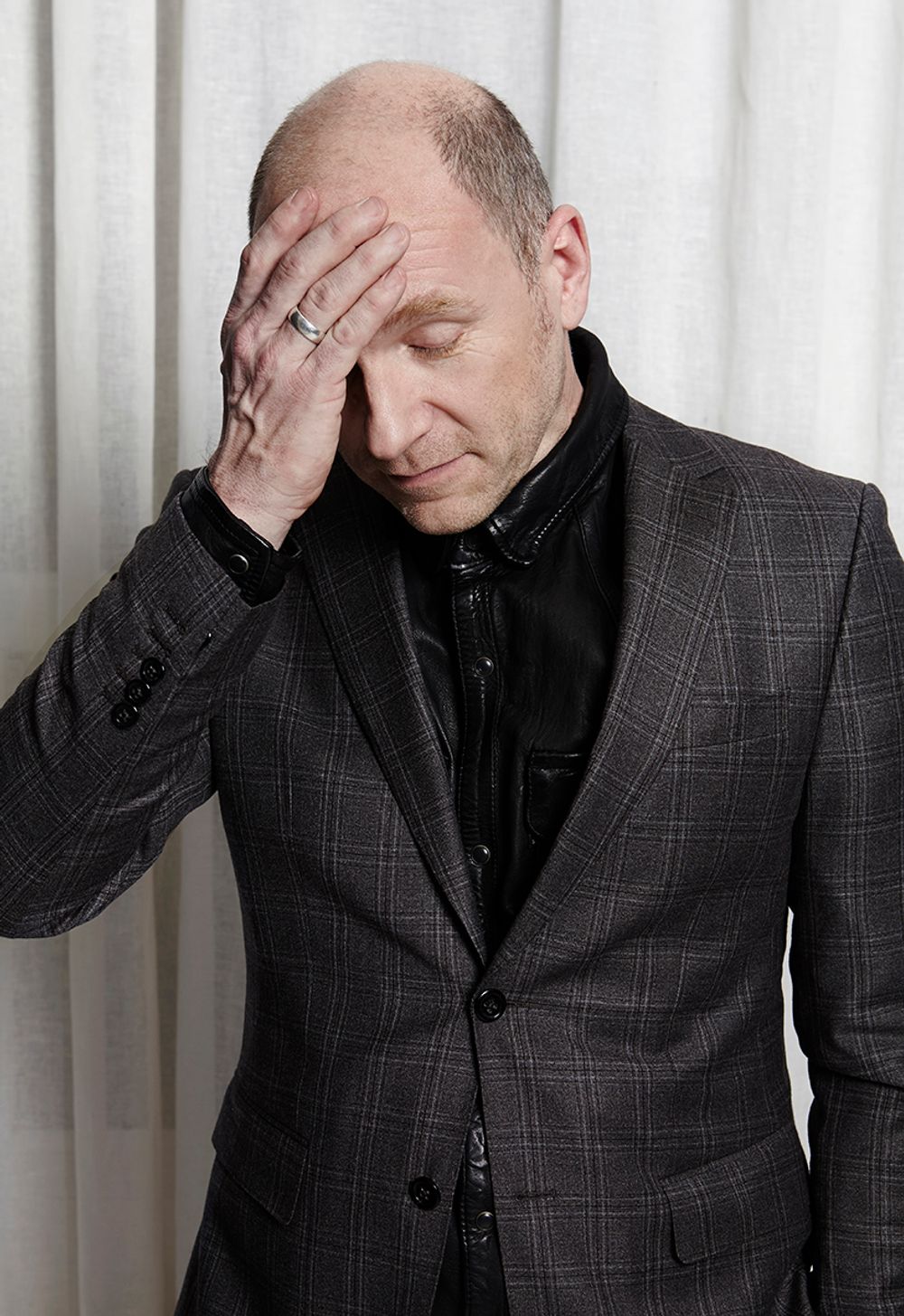 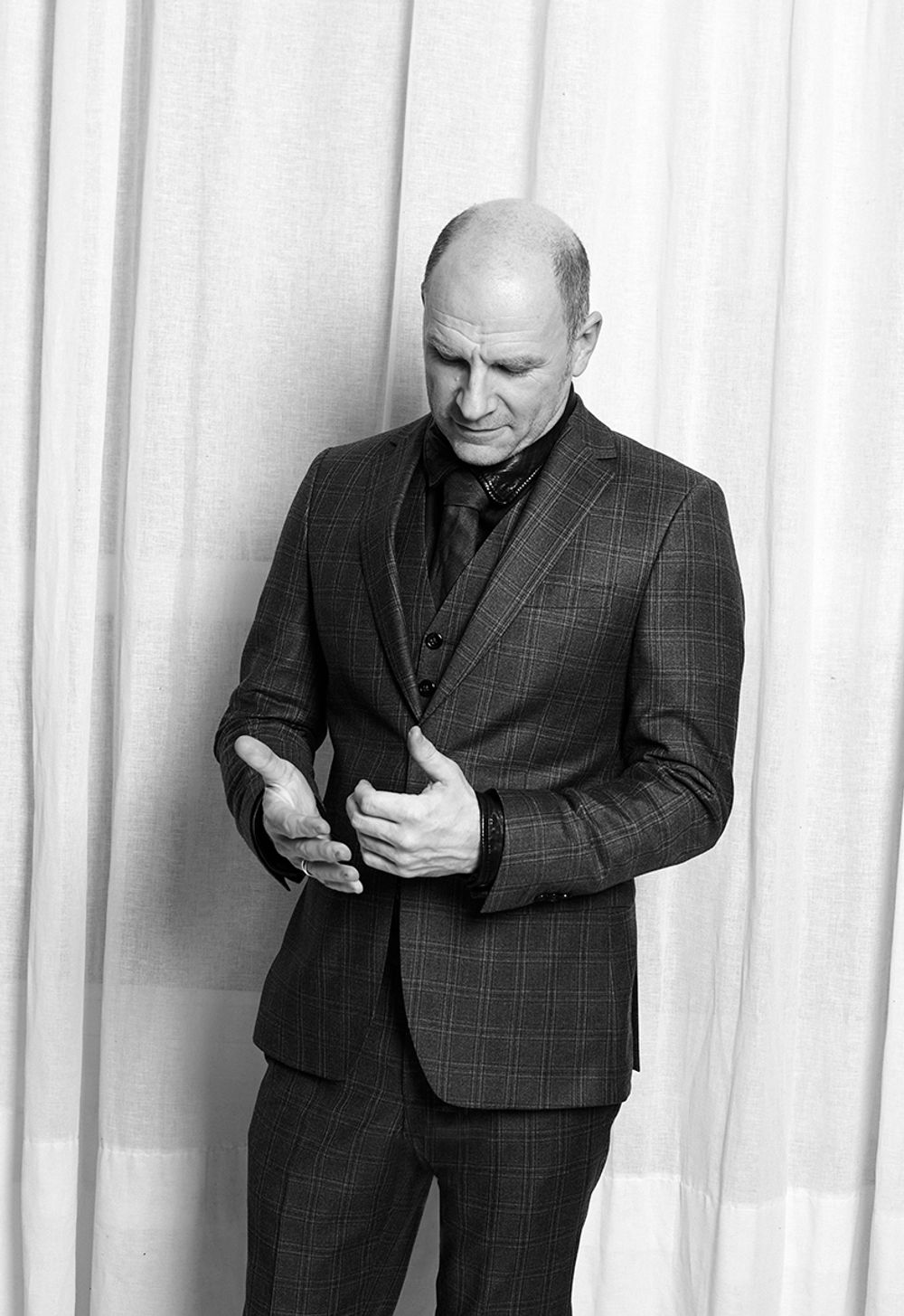