At a very early age, Henning Flüsloh became involved in his school's theater club and performed in several plays with an independent theater group in Wuppertal. Immediately afterward, the actor completed the prestigious Theater Year at the Burgtheater in Vienna and was subsequently accepted at the renowned Ernst Busch School of the Dramatic Arts in Berlin. After appearances at the Volksbühne Berlin and the Vienna Burgtheater, he was engaged at the Schauspielhaus Düsseldorf. Directors who have had a significant influence on contemporary German-language theater such as Armin Petras, Bernadette Sonnenbichler, Christina Tscharyiski, Evgeny Titov, Kay Voges, Laura Linnenbaum, Robert Lehninger and Sebastian Baumgarten, value Henning Flüsloh's physical and intelligent acting.

Henning Flüsloh's constant willingness to bring his characters to life with a deeply human translucency makes him an exciting protagonist of the theater. He sees himself as a storyteller who constantly tries to give his characters a credible reference to the present. Continually striving to explore the worlds of thought and action of his protagonists as much as possible, he always endeavors to expand the boundaries of conventions.

With his extraordinary ability to reach the physical limits of his characters as well as of his own self, Henning Flüsloh is able to activate a wide array of dramatic possibilities to oscillateon the truthfulness of being human. Directors look to this special ability of the actor to alternate iridescently along with the human motives of his characters. In so doing, he always succeeds in showing his characters and their motivations until they stand in the theater as complete human beings. The Rheinische Post writes: 'Henning Flüsloh knows what to do. He carefully removes the burdens of his character’s soul, layer by layer, until, unexpectedly, a human being stands in the room.' 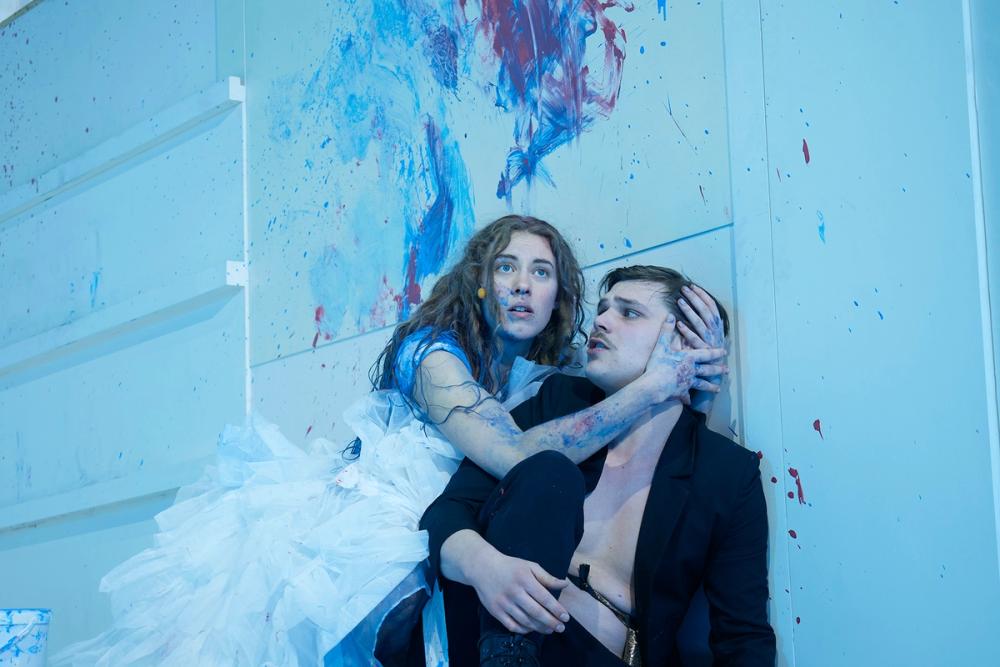 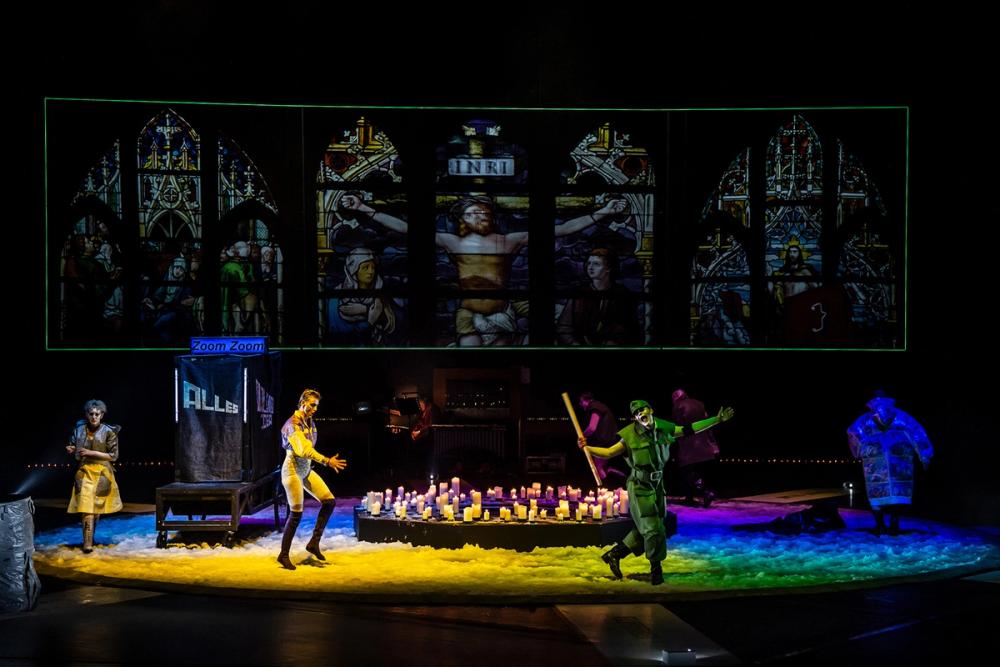 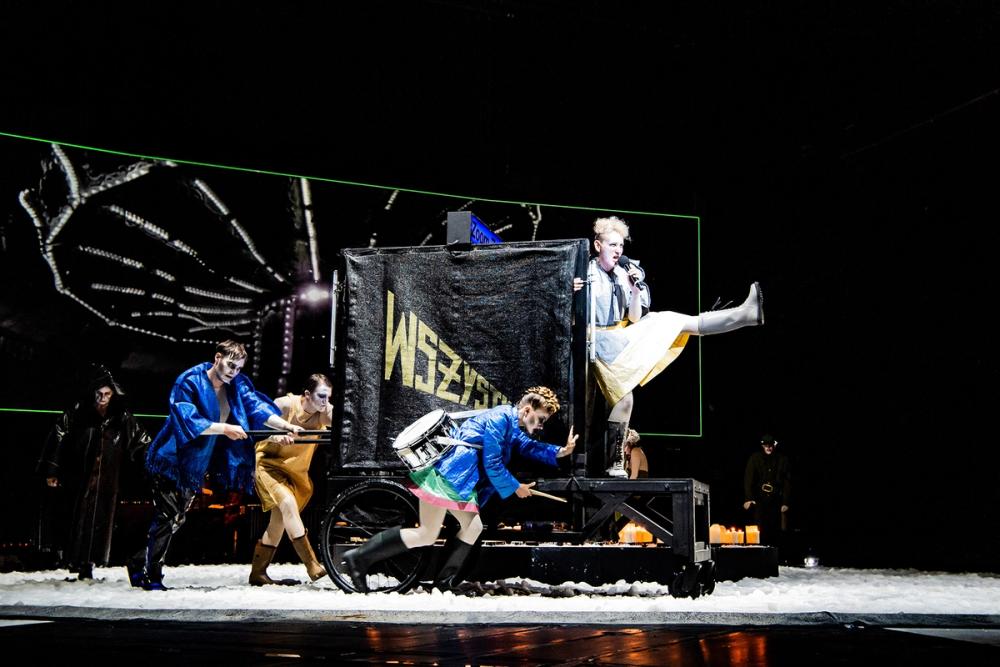 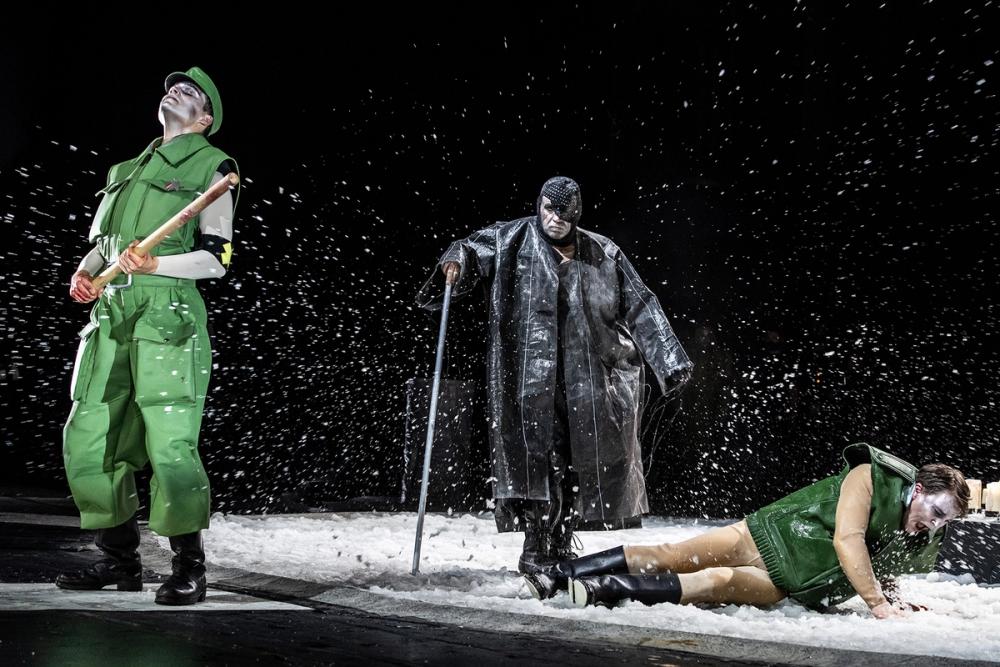 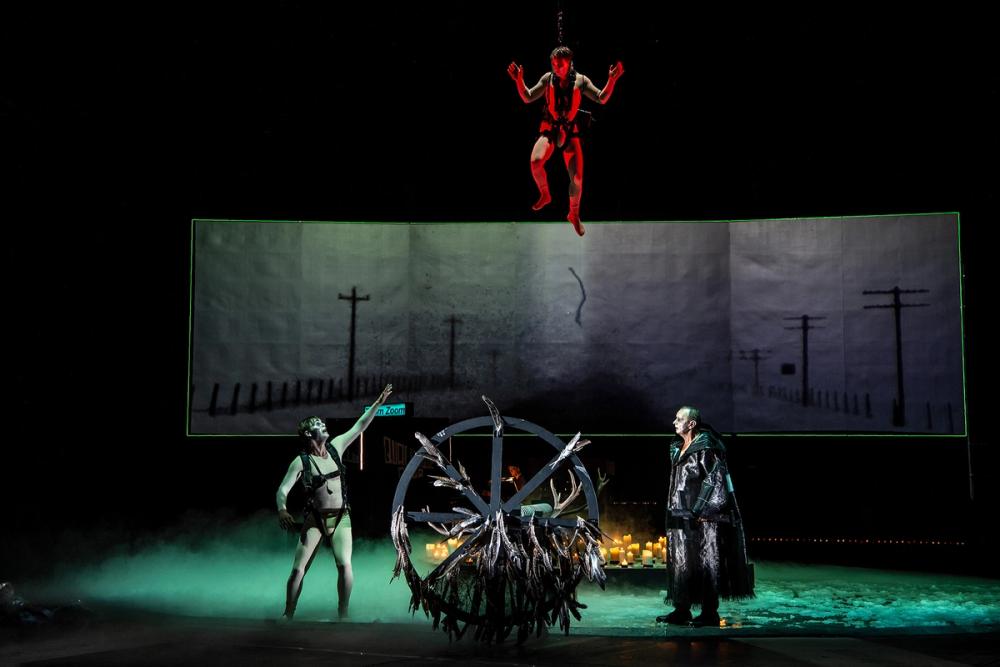 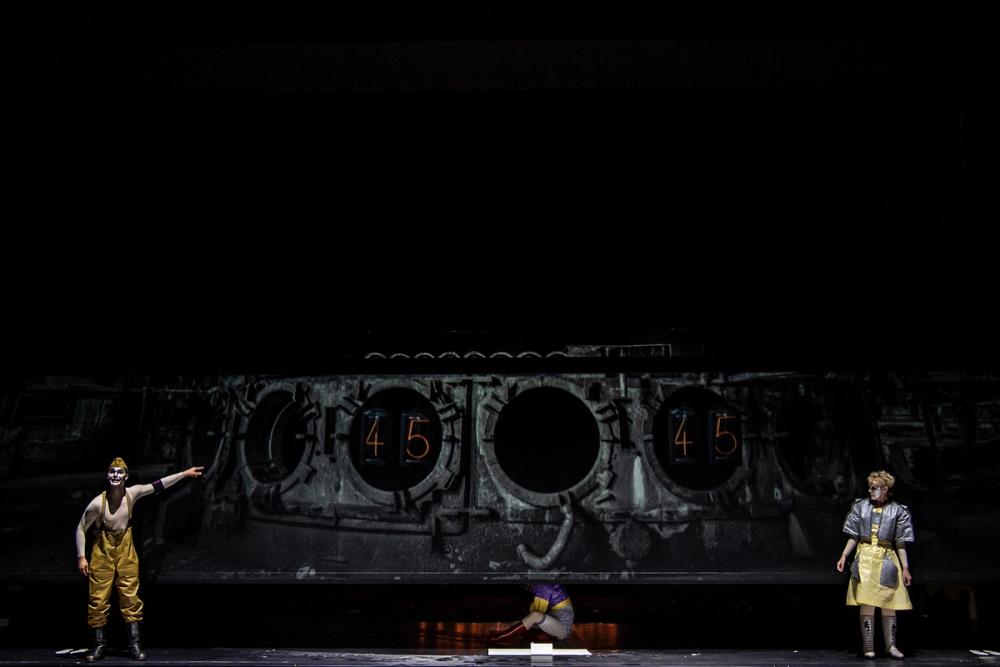 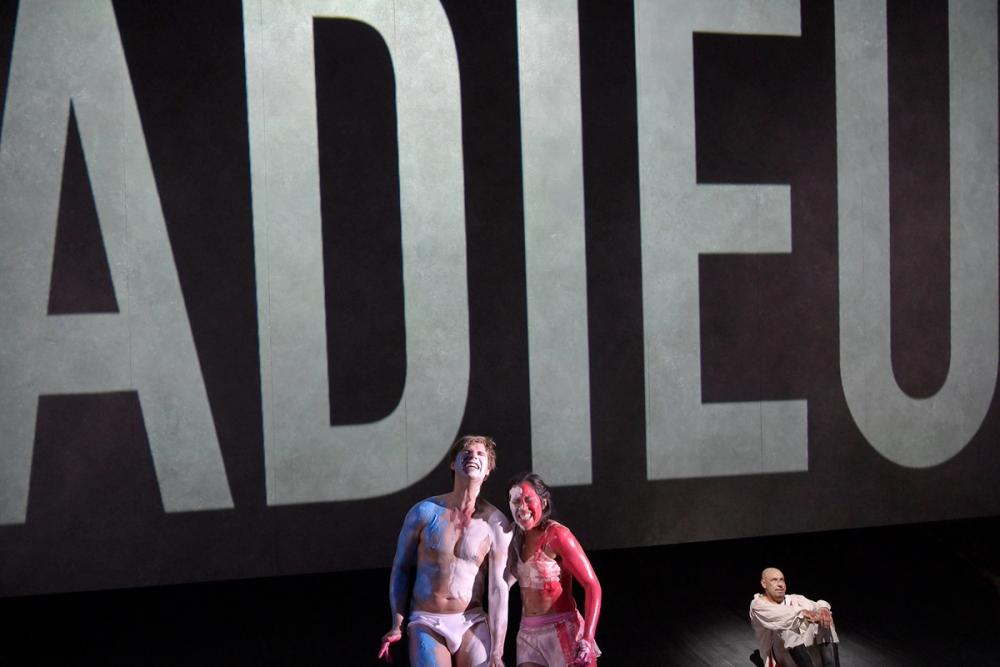 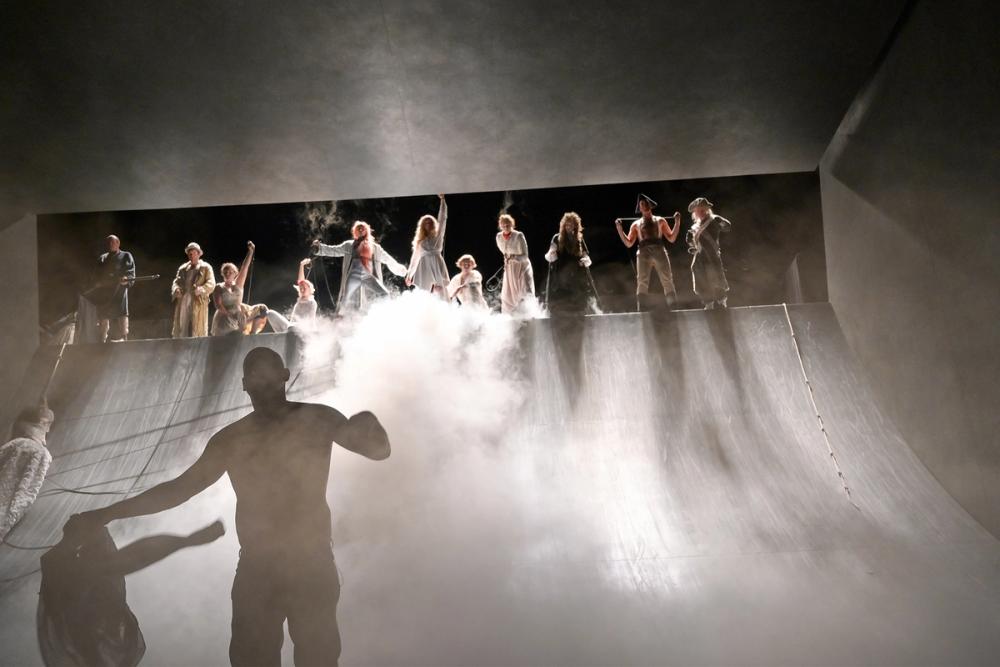 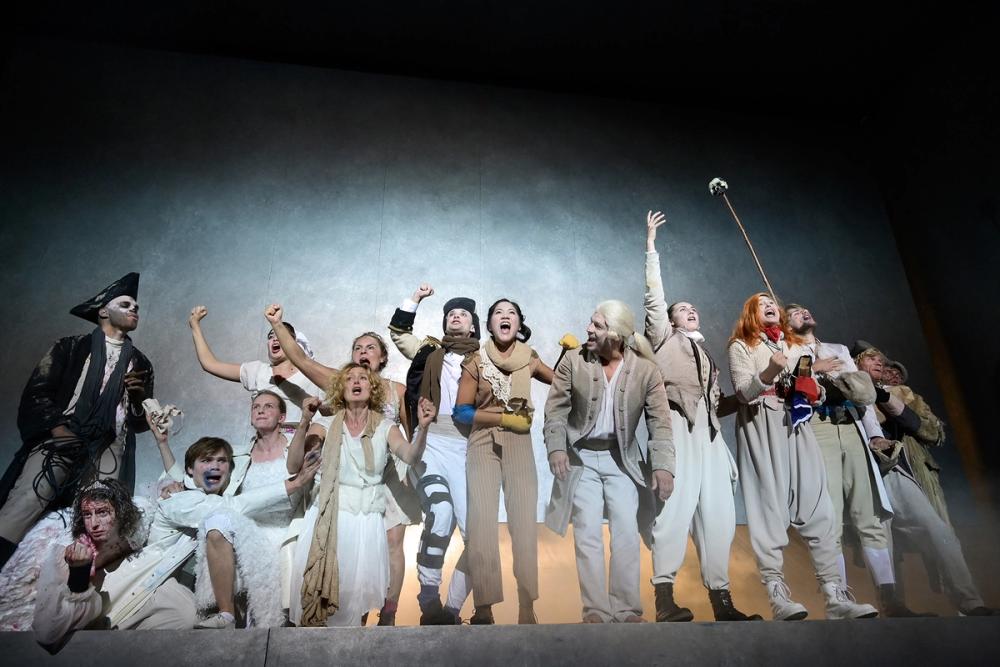 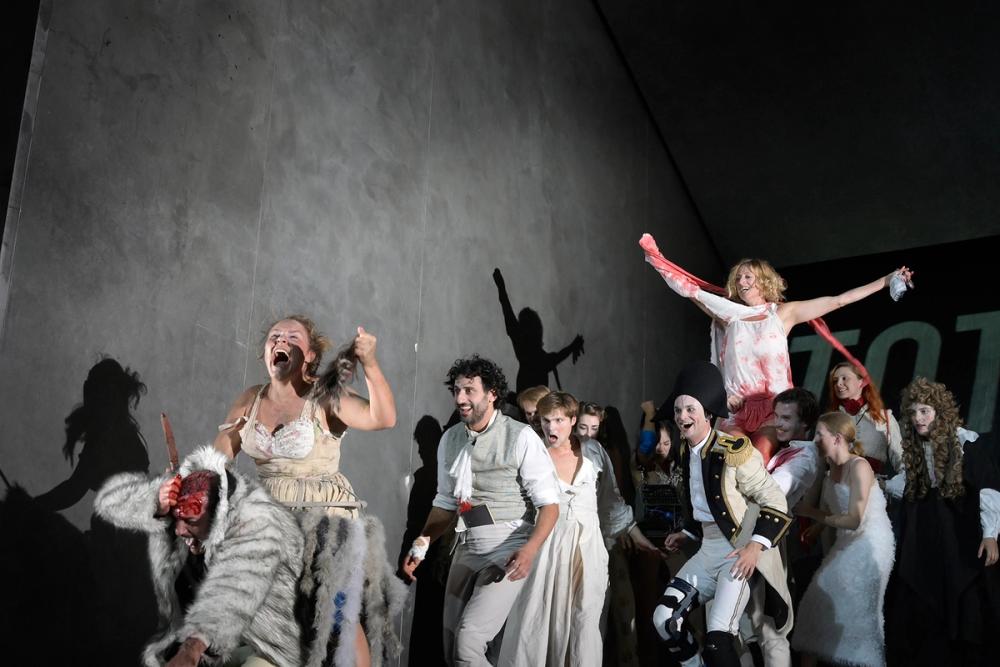 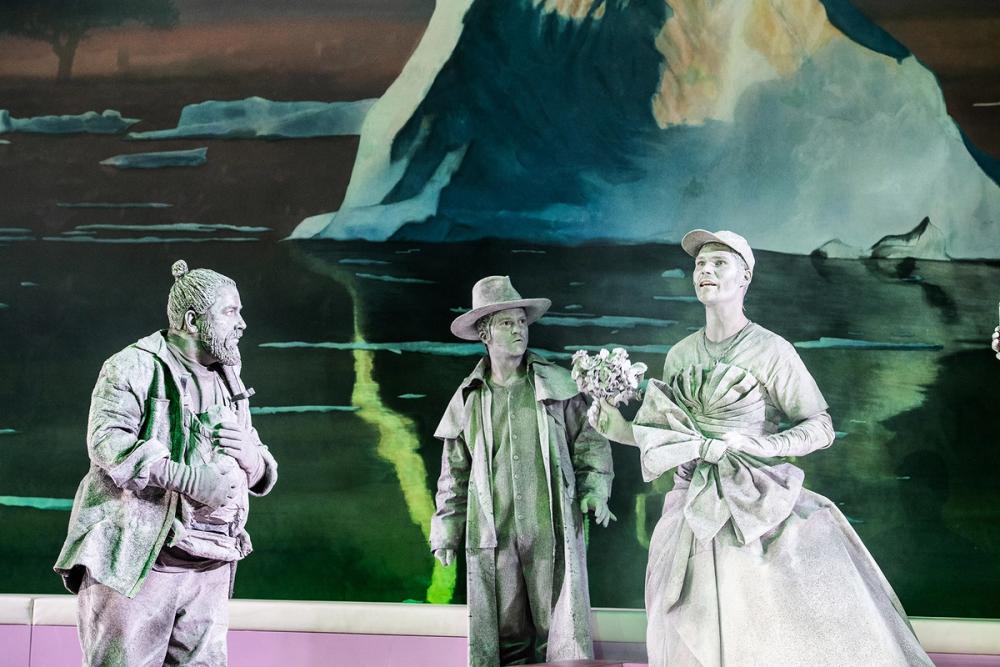 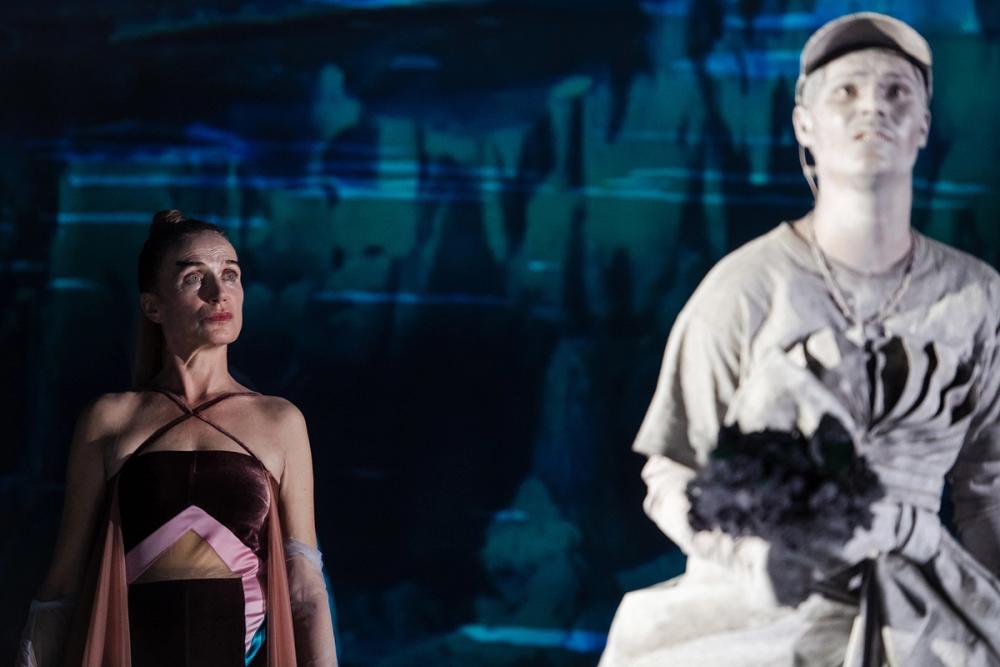 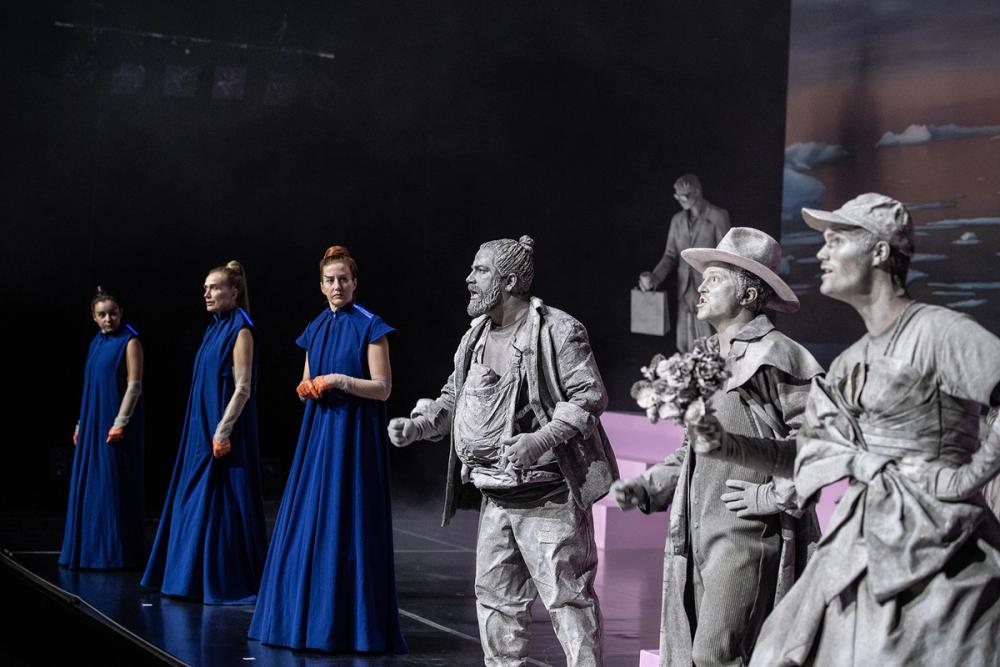 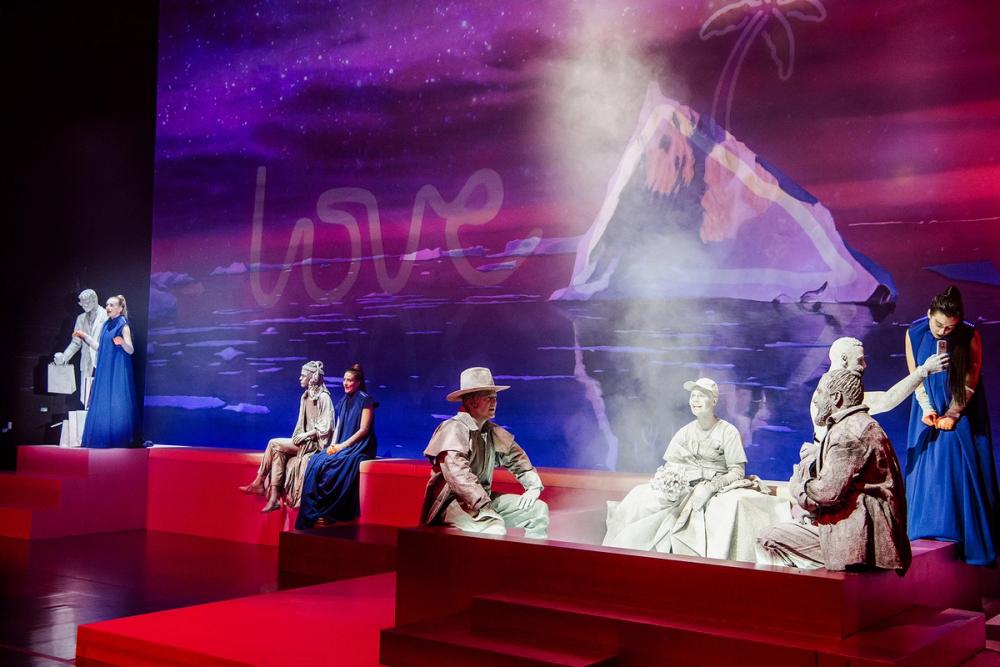 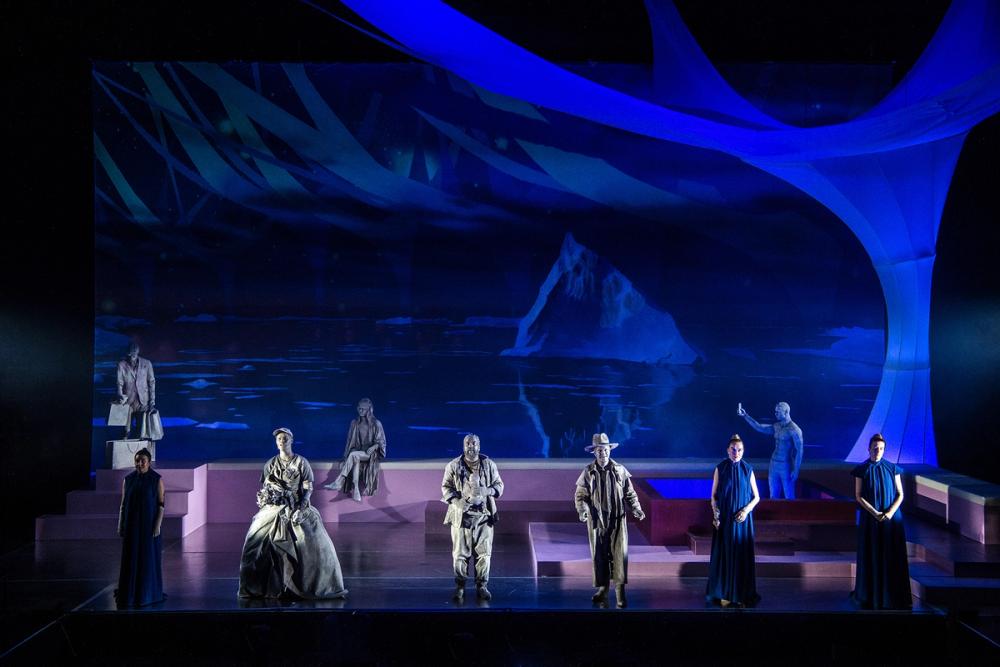 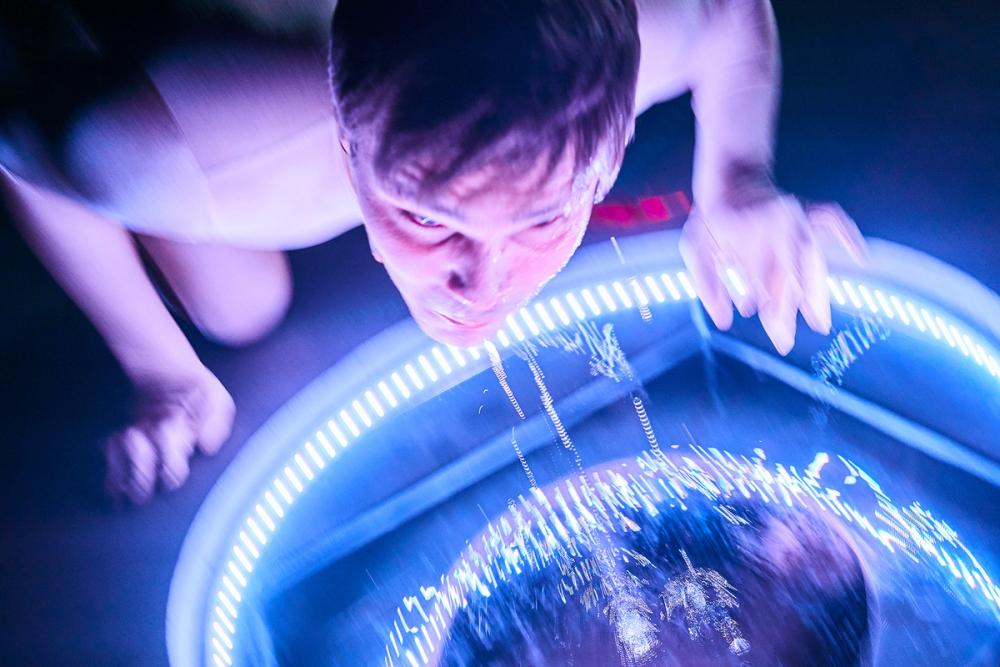 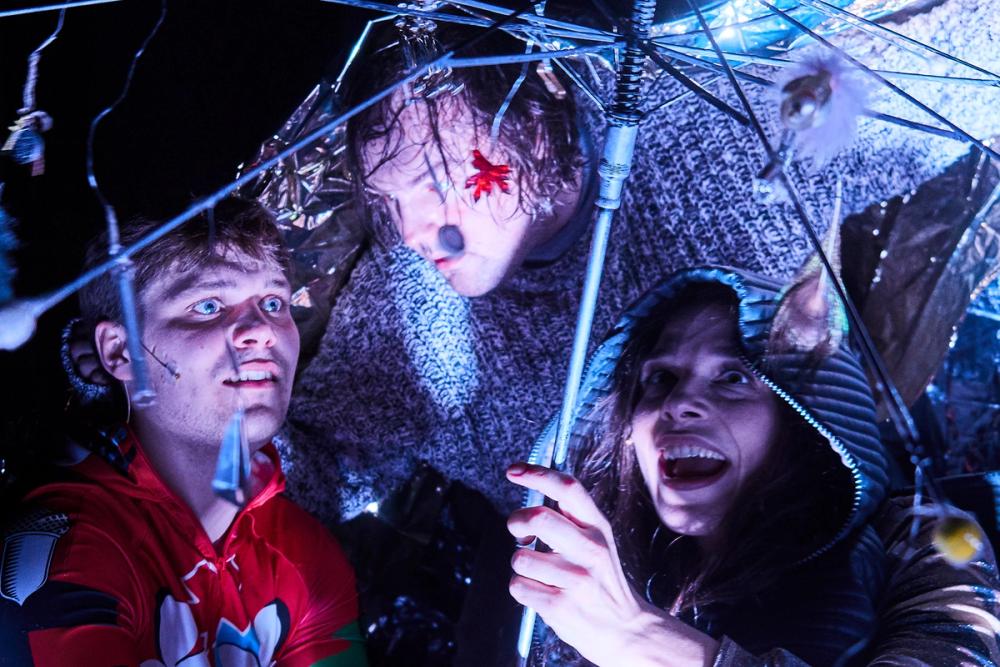 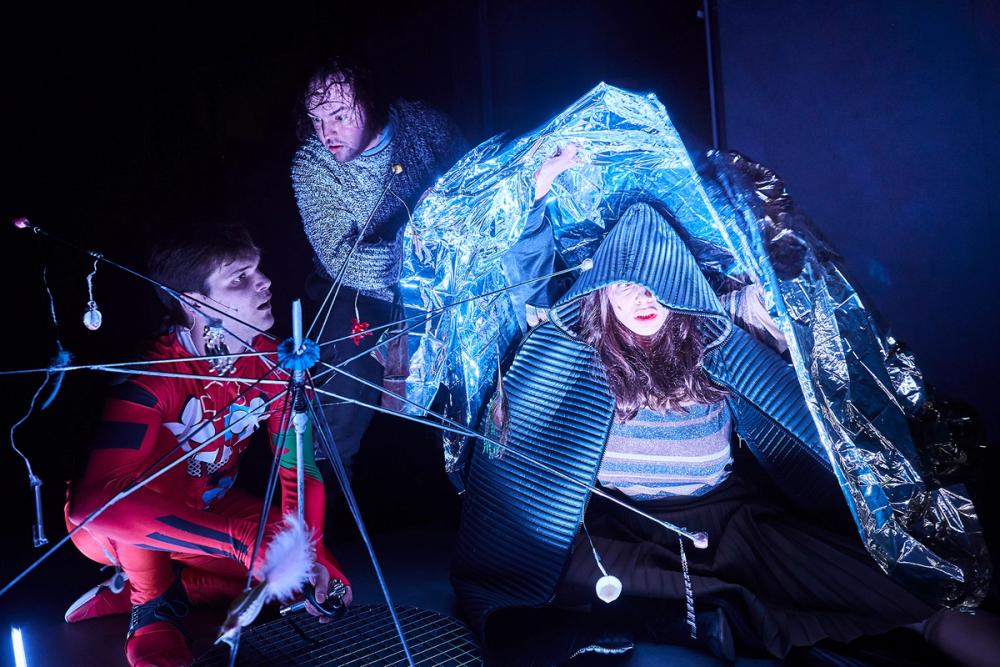 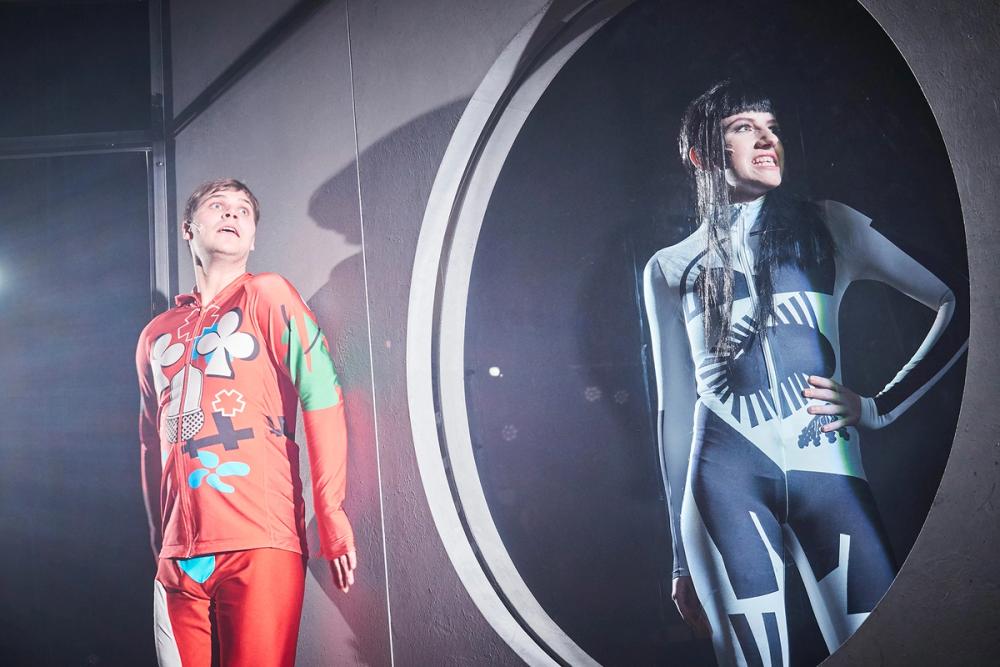 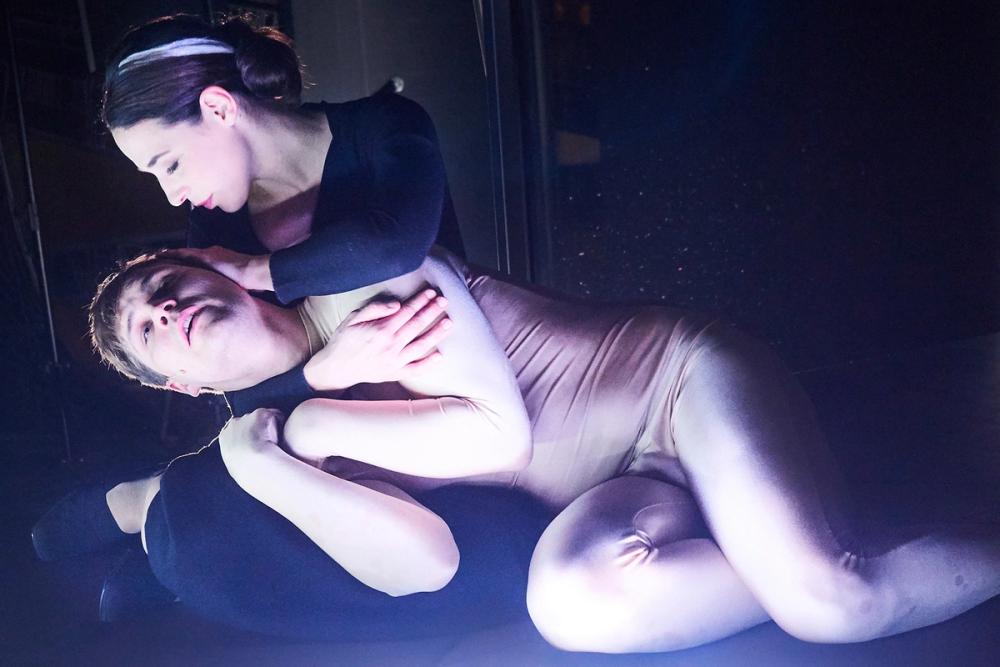 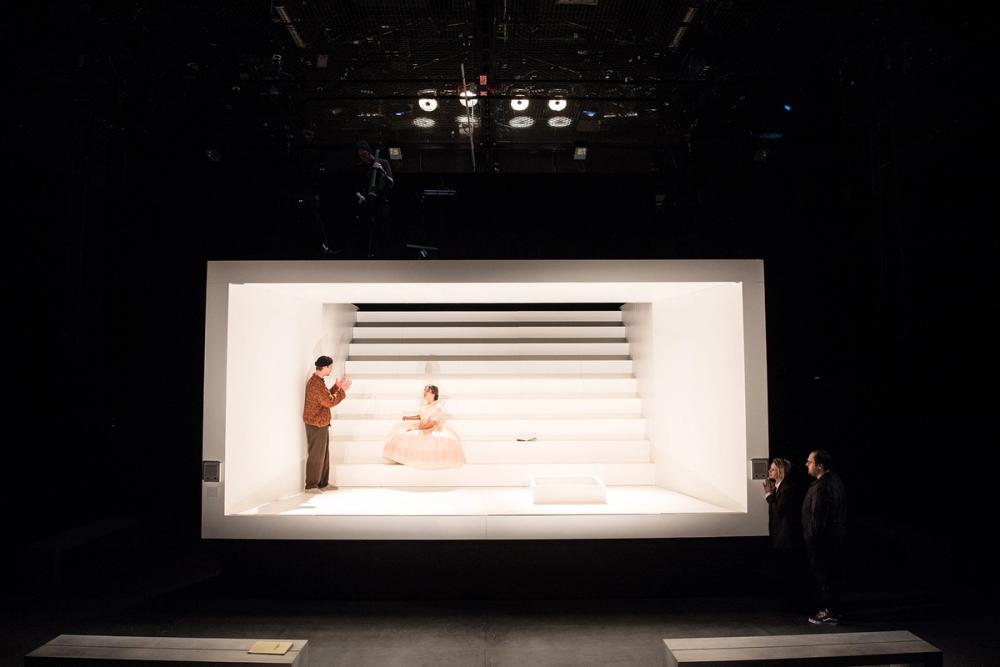 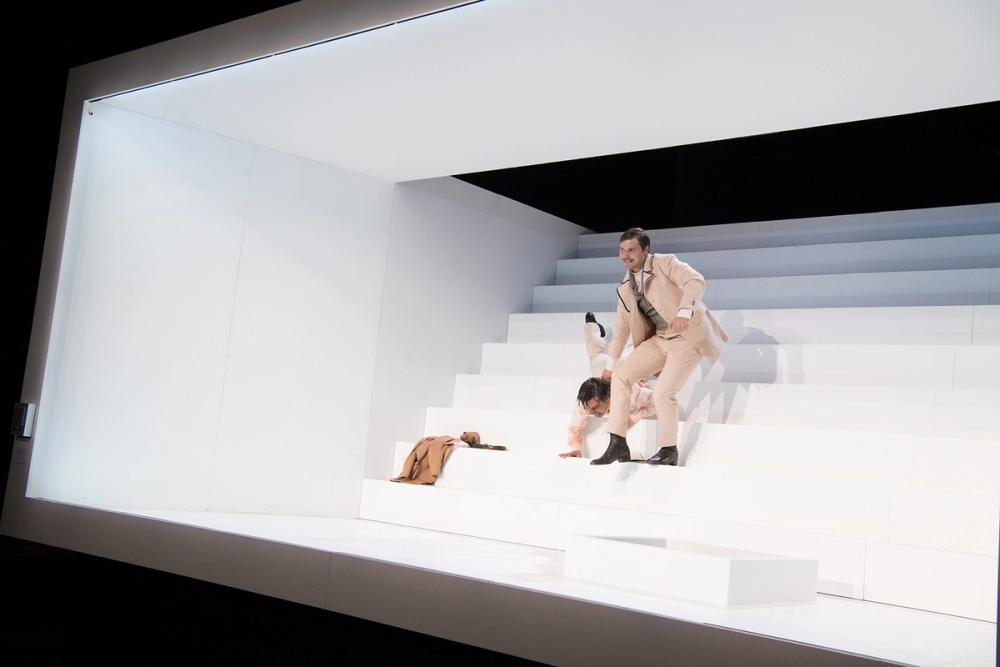 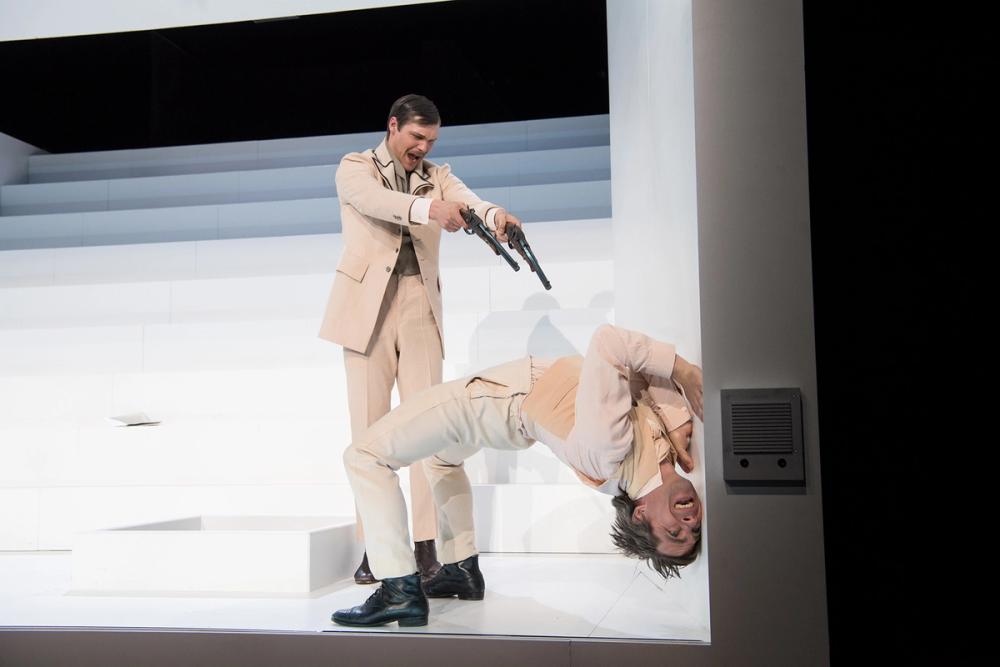 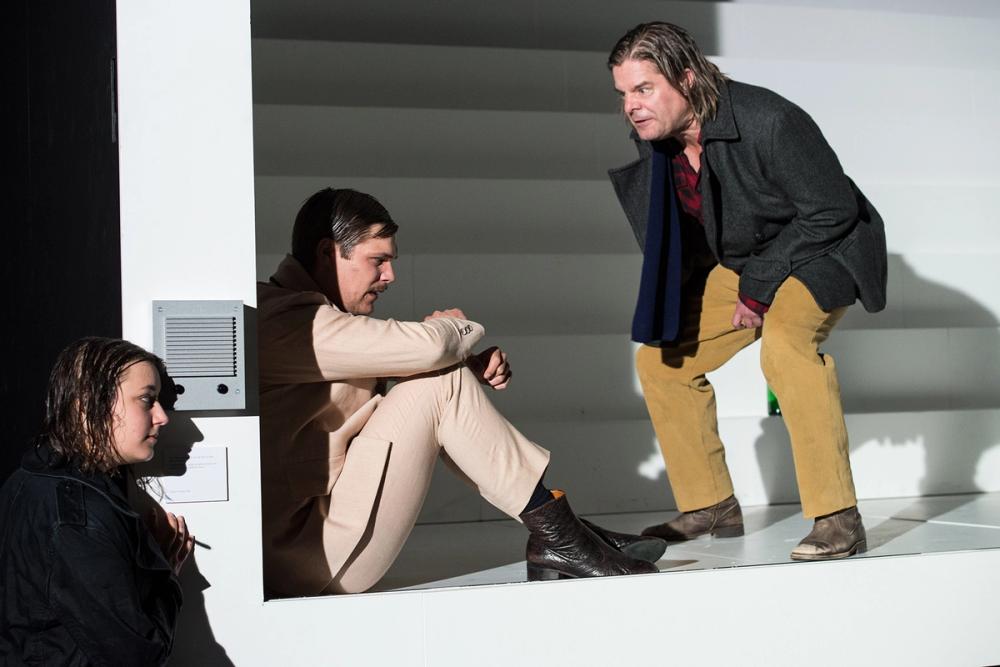 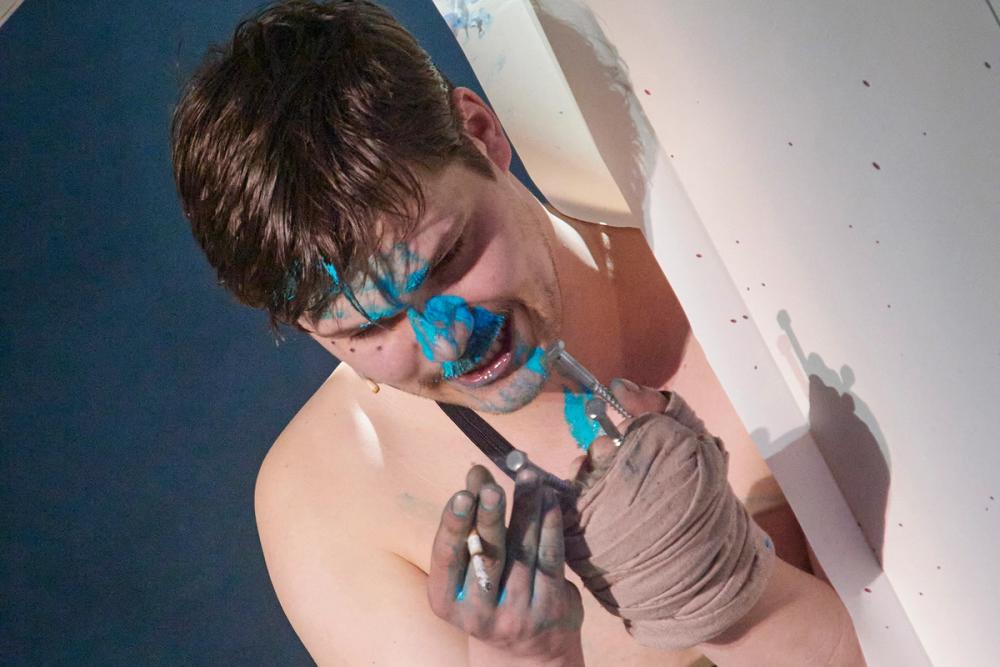 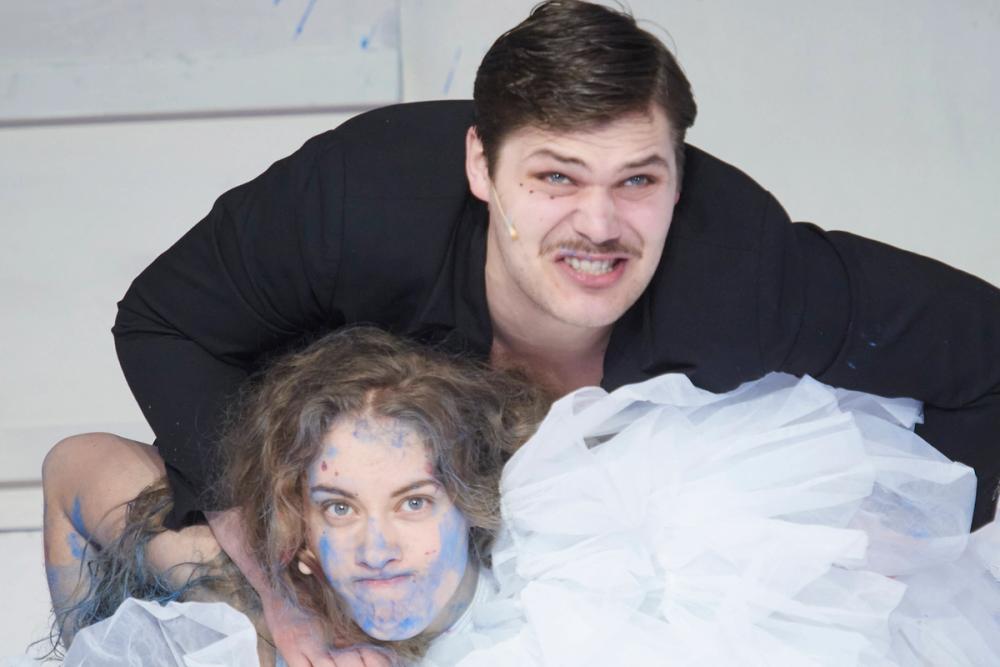 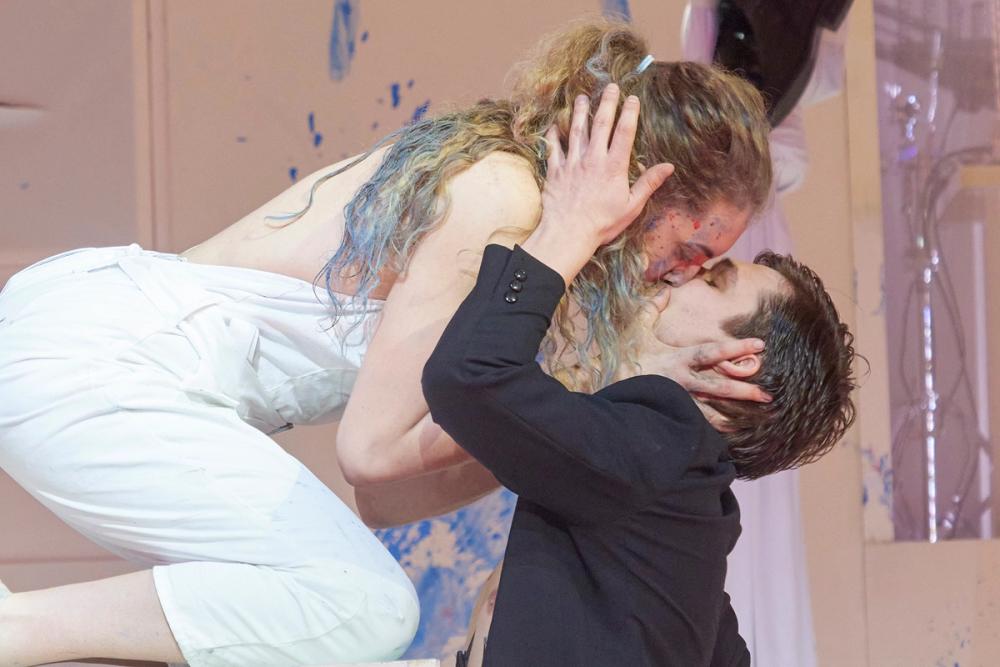 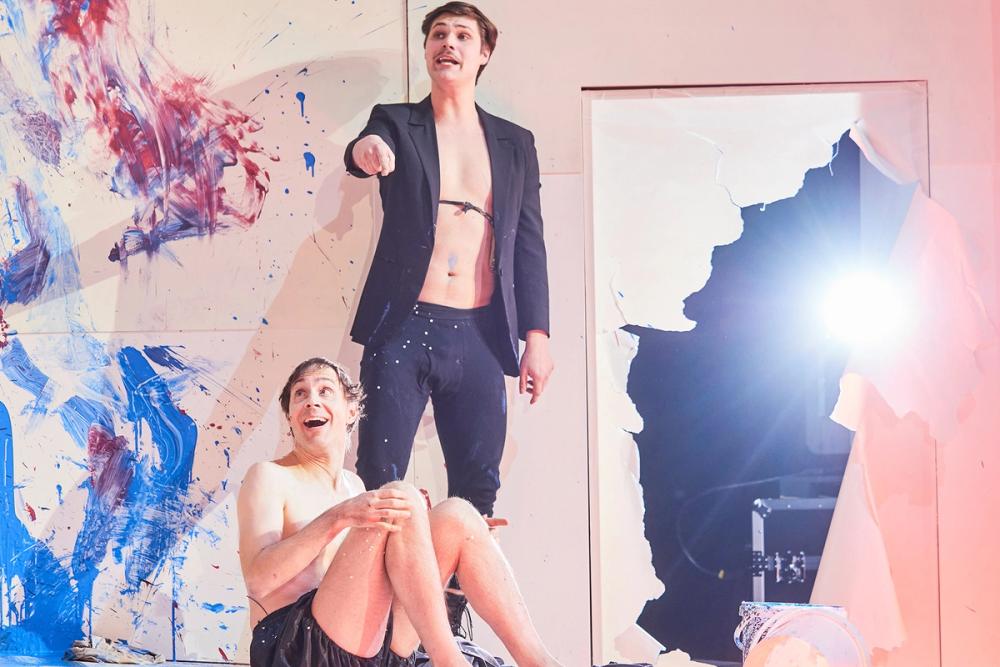